Canadian Beats Passport – IN PHOTOS – Beartooth in Toronto, ON 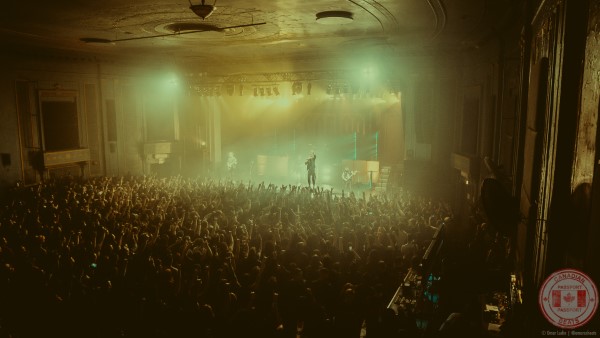 Wh0: Beartooth, Motionless In White, Stick To Your Guns, LIMBS
When: January 19, 2020
Where: Danforth Music Hall, Toronto ON

Beartooth arrived in Toronto to play a sold-out show at the Danforth Music Hall on January 19th! Helping them bring this massive tour to Canada, was Motionless in White, Stick To Your Guns, and LIMBS. The crowd was extremely energetic and not a single person in the room was standing. The crowd erupted when Beartooth took the stage and played an amazing set. I highly suggest catching a Beartooth gig if they come to your area. 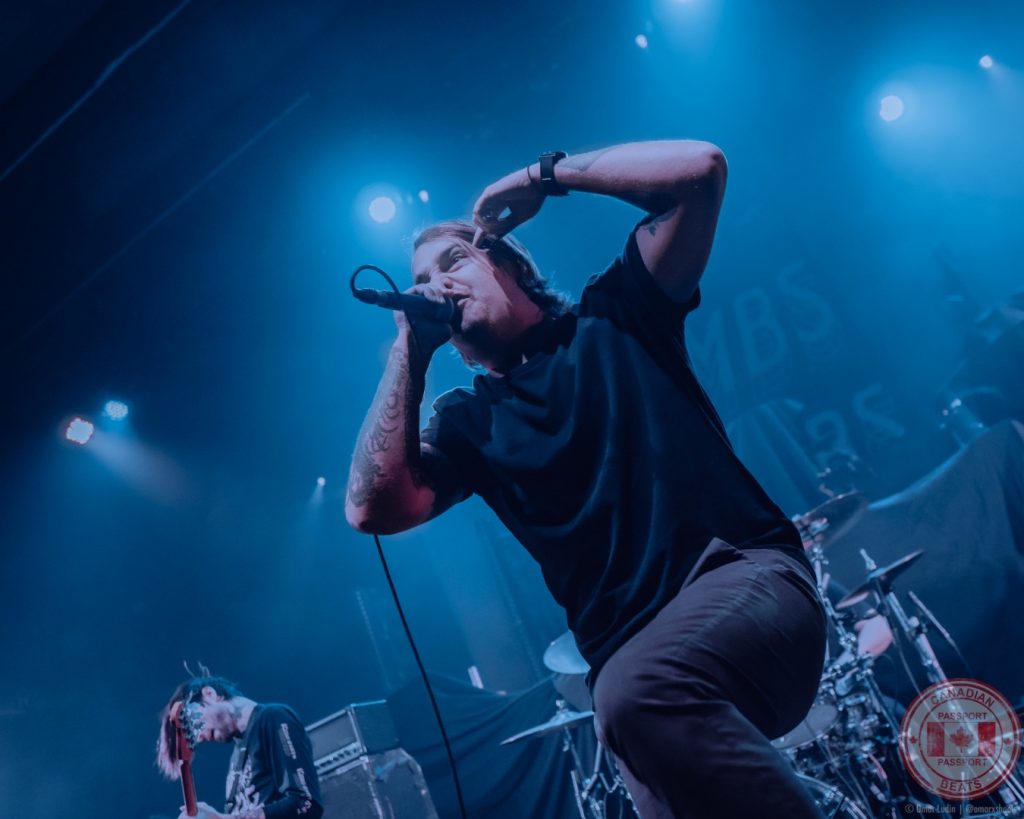 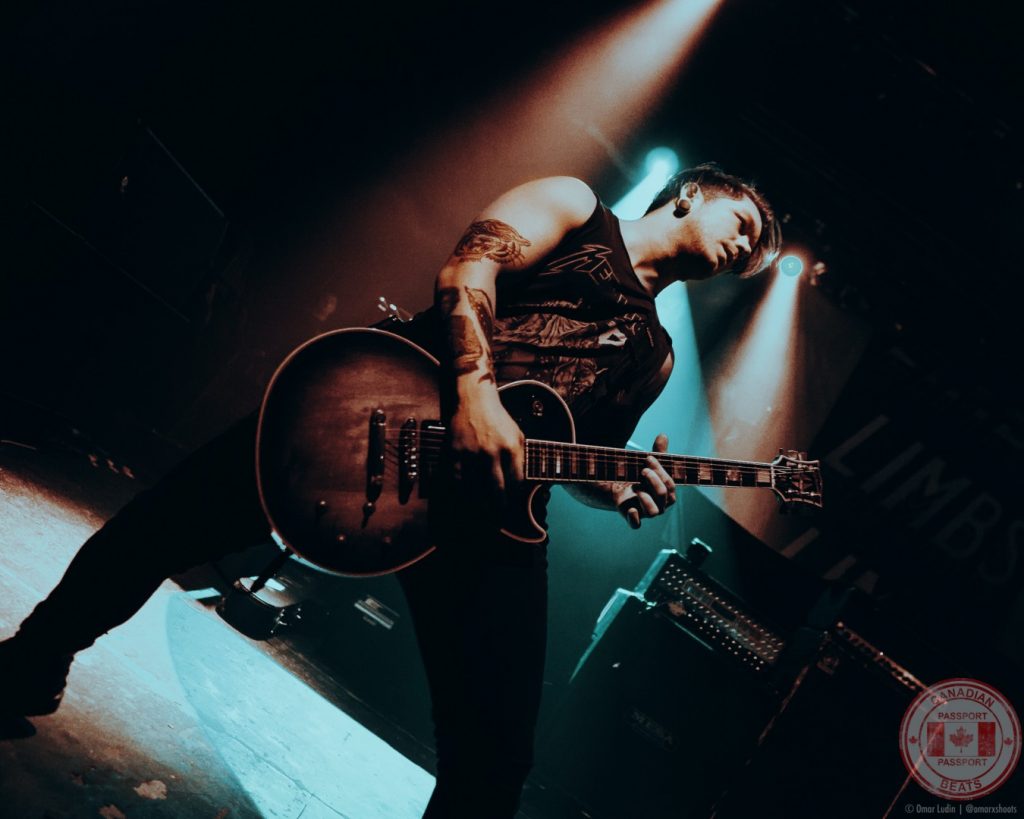 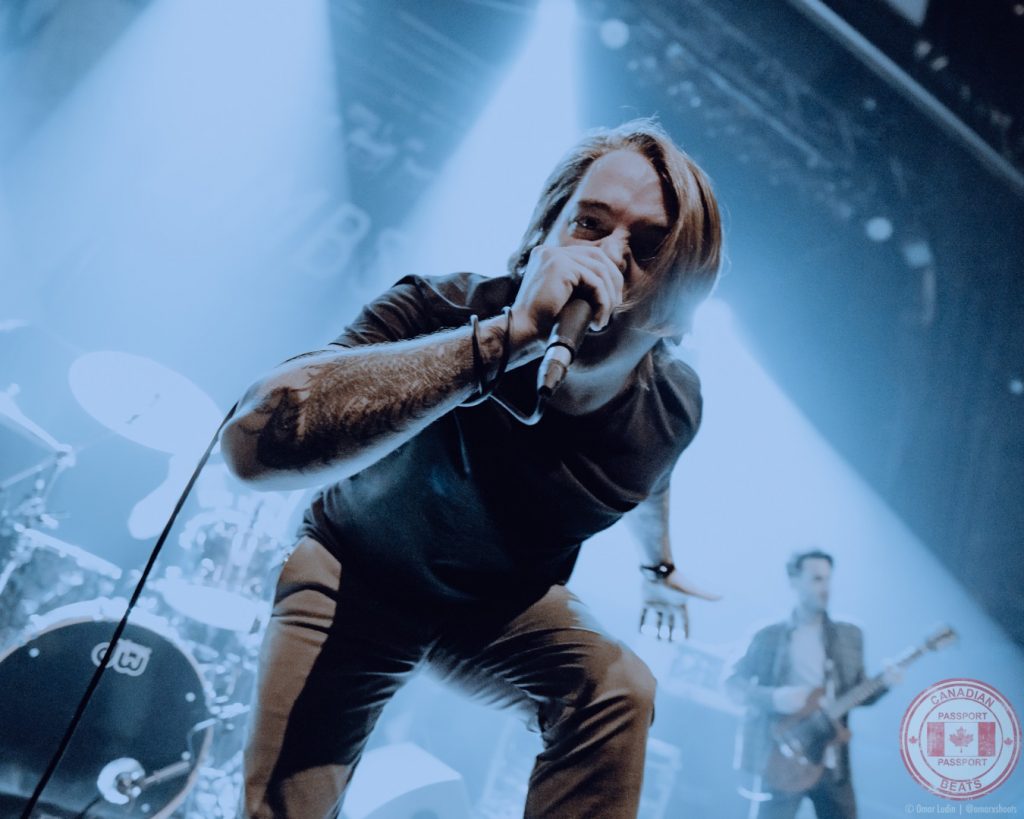 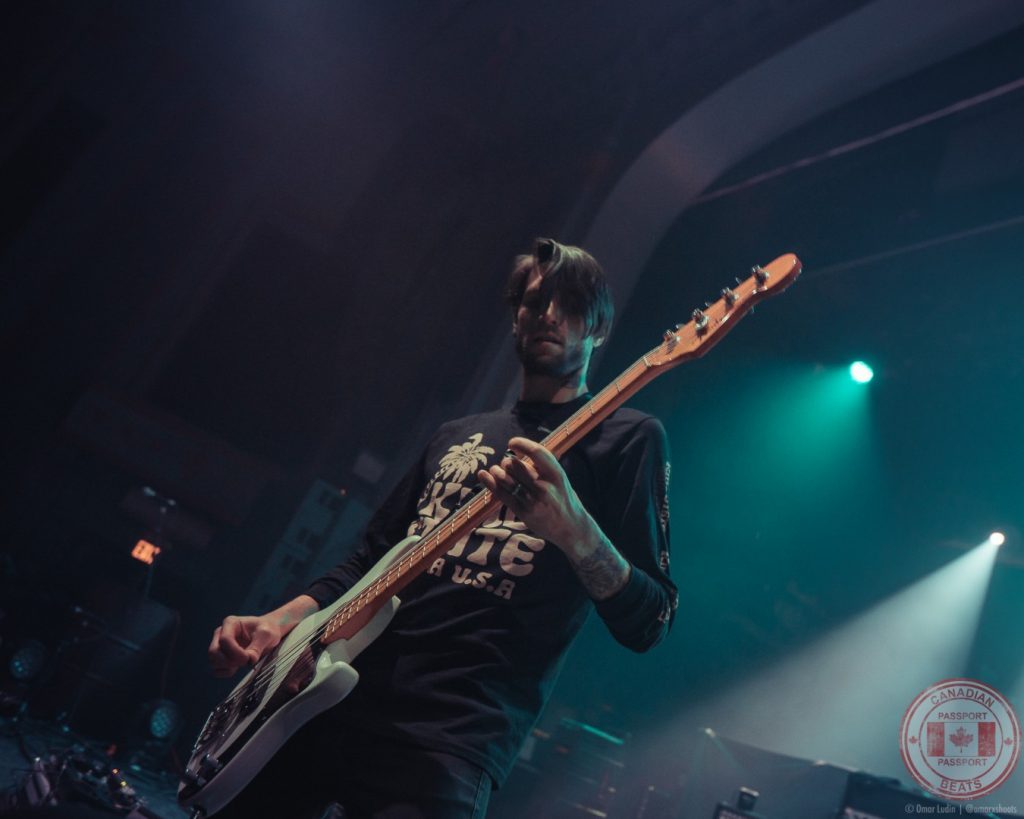 Stick To Your Guns: 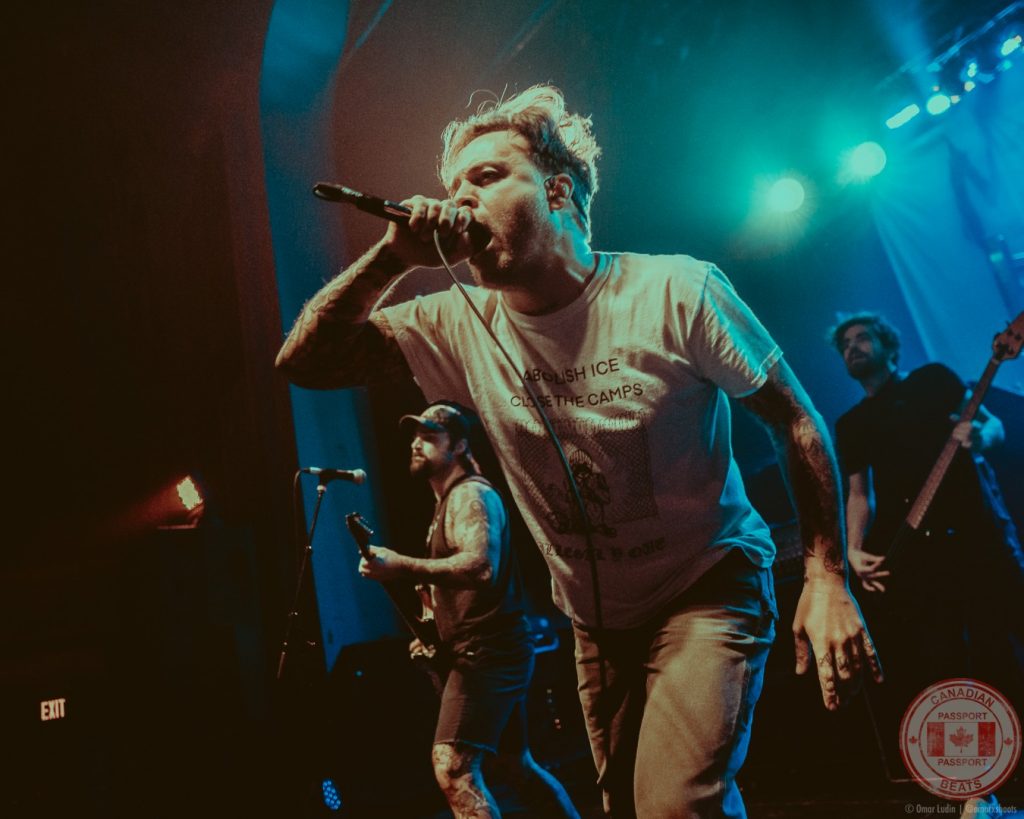 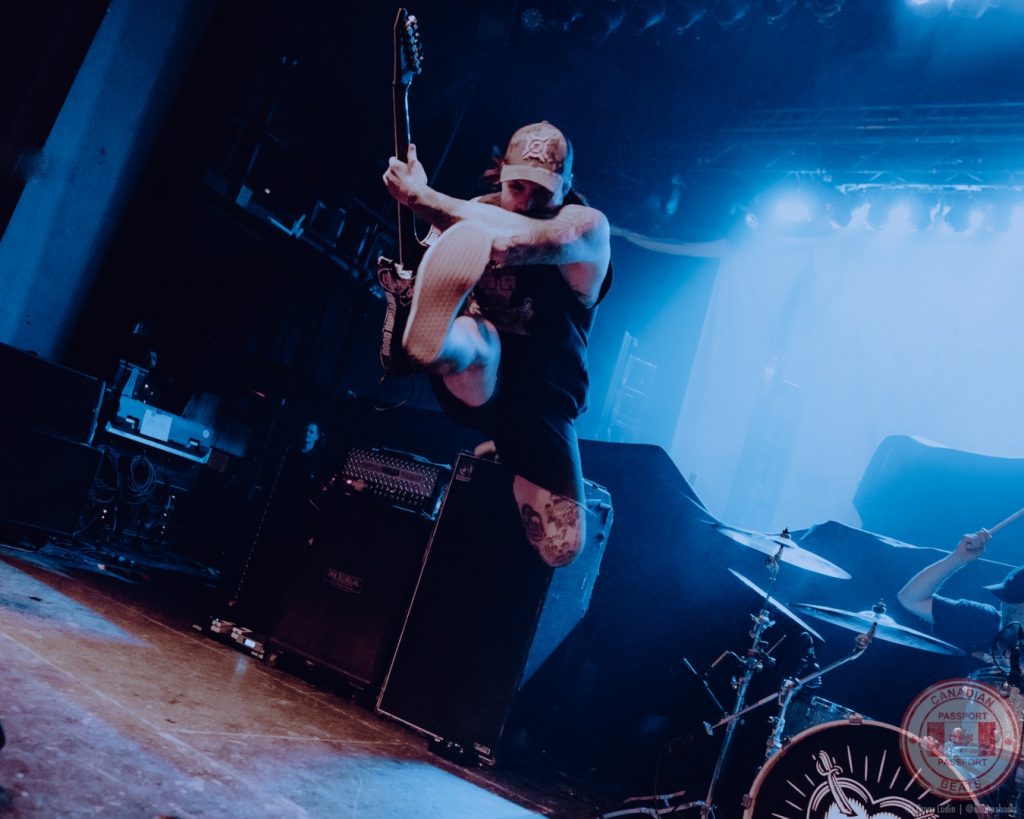 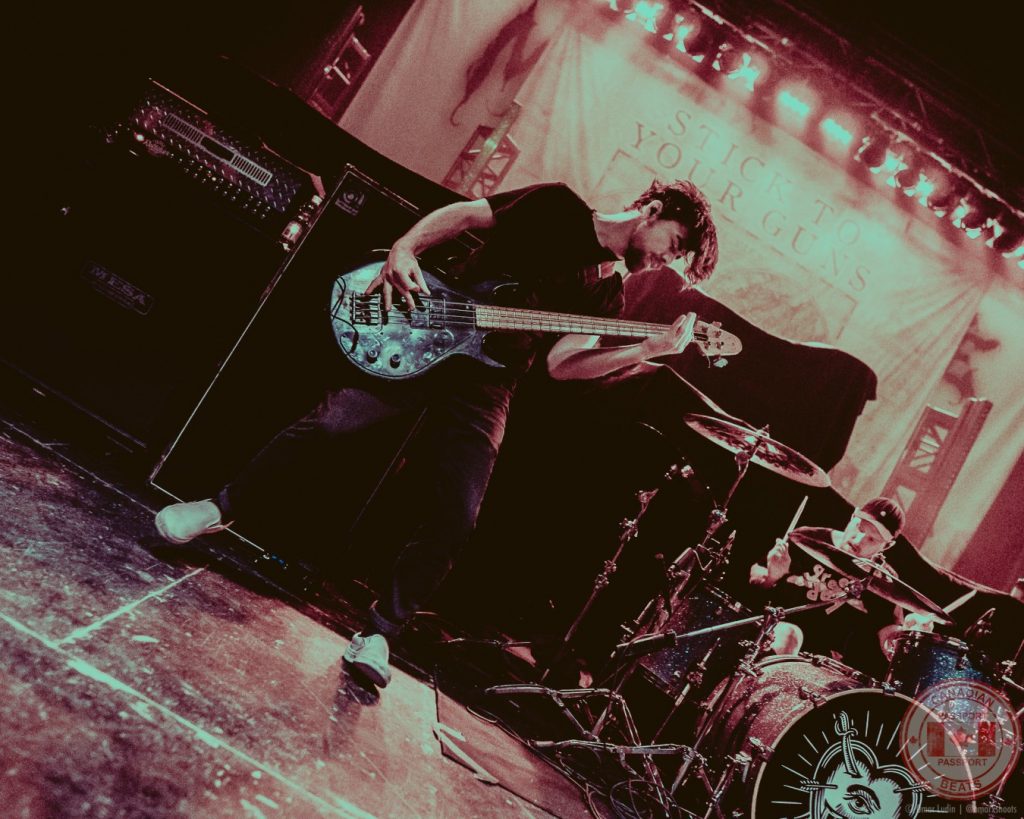 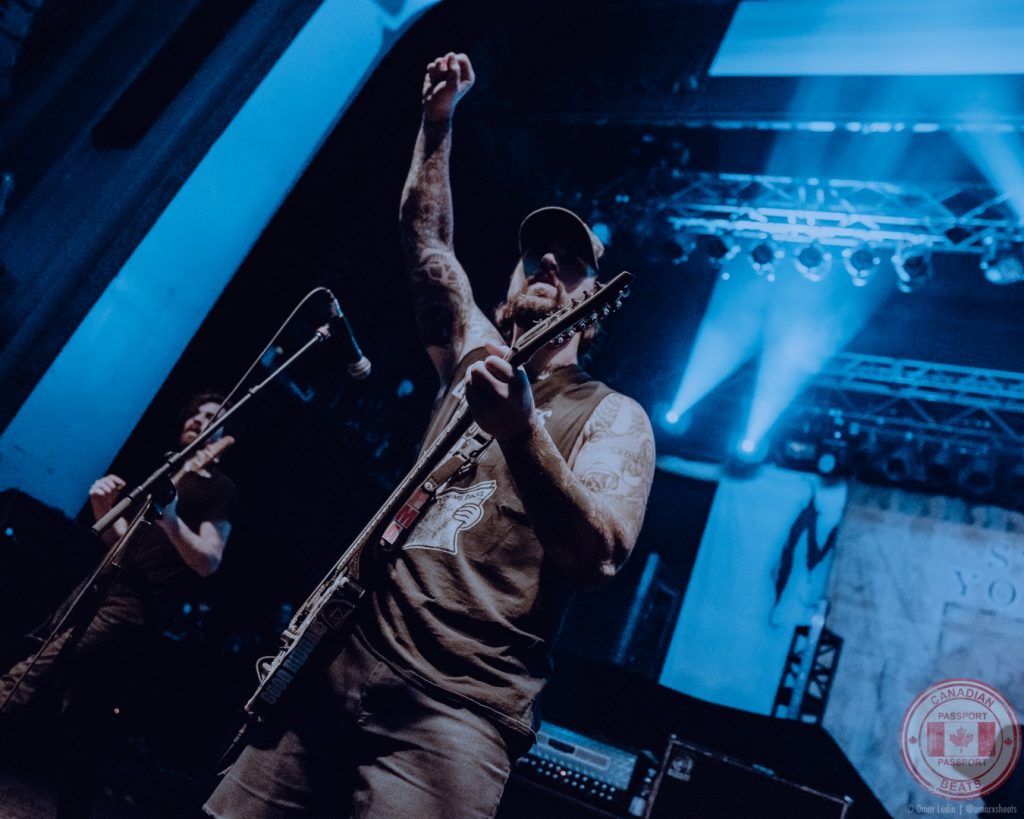 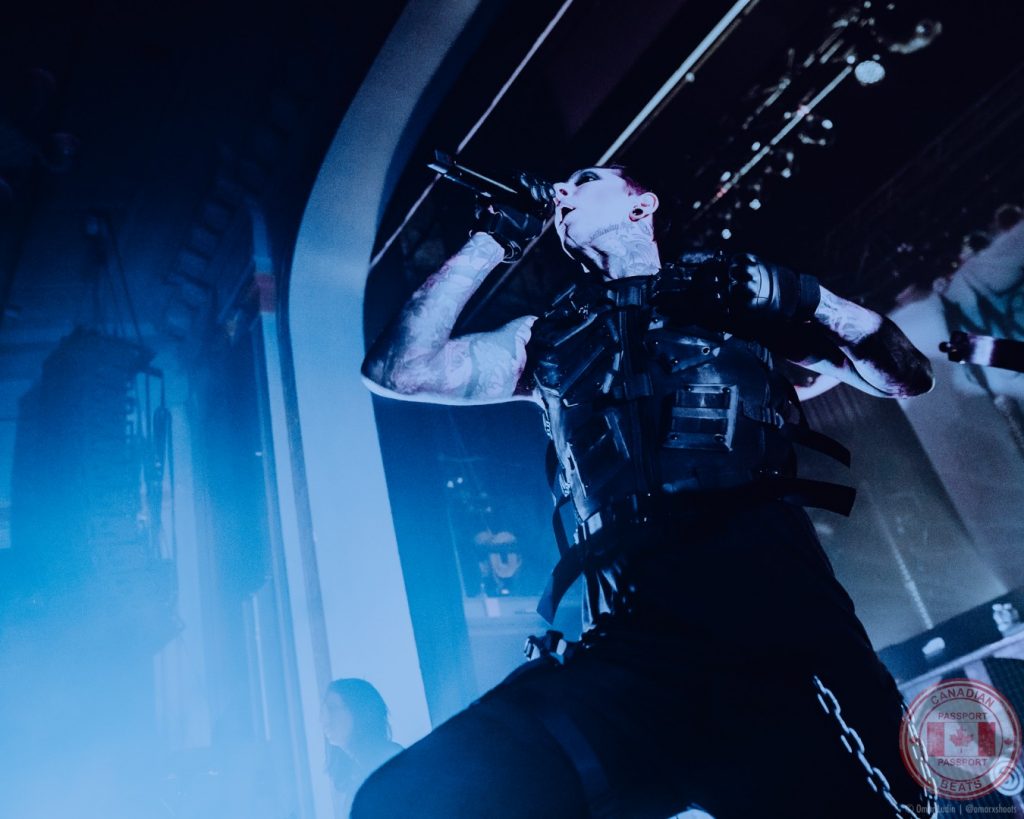 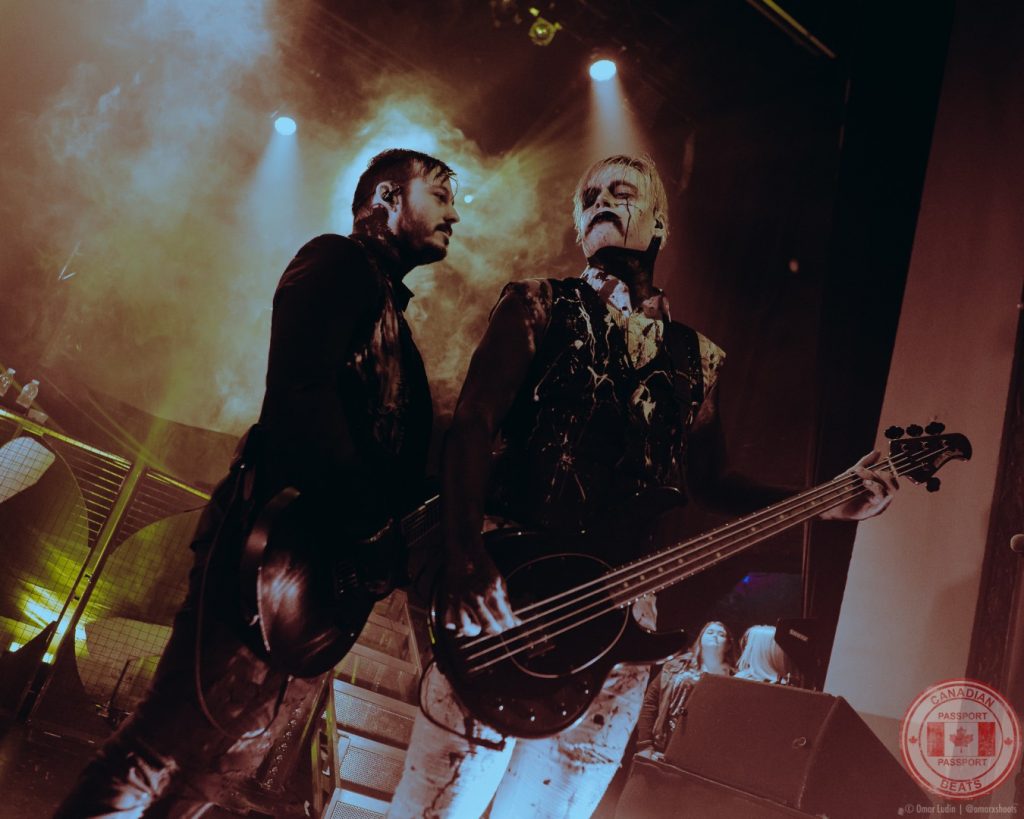 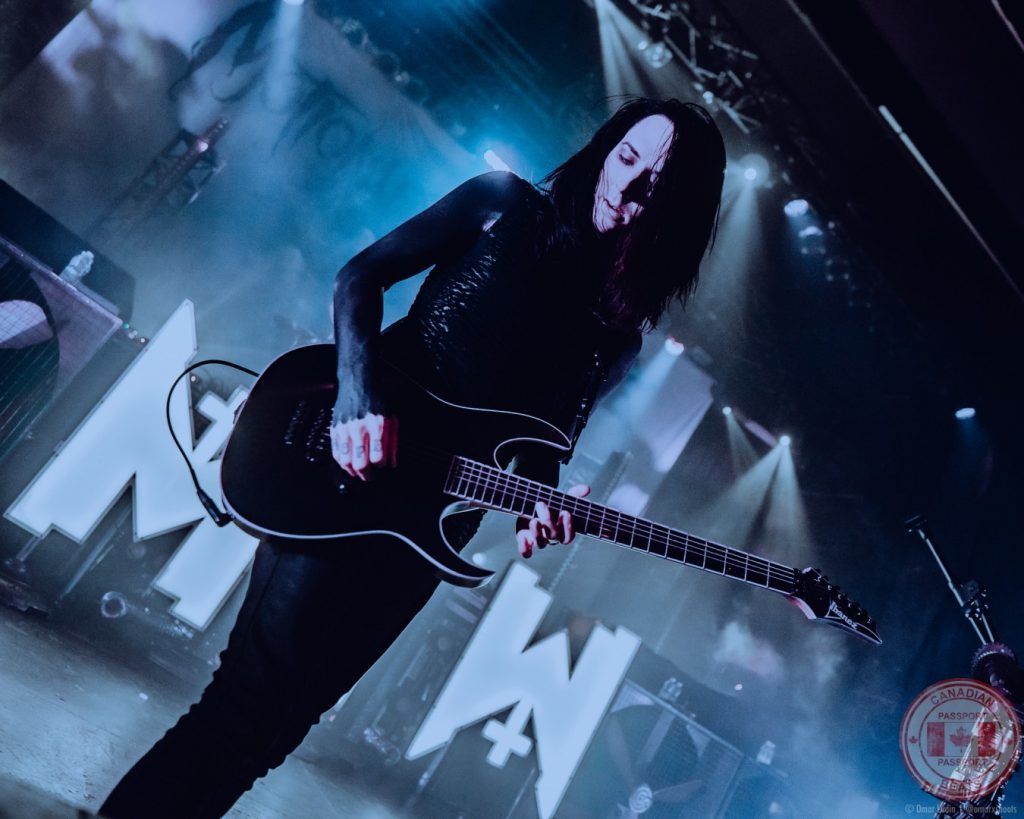 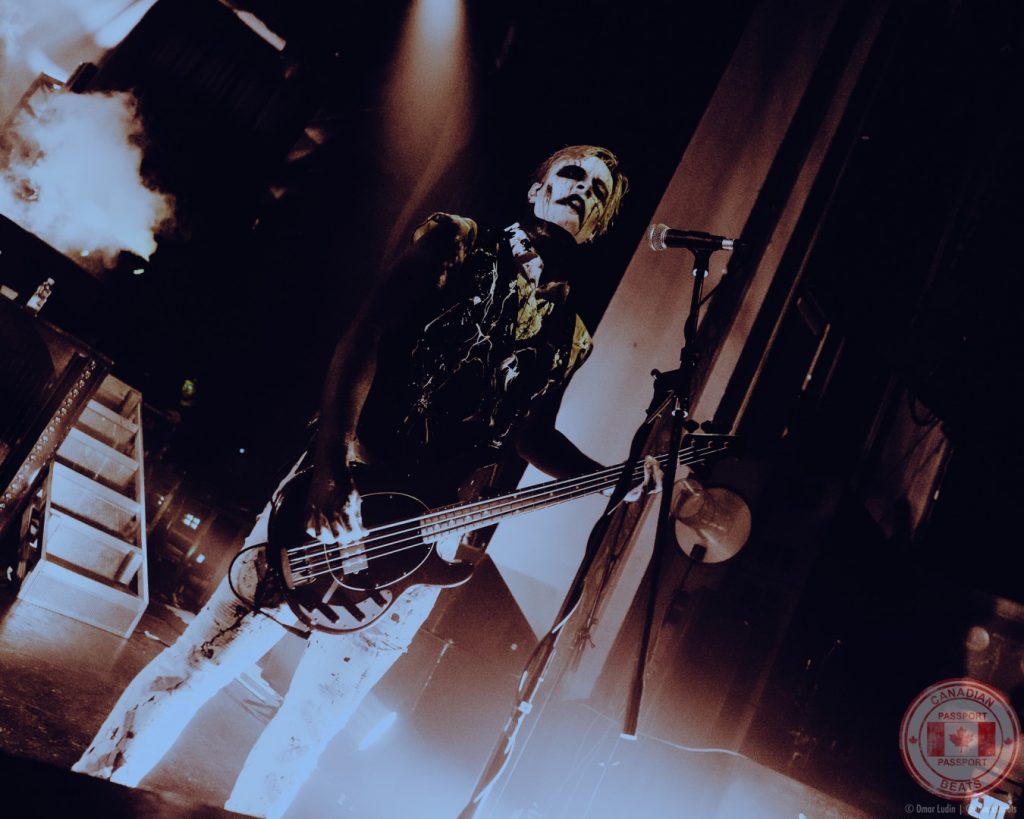 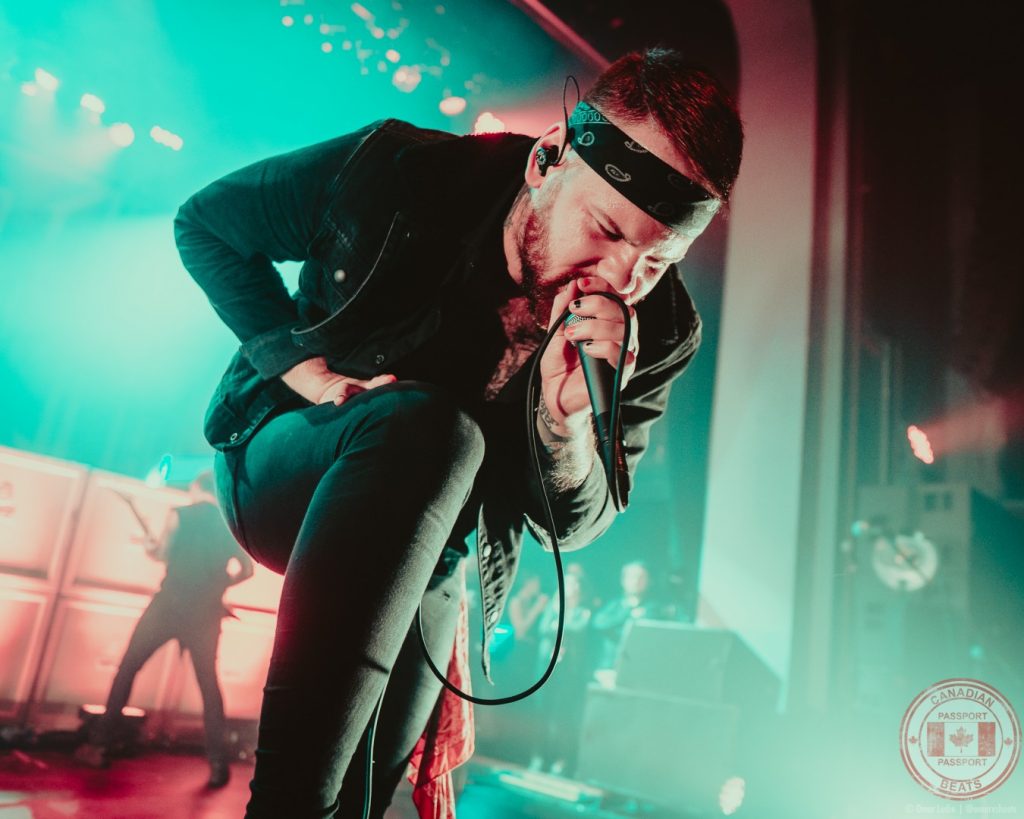 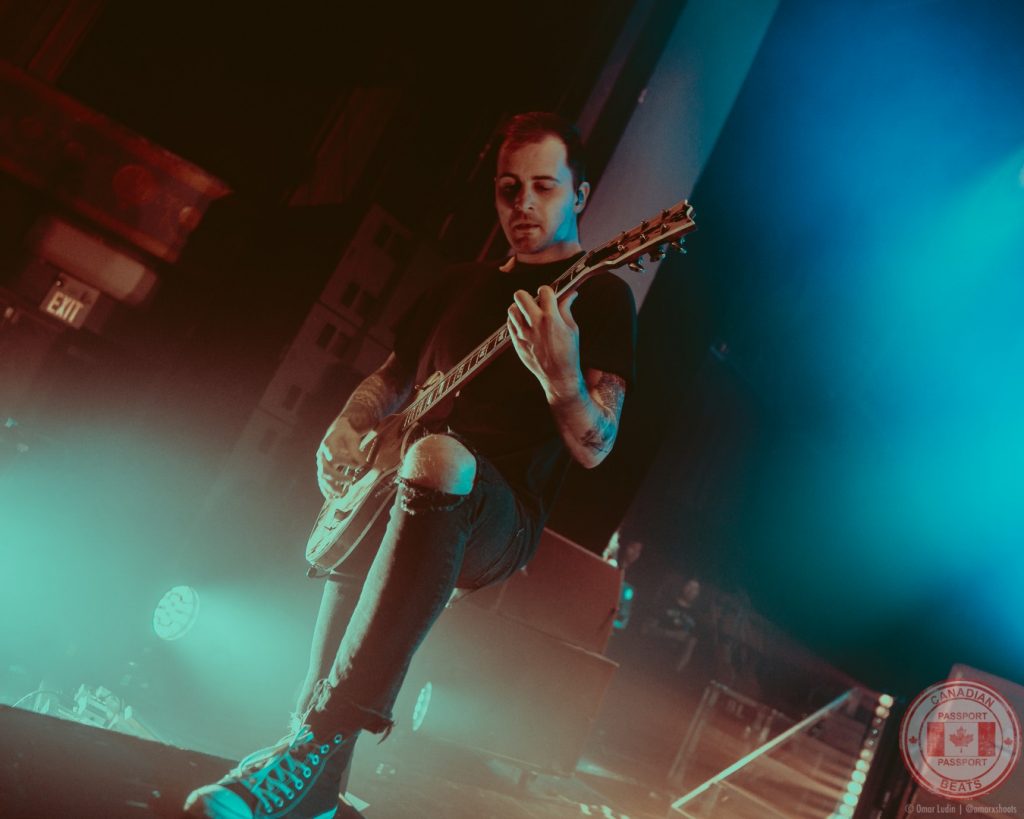 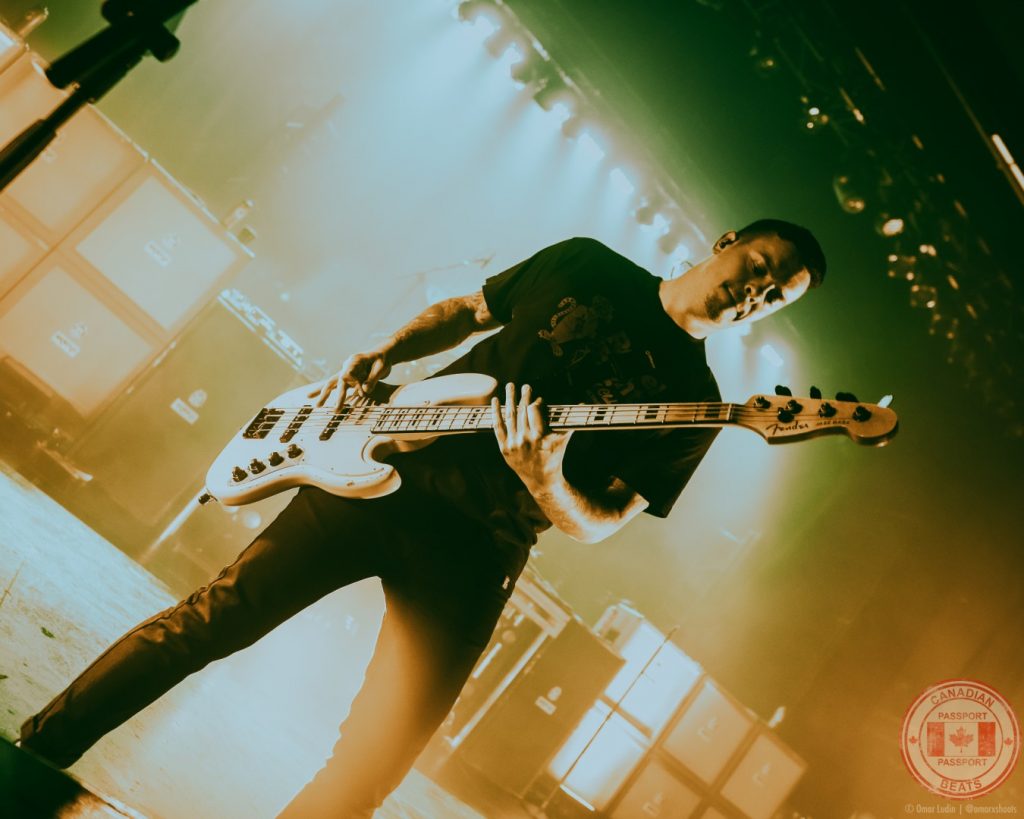 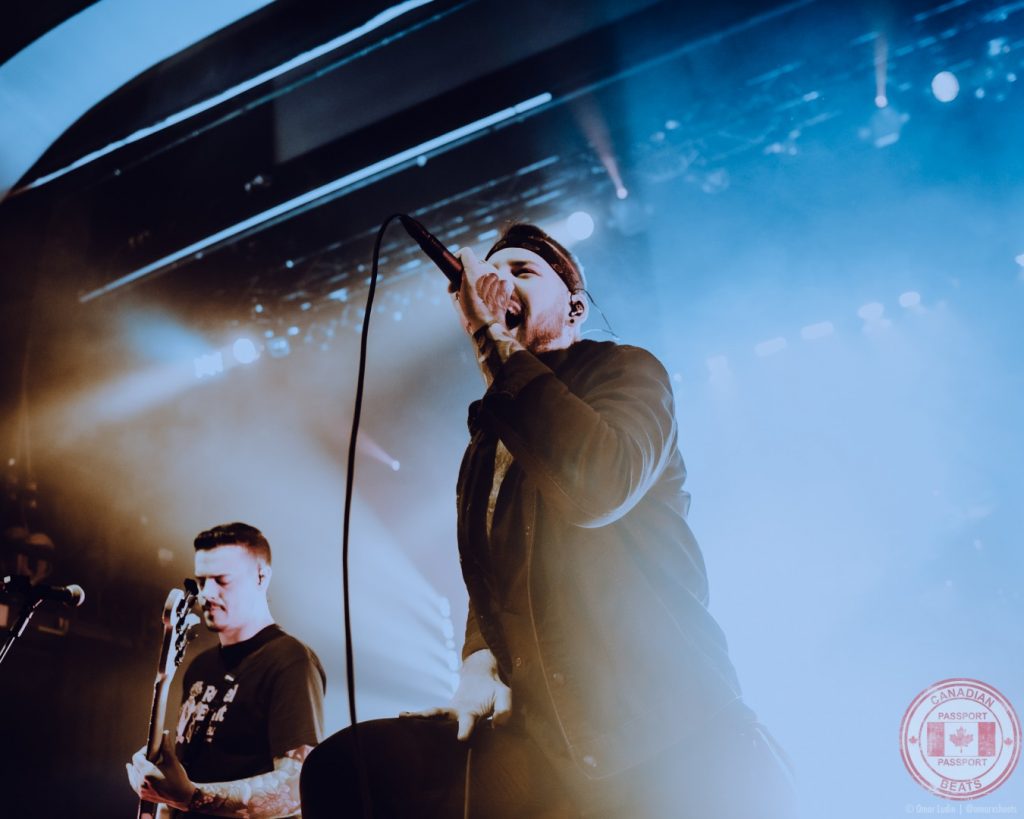