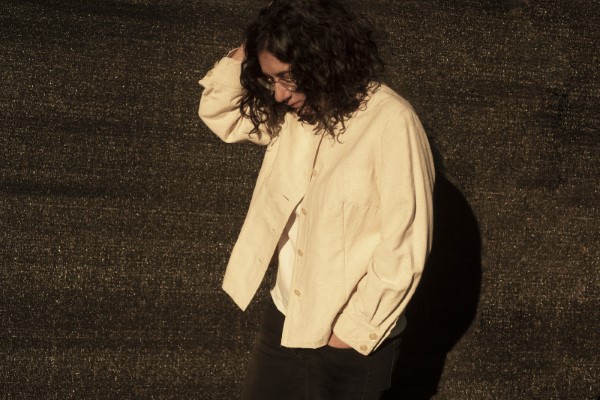 Following a highly emotional and successful 2019, neo-classical composer and Pianist Alexandra Stréliski announced 2 new dates for Ottawa and Toronto Ontario to her current 35 date tour of Quebec. During Alexandra’s previous performance at the Roy Thomson Hall in Toronto, attendees were invited to sit on the stage to enjoy the performance. Having received “Best Album of the Year” at the Independent Music Awards, three Félix at the last Gala de l’ADISQ and sold more than 71,000 copies with over 78 million streams of her latest album, the composer will meet her loyal fan base on the road to show her gratitude.

2019 saw Stréliski win the Félix in the Breakthrough Artist of the Year and Composer of the Year for both categories in which she was nominated for at the Gala de L’ADISQ. Her sophomore album, INSCAPE was able to land the #1 spot of the Quebec sales charts for 5 weeks in a row, won the Independent Music Award for Album of the Year, and it was also included on the Long List of the 2019 Polaris Music Prize.