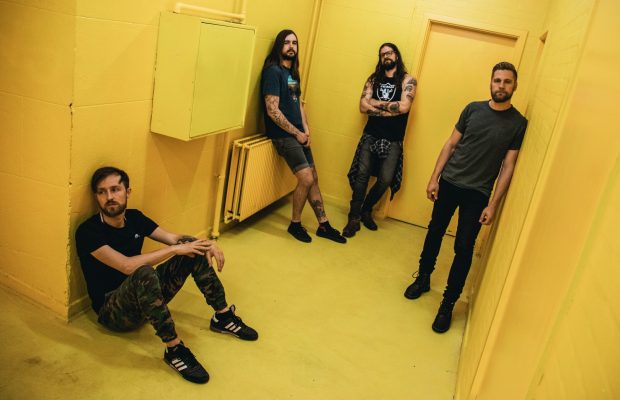 Edmonton’s Royal Tusk shared the music video for their single, Die Knowing on Friday. The video, produced by Keenan Kirk, was shot with an animated comic book-like lens. Watch the video here:

Die Knowing has been a successful single off the band’s latest album, Tusk II. The video was released ahead of their upcoming cross-Canada tour. For tickets, visit Royal Tusk’s site. Full tour dates:

~ only Royal Tusk and Brkn Love