Big Sugar announces new album and releases single, “The Better It Gets” 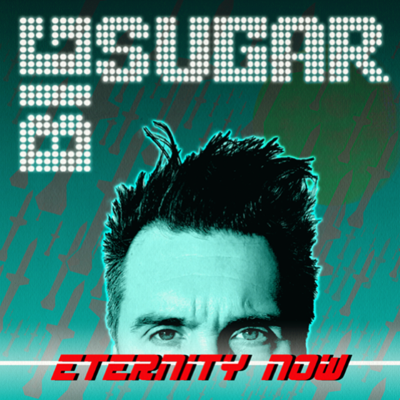 It has been 5 years since we had heard from Gordie Johnson and crew, otherwise known as Big Sugar. We have waited eagerly and now have the new songs and the day has finally come!  The announcement of a new album being released came through recently with the new single being released as well, and we can not be more excited!  “The Better It Gets” is the first single off the new album Eternity Now has now been released and it is as if someone went back in time, brought the band back from the early 2000s and told them to make a new album!

On March 27, 2020, we will get the album in its entirety. Recorded and mixed at Georgie’s Soundshack Studio in Austin, Texas, the album was written and composed entirely by Gordie and his wife Alex, resulting in a deeply personal record. Each track is rooted in his history of depression, addiction, self-destruction redemption. After band-member defections and dealing with the death of Rasta elder and longtime band member Garry Lowe in July 2018, Eternity Now as an album and “The Better It Gets” as the first single, represent the next chapter in their personal lives and that of Big Sugar.

Track Listing Digital/Streaming/CD
1. Eternity Now (feat. Alex Lifeson)
2. Love Is Alive (Gary Wright cover)
3. The Better It Gets
4. Wonder Woman
5. Anything Is Possible
6. New Event Horizon
7. Ultra Violet
8. Strange Spectacular
9. Everything You Want It To Be