Home / Promos / Alan Doyle to release his new EP, Rough Side Out, on February 14 and his Canadian tour will kick off four days after the release of his new album

Alan Doyle to release his new EP, Rough Side Out, on February 14 and his Canadian tour will kick off four days after the release of his new album 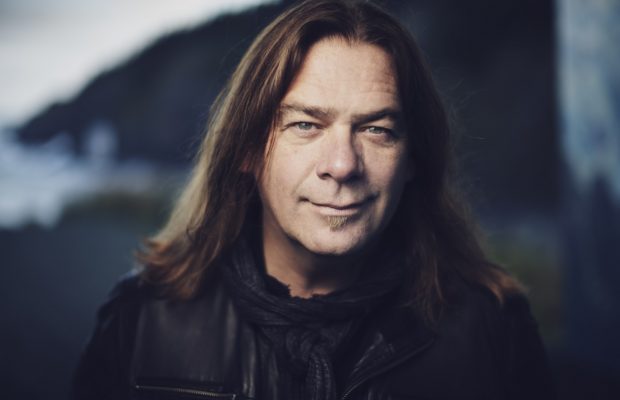 Alan Doyle, who started his career with Canada’s iconic East Coast band, Great Big Sea, prior to going solo is a 12-time JUNO Award nominee and is one Canada’s most-beloved artists. He’s just announced that the release of a brand new EP, Rough Side Out will be available February 14. Fans can pre-order, pre-save and pre-add the album now and can download and listen to his new single “Paper In Fire” with your pre-order. If you’re attending one of his shows, you will receive his album with your ticket purchase.

Doyle has brought on two of Canada’s country music superstars to collaborate with him on two tracks. Rough Side Out features the single “We Don’t Wanna Go Home” with Dean Brody; as well three-time CCMA Female Artist of the Year winner Jess Moskaluke makes an appearance on the track “What the Whiskey Won’t Do.” Late last year, Doyle released the music video for “We Don’t Wanna Go Home,” which includes appearances from Brody, The Reklaws and others.

Watch the video for “We Don’t Wanna Go Home”:

Rough Side Out track listing:

BONUS: Anyone who pre-orders will receive a download of Doyle’s cover of John Mellencamp’s “Paper In Fire.” The Beautiful Beautiful Band and Doyle are stoked to cover a song so many have loved.

To pre-order, pre-save or pre-add Rough Side Out, go to: https://wmcanada.lnk.to/RoughSideOut

Beginning on February 19, 2020, in Moose Jaw, SK, and ending on April 12, 2020, in Saint John, NB, Doyle is on a 34-date cross Canada tour. Touring alongside Doyle will be special guest Kelly Prescott.

BONUS: There’s something extra special happening with this tour and this rarely happens. With every ticket purchased a physical copy of the EP Rough Side Out will be given to you and $1.00 from each ticket sold will go to support the A Dollar A Day Foundation. Every dollar collected goes directly into the hands of proven Mental Health and Addictions programs across the country, to help with such issues as the opioid crisis in Vancouver and homelessness in St. John’s. How awesome is this!

To purchase tickets, go to: https://alandoyle.ca/tour