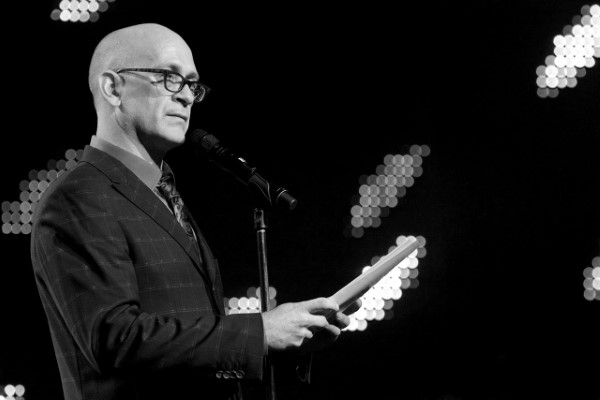 In a statement, Jordan says “I’ve been really struggling to articulate the mixed emotions I have leaving something I started and have devoted myself to for the last 15 years. I’m sad to leave the day-to-day, but feel a lot of joy that Polaris, culturally and financially, is in the strongest position it’s ever been.”

“The expertise and passion for music at CBC is already second to none,” he says, regarding his new appointment with CBC Music.  “With that in place, I look forward to further building our relationship with artists, and ensuring that CBC Music is Canada’s most trusted music authority.”

Since 2006, the Polaris Music Prize awards $50,000 to the artist that creates the Canadian Album of the Year, as judged by an independent jury of music journalists based solely on artistic merit and without consideration of genre or record sales. In 2019, Toronto rapper, Haviah Mighty, received the award for her album 13th Floor.

Although Jordan will take on his role at CBC Music starting March 2, he will continue to provide guidance for the Polaris Music Prize as a Polaris board member.