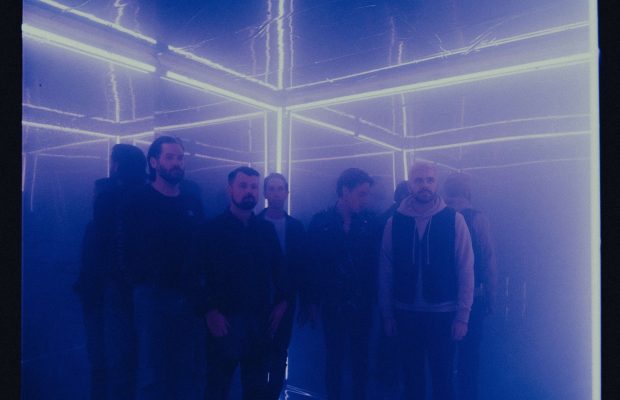 In less than 2 months, Ontario-based post-hardcore rock band Silverstein will be releasing their new LP—A Beautiful Place to Drown. The album will be released on March 6th, which celebrates their 20th anniversary of being a band. They’ve taken this landmark to appreciate how far they’ve come, and have channelled their years of experience into something new. A Beautiful Place to Drown will have 12 tracks, and features other artists on a handful of the songs, such as Pierre Bouvier of Simple Plan, and Caleb Shomo of Beartooth.

Last week, Silverstein released their lead single and video for Infinite which features Aaron Gillespie of Underoath. The song blends modern sonics with the band’s punk roots. The video can be viewed down below!

Silverstein has just begun their 3-month tour, which includes Canadian dates in London ON, Montreal QC, Quebec City QC and Toronto ON. For all tour dates and information, view their website. Each show will feature three sets by the band—their 2005 album Discovering the Waterfront in full, a stripped-down acoustic set, and a career-spanning batch of fan favourites.