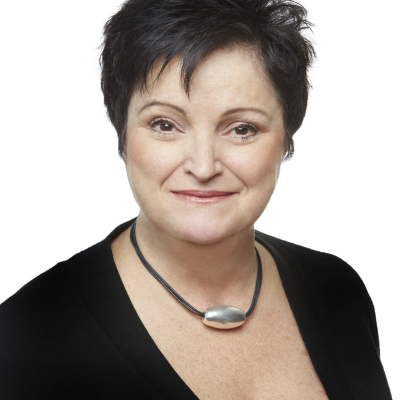 With the JUNO Awards only weeks away, the Canadian Academy of Recording Arts and Sciences (CARAS) has announced Pegi Cecconi as the 2020 recipient of the Walt Grealis Special Achievement Award.

For nearly 50 years, Pegi Cecconi is renowned being a savvy and determined business woman and has held an array of roles within the music industry, including booking, legal and all aspects of artist management including publishing, recording, record production and merchandising.  As the Vice President of SRO Management Inc. and independent record label Anthem Entertainment Group, Cecconi has played an important role in the success of Canadian Music Hall of Fame inductees Rush and Steven Page, as well as songwriter Ian Thomas, Gowan, Matthew Good, Molly Johnson, and The Tea Party.

Named for legendary Canadian publisher and co-founder of the JUNO Awards, the Walt Grealis Special Achievement Award is presented to those whose work has greatly impacted the growth and development of the Canadian music industry.  Cecconi will be presented with the Walt Grealis Special Achievement Award on March 14 during the 49th annual JUNO Gala & Awards on March 14 at the WTC Saskatoon at Prairieland Park in Saskatoon, SK.

The 2020 JUNO Awards and JUNO Week will be held March 9 through 15 in Saskatoon, SK.  The JUNO Awards will broadcast live from the SaskTel Centre on March 15 on CBC, CBC Radio One, CBC Music, the free CBC Gem streaming service in Canada and globally at cbcmusic.ca/junos.