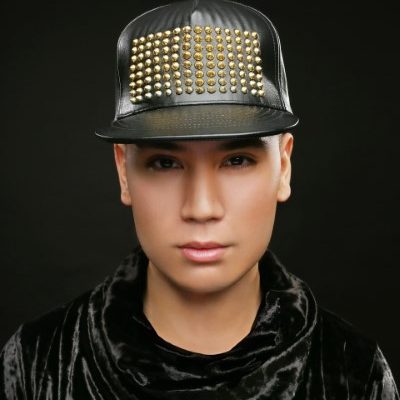 Montreal, QC’s Young Avz is a singer, songwriter, rapper, producer, and dancer that started his journey in the entertainment industry at the young age of 9. He started to write, record, film, direct and edit his own songs and videos that he would upload to MySpace and YouTube.

Since then, Young Avz has toured with and opened for Blake McGrath, Shawn Desman, Massari and Danny Fernandes, as well as shared the stage with other YouTubers such as Ryan Higa, JReyez, Lyria Paek, JRA and Brian Puspos.

In 2013, Young Avz released his promo single, which made its debut on Disney’s Family Channel, YTV, Musique Plus, Much Music and airing all across Canada on Virgin Radio, 94.7 Hits FM, Galaxie Hit List and Hot 89.9, just to name a few. The single made it into the Top 50 on the iTunes Pop Chart only three weeks after its initial release.

He has now released his debut album, One Day At A Time on September 22, 2019, check out the playlist below.

On top of this, he has unveiled a full documentary, Behind The Lens.

“My documentary tells and shows the story of what I’ve been through with my team expressing what it’s like working with me and being there throughout the journey.” shares Young Avz.

Check out the documentary below and stay up to date with Young Avz via his socials.