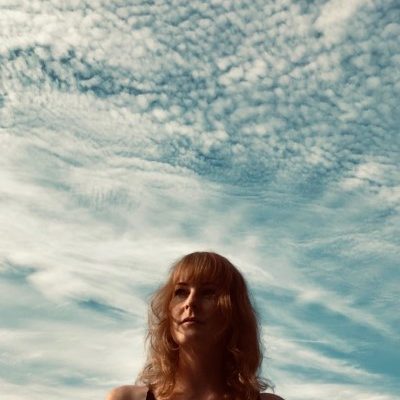 Singer-songwriter, Jenn Grant, is starting her New Year with the announcement of a series of shows in celebration of her 2020 Canadian Folk Music Award-nominated album, Love, Inevitable, and it’s latest single, “The Party”.

Grant will follow a special Valentine’s Day concert at the Rebecca Cohn Auditorium in her hometown of Halifax, NS, with shows at Petit Campus in Montreal, QC, on February 27, and at the National Arts Centre in Ottawa, ON, on February 28.

Released in June 2019, Love, Inevitable was a departure for Grant; when she invited American producer and engineer, Tucker Martine, to offer a new perspective into her work. The album went on to earn five Music Nova Scotia Award nominations, including Songwriter of the Year for the single, “Keep A Light On.”

For tour information, tickets and to listen to Love, Inevitable, be sure to visit www.jenngrant.com.

Share this:
Related ItemshalifaxIndoor RecessJenn GrantLove InevitablemontrealOttawaThe Partytourtour dates
← Previous Story Weekly Beat Down – December 30, 2019 to January 4, 2020
Next Story → Donovan Woods releases video for “While All The While”