Home / Promos / Donovan Woods releases video for “While All The While”

Donovan Woods releases video for “While All The While” 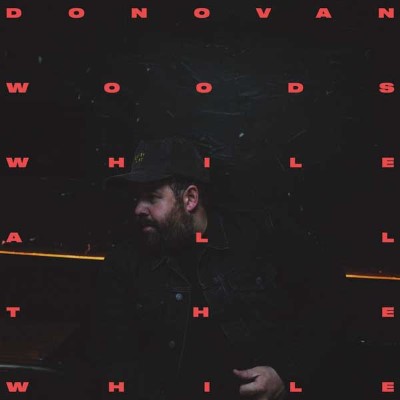 For his new single, “While All The While”, Multi-award-winning artist Donovan Woods shares a home video footage encounter of a young female as she enthralls in a thrilling new culture and grief around a new city from her point of view. Director Amanda Louise Macchia (Givenchy, Louboutin, Leon Bridges), directs this mini film showcasing this experience with her stand out, creative style.

Grammy Award-winning songwriter, Lori McKenna co-writes the song which offers a glimpse of Woods’ working on the road across North America while enjoying life as a father and balancing life struggles. Online publication, Earmilk, says the song “captures a place or feeling wholehearted.”

With more than 133 million streams on Spotify alone, and following a sold-out show at a venue Woods has previously worked 6 years ago while creating music, Koerner Hall, Woods has embarked on a successful Eastern Canadian tour and invited very special guests, Matt Nathanson, Henry Jamison, and Hannah Georgas tp join him on stage.

mikeolsonphotography.com/
Share this:
Related ItemsDonovan WoodsKillbeat Musictour datesVideoWhile All The While
← Previous Story Jenn Grant to bring Love, Inevitable to Halifax, Montreal, and Ottawa
Next Story → Weekly Beat Down – January 6, 2020 to January 11, 2020