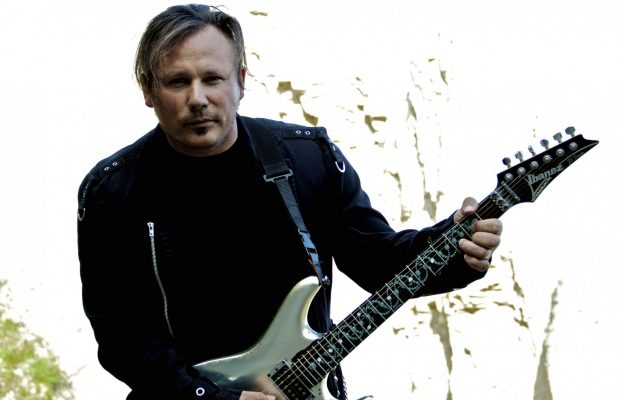 Once a decade, there comes a unique band that is mind-blowing and different musician that makes you believe they were from another planet in our galaxy. Pyramids On Mars is that band. What sets them aside from the rest of the bands of the 2000s is that they are an instrumental band. The screaming of the lead guitar played by founder, Kevin Estrella, comes in behind the elements of hard rock, industrial, metal and psychedelic rock. With the well-crafted structure of each song, you can expect each melodic phrase to be embedded in your mind for the rest of the day.

Pyramids On Mars is the solo project of guitarist Kevin Estrella. Known as the “Satriani of the North”, Estrella’s musical influence comes heavily from the blues-rock sound of Joe Satriani himself but wanted to craft his own style that would allow him to stand out among all-time greats.

Pyramid On Mars self-titled debut album was recorded, produced, engineered and mastered by the self-efficient Kevin Estrella in 2013. Since then, he has been getting international radio airplay, allowing him to capture the music industry’s attention. With over 4 million listeners Estrella is a regular guest on Brian ‘the hammer’ Jackson radio (Los Angeles) and a weekly speaker on Real Rock Radio (Chicago).

You can catch his new single “The Ambassador” streaming on music streaming devices everywhere. On December 21, 2019, he released the dynamic, instrumental-shredding album Edge of The Black.