Home / Albums / THEORY releases title track of new album, and gets ready to embark on tour

THEORY releases title track of new album, and gets ready to embark on tour 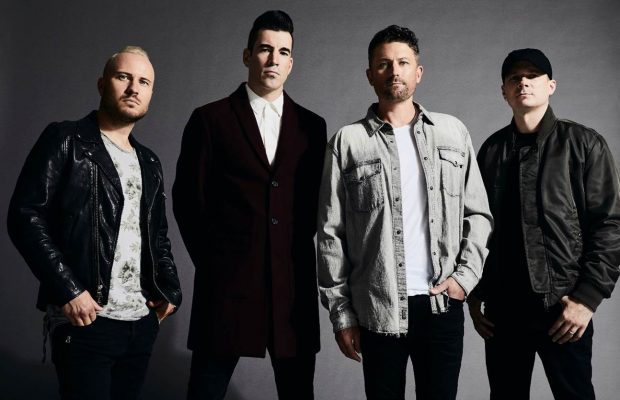 Multi-platinum BC band THEORY (Theory of a Deadman) has just released the title track, “Say Nothing,” from their upcoming album out January 31st, 2020 on Atlantic Records. Vocalist and songwriter Tyler Connolly says, “Say Nothing delves into the maelstrom of a breakup and how frustrating it can be to not tell someone how you really feel.” Much of the upcoming album uses songs to speak up about current issues that our society is facing today. The album, “Say Nothing,” can be preordered now, and included instant downloads of currently released tracks—”Say Nothing,” “Strangers,” and “History of Violence.”

THEORY will be embarking on a tour throughout the first half of 2020 in support of the new album—beginning January 31st in Vancouver with a tour across Canada. On April 10th, they will kick off their U.S. headlining cross-country tour featuring special guest 10 Years. All tickets are on sale now, and you can see a complete list of dates and details here.

Canadian dates are listed below: