Lasso Montreal will have Luke Bryan headlining its first edition! 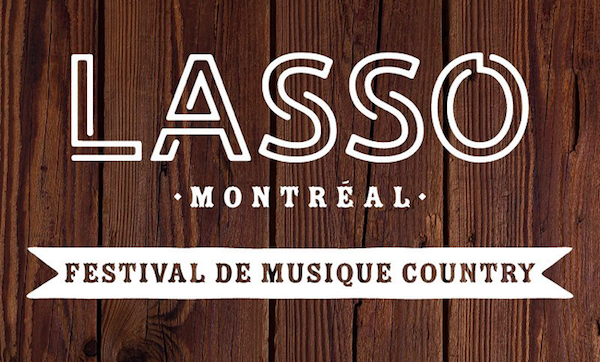 Today, the group announced that the first edition of the festival will be headlined by one of the biggest country stars in the world, American musician Luke Bryan. With more RIAA certified digital singles than any artist in the genre, Luke Bryan has sold over 54 million digital singles, 12.5 million albums and has generated seven BILLION streams with his music. The award-winning singer played to a frenzied sold-out crowd of over 17,000 at Montreal’s Bell Centre in 2016, the same year he played to over 1 million fans worldwide with his wildly successful stadium tour! 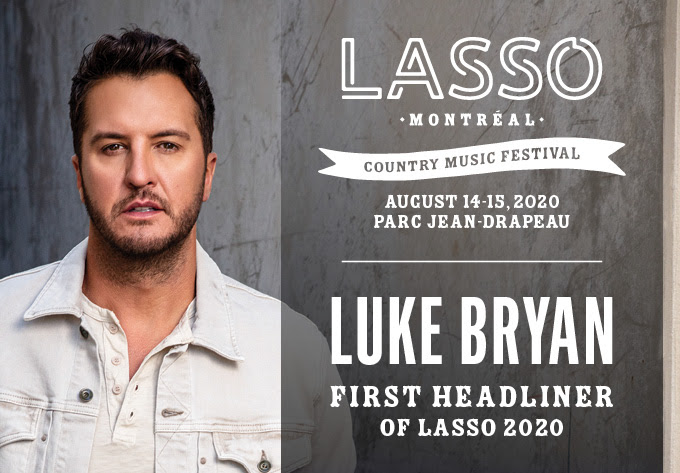 “Luke Bryan is the kind of act that appeals to passionate music fans of all stripes. He certainly proved that Montreal is a hotbed for hot country when he sold out here last time, but his music is universally loved and we are thrilled to have him represent us as LASSO’s first headline act.”

LASSO MONTRÉAL will be bringing Country to Montreal on August 14th and 15th. More big acts are set to be released in the coming weeks, so stay tuned! If you cannot wait to whip out your cowboy hat and boots, early bird tickets will be available as of Friday, December 13th at 10am on the festival’s website. But hurry up, quantities are limited!