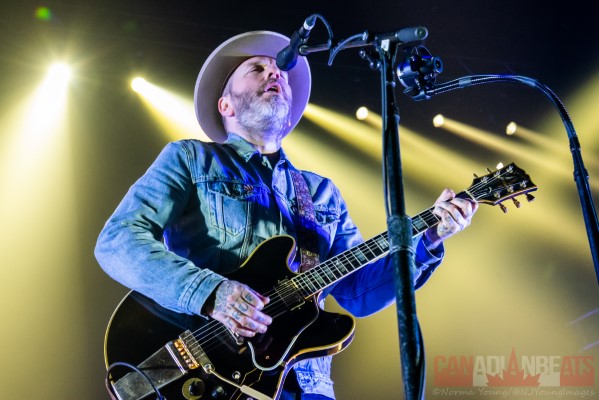 Who: City and Colour with Ben Rogers and Jacob Banks
When: November 29, 2019
Where: Scotiabank Centre, Halifax NS

First up was Ben Rogers.  This band was such a treat to watch.  Charismatic, engaging and just an overall great sound that entertained the audience in attendance.  A great start to the night for sure.  The band is so pleasant and great to listen to and shoot (from a photographers perspective). 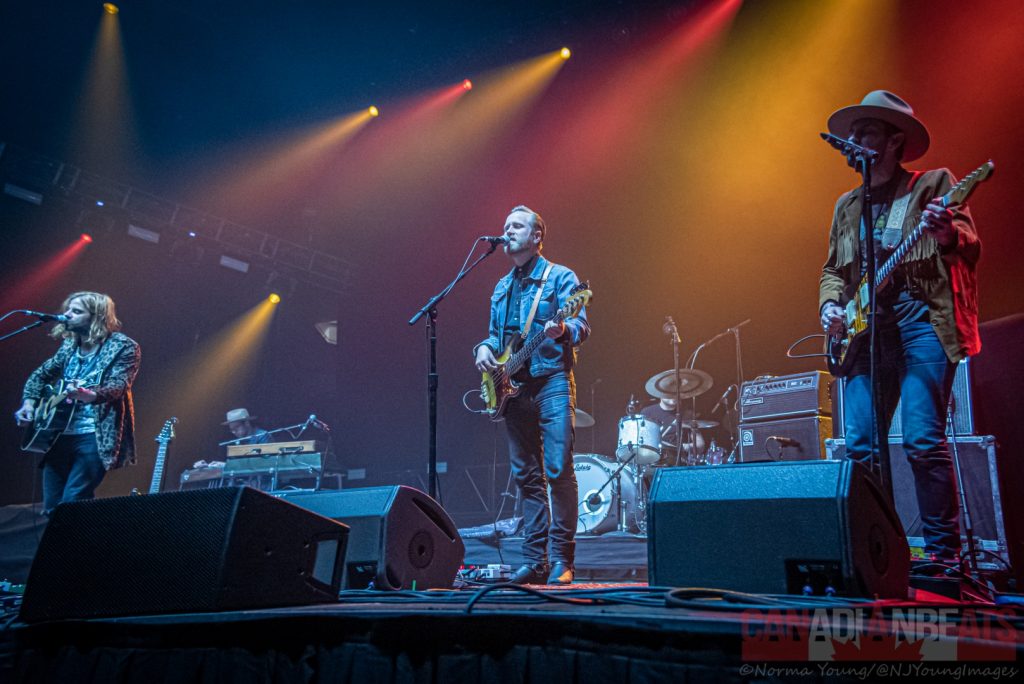 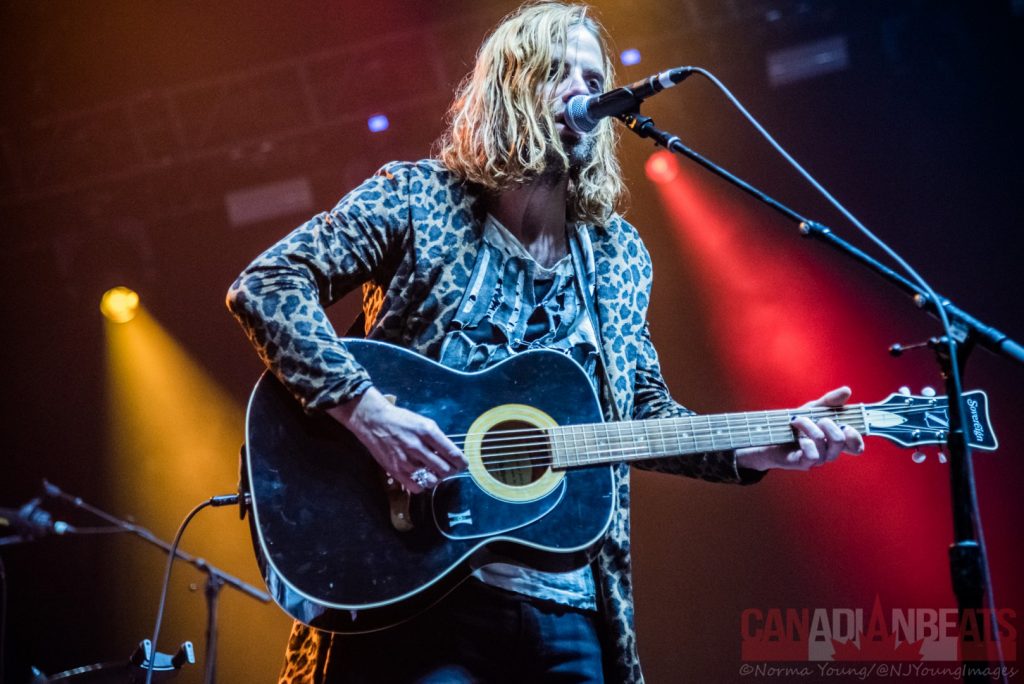 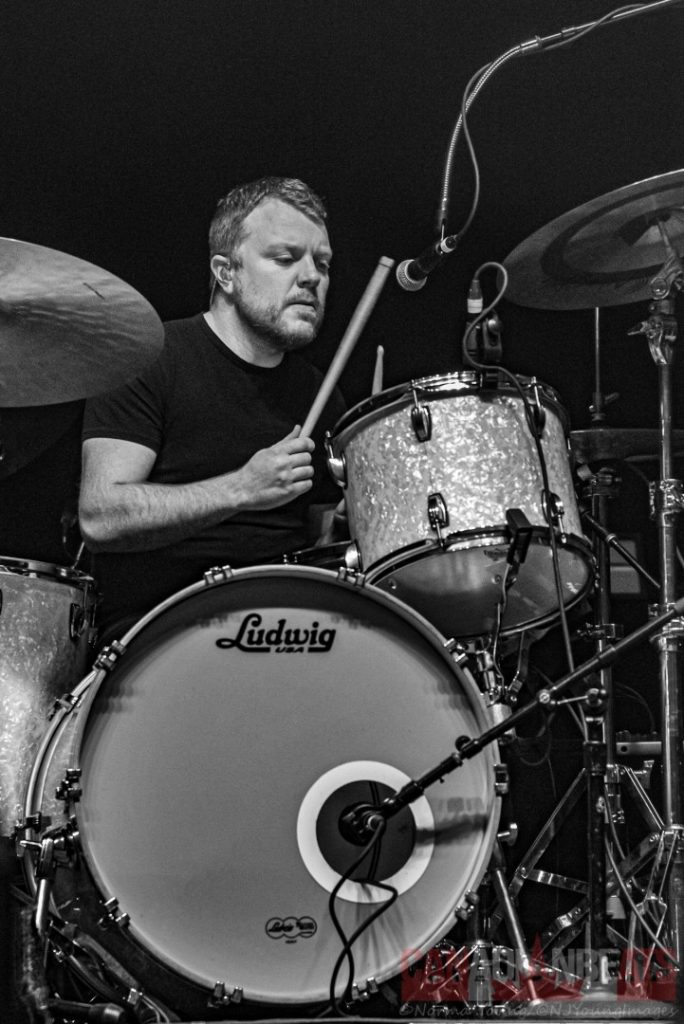 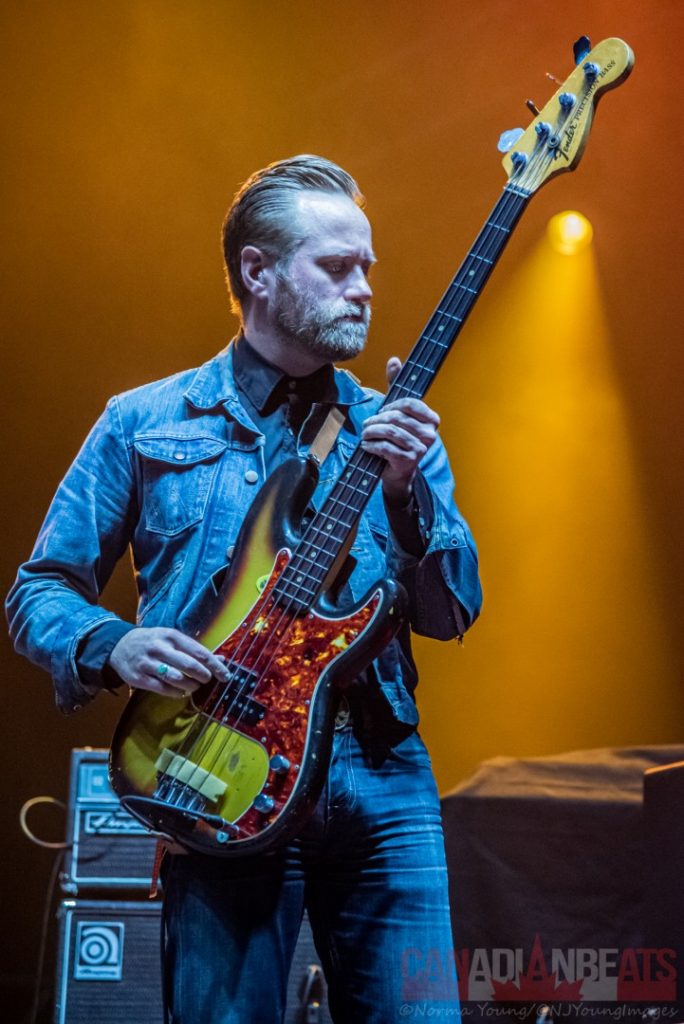 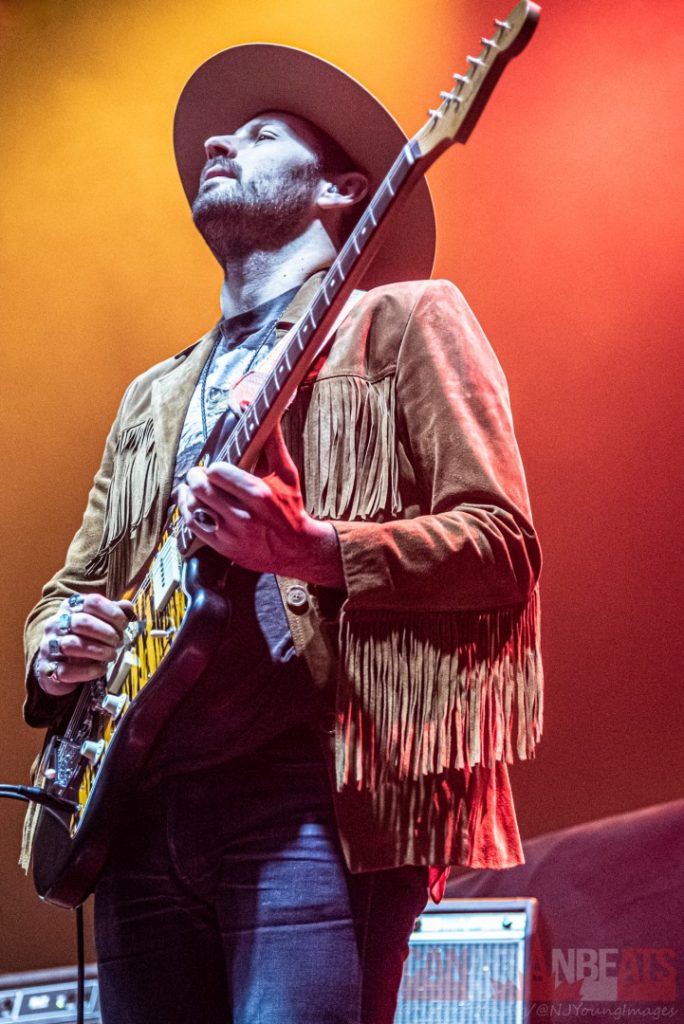 Following Ben was Jacob Banks.  His soulful R&B and amazing hip-hop vibe was a treat for all in attendance.  His powerful vocals triggered the crowd and you could feel the emotion resonate through everyone in attendance. 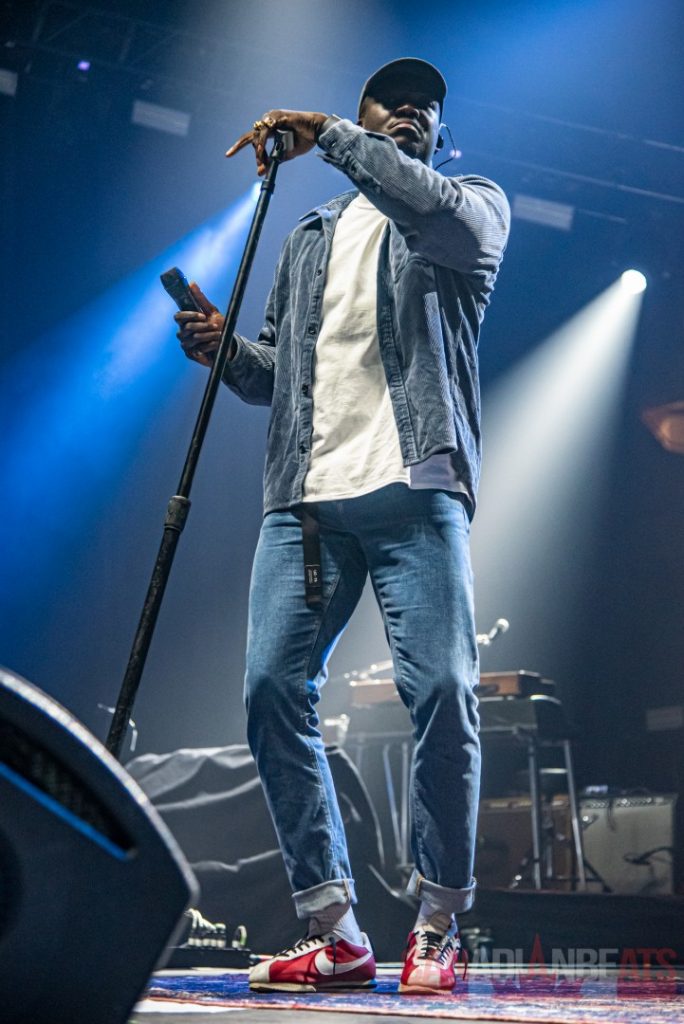 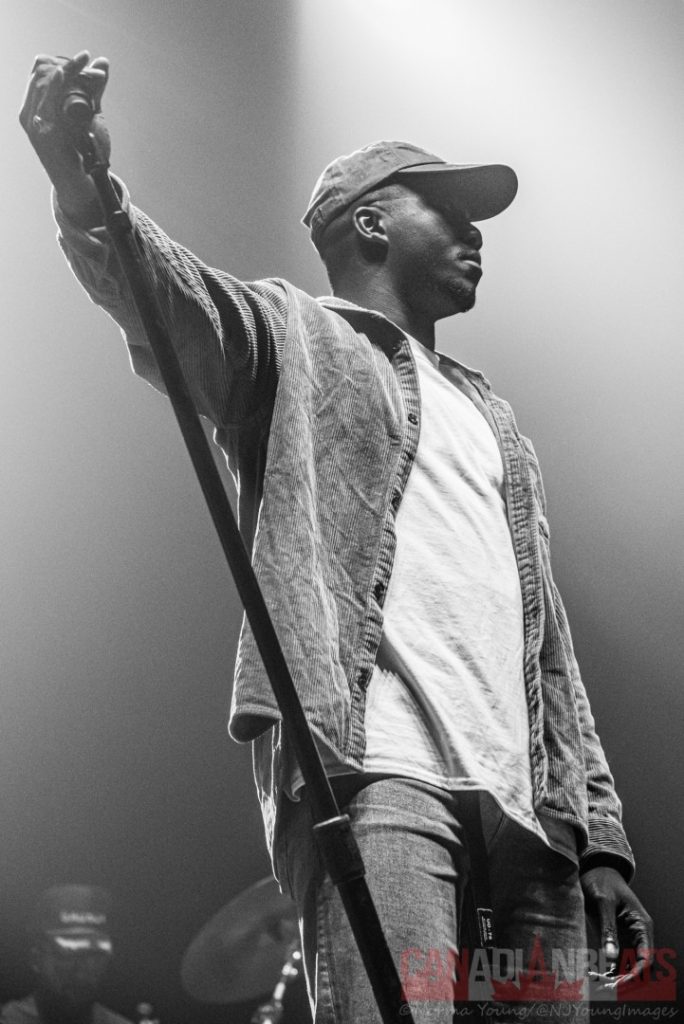 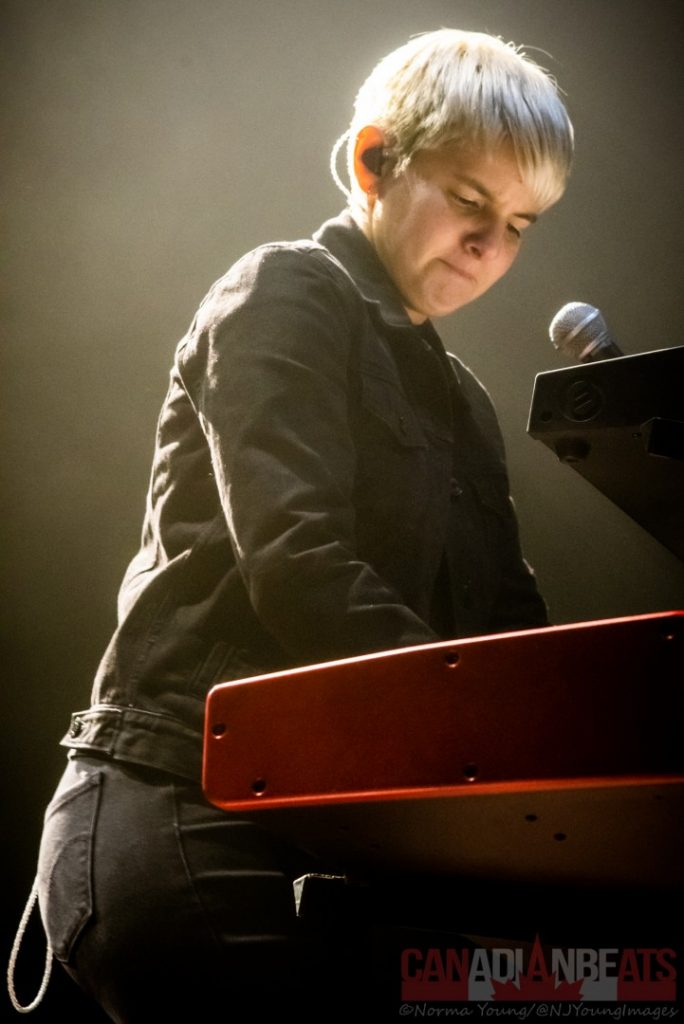 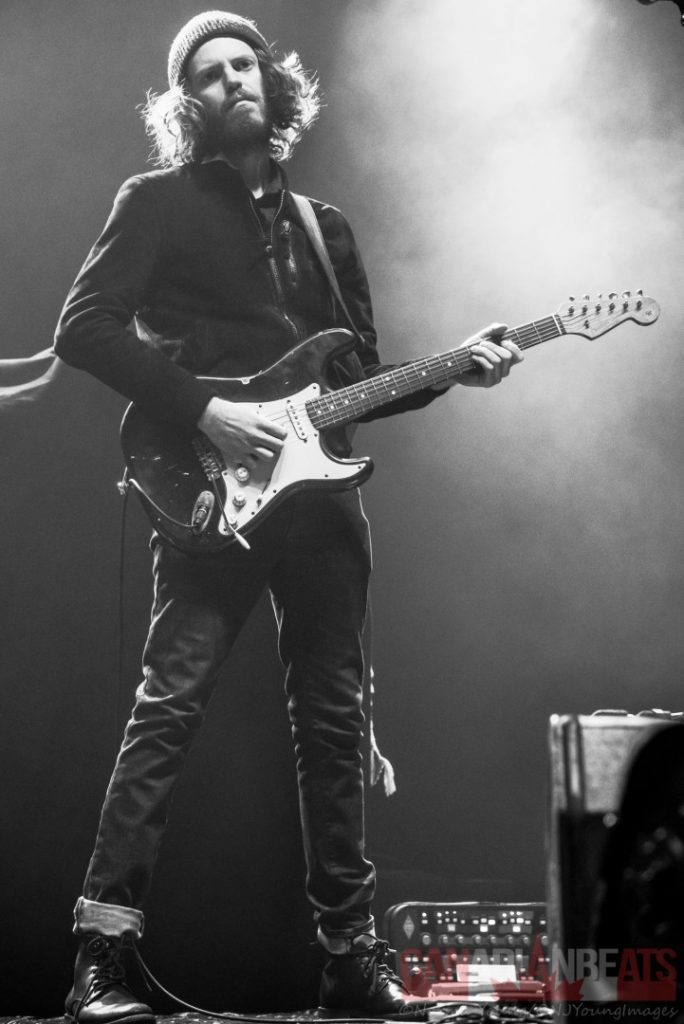 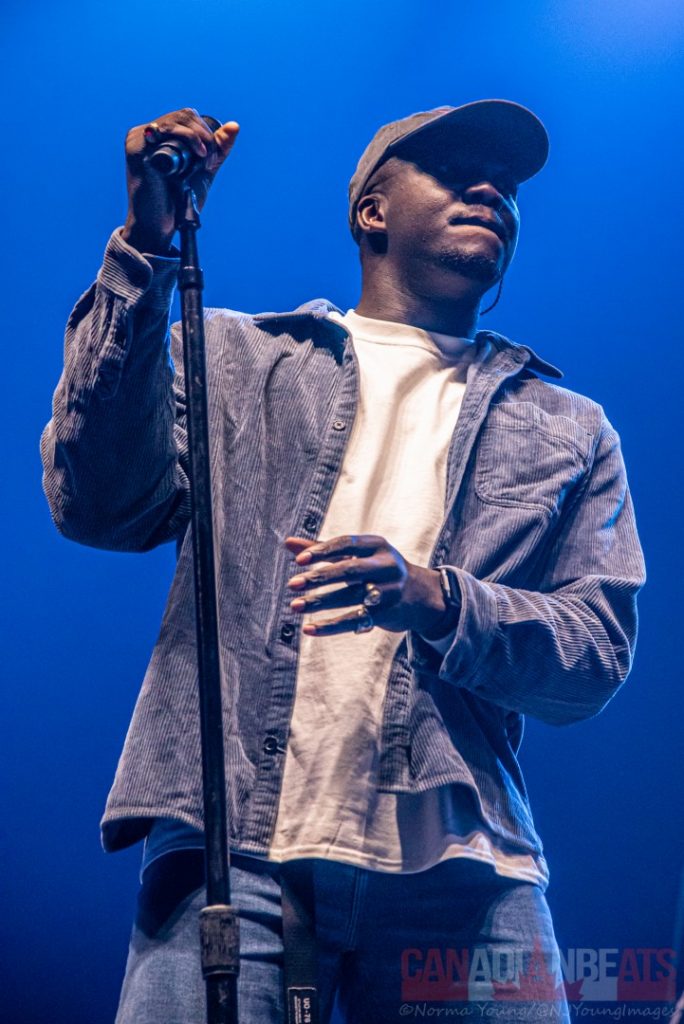 Everything said and done, the final act was the one that the almost sold out Scotiabank Centre audience was waiting for. Of course, I mean City and Colour. Dallas Green and his band graced the stage performing all their hits.  Well, not all of his hits, even with the hour-plus set, they still had hits that were not performed.  Everyone sang to all the songs, the stories were great!  Dallas made the audience laugh by telling stories about the songs and then finishing the story with “This song is about Space Balls”.  If you have never seen the movie Space Balls, you are missing out!  I was in tears by the end laughing at his comedic anecdotes!

The audience sang every song, the audience cheered for more and after 21 songs, we were done and everyone was already for another show! 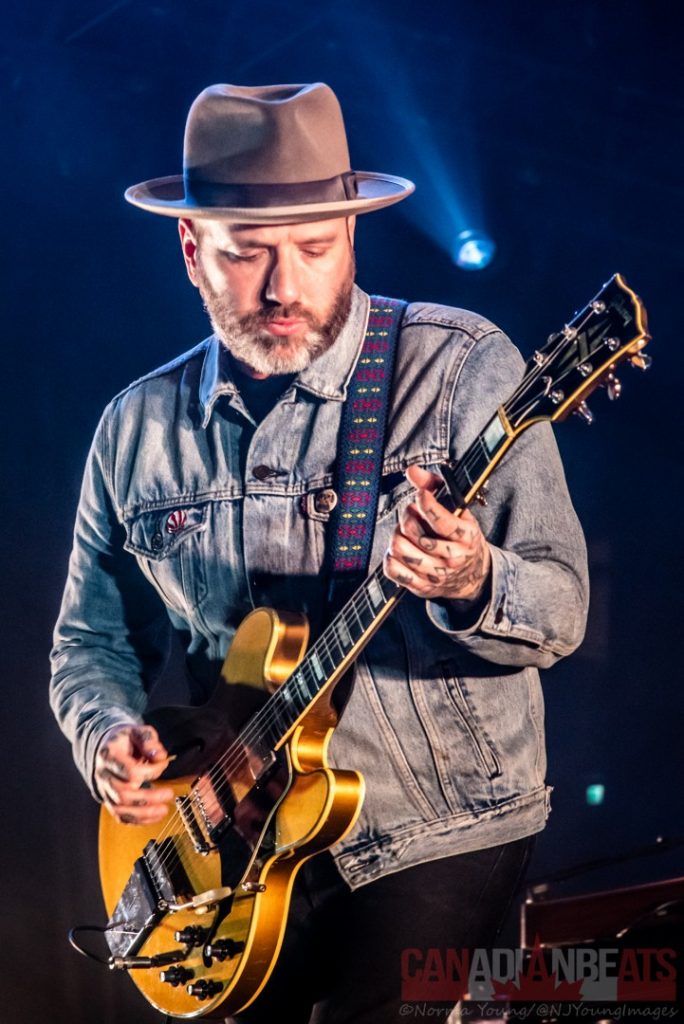 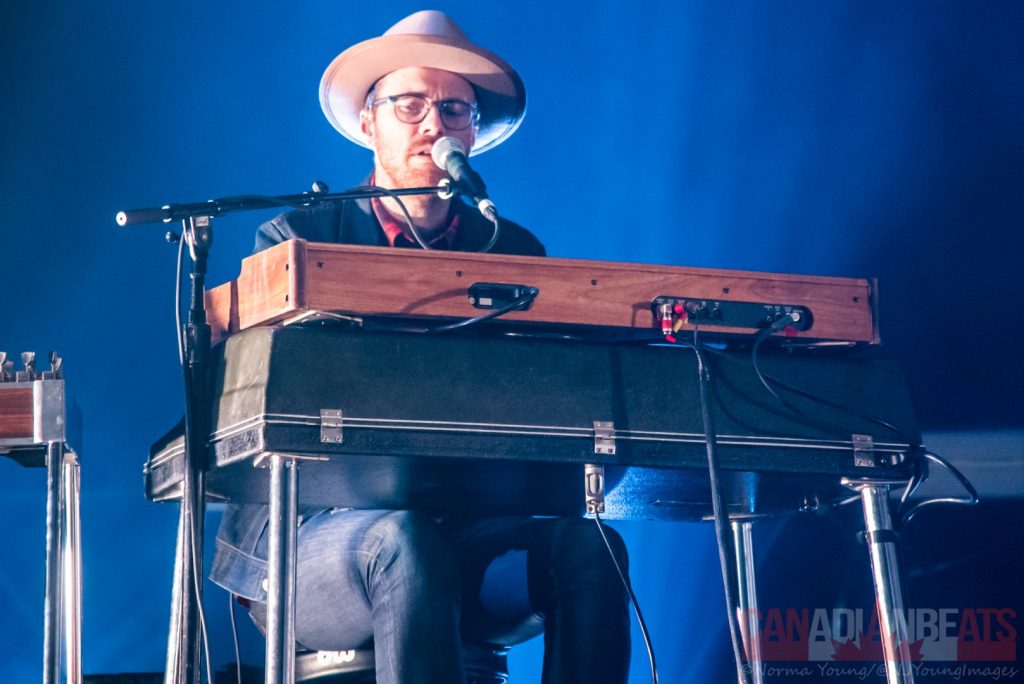 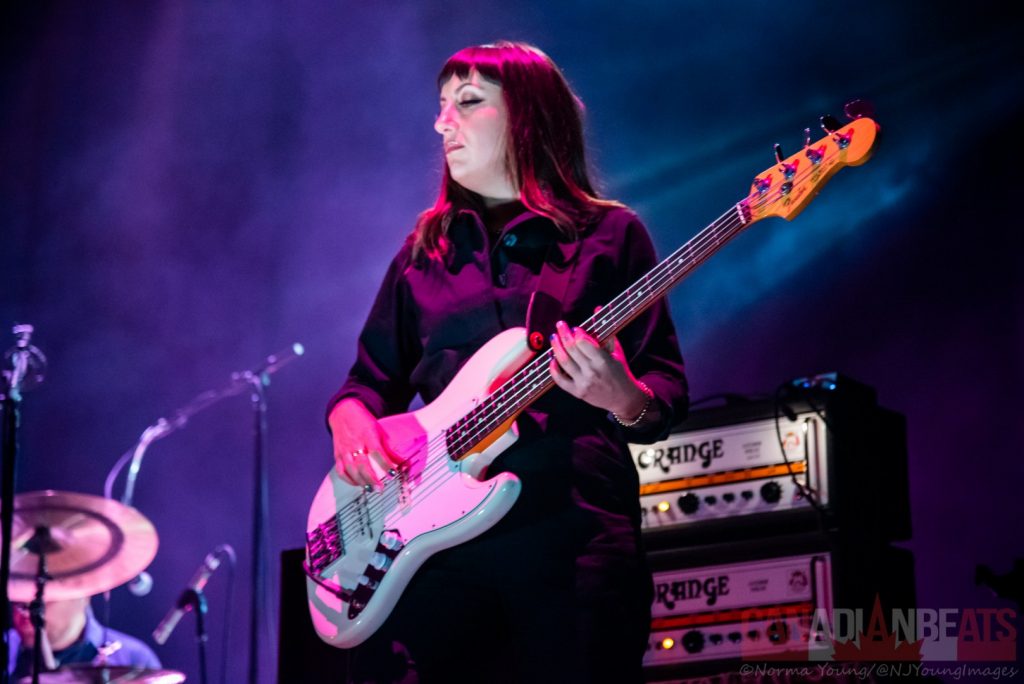 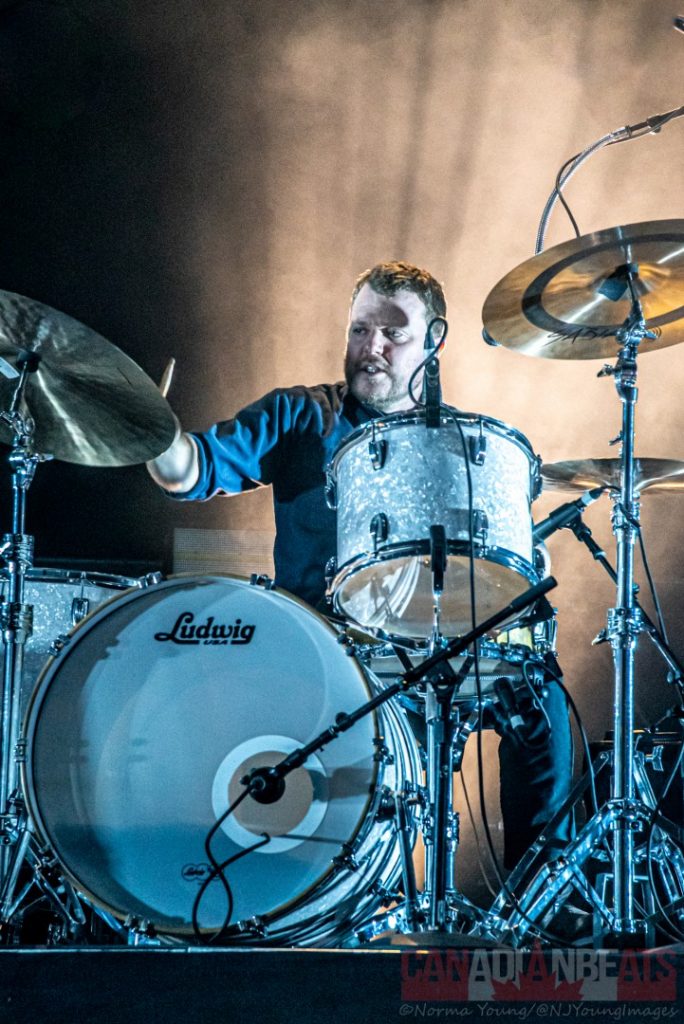 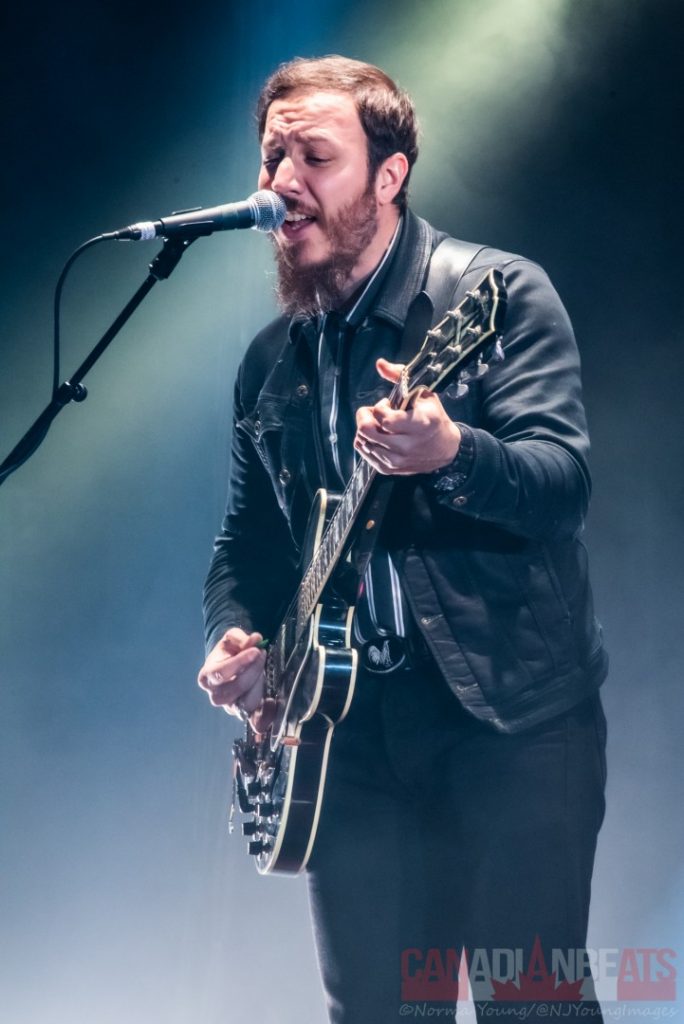