JoJo Mason releases new single “As if We Won’t” 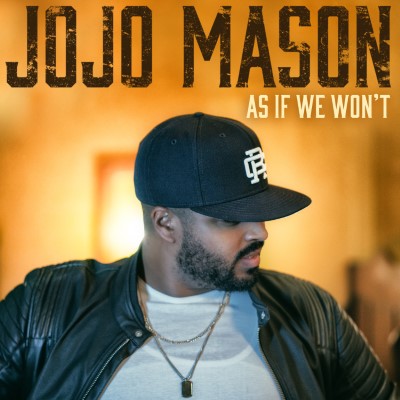 JoJo Mason has slowly but surely been making a name for himself over the years. And after a lot of hard work completing his current EP (released in the fall of 2019), he’s released his third radio single, “As If We Won’t”. This track is Mason’s third release from his fall 2019 EP Chapter Two, which features the previously released, “Future” and his most recent single, “Better On You” – a Top 3 hit on Canadian country radio. In support of the release of Chapter Two, Mason embarked on his first headlining run with “The Hug Life” tour, which hit the road for a handful of western Canadian dates this past September.

A multi-CCMA Award Nominee, Mason has been busy over the past little while. He’s been named, “one of the most promising up-and-comers in the crowded country music scene in Canada” according to the Times Colonist, he’s received two nominees for the CCMA Rising Star Award, and is currently gearing up for 2020 with a tour! He’ll be heading out on the road with fellow Canadians Andrew Hyatt and Jess Moskaluke (among others) to support Gord Bamford’s #Rednek Music Fest.