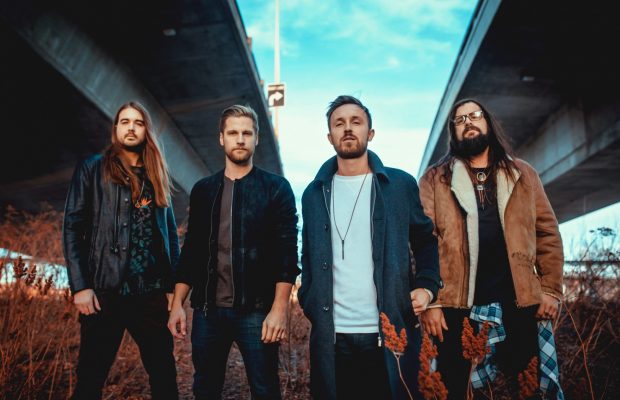 Royal Tusk has unveiled a new lyric video for their song, “Die Knowing” from their latest project, Tusk II which was released via Entertainment One in 2018. In addition, the band will kick off 2020 with a coast-to-coast tour across Canada for their Thunder on the Tundra tour, alongside Brkn Love, Sights & Sounds and Ready The Prince. See below for full details and check out the video while you’re at it.