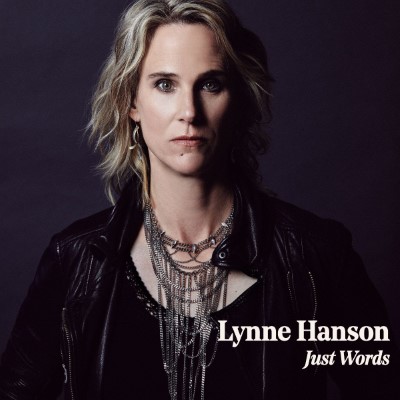 Lynne Hanson has released her second single ahead of her 2020 full-length album, Just Words. The title track follows the release of “True Blue Moon” and comes in the midst of her current Alberta tour. Come 2020, Hanson will tour across Ontario and BC through January and February, following by a European tour in March.

The bluesy single crunches as it rolls forward with Hanson explaining “’Just Words’ is a gritty uptempo Americana song about the power of words, and the unseen scars unkind ones leave”. Hanson’s gravelly vocals elevate the blues-driven single and are further developed with lush vocal harmonies.