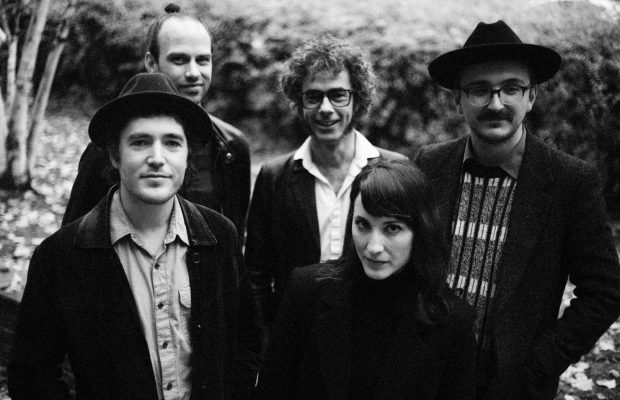 Montreal, QC-based progressive-folk band, Little Misty has released a brand new track, “Keeper”. “Keeper” is mellow and meditative, capturing the mood of a mother in the days going by with a newborn, seemingly uneventful, where one becomes lost in her thoughts.

Check out the single below and find out more about Little Misty via our Five Questions With segment.

We define ourselves as a progressive folk band from Montreal. In the past years, we’ve been mostly playing in the Montreal jazz scene and with rock bands like Bellflower, Tunnel, John Jacob Magistery, and doing a lot of collaborations with artists like Matt Holubowski, Yannick Rieu, Elizabeth Shepperd or even le Cirque du Soleil.

For this project, we tried stepping out of the box into a more folk/bluegrass sound, mixing it with elements of progressive rock, and we brought together a casting of some of our favorite musicians in town: Jérôme Beaulieu on keys (Misc), Simon Page (Bernard Adamus) on bass and upright, Kieran Poile (Sarah Dufour) on violin and Mark Nelson (Ian Kelly) on drums. Our first album, produced by Joe Grass (Patrick Watson/Elisapie), is set to be released on February 14th, 2020.

Our music is a big melting pot of different styles we like. When we started writing for Little Misty, we had no idea where it would end up. All we knew was that at that time, we were listening to a lot of bluegrass and folk, which tainted what we wrote. We then started jamming with a few musicians we handpicked for the project, and it gave us new ideas. We incorporated a lot of progressive rock elements and mixed up rhythmic and melodic concepts from different styles.

We have two shows confirmed this winter. One at Robo in Ottawa on February 1st, and another at O Patro Vys in Montreal on February 13th (our official album launch). We’re currently working on the booking for the next year and have a lot of upcoming shows that we can’t talk about yet publicly, so stay tuned!

The musicians in the band are all outstanding and really good improvisers, so when we play our music live, we like to stretch out the songs as much as it is musically possible. It’s never the same every night!

As of today, we only have one single out there, Keeper, so we would suggest you check it out! We’ll have more recommendations in February! 🙂