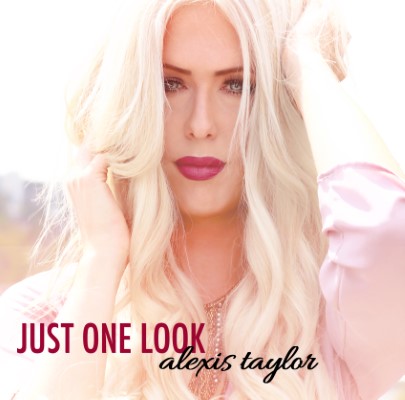 Huntsville, ON native, Alexis Taylor has released her new single, “Just One Look”, which is her third release this year.

“I am so excited about the release of ‘Just One Look’, and am looking forward to receiving feedback from my fans!” said Taylor.  “After writing the song this past March, I knew right away that I wanted it to be the follow up single after ‘Bend The Truth’ was released.  I only hope that my fans love it as much as I do!”

The single, which was produced by Taylor Carroll and Michael Funk in Los Angeles and Nashville is yet another original song written by Alexis.

In addition to the single being released this week, Taylor has already hinted on social media that there will soon be a music video to accompany the single.  The music video will be the first video that the singer/songwriter has released and will not be the last!

Check out the single below and stay up to date with Alexis via her socials.