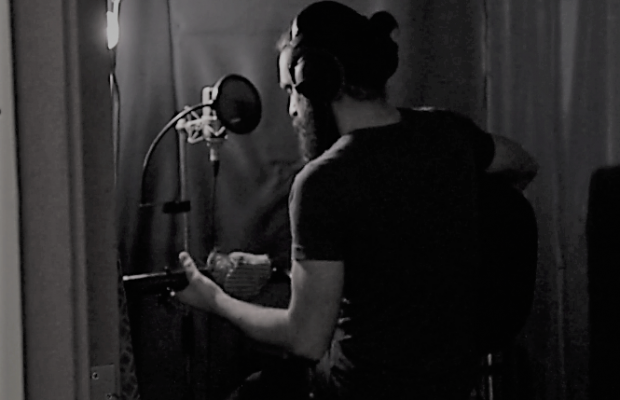 Check out the video for “Smile” below and find out more about Anthony via our Five Questions With segment.

I’m primarily a songwriter/producer although I do occasionally sing on selected songs. My move to Montreal in 2006 was the beginning of my journey as a songwriter and I’ve been working on my craft ever since. I co-founded a media house called Film & Blues Production which I run alongside the music, and I am a life coach as well, working with a various number of ambitious minds. .

I’ve always been a fan of music that tells a story and accompanied by a fitting melody. I work towards creating just that with my own writing. Always aiming at telling a story and having the right melody carry the lyrics.

As I am primarily a songwriter/producer, my work involves having different artists sing the music I write. I am working towards a live show which will take place at Casa Del Popolo early next year but the date has not been set. The show will feature Vikki Gilmore, Eric Mercury, and Clerel who’s featured in my upcoming release on November 28th.

I would say ‘Once in a While’, I think it gives a taste of how I approach music, but again every song is different being that different artists are featured every time.

If I had to pick three, I would say Patrick Watson, Frazey Ford, and Donovan Woods.