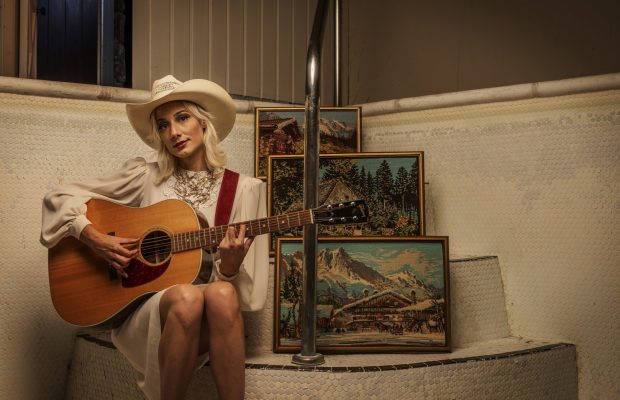 Hamilton, ON-based Heather Valley has unveiled a video for her single, “Ohio River” from her album, Desert Message.

“The song is set on February 14, 2018. Valley was in Cincinnati recording. They would wake up late in the afternoon, travel to the studio in an abandoned factory in the North End by dusk, record for hours, and walk the abandoned streets after that. The Ohio River had flooded. The flags were at half mast in mourning over Stoneman Douglas High School Shooting. It was a time of fantasy and infatuation. She had to leave the next day but wanted to hold on to the night.”