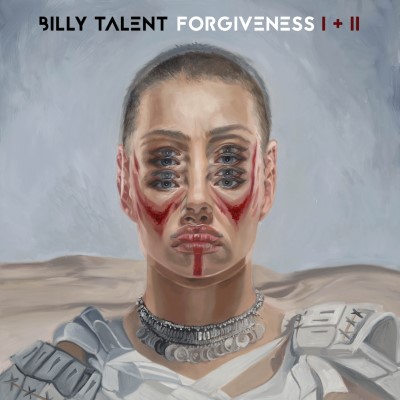 Beloved Canadian rock icons, Billy Talent, are readying for a busy 2020; starting with the release of their brand new single, “Forgiveness I + II.”

The single, a soaring 6-minute opus, delivers Billy Talent’s signature thunderous metal guitars and Ben Kowalewicz’s iconic vocals but also allows for an exploration into the world of prog-rock in its second half.  The single was produced by the band’s own guitarist and JUNO Award Producer of the Year nominee, Ian D’Sa.

With the release of “Forgiveness I + II,” Billy Talent has also begun to announce a European spring tour dates that include stops in the UK, Luxembourg, Russia, Ukraine, Germany, and Hungary.