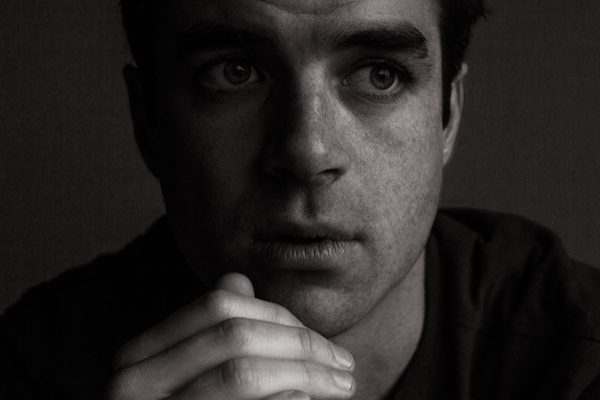 Fresh off a two-night, sold-out release party at Montreal’s Ausgang Plaza, singer-songwriter, multi-instrumentalist and producer Geoffroy shared last week the video for the downtempo electronica of new single, “When Everything Is Gone”, lifted from his sophomore album, 1952.

The video for “When Everything Is Gone” takes inspiration from a National Geographic article on a Brazilian religious community called Vale do Amanhecer. The piece compelled director, Didier Charette, and Geoffroy when the community members discussed their belief that extraterrestrials were hidden inside human bodies. Charette, excited by the spirituality and beliefs of the group, set out to film the music video/documentary in November 2018 – straight after the Brazilian elections – but whilst there, was particularly taken by the energy and vibe of the community. In the end, it transpired that the narrative of the documentary is not about difference in beliefs, but about similarity and the distinct power that was felt whilst spending time with a deeply spiritual community.

Along with the video, Geoffroy announced a series of tour dates across Canada in February and March 2020, including an already sold-out date at Montreal’s Corona theater on March 21st. See all dates below or on geoffroymusic.com. 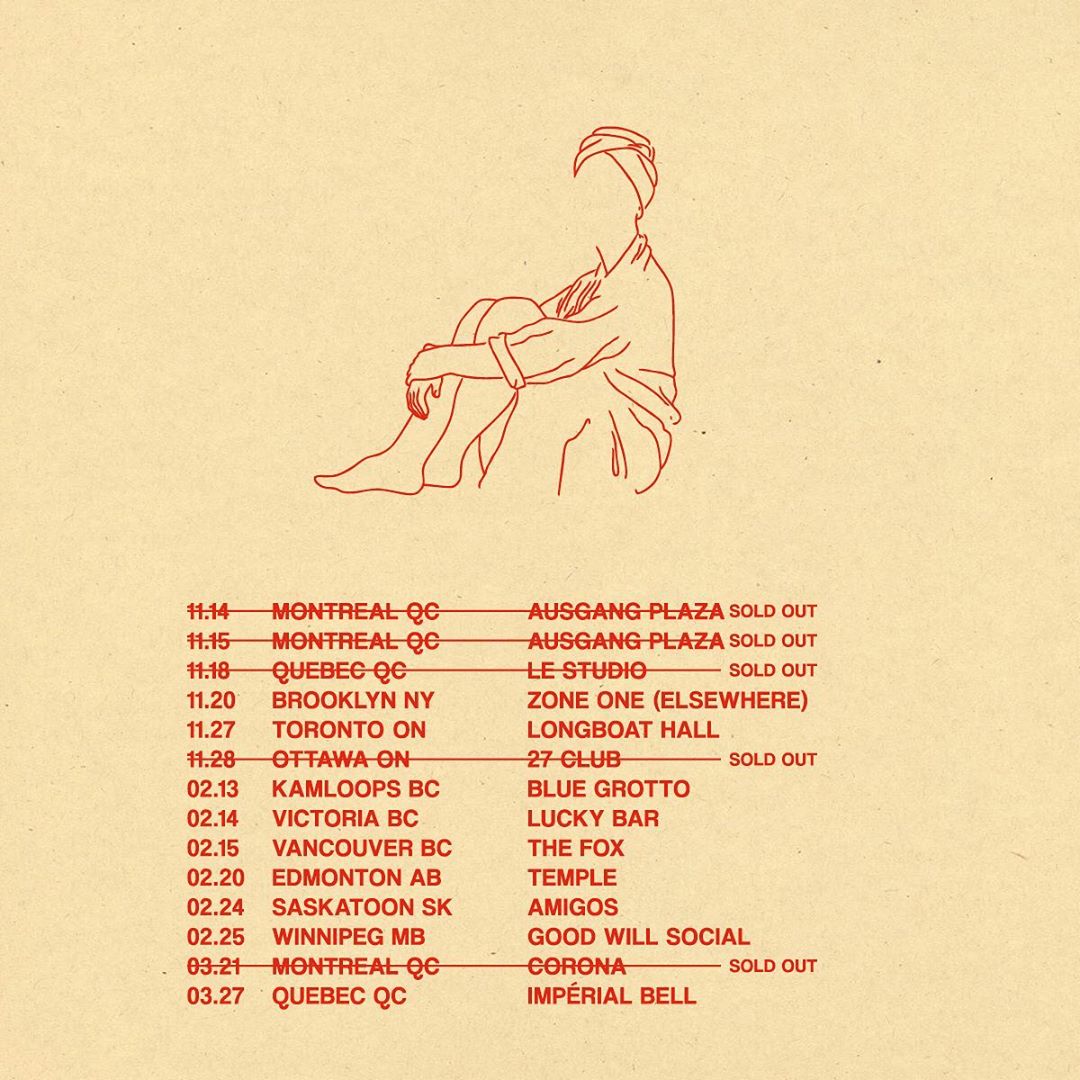