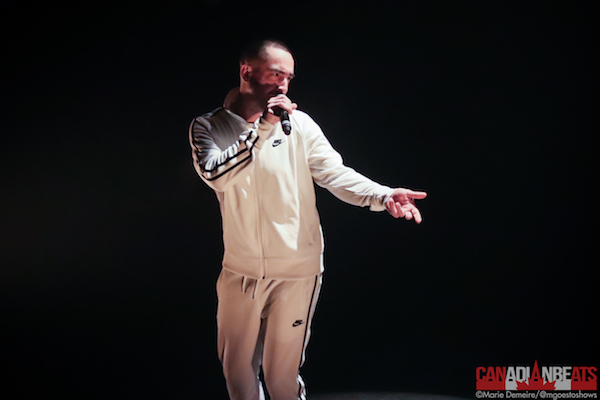 Yesterday, M for Montreal took over the city for one last night, with many rising stars from a multitude of genres playing in venues all over town. We spent our night at the Club Soda, for the highly-anticipated release party of Maybe Watson‘s latest record “Enter the Dance”, released a month ago.

Montreal rapper Vendou opened the night, dazzling the crowd with his signature sound that explores a softer and more fragile side of what rap can be. To the pleasure of the crowd, he also brought out local sensation FouKi to perform one of their collaborations. 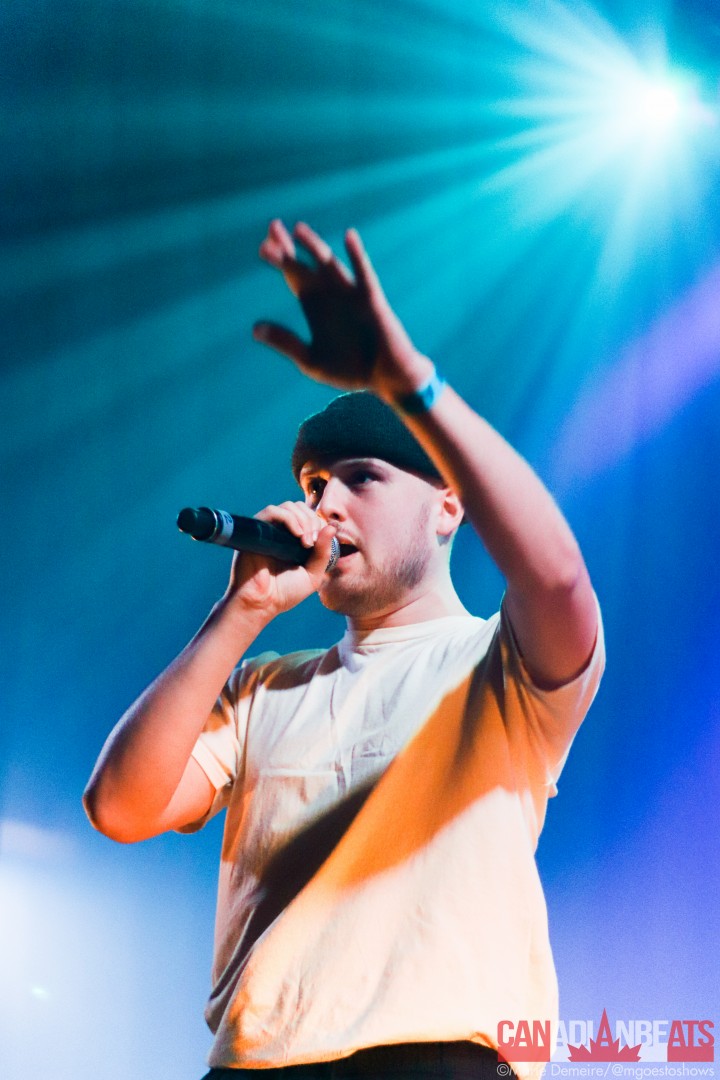 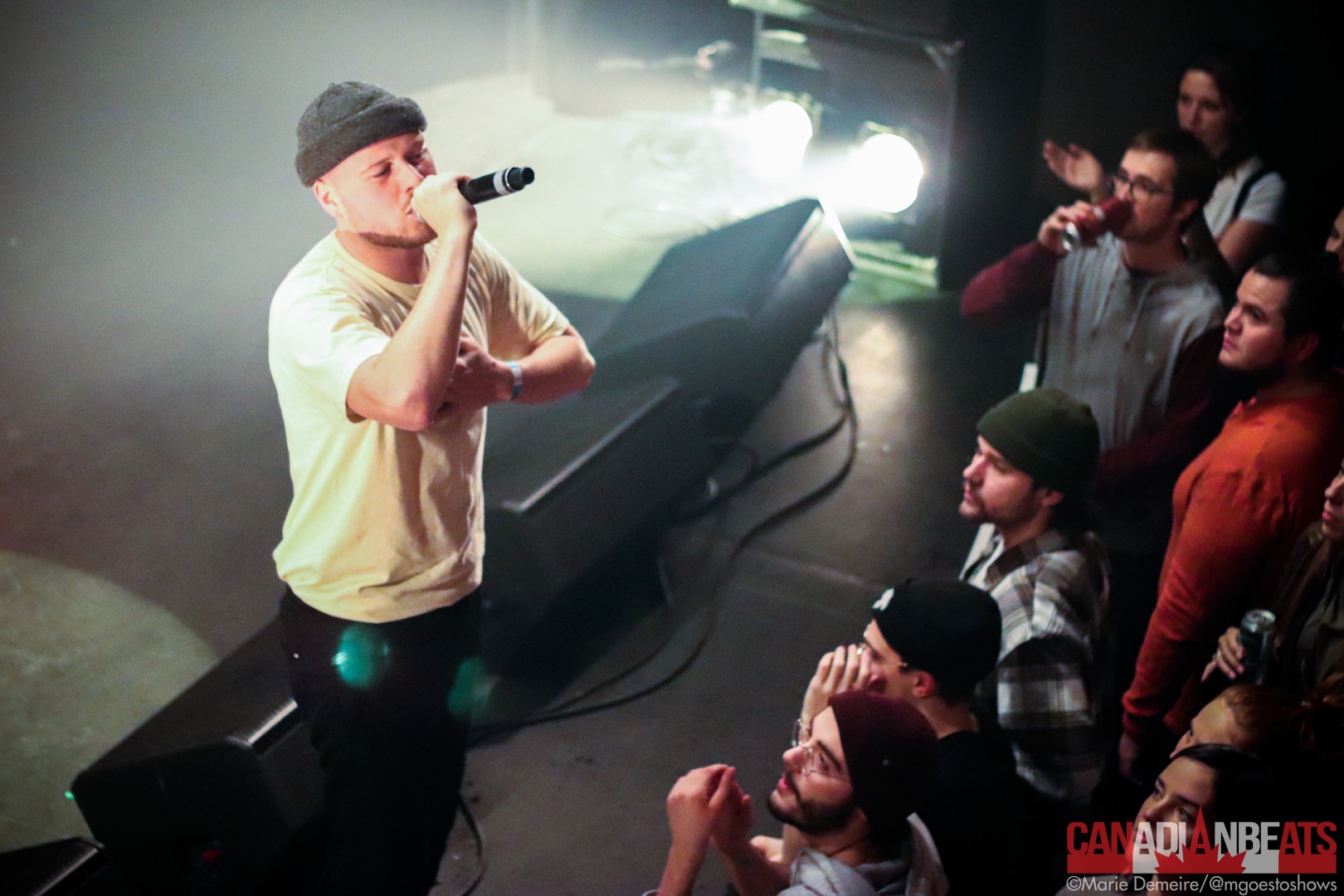 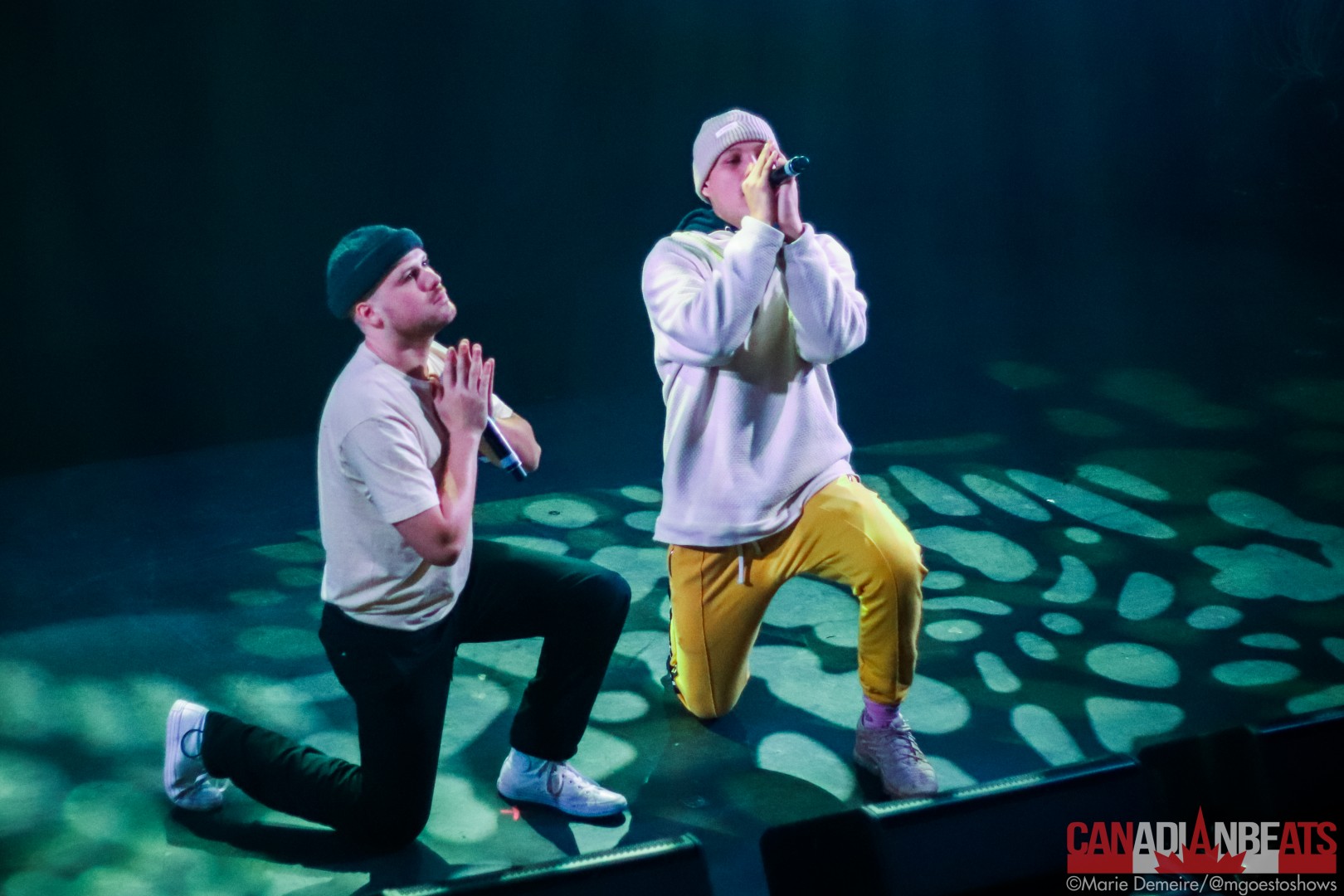 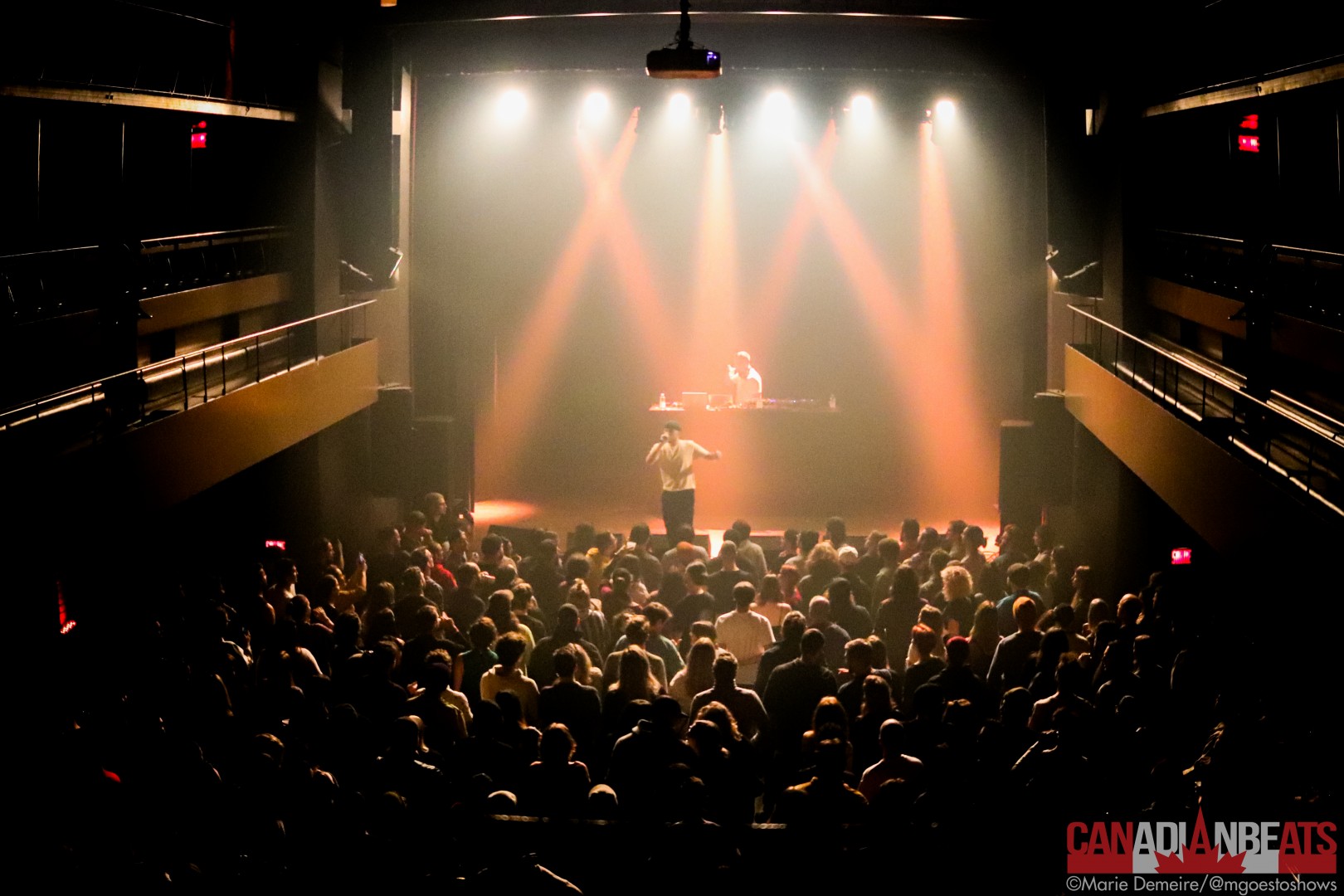 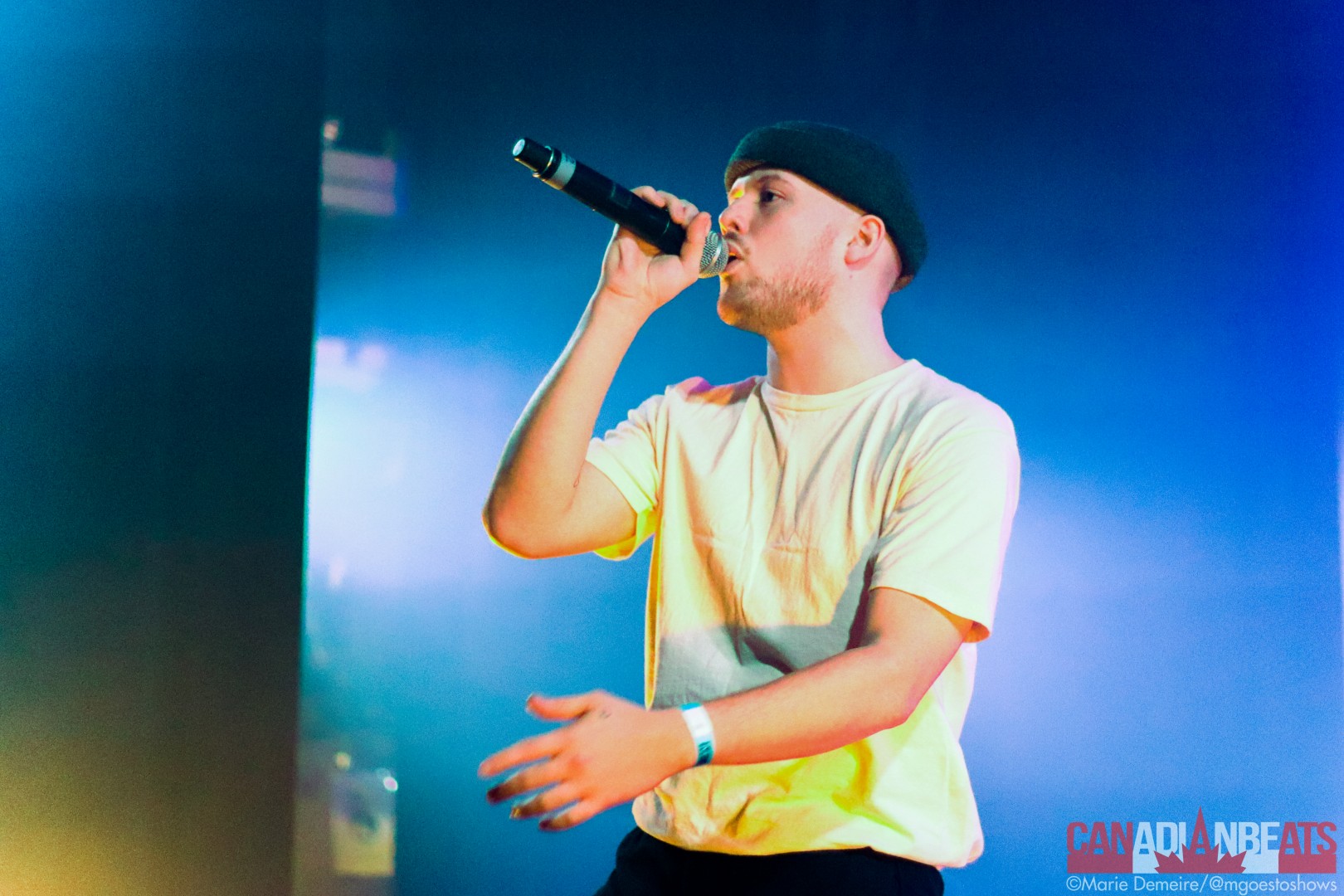 In front of a packed audience, Quebec rap veteran Maybe Watson emerged on stage for a long-awaited reunion with his fans. While he kept busy with the infamous rap collective Alaclair Ensemble, Maybe Watson hadn’t released a solo album in almost 10 years. However, watching him deliver verse after verse, punctuated by sick dance moves, it quickly became obvious that this time away only made him stronger. For his release party, Maybe Watson invited an impressive number of surprise guests: FouKi, Joe Rocca, and of course his Alaclair Ensemble family hanging out on and off the stage and flawlessly jumping into tracks from their freshly-released mixtape, giving fans a run for their money and closing M for Montreal in true Quebec rap fashion! 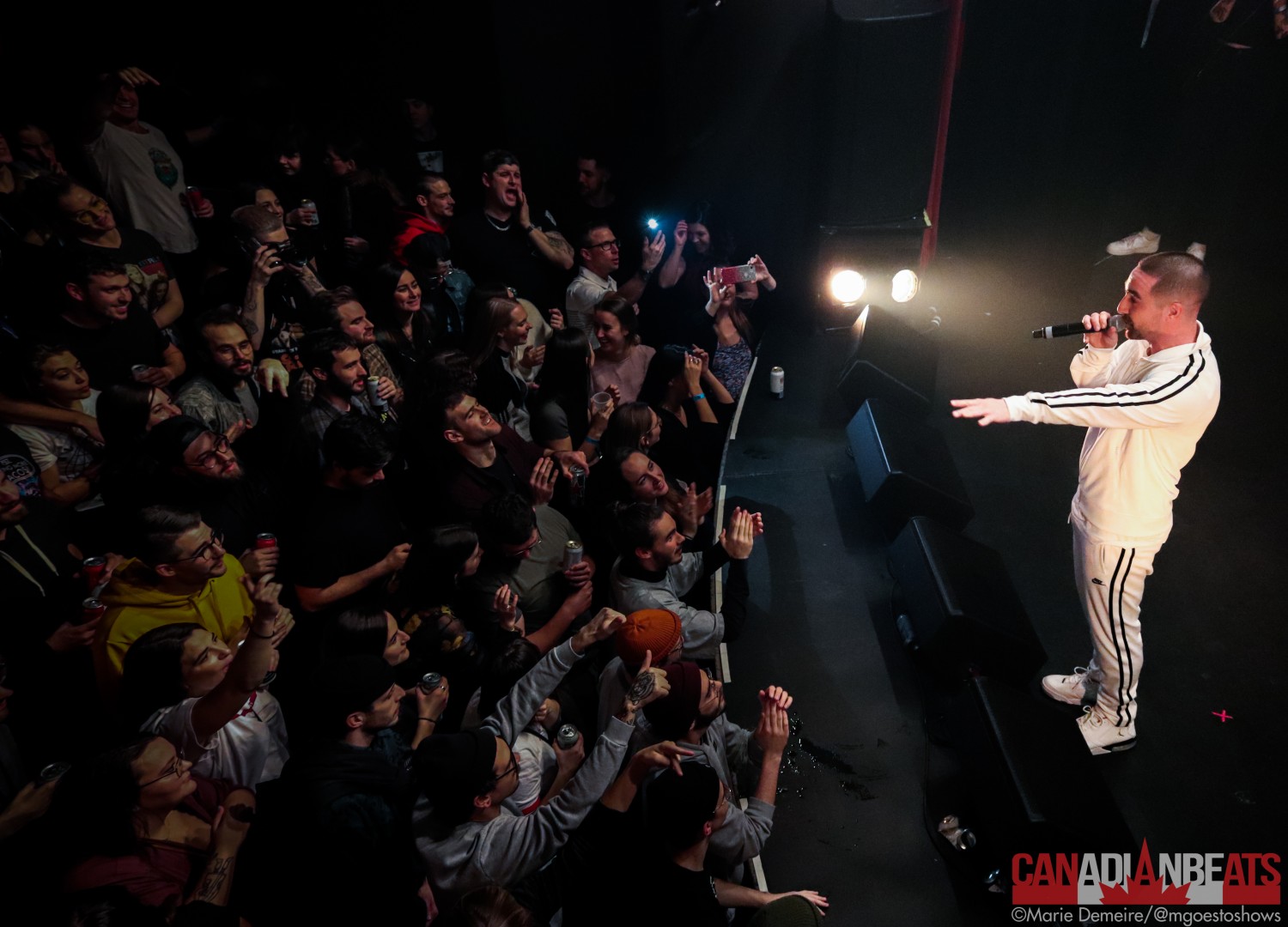 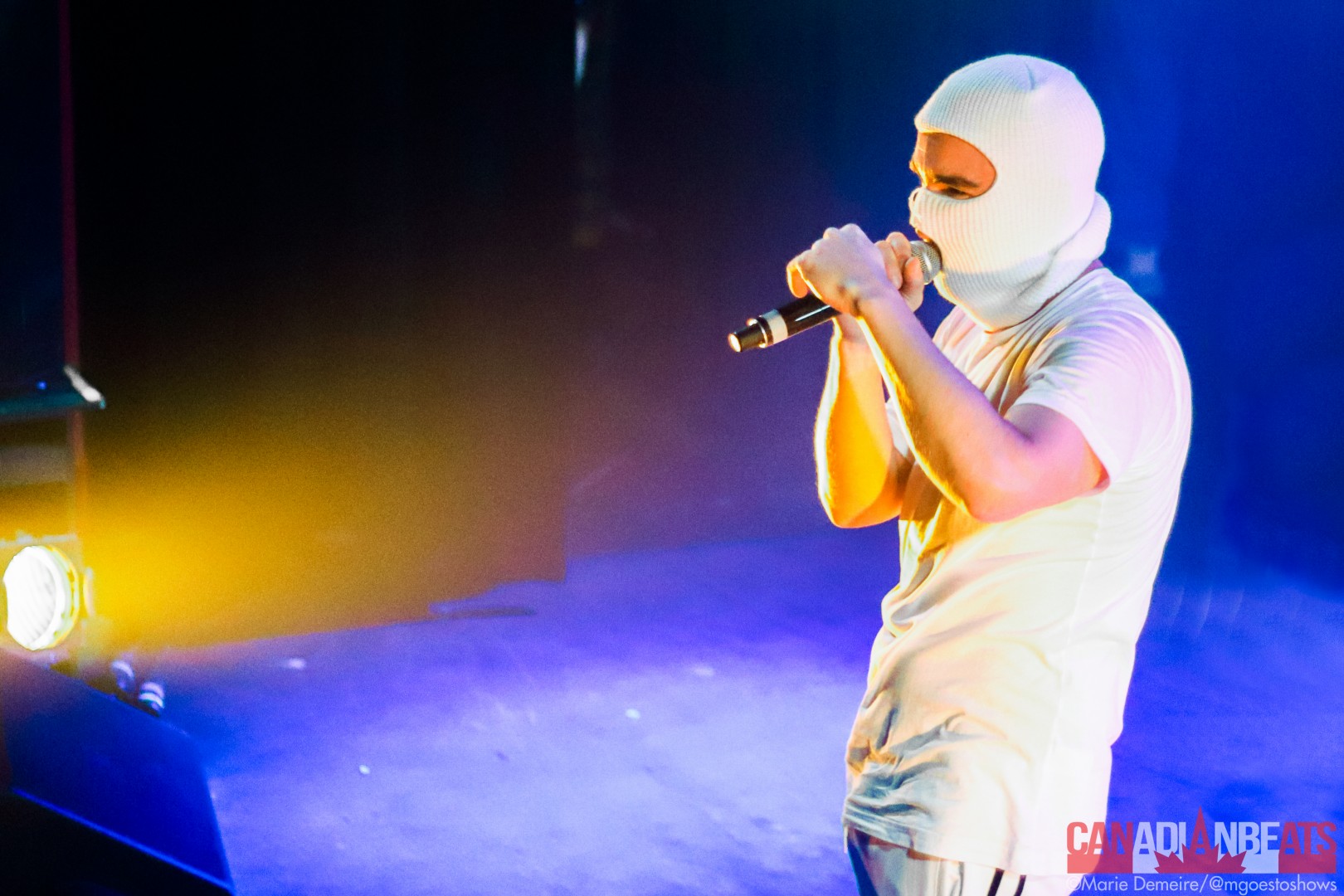 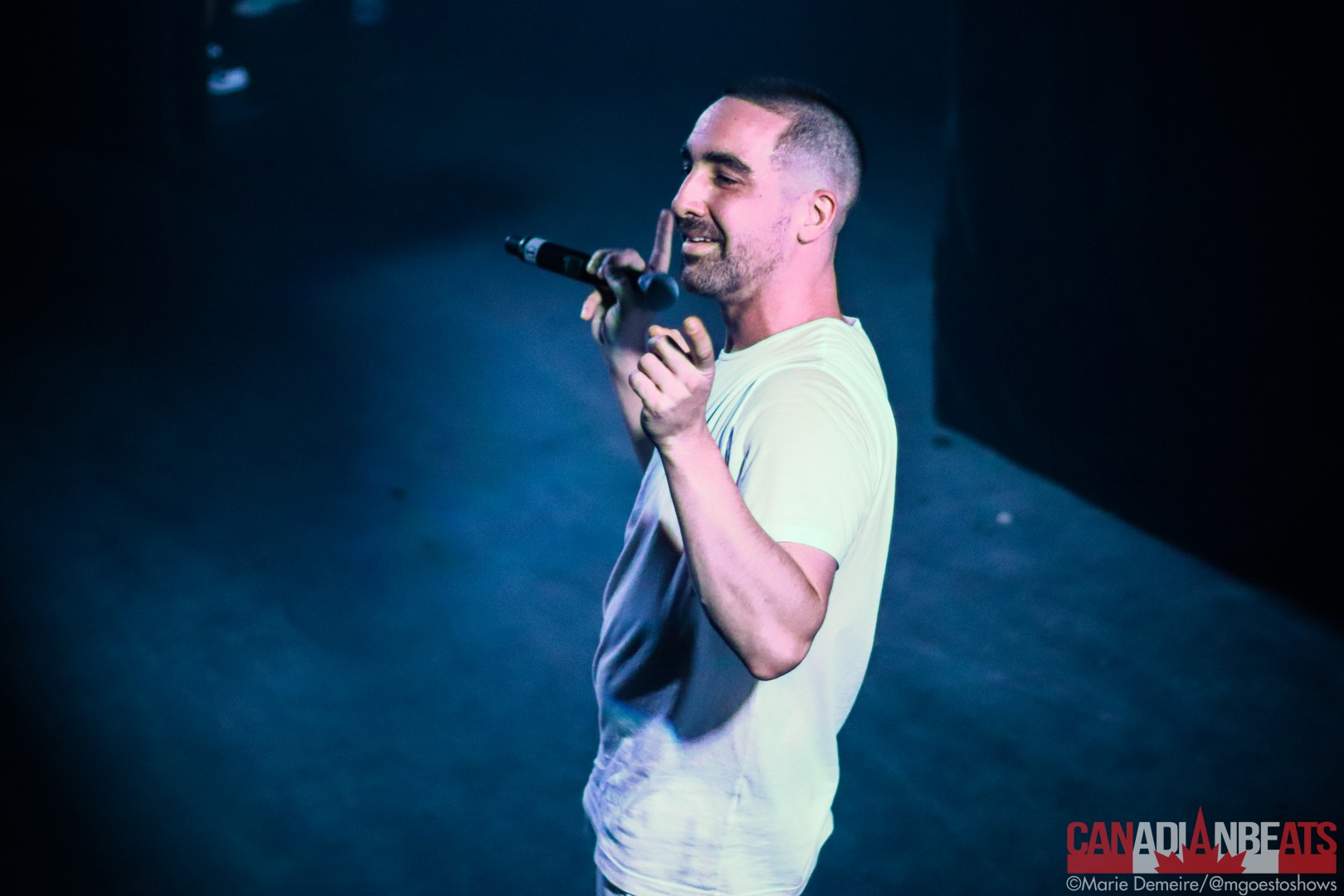 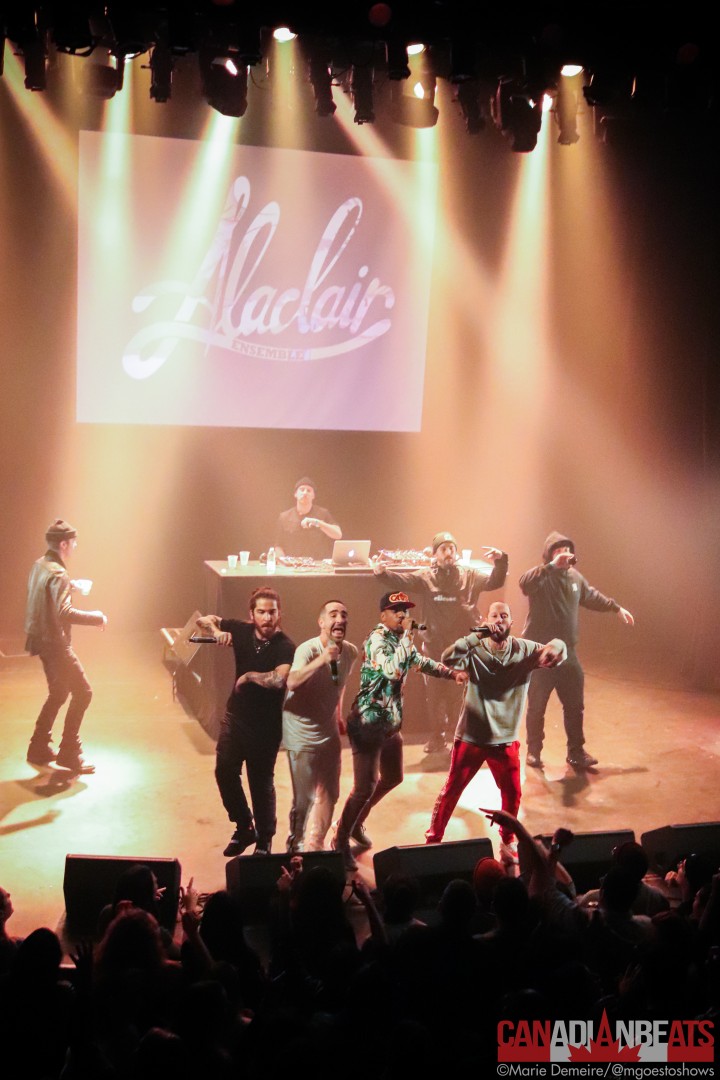 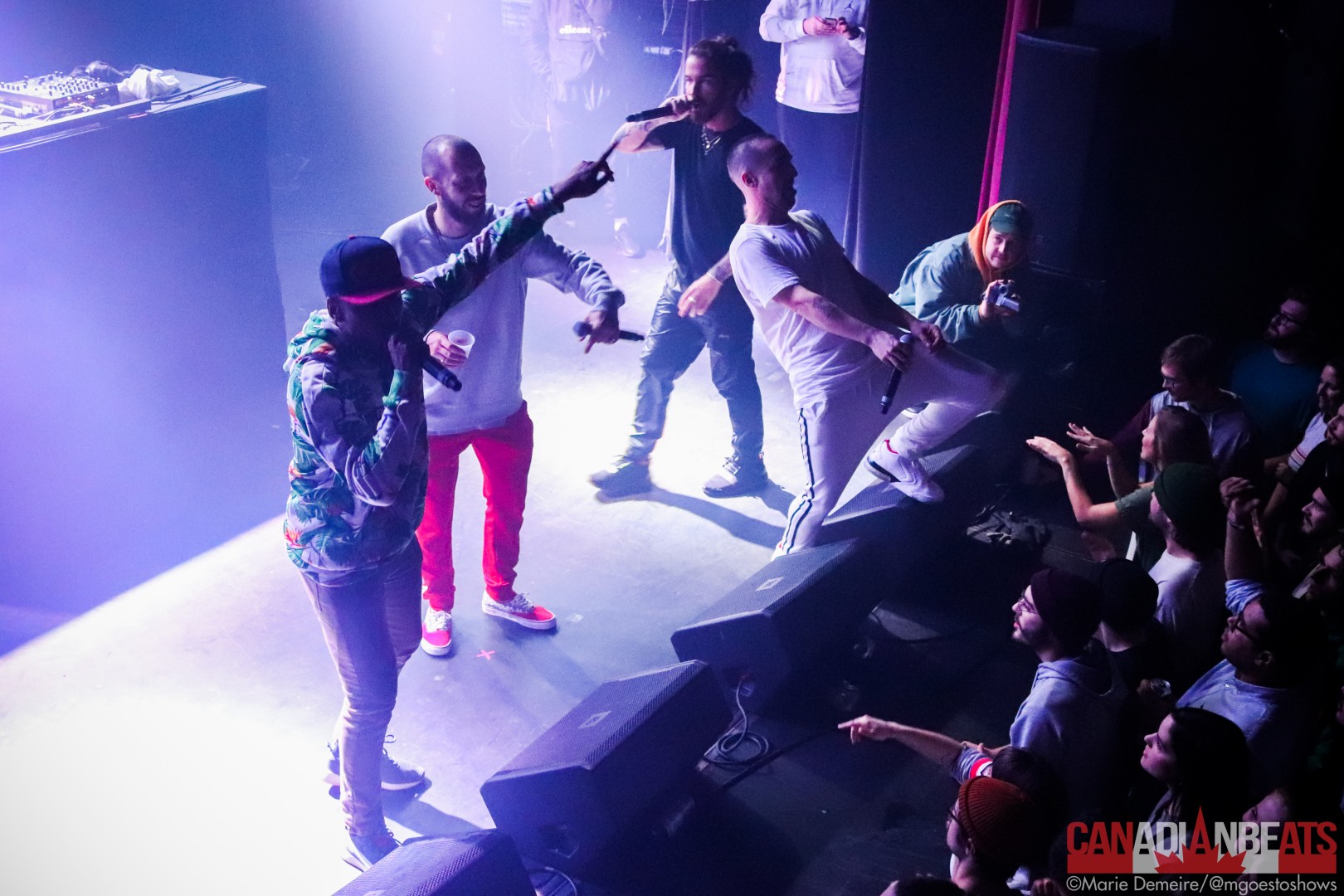 For more pictures of M for Montreal, check out our Facebook album!