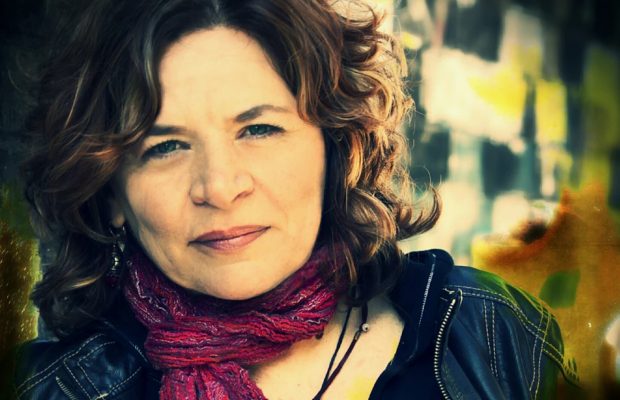 No matter age, gender or location in the country, multiple generations have had the honour of singing, even shouting along to Parachute Club’s “Rise Up”. The band, including lead vocalist Lorraine Segato, have now spread the anthem even further with its induction into the Canadian Songwriter’s Hall of Fame!

Just short of 40 years since it’s original release, “Rise Up” continues to play as an anthem for people of all ages! Is it surprising to you that now, in 2019, people can still connect with the track?

Yes, we are most definitely surprised and grateful that the song is still enduring in its appeal. It would have been hard to imagine that in many ways it’s message is as relevant as it ever was.

With the original being inducted into the Canadian Songwriter’s Hall of Fame, what do you think newer songwriters could learn from the longevity of the song?

Well, I’m not sure of all the songs that have ever been inducted, but I have a feeling that we might be one of the few messages or celebratory protest songs on the list. When we first released the song the record industry folks around us were a little circumspect because the fact was we were trying to get a message out there with the music. But it was quite amazing how our fans and the video and radio audience embraced it so quickly and for so long and that gave us to confidence to keep going. I would not be afraid to talk about the things and the values you believe. I mean, yes music is for entertainment but it uses are varied also. Music can transform and add a voice to those who feel invisible also and that brings hope. So for newer songwriters, I’d say …. Go deep!

The song has been given even more life with the most recent pop, dance and country remixes! While you headed up the latter two, did you have a say in the country version?

The country version was produced with Karen Kowoski who is also a Canadian songwriter based in Nashville. She did the arrangements and chose the singers etc but we talked extensively over a month about an approach and I think she did an amazing job with its vibe and feel. And then I just stepped in and did the video because we couldn’t afford a director. Ha Ha!

Would you ever consider remaking the epic music video?

Yes, I would most definitely consider remaking it. There are so many things you could put in as images these days.

Any other big music plans in the near future?

Yes, I have an idea to tour a group of women singing classic Canadian songs called Wild Women and I have a one-woman show I’ve been working on for many years that I hope to finally showcase next years. Thanks for asking.