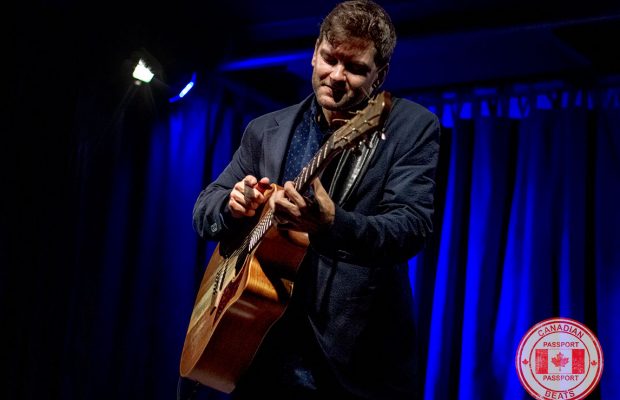 Who: Daniel Champagne & Van Larkins
When: November 15, 2019
Where: The Burdock, Toronto ON

The Burdock was emanating some memorizing guitar work, thanks to two talented gents from Australia. They started their musical adventure in the West of Canada, and they will end up on the East Coast. Selling out nearly all the dates, sharing the world of fingerstyle guitar, telling stories of 90’s movies, interesting audience encounters, and granting a Vegemite taste test to any willing participants. Finger-style guitar playing is gaining momentum in the music world, and it’s defiantly something to experience, and you MUST experience it LIVE!

Van Larkins – Growing up in Gold Coast, Queensland, Australia, Van had a love for music early on and created sounds with anything, including $5 keyboards; and even an egg slicer. Gaining formal training in 2002, and then going solo in 2010, Van has been sharing his love of melodies ever since.

Opening for Daniel Champagne, Van displayed instrumental soundscapes, the song ‘Cinder Moon’ which was started in Toronto about 7 years ago, picked up again later on, and finished recently. Van talked about being born on Judgement day, May 12, 1984, Sarah Conner’s concern in The Terminator Movie, and how his mom missed out on receiving chocolates and flowers on Mother’s Day that year. There was an awesome cover of “ Eye of the Tiger”, and Van even played an impressive harp Guitar, accompanying Daniel in the second half. 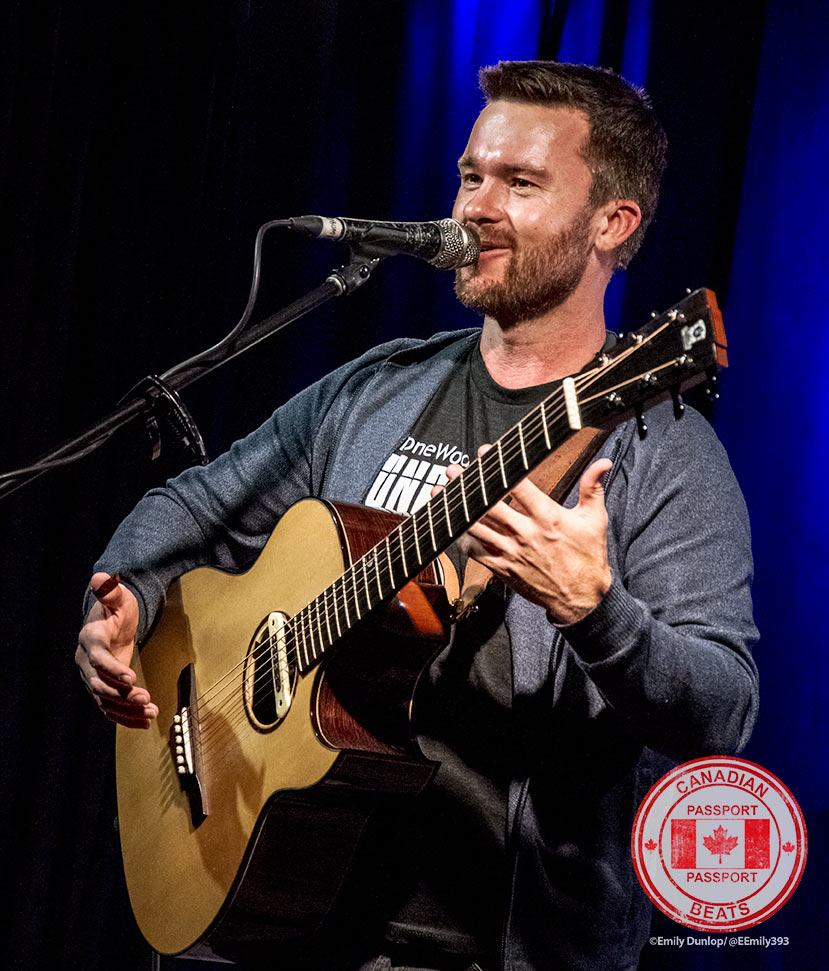 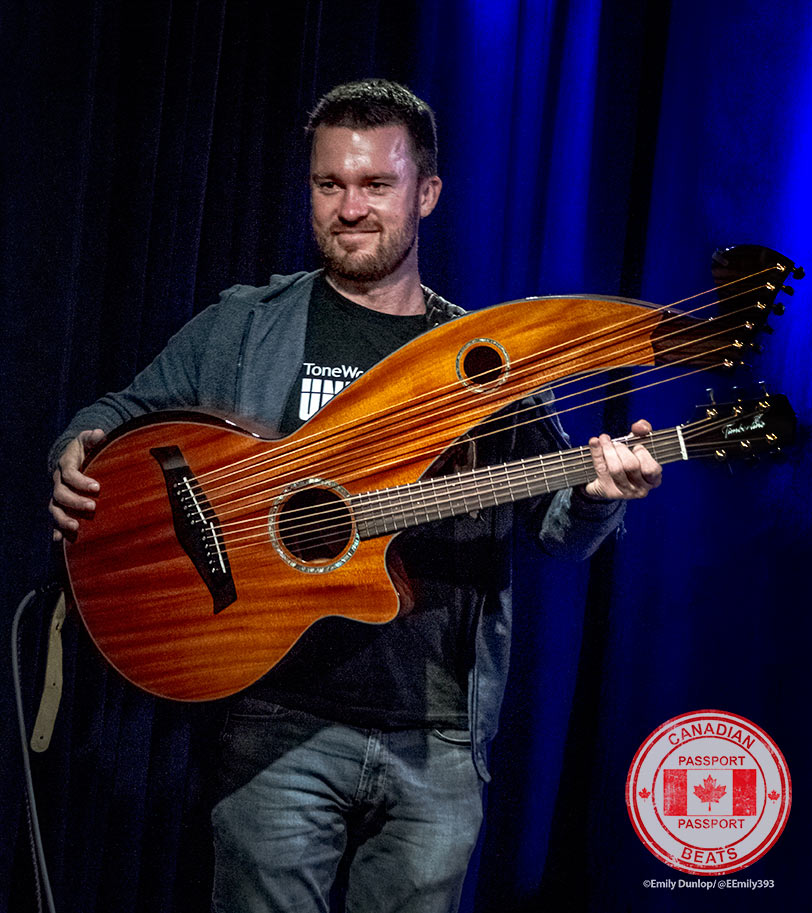 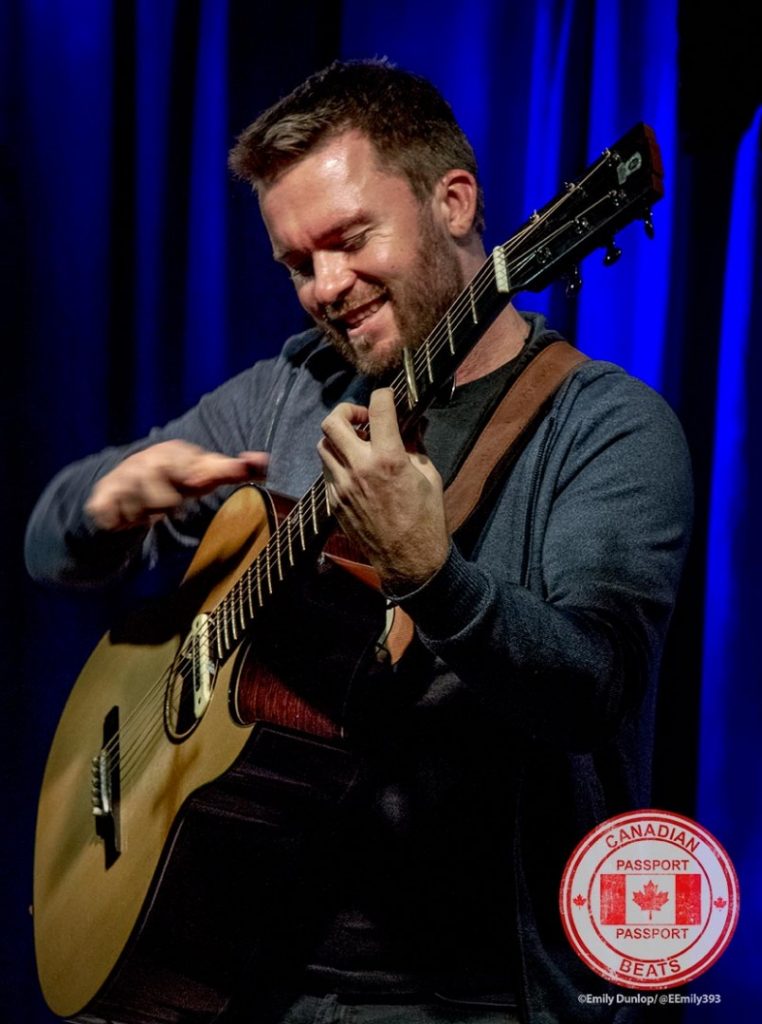 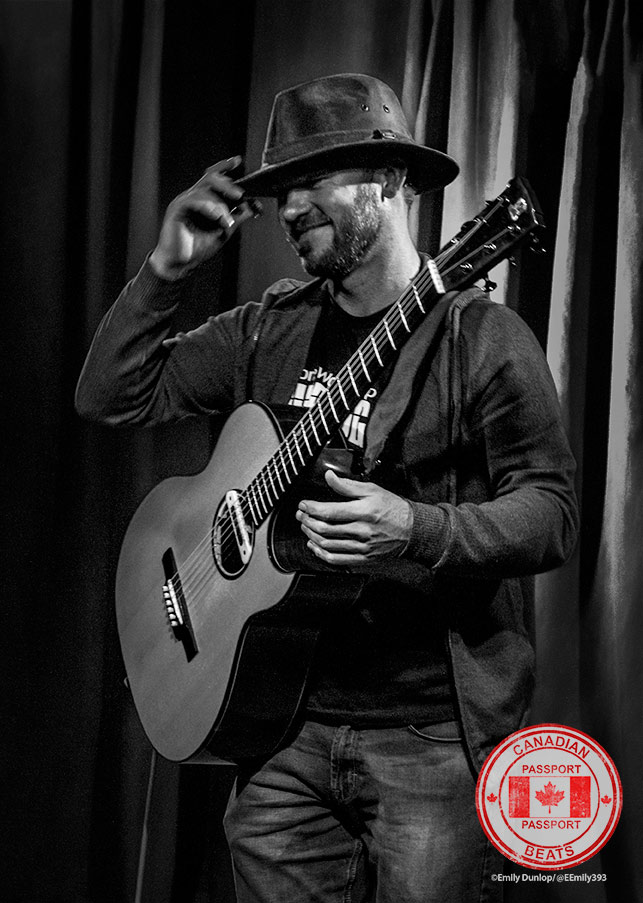 Daniel Champagne – Daniel who’s from Brogo, near the Bega Vally, in NSW, Australia, grew up with a large family and remembers his dad’s musical influence.
One of Daniel’s first memories was listening to his dad play in the backyard with his band while eating pizza. Daniel started with music at the age of five, moving through various stringed instruments, before settling on the guitar. He was first classically trained, and this is where he gained the dexterity for moving about the guitar. He started to write songs at the age of 12, went on the road after high school at 18, and the rest is history.

Have you ever witnessed music magic or guitar gymnastics? This is where you will find both. Any sound that you think a guitar could make and more, plus a portal to another dimension. Daniel has developed his own take on fingerstyle guitar playing, and it’s a full-body experience. The human body as well as guitar body, singing, and even tuning; and sometimes all in the same song. Daniel held us captive moving from stories to refrains, to sheer guitar bending rules.
For the grunge goers, Daniel did a cover of the Nirvana song “ Come as You Are”, and don’t worry, is it nursing home approved! Discussing that tattoo placement is only as good as the story behind it if you can remember why.

For the ones who say that men cannot multitask, you will be disappointed; just come and watch Daniel play for an hour. Don’t worry about saying hi Daniel after the show. The way he treats his guitar is no testament to the kind soul waiting to meet you.

I’m in the business of preserving memories, and when your music friends come to town for a few hours, you capture the seconds. 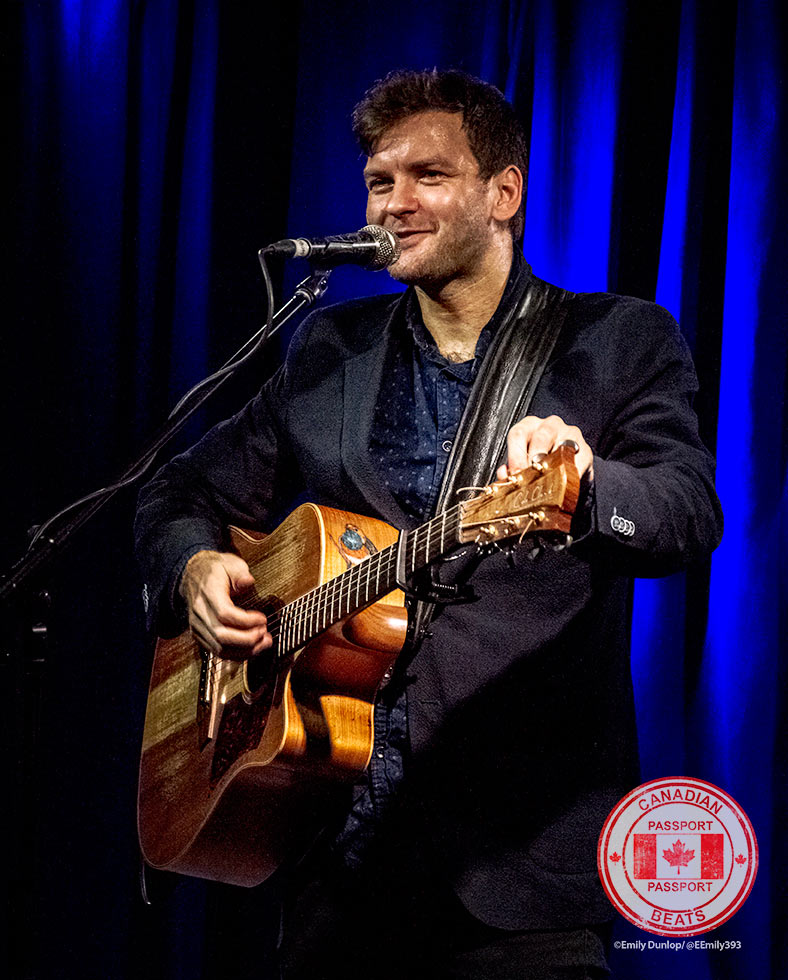 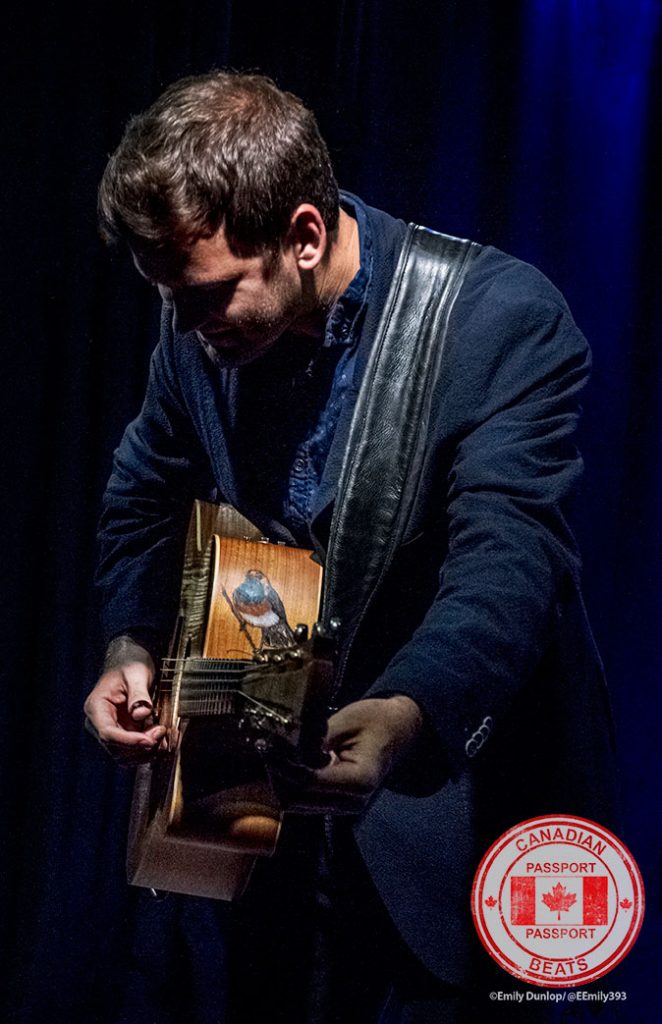 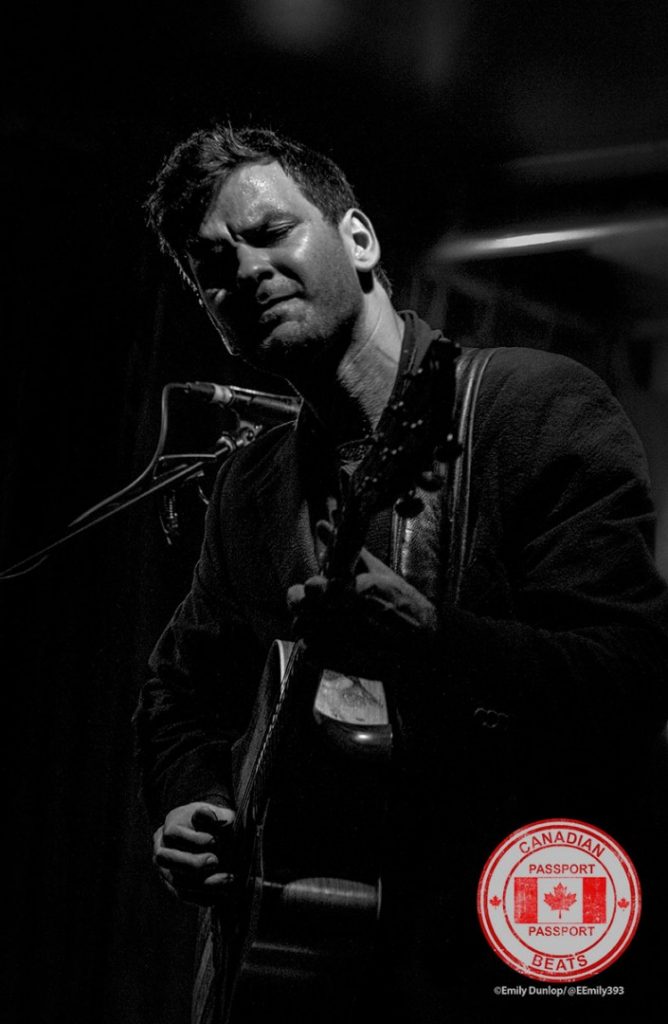 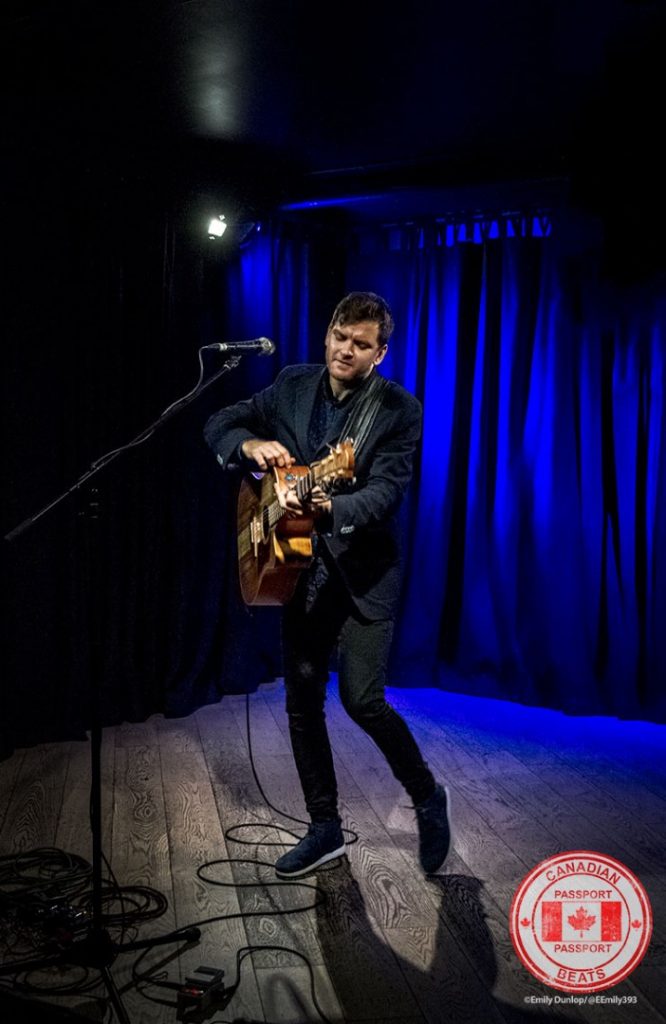 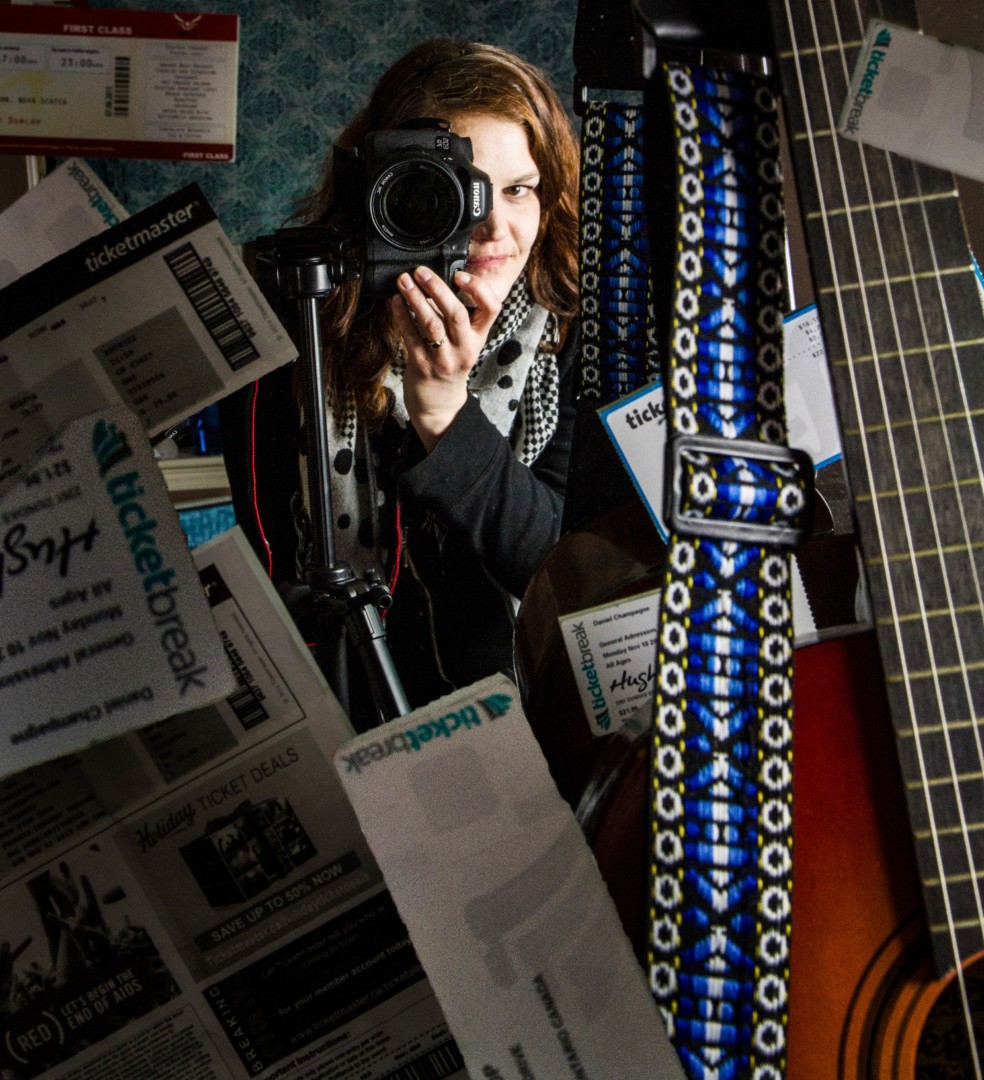