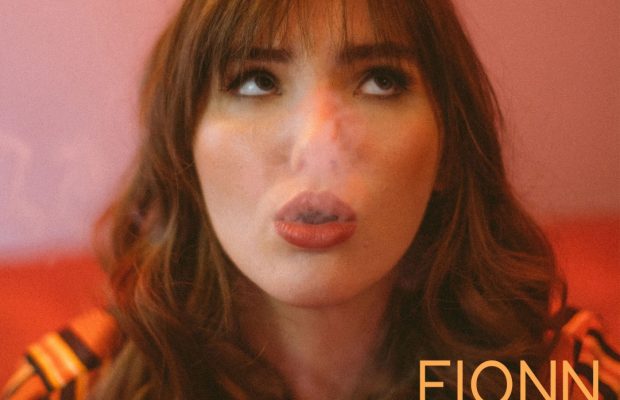 The duo Fionn, who hail from the West coast, are thrilled to announce the release of their new single “Get Stoned”. An instant hit, the song focuses on the twins strong ability to harmonize – a talent that has been worked to perfection over years of singing together.

While Brianne and Alanna Finn-Morris are young, do’t mistake it for lack of experience. “Get Stoned is a light-hearted account of mean girls at a house party,” says Alanna. “It can hurt to be pre-judged by others, and Brianne and I often let other people’s comments or thoughts affect us emotionally”.

These White Rock, BC natives have also caught the eye of some of the music industry’s biggest wavemakers. Sounding like a mix of “Alanis Morrisette-era alternative rock” (as quoted by PopMatters), along with lyrics that deliver a story and personal reflections, and carefully constructed modern arrangements, it’s the ultimate description of “twinning”.

Watch the video for “Get Stoned”, here: