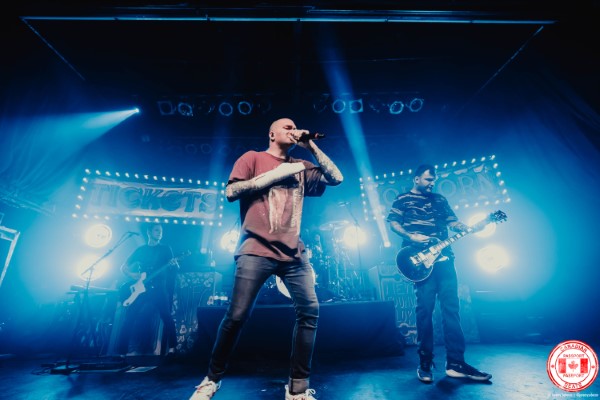 On Wednesday night, the crowd at the Phoenix Concert Theatre in Toronto was in for a treat.

Both openers did a great job getting the crowd psyched up for a night of great music.

New Found Glory brought a ton of energy to the packed house, this was one of the most energetic shows I’ve ever attended. 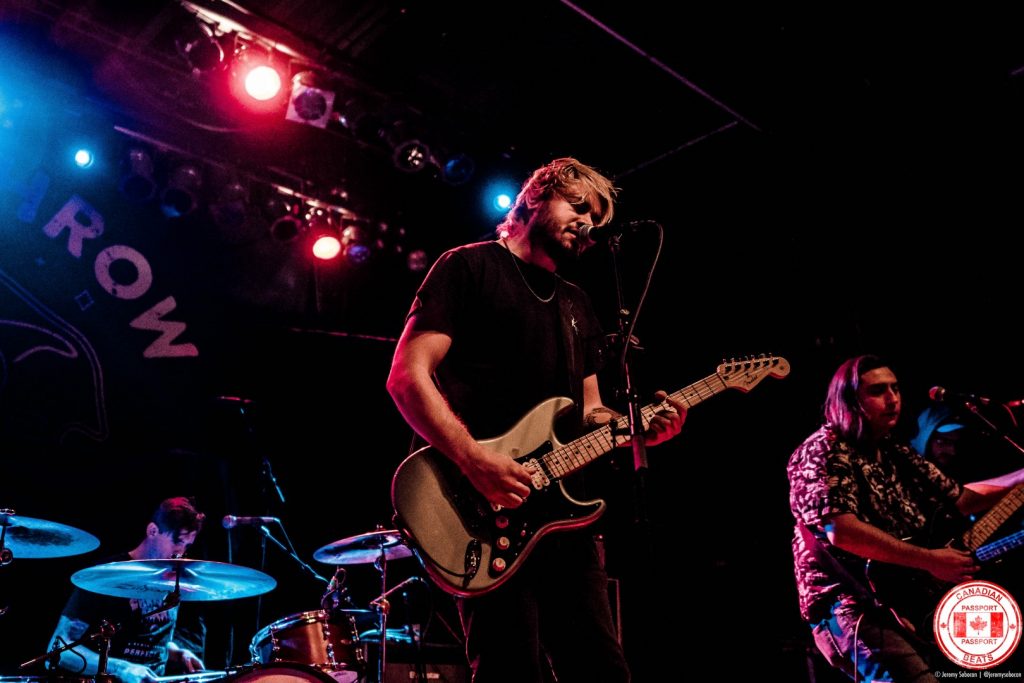 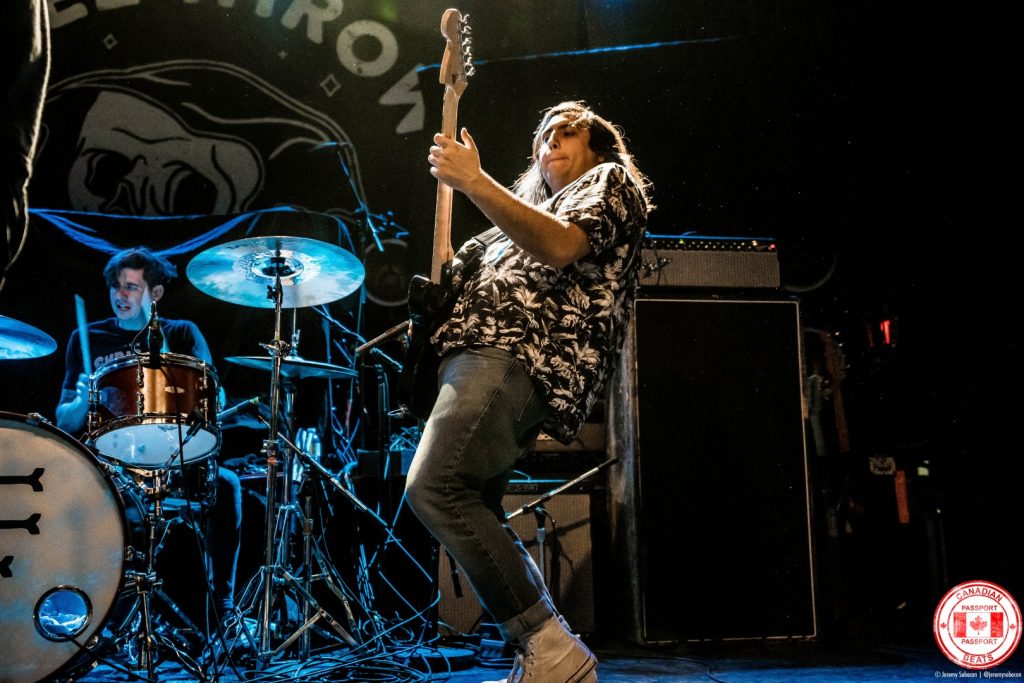 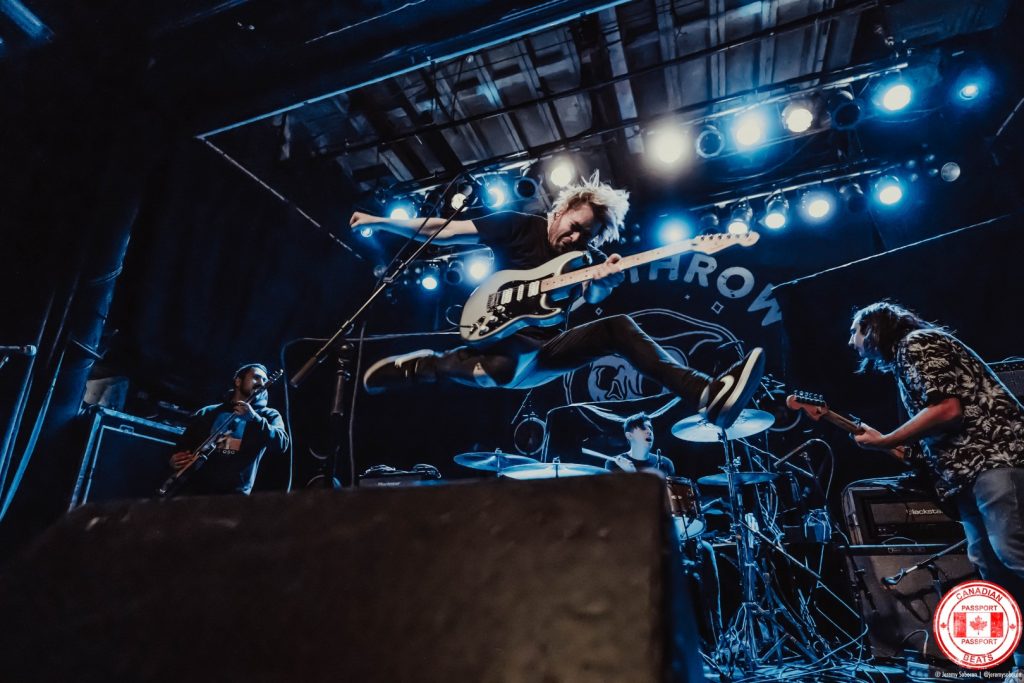 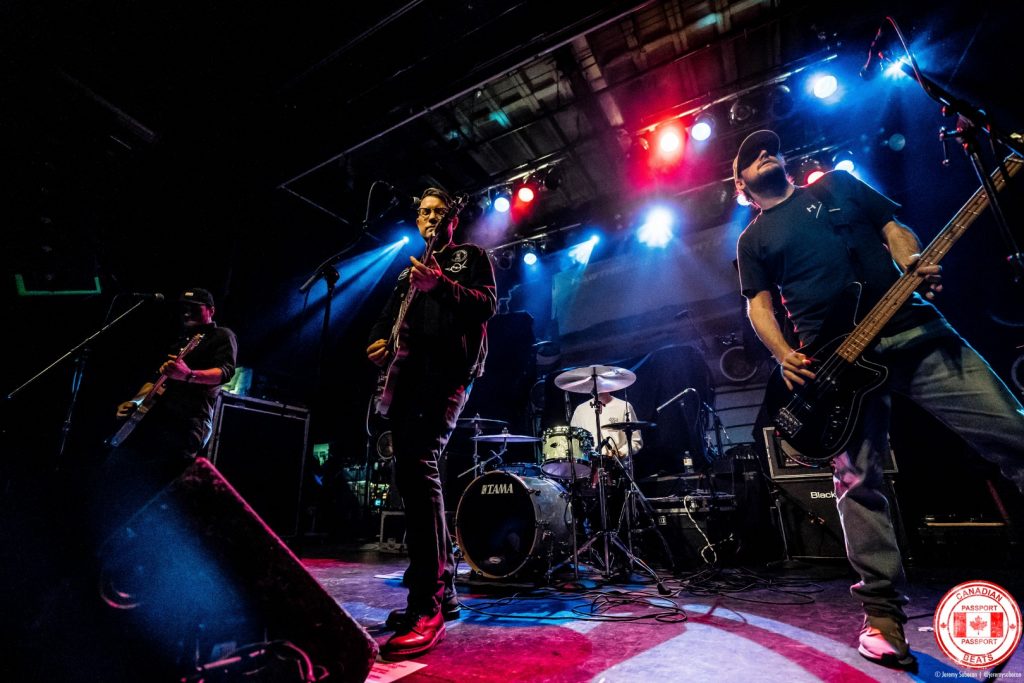 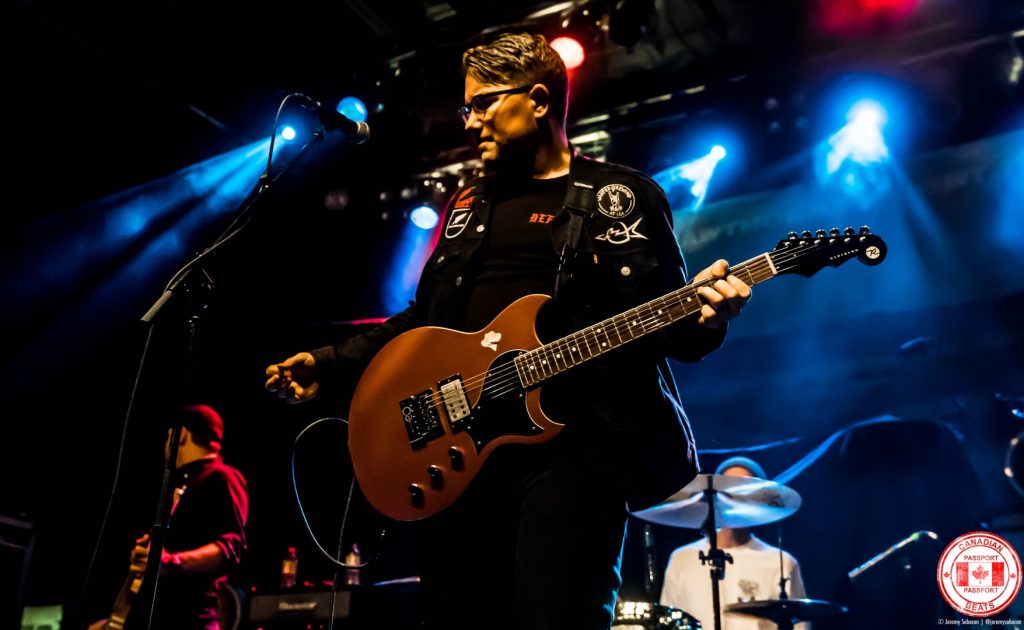 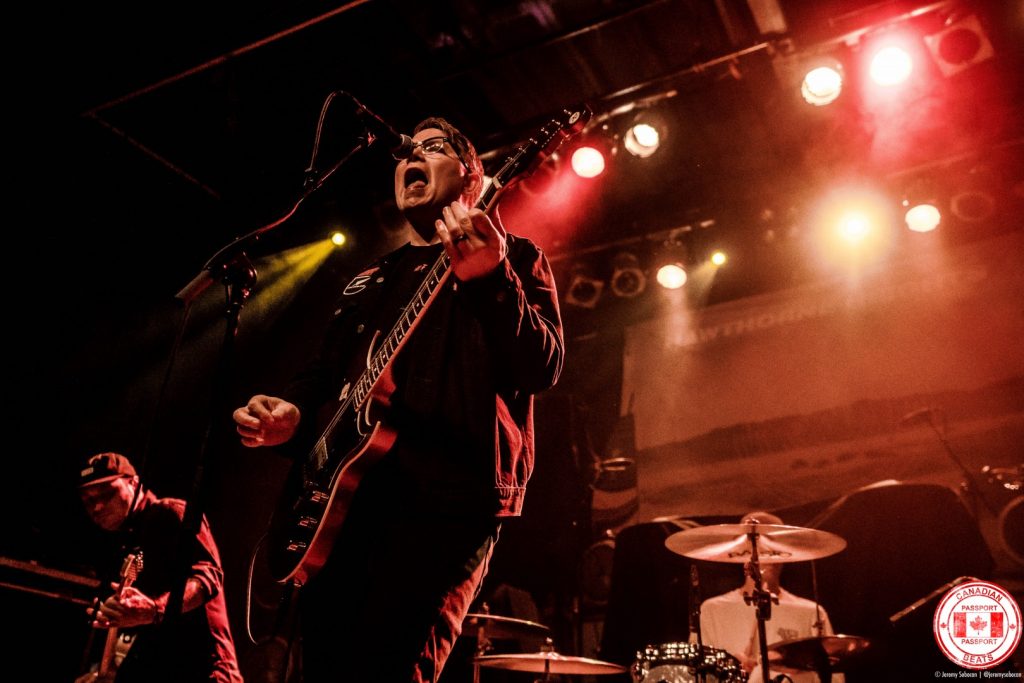 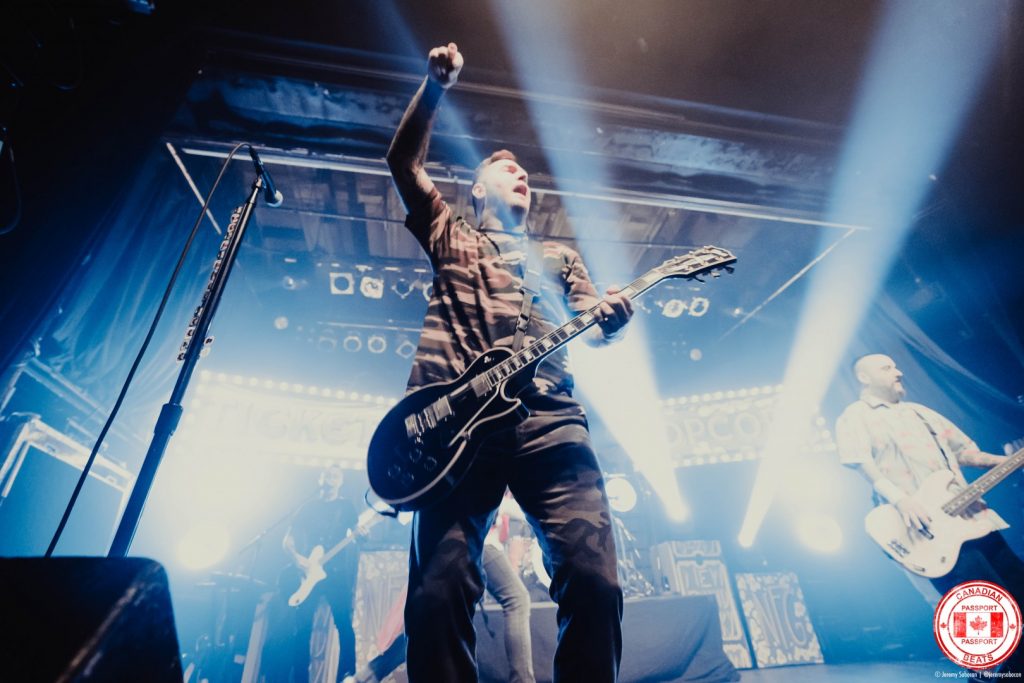 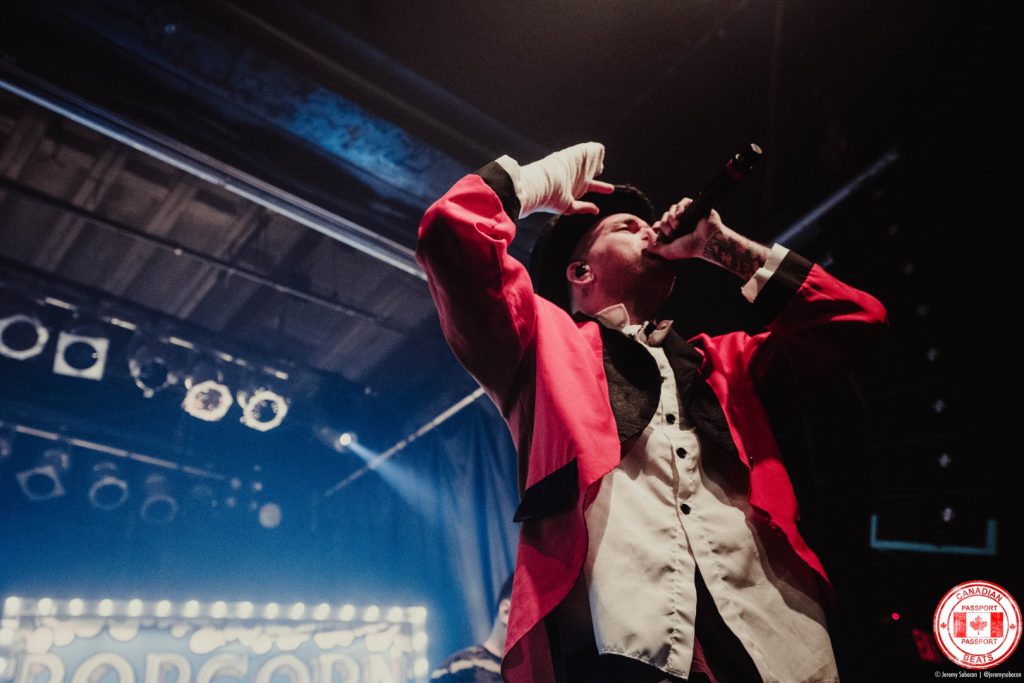 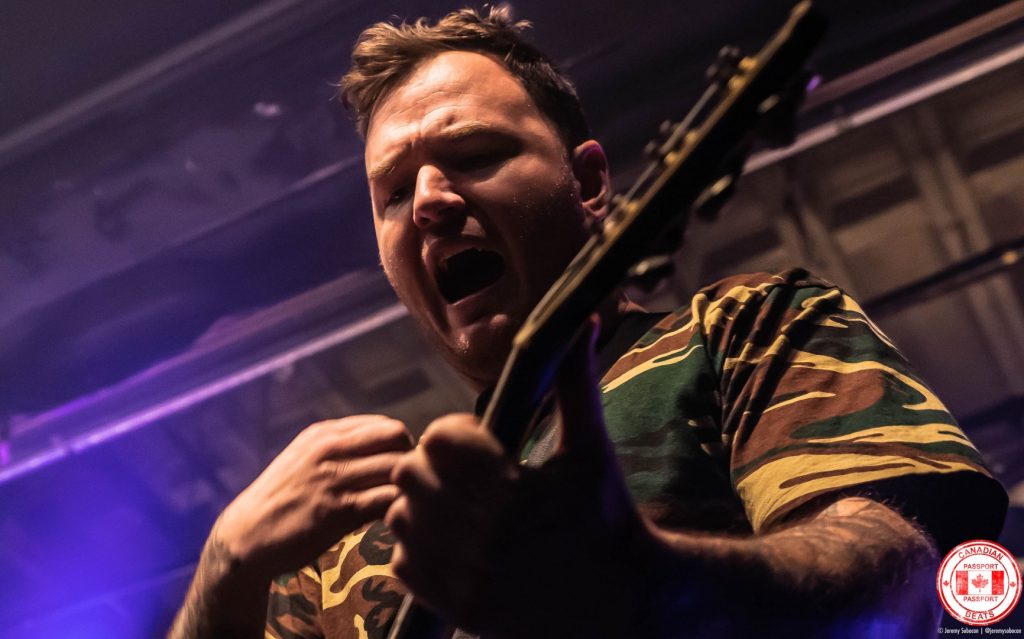 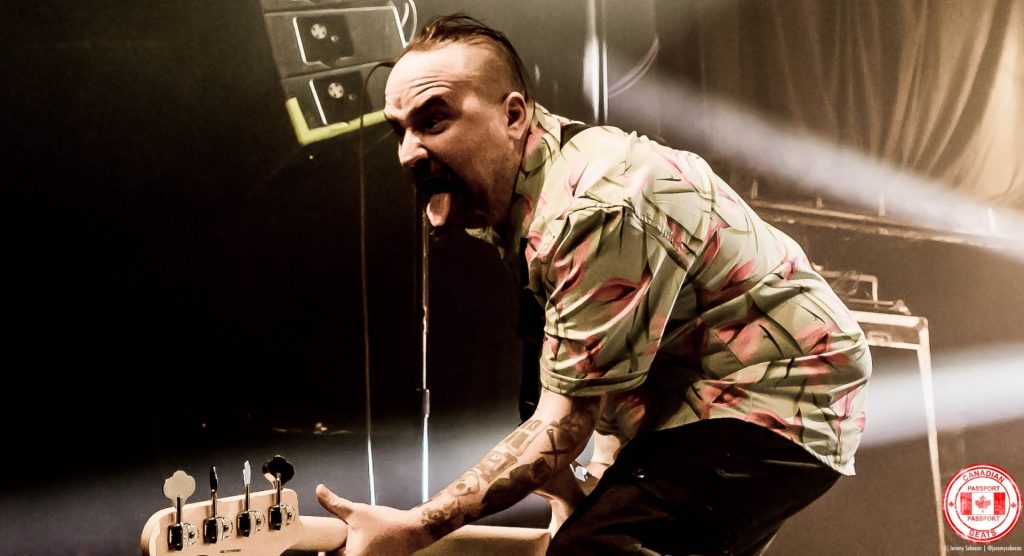 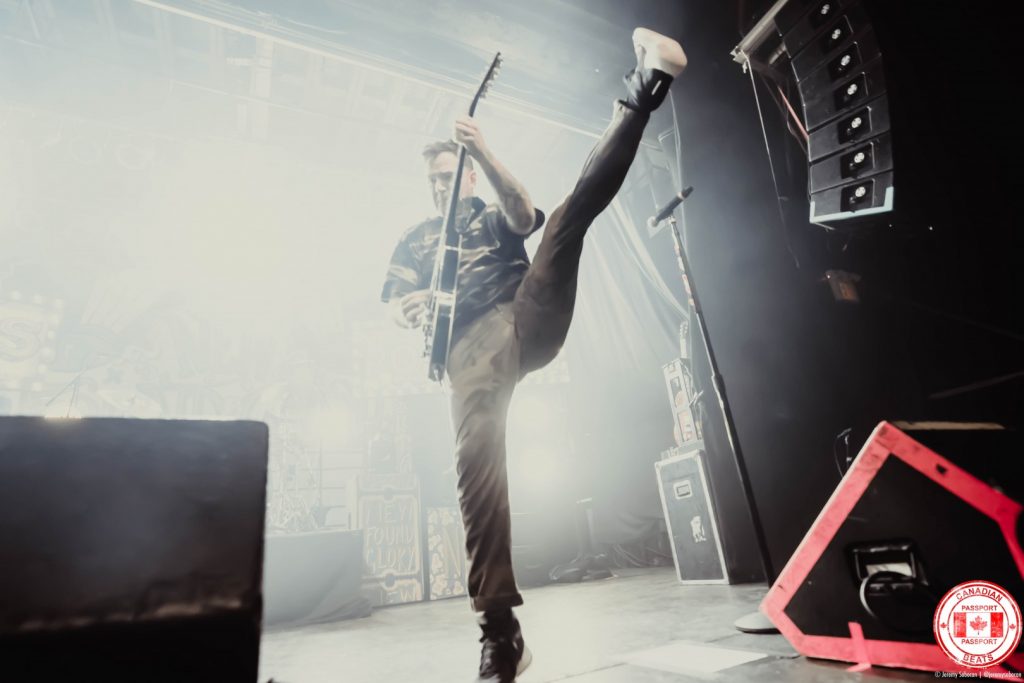 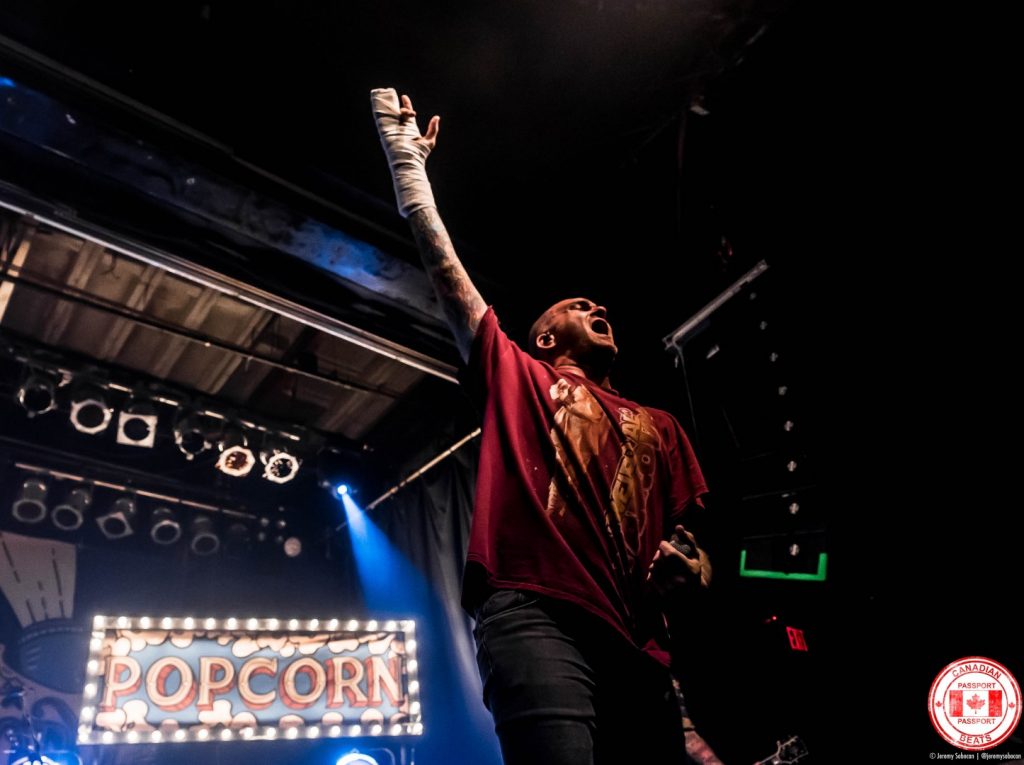 Jeremy Sobocan
Jeremy Sobocan is a photographer based out of Hamilton, Ontario, Canada.
Jeremy’s love for photography and music has fused into one passion for photographing bands and live performances.
Share this:
Related ItemsfeaturedFree Throwhawthorne heightsNew Found GloryPhoenix Concert TheatreToronto ON
← Previous Story Canadian Beats Passport – IN PHOTOS – Logic & J.I.D in Toronto, ON
Next Story → Canadian Beats Passport – IN PHOTOS – Ski Mask the Slump God in Vancouver, BC