Canadian Beats Passport – IN PHOTOS – Logic & J.I.D in Toronto, ON 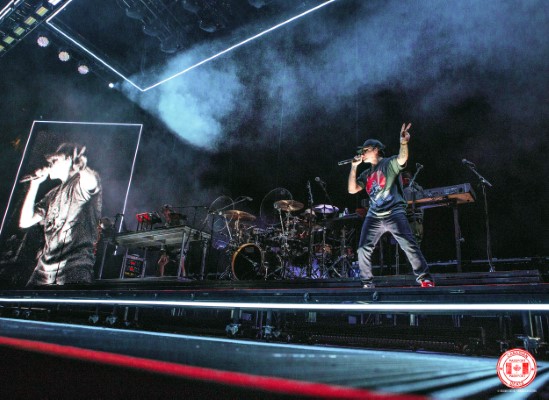 Logic made a pitstop on his second to last show of the ‘Confessions of a Dangerous Mind’ tour here in Toronto at the home of the Raptors, Scotiabank Arena.

Support from J.I.D had the crowd more than warmed up, but when Logic made his energetic appearance, the crowd erupted and immediately began singing his lyrics. Bobby speaks about his truth growing up through raw and emotional lyrics which really hits home with his hard-core dedicated fans. I myself being right front and center of the stage could really feel the connection between the crowd and what he was rapping about. 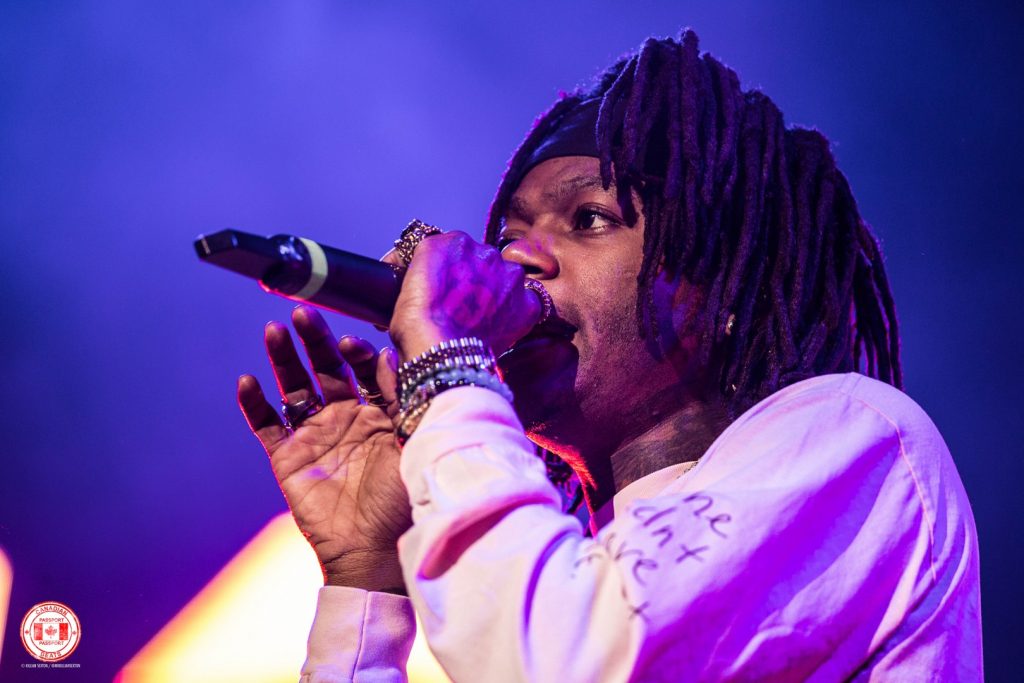 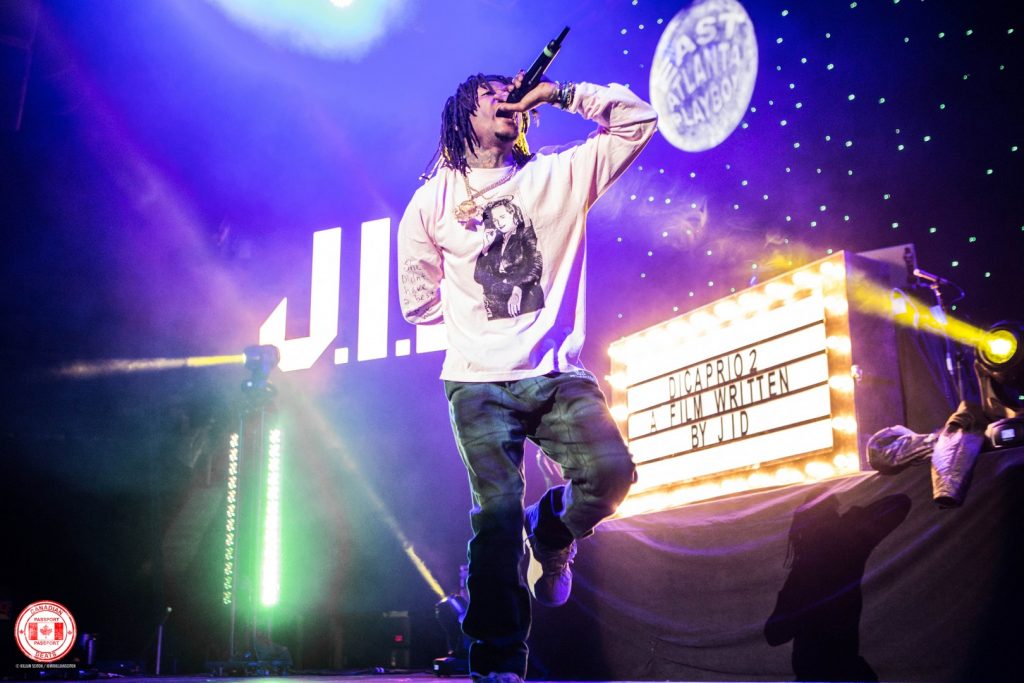 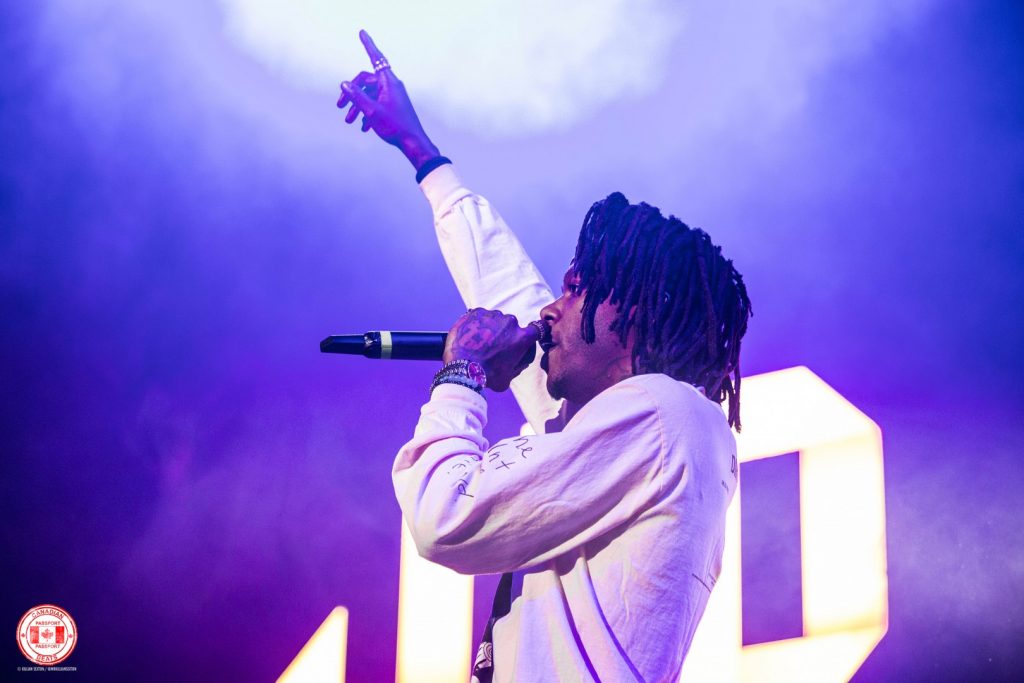 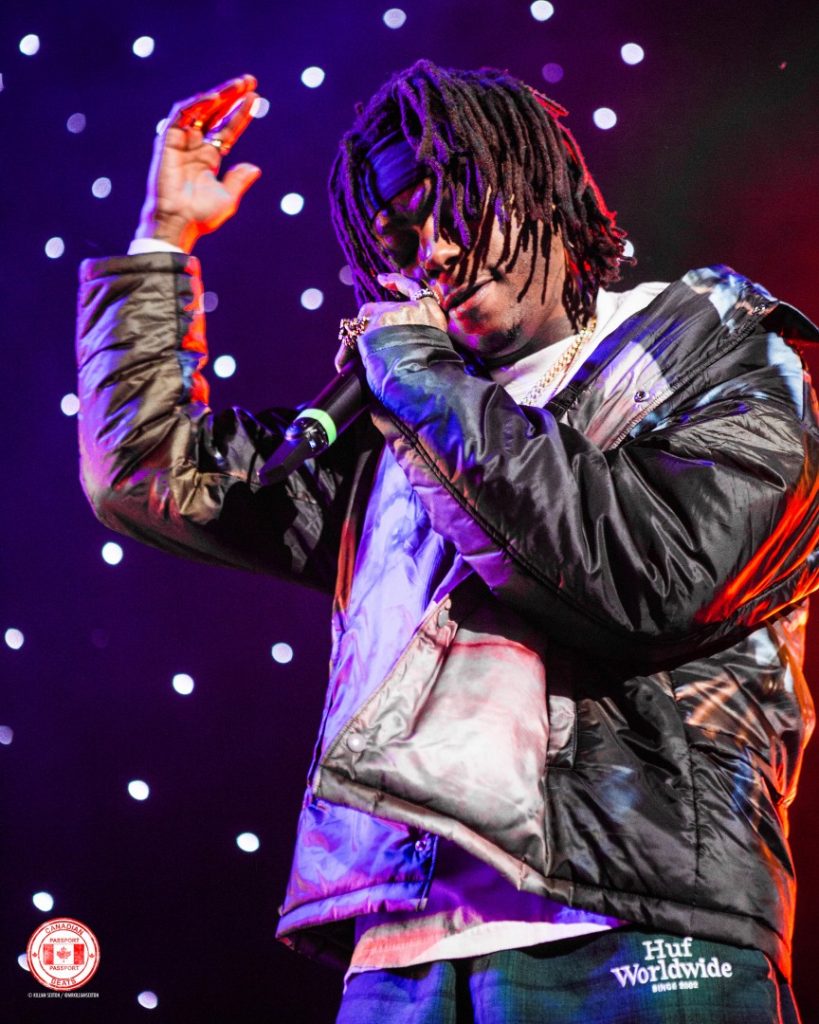 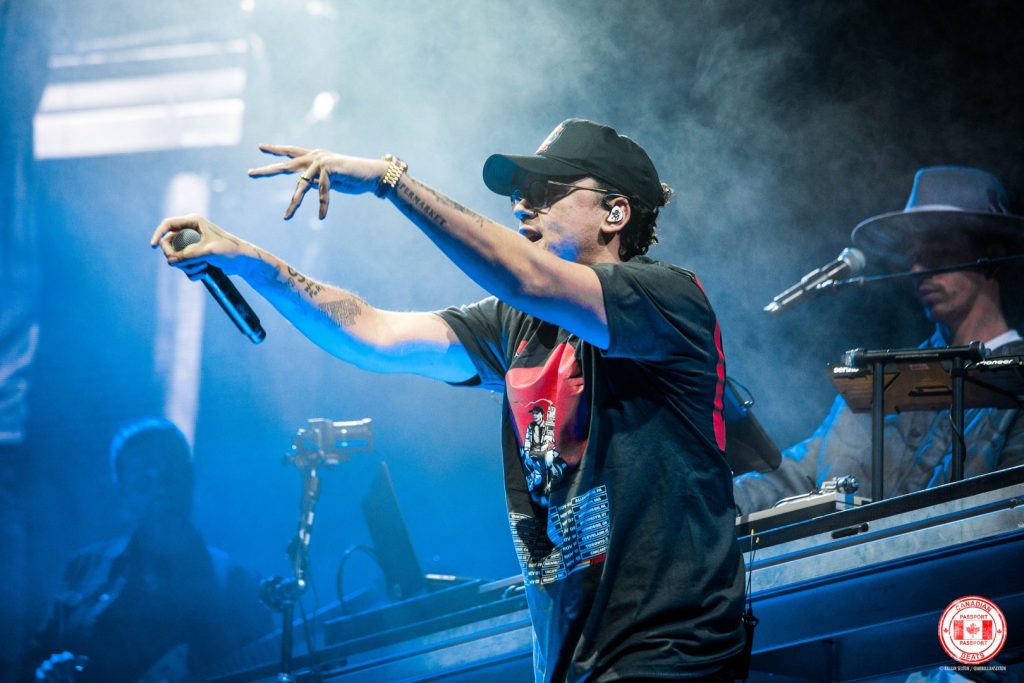 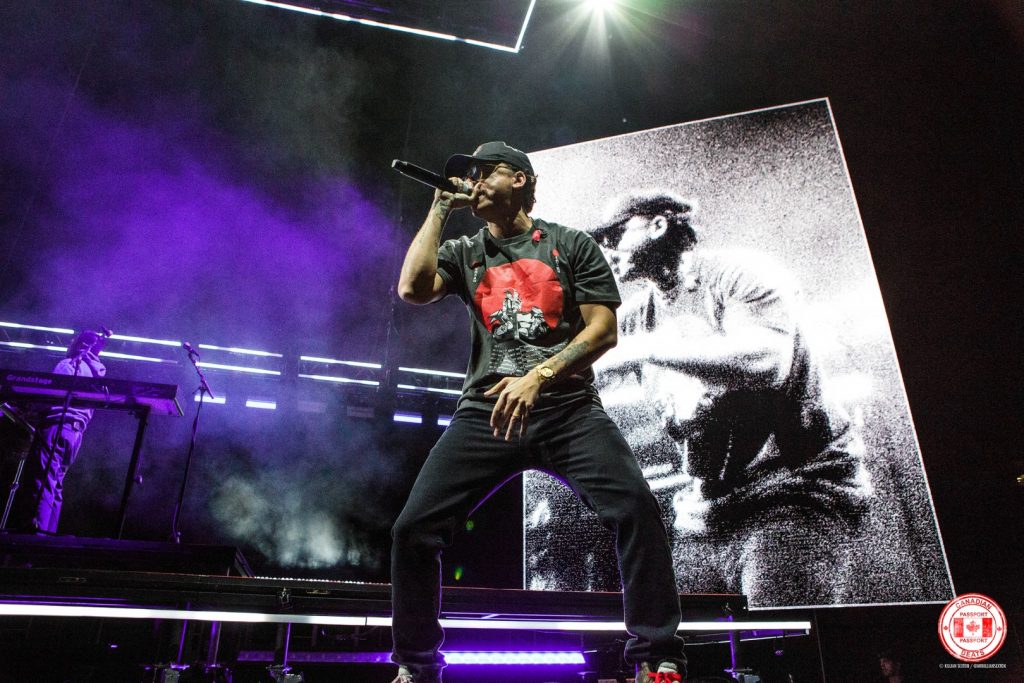 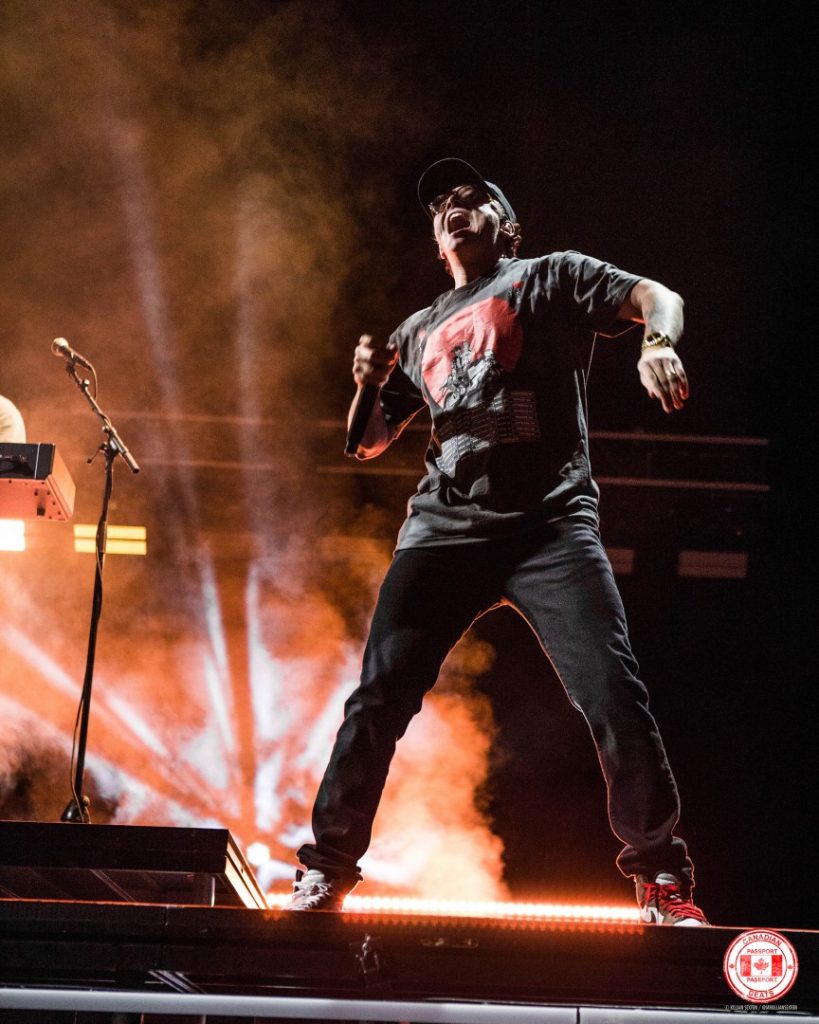 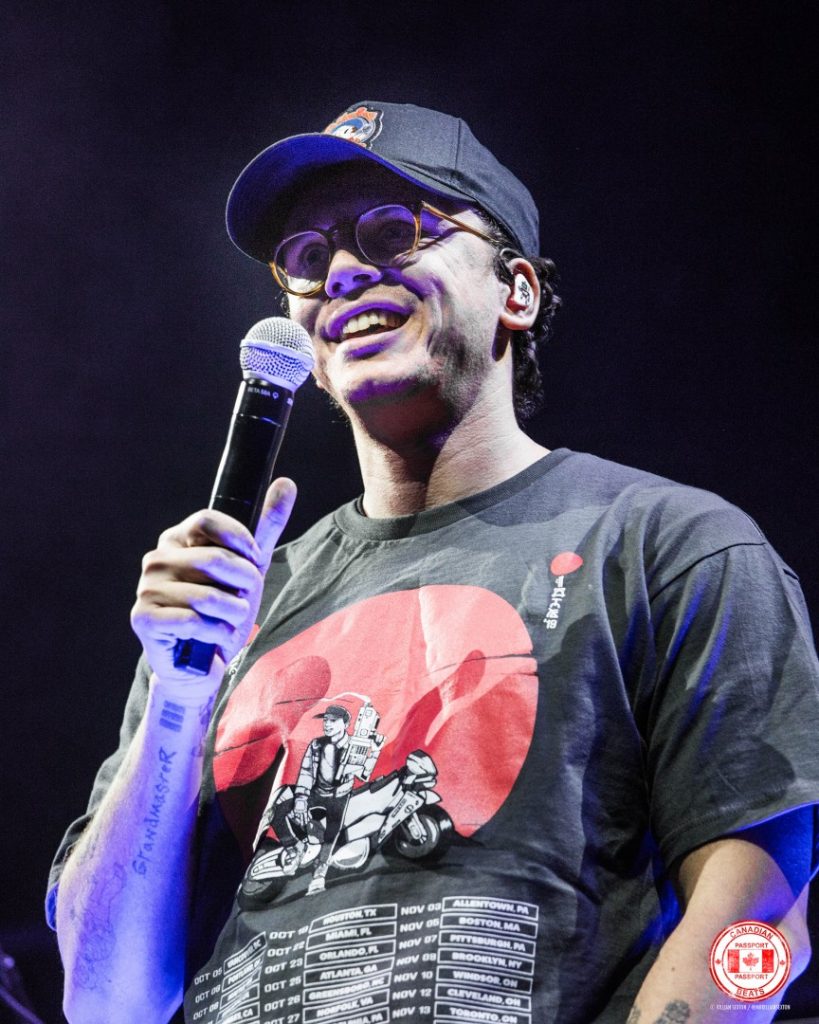 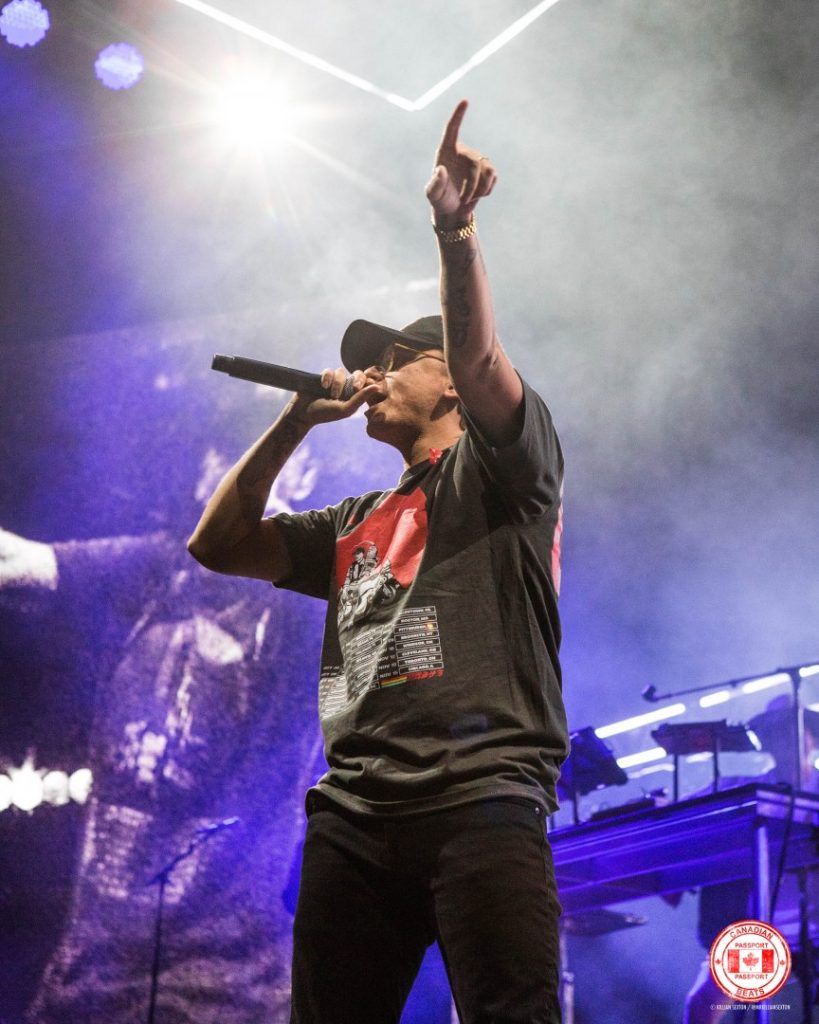