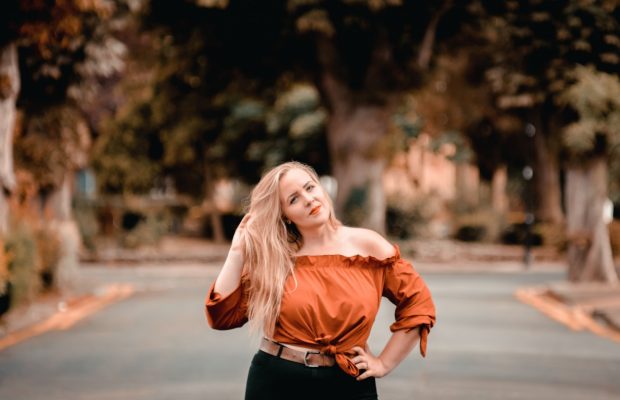 Canadian country/ americana singer-songwriter, Joey Clarkson has released her brand new single, “These Days” from her upcoming album, The Year That Never Happened, which is set for release on November 22, 2019.

“‘These Days’ was the first song I wrote after my visa was declined,” says the Canadian singer/songwriter about her extensive journey to securing a spousal visa to remain in the UK. “It quite literally fell out of me the day after an absolutely soul-crushing moment where (immigration officials) explained I would not be walking out of the office with one in-hand.

And it was due to a technicality!

In a second, our lives drastically changed. I felt confusion and fear. Anxiety. Depression. All of a sudden, I realized I would no longer have a job, we couldn’t really afford to apply again, and it became unknown if we’d even be able to spend the first year of our marriage in the same country.

The drive back to London from the office in Glasgow was a blur for me – luckily, I was the passenger. But the morning after, I woke up with an overwhelming sense of needing to write.

The track lands most unlike anything Clarkson is usually known for: intimate acoustic folk-pop with hints of Norah Jones and nods to Colbie Caillat. “It was different for me stylistically, but it perfectly sums up the immense feeling I was overcome with and the depression that was settling in.”

Check out the single below and be sure to stay up to date with Joey via her socials.