Canadian Beats Passport – IN PHOTOS – TOOL in Toronto, ON

Tool took to the stage last night for the first of two sold-out nights at the Scotiabank Arena in Toronto. An epic 12-minute song set the tone for the night. If you can make it out for night two, don’t miss it!

Opening the show was Killing Joke, who had the crowd hyped up. 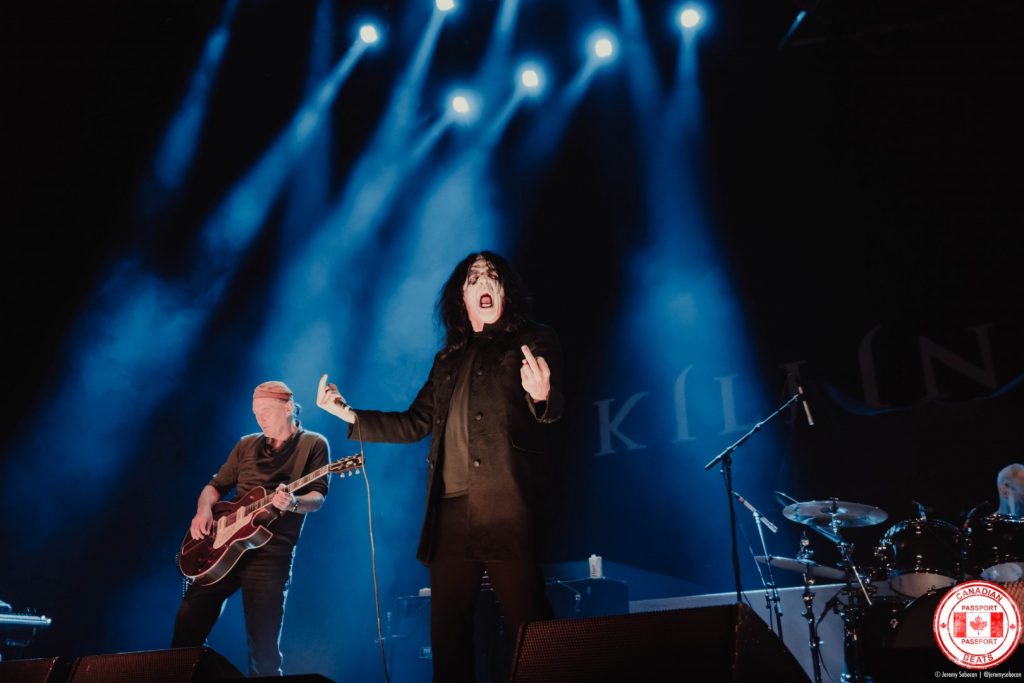 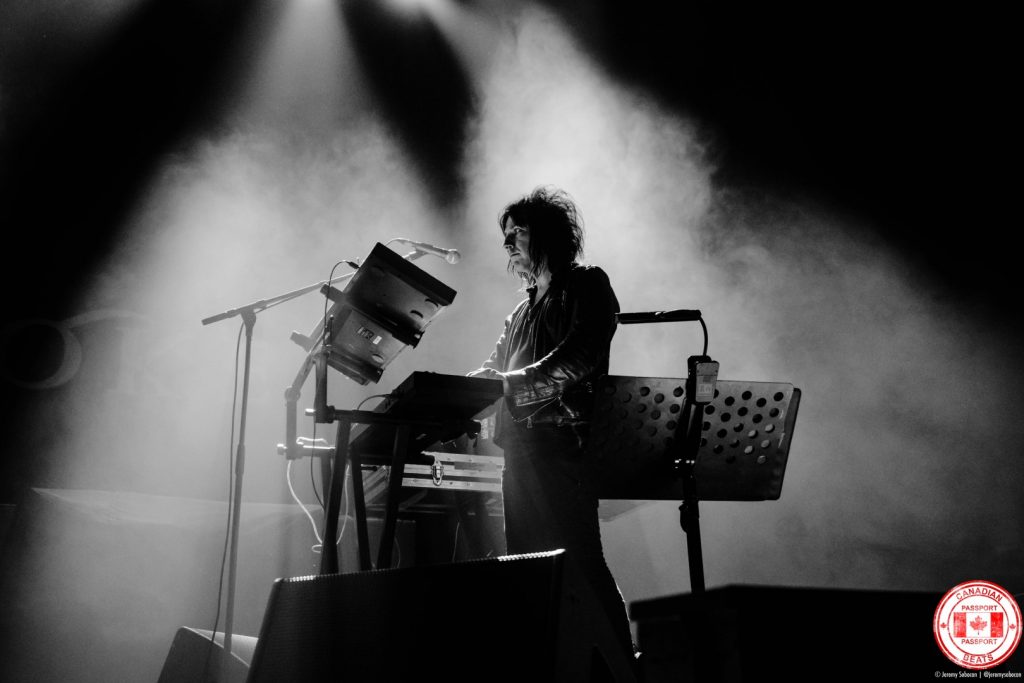 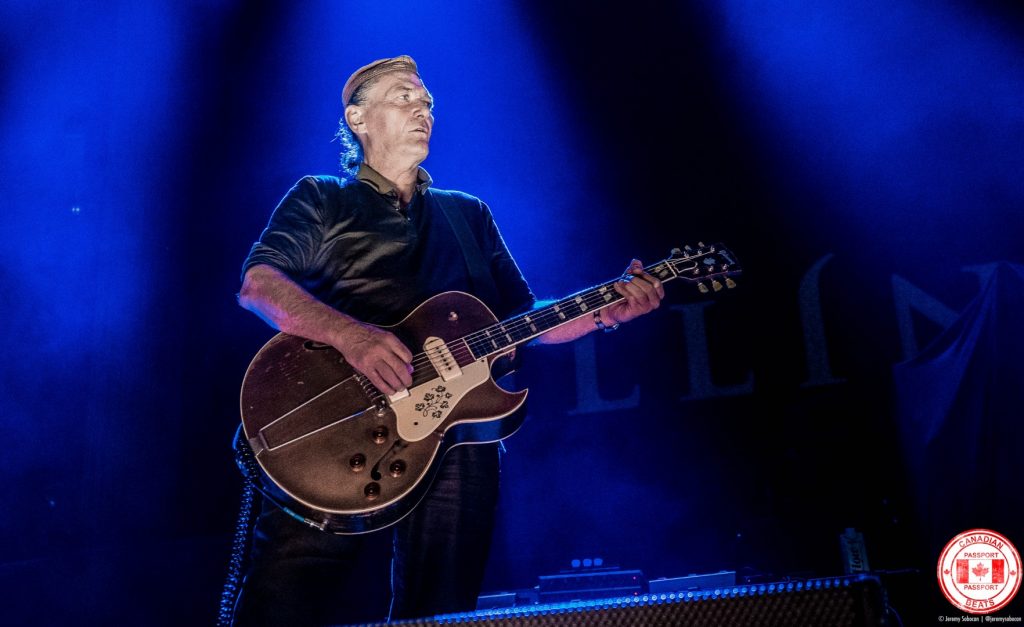 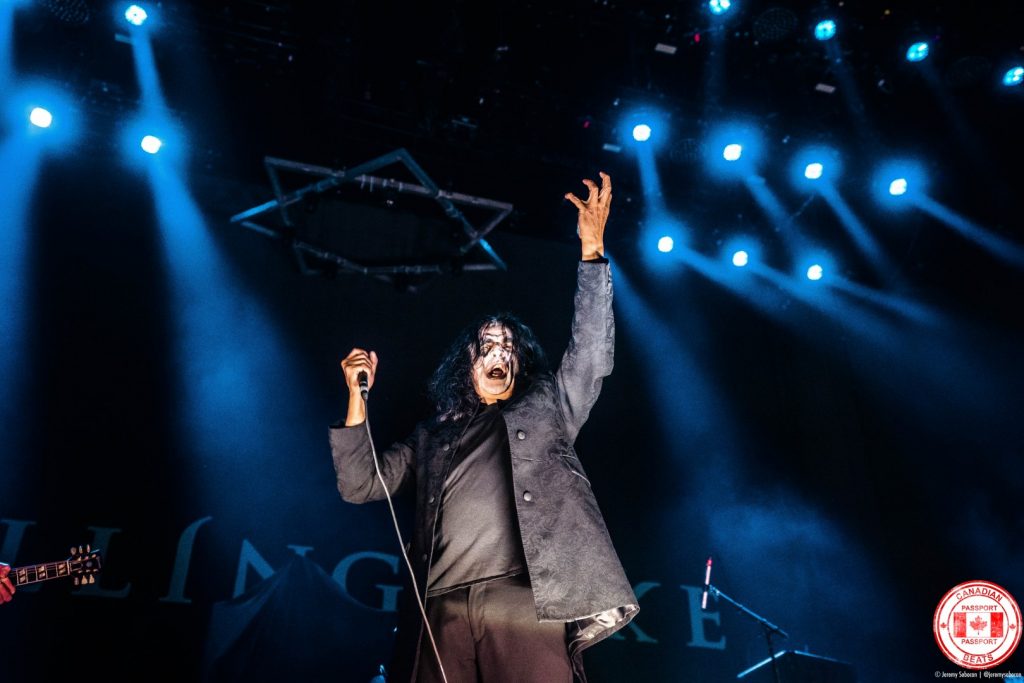 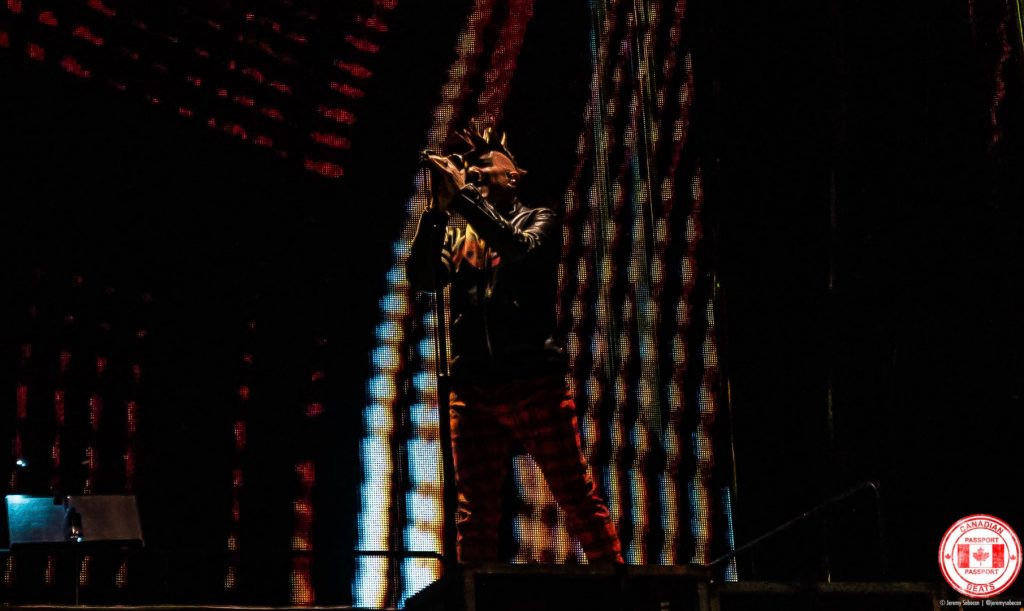 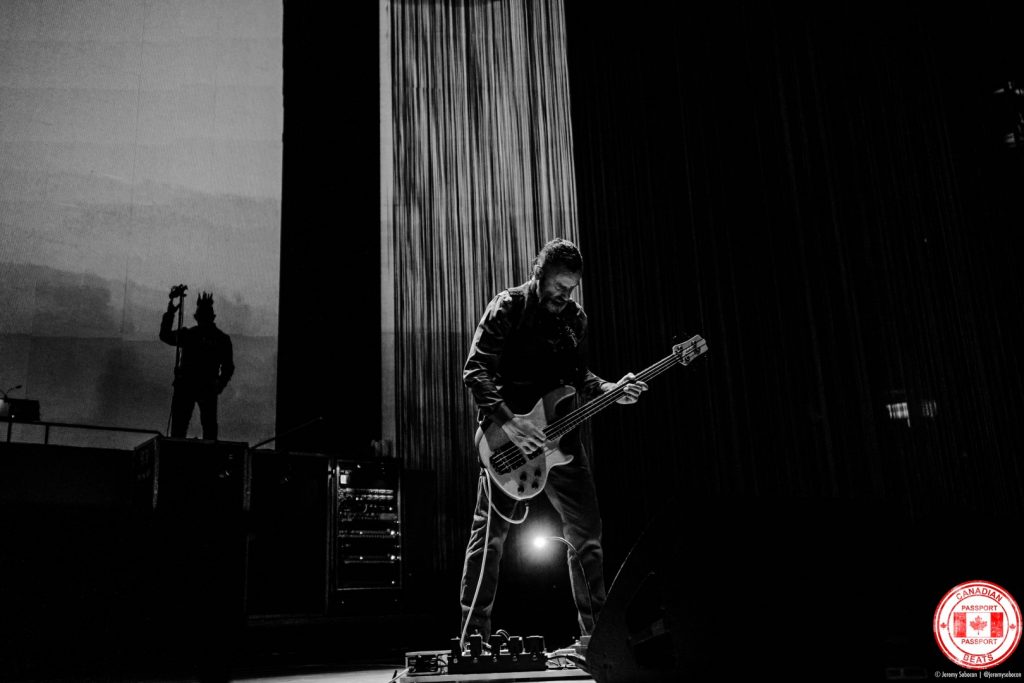 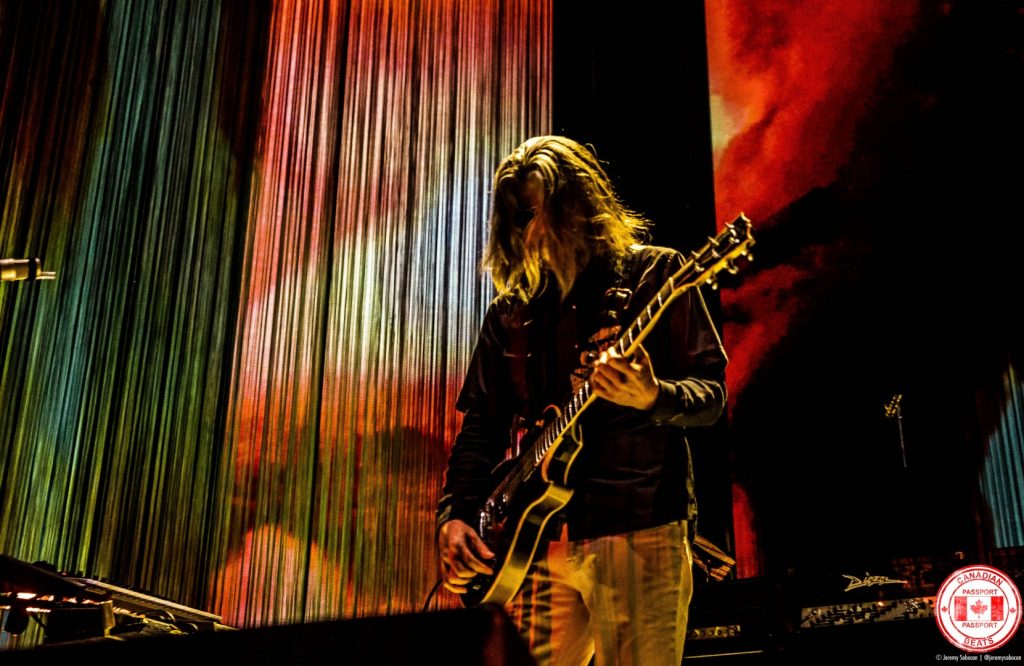 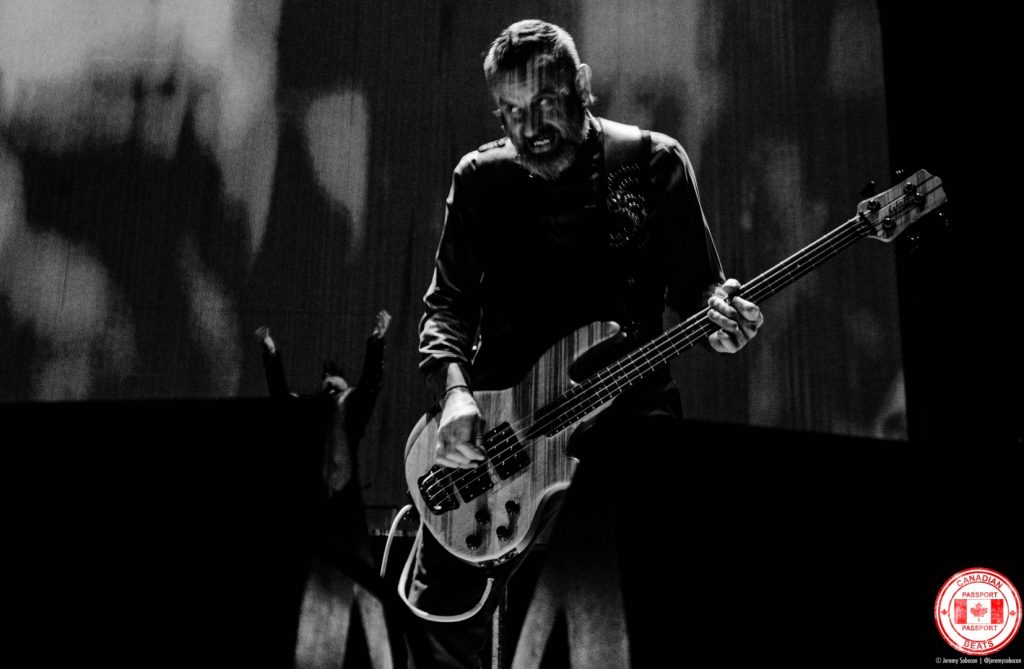 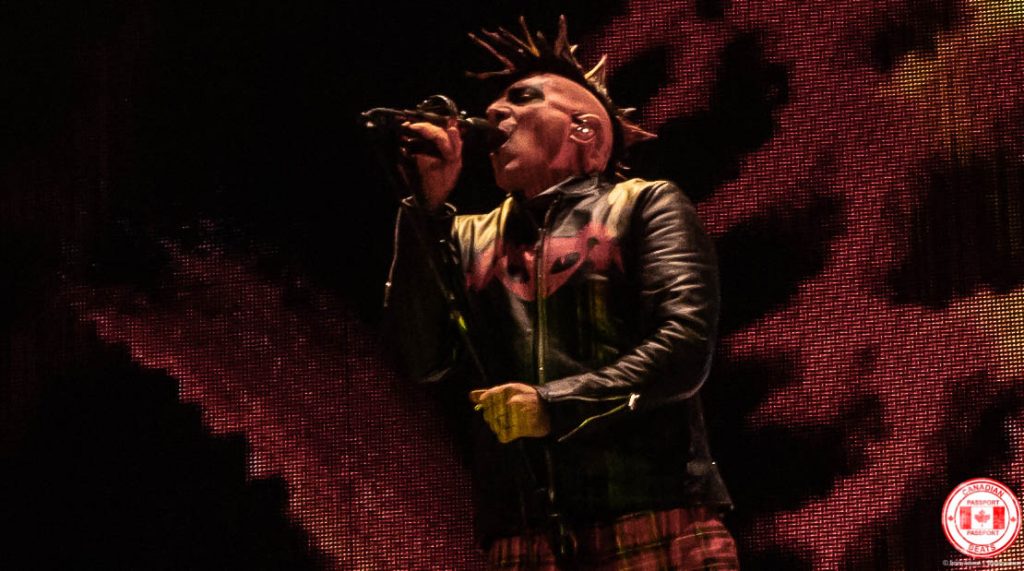