Canadian Beats Passport – IN PHOTOS – Lil Tecca in Toronto, ON

16-year-old New York native Lil Tecca Exploded onto the hip-hop scene earlier this year with his viral track “Ransom” – Which now boasts over 180 million views on YouTube. He performed at REBEL, Toronto, in front of a sold-out crowd who were singing back all of the songs word for word! Excited to see what this kid has got in store for the future. 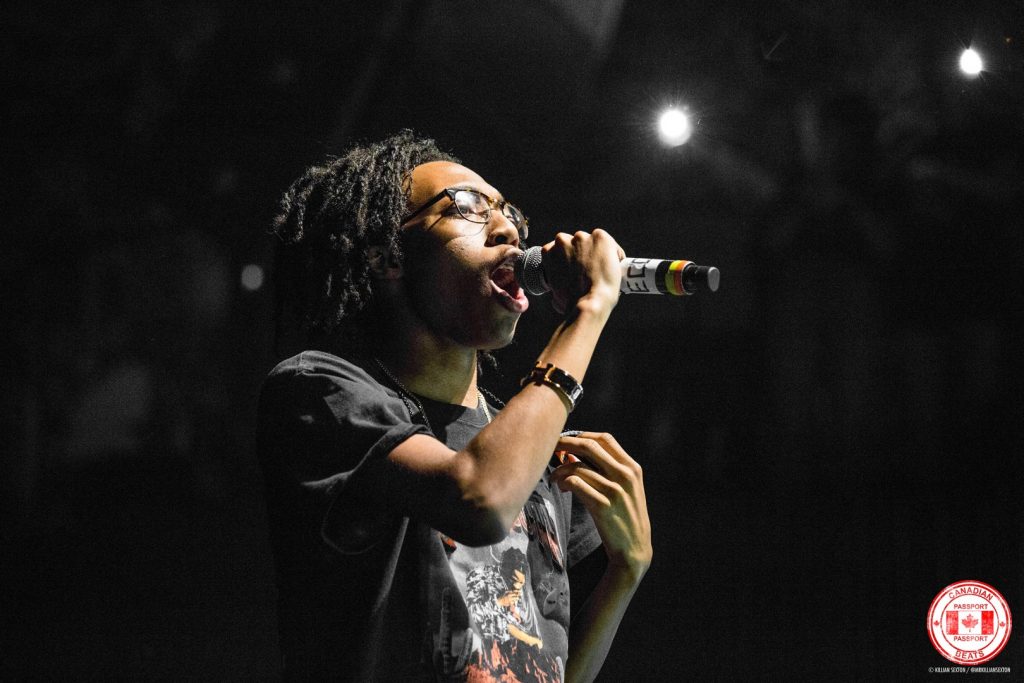 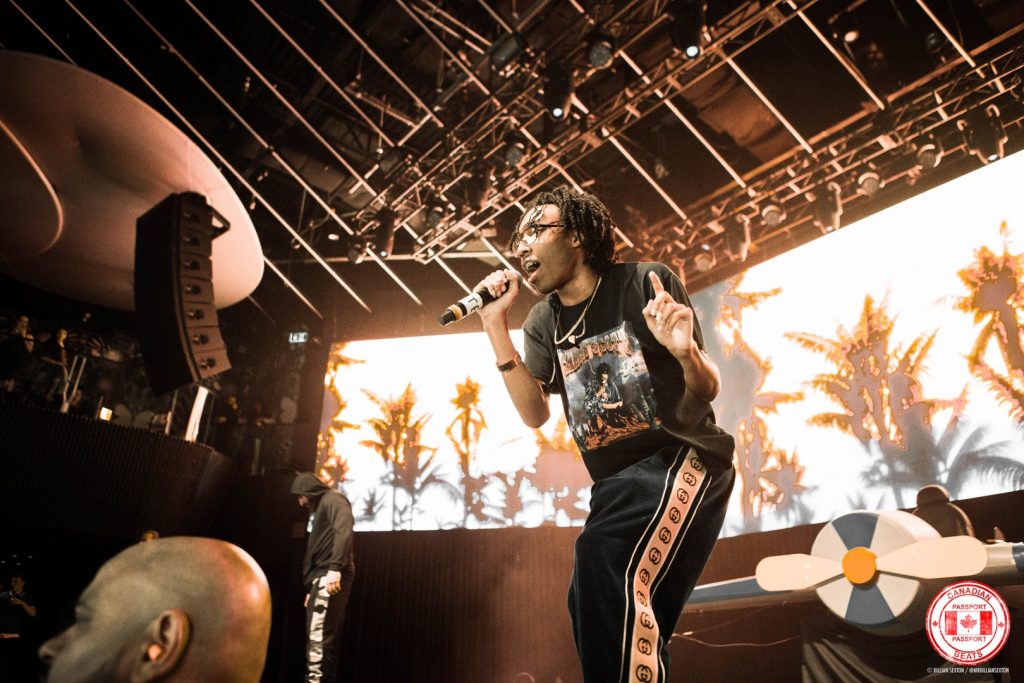 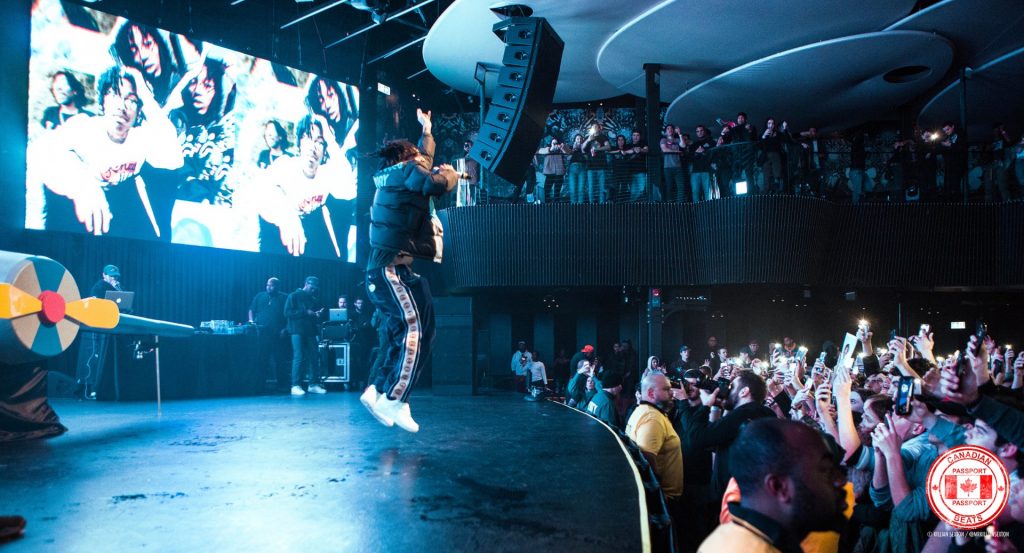 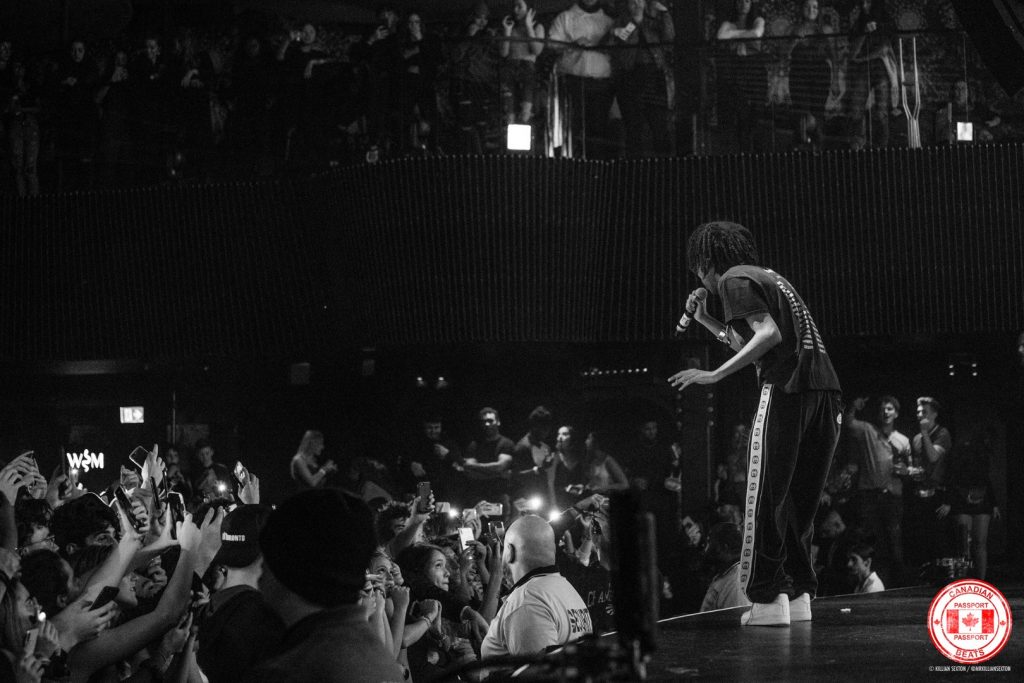 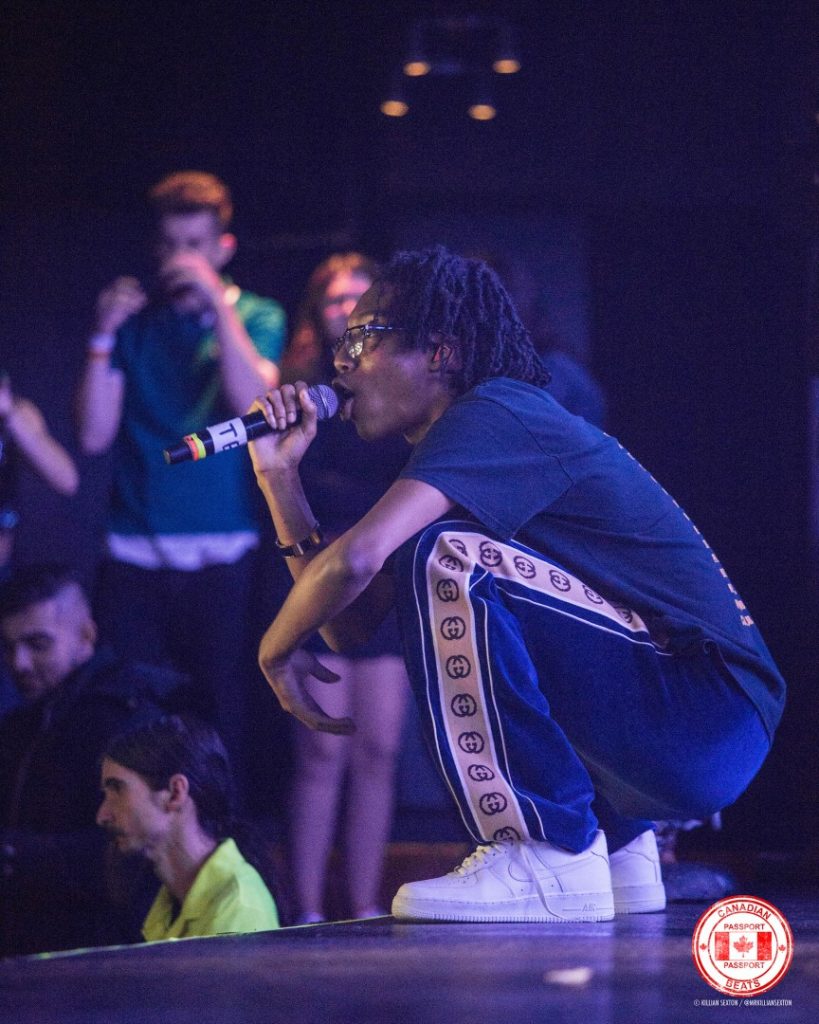 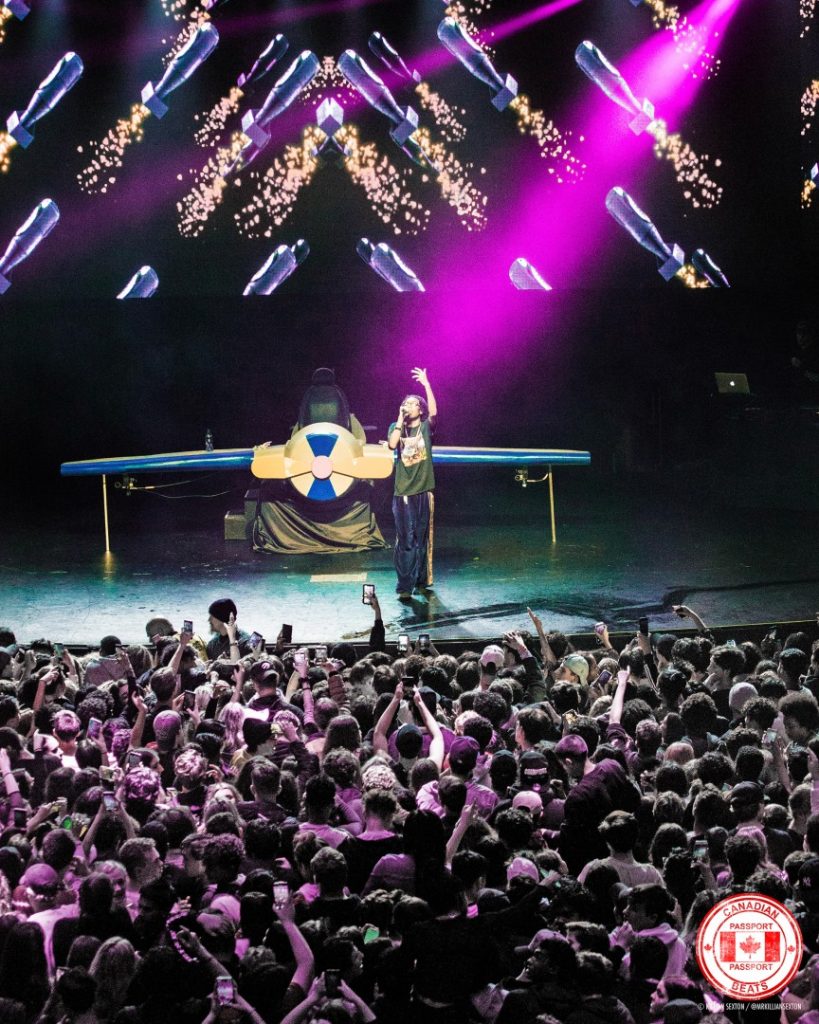