Home / Promos / The Beaches announce new single, “Want What You Got”

The Beaches announce new single, “Want What You Got” 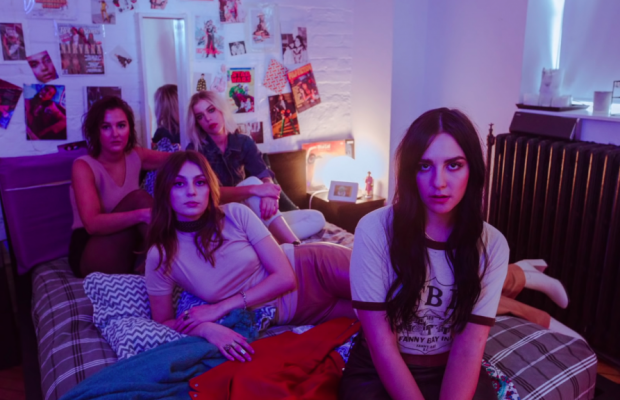 The Beaches have announced the newest single from their current EP, The Professional. “Want What You Got” is an energetically tounge-in-cheek celebration of coveting your neighbours and peers.

Along with the new single, the band announced that they will be heading out across the US supporting AWOLNATION and Andrew McMahon and the Wildnerness starting on May 22 in New Jersey through June 24th in Oregon. Canadian fans can catch the band on their headlining tour in February.

www.tarathompson.ca
Related Itemsnew singleThe Beachestourwant what you got
← Previous Story PETRIC releases new single “Something To Do With You”
Next Story → Dylan Cohen releases video for “Alleyways”