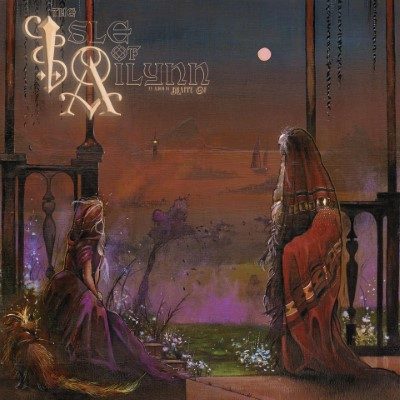 Toronto native Tom Meikle, better know as Mappe Of, strives to make a connection to the listener, which was harder than expected. Even though Meikle has been doing this project for a few years, he was finding difficulties making that connection. That is until he started writing The Isle of Ailynn, a narrative storyline carrying the listener throughout.

Each song builds the narrative more and more, bonding the listener to the main protagonist of the concept. Each song has it’s own melody and unique quality of listening throughout, new tones and elements being added each time.

To break down each song, or even individual ones is near impossible due to how all the songs link together, while only a few could be perfect standalone tracks. This is a concept album that needs to be listened in full with the great variety of sounds and stories throughout.

However, “Faesulae” was released on this album as a single edit, meaning it’s a track that can be played for radio listeners. The original song is almost 9 minutes long while the radio edit breaks it down to 6 and a half minutes, while still keeping the overall tone and storyline throughout.

As someone who enjoys concept albums from any artist, regardless of genre, this one was a great experience from beginning to end with the variety and creativity Meikle put into it. His goal was to connect with the audience and this album does just that as the entire album is a story for anyone to enjoy.