Home / Promos / PETRIC releases new single “Something To Do With You”

PETRIC releases new single “Something To Do With You” 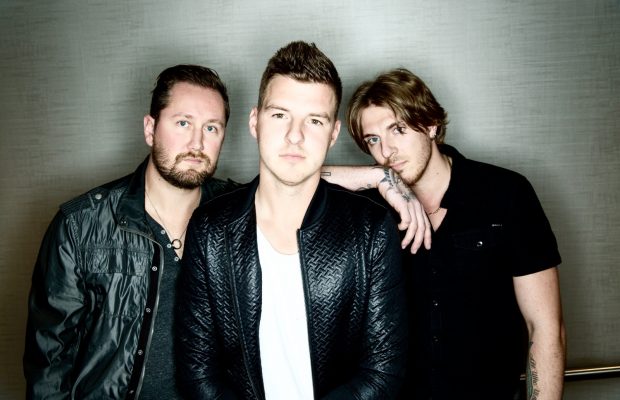 With a successful year already in the books, Canadian Country band PETRIC end with a bang releasing a brand new single, “Something To Do With You” on all streaming platforms today (Nov 8). You will also be able to hear it on Canadian country radio all across the country starting on November 15, 2019.

On top of releasing a new single, PETRIC announced a headlining performance at the Burton Cummings Theatre in Winnipeg, MB – their home province – on February 29th. Tickets are on sale now via Ticketmaster for those interested in catching the guys play!

Since the release of their single “Single Problem” at the beginning of the year – which earned them over a million streams and was the highest-charting single by an independent artist in 2019 (peaking at #19) – their newest single comes after 5 Manitoba Country Music Association Award nominations. “Something To Do With You” gives fans a hint of what will be coming in 2020!