Home / Passport / Canadian Beats Passport – IN PHOTOS: A Day To Remember, I Prevail and Beartooth in Laval, QC

Canadian Beats Passport – IN PHOTOS: A Day To Remember, I Prevail and Beartooth in Laval, QC

Who: A Day To Remember, I Prevail, Beartooth
Where: Place Bell, Laval QC
When: November 6th, 2019

Last night, hoards of metal fans made their way to Laval’s Place Bell for a lineup packed with four times the action, promising an incredible show.

After an opening set by New Jersey’s Can’t Swim, our Ohio friends Beartooth climbed on stage, with frontman Caleb Shomo giving so much energy and deep vocals, that he sent the audience in a frenzy worthy of a headliner, much like during their afternoon set during this summer’s Heavy Montreal festival. 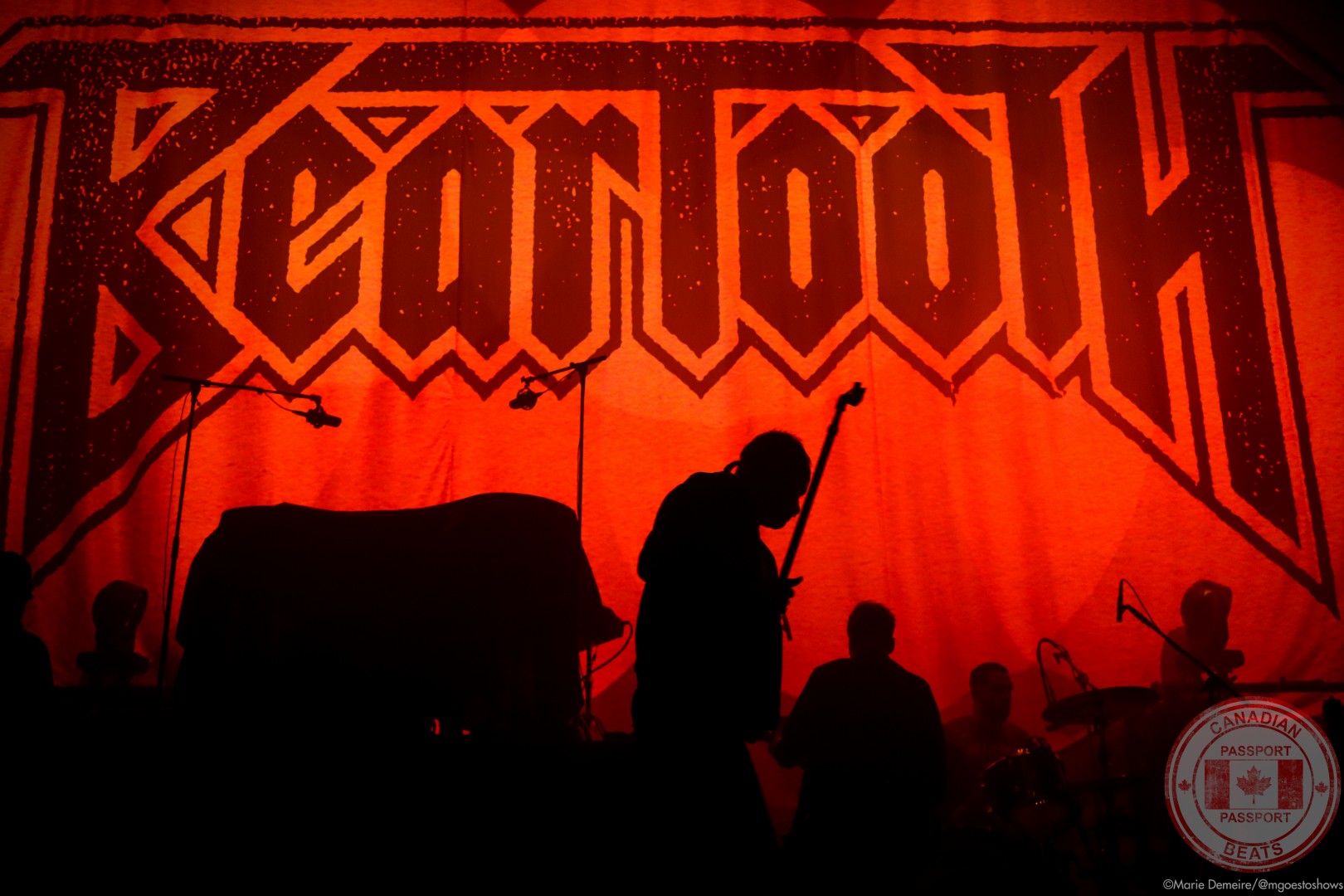 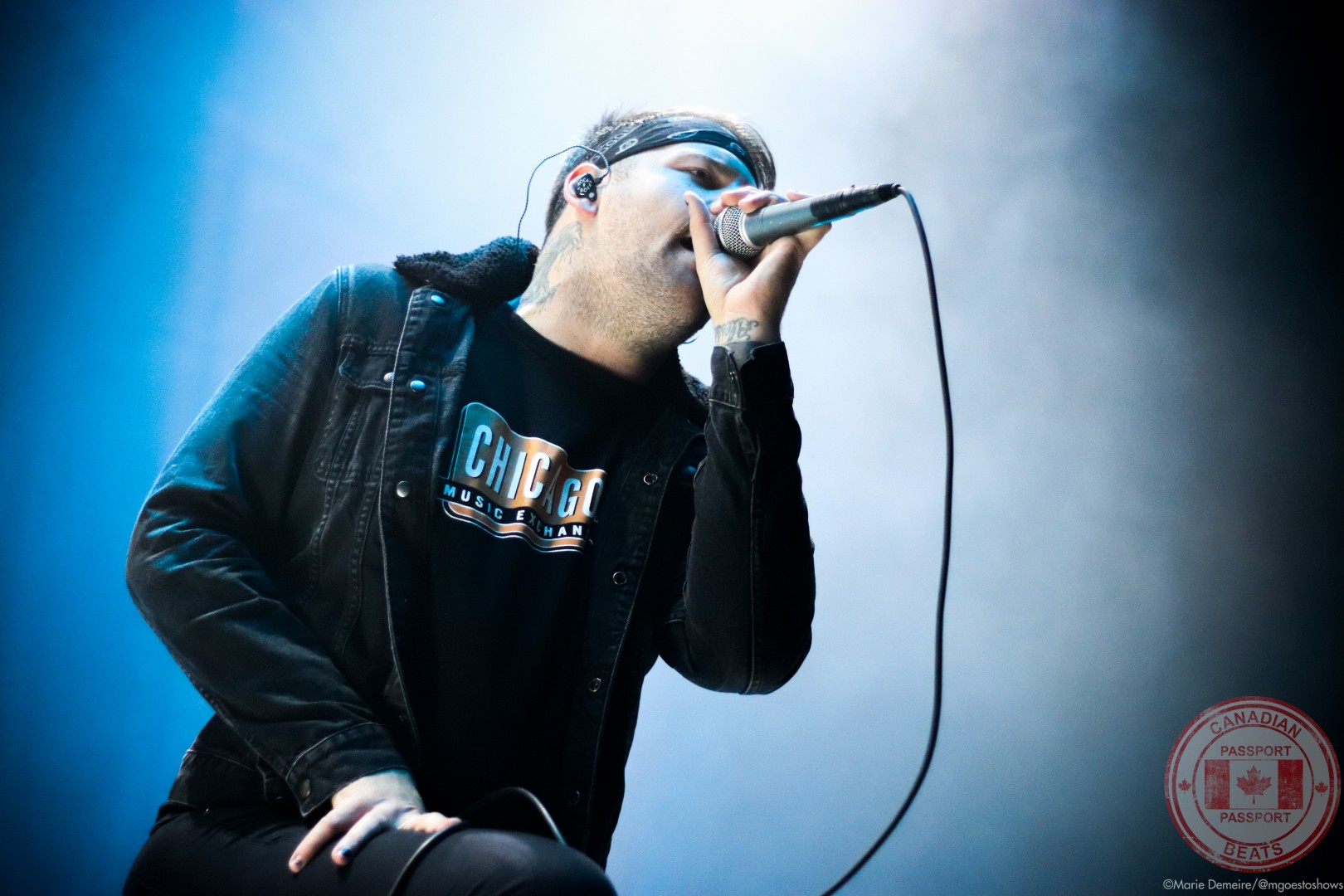 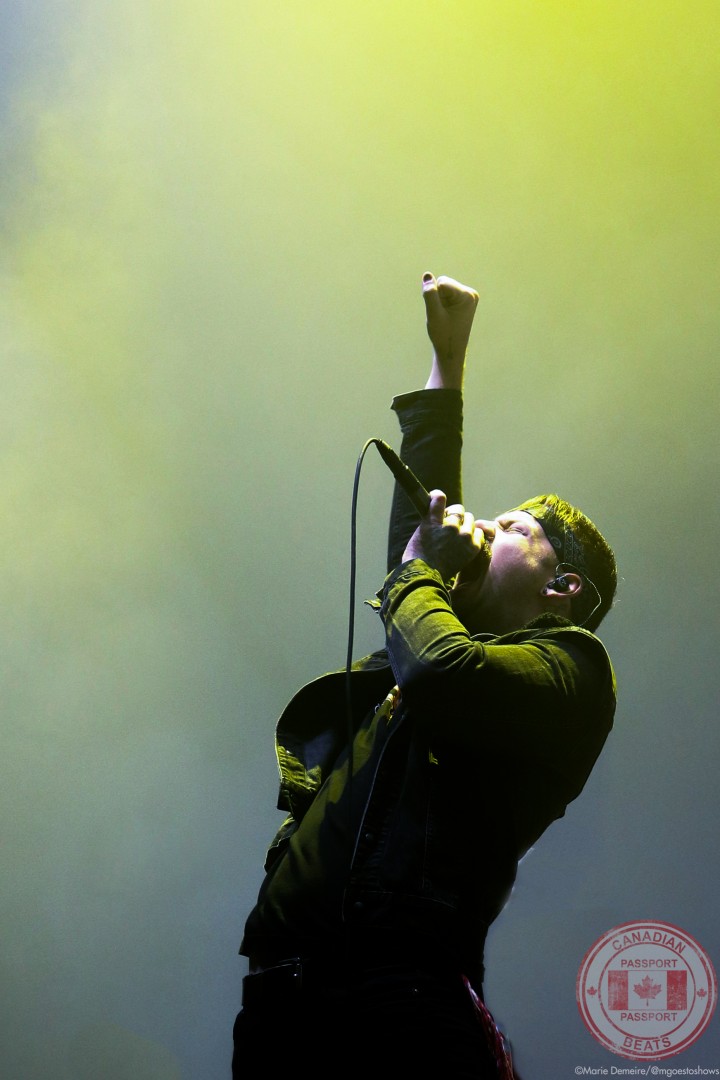 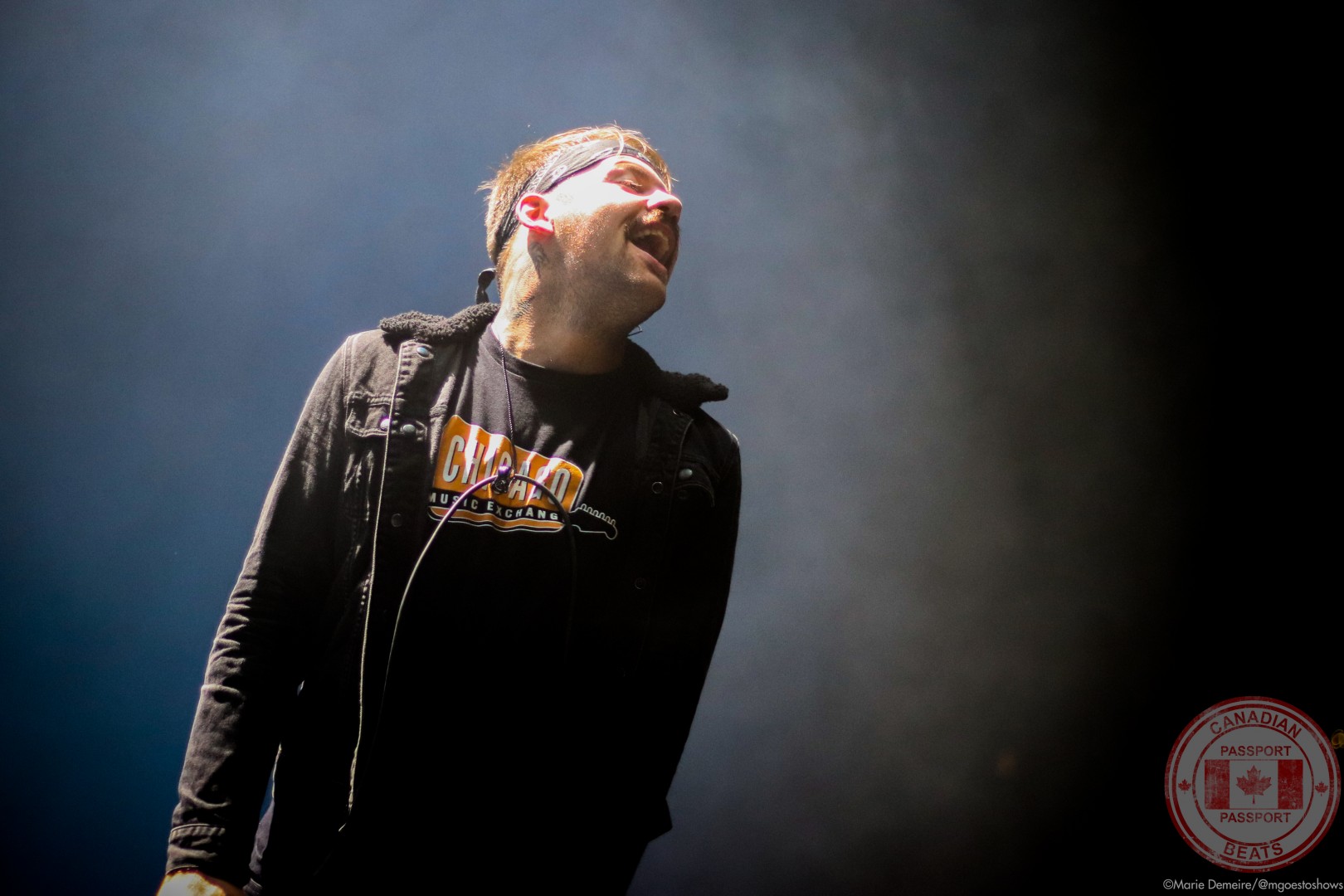 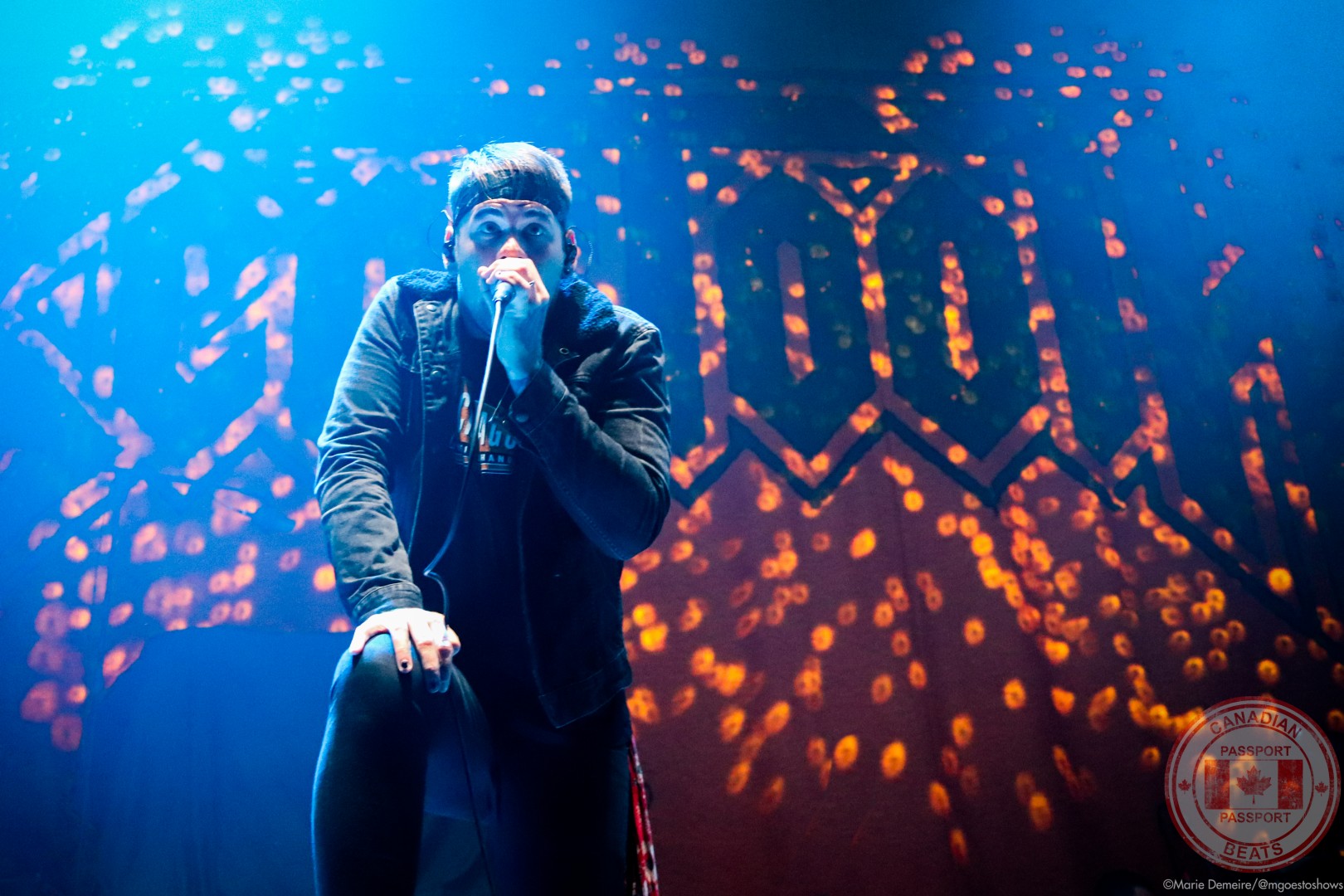 Shortly after, American metalcore band I Prevail, with the grand return of their vocalist Brian Burkheiser, who was on a forced break after sustaining a vocal injury. The band’s performance was epic, setting the crowd ablaze and getting everyone ready for the main act. 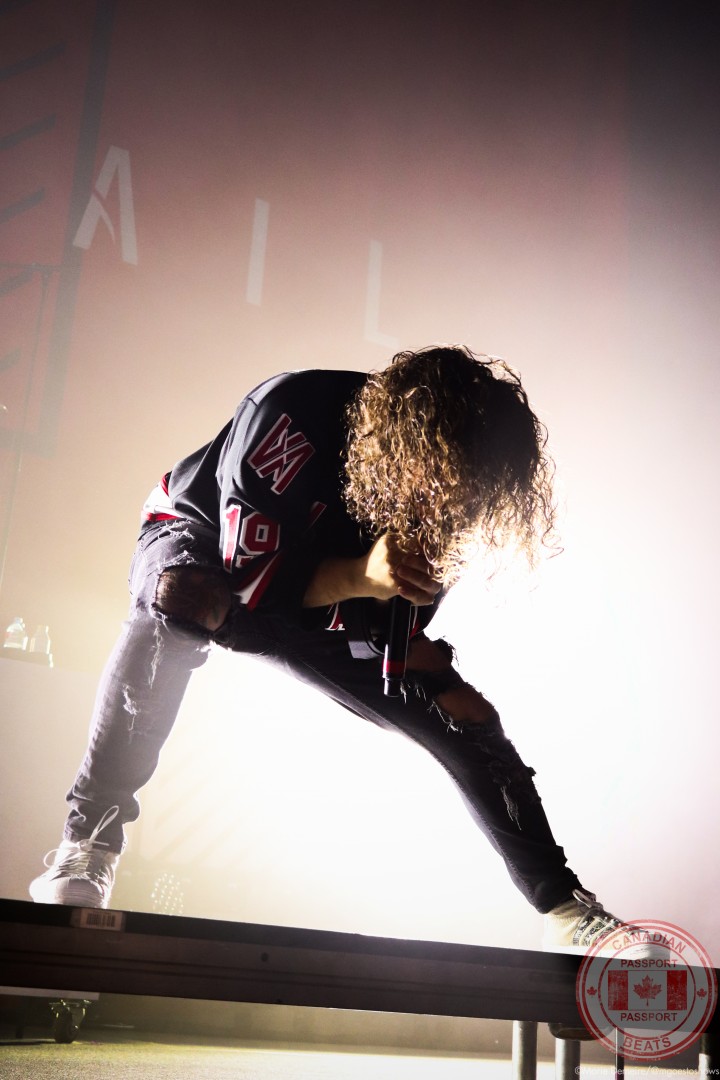 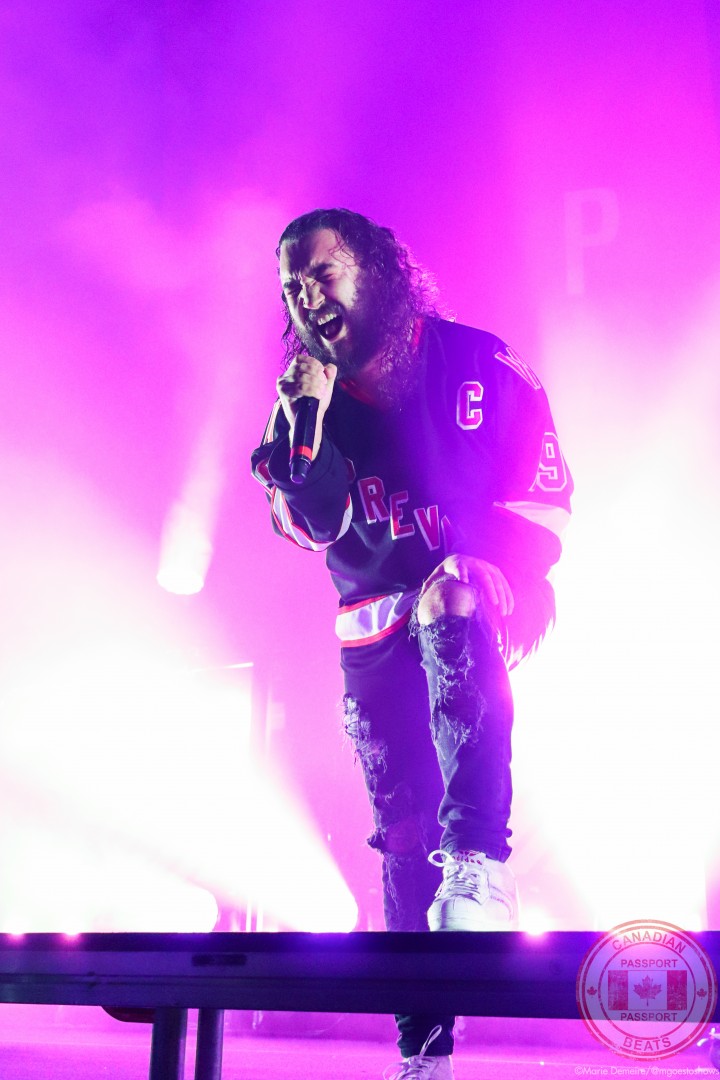 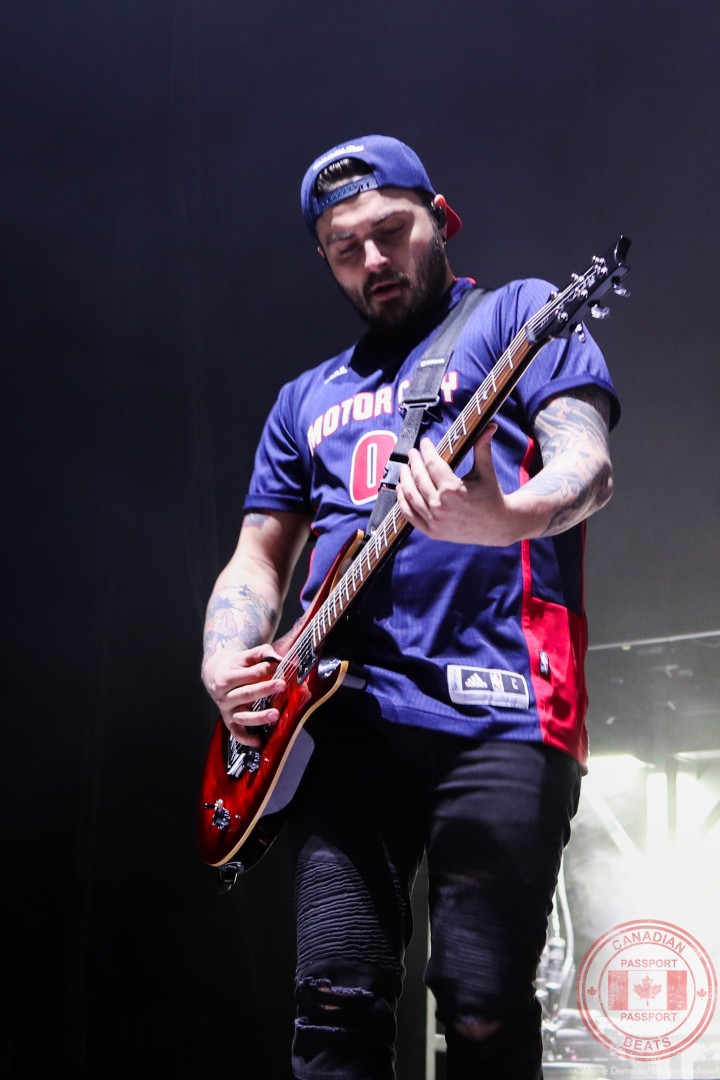 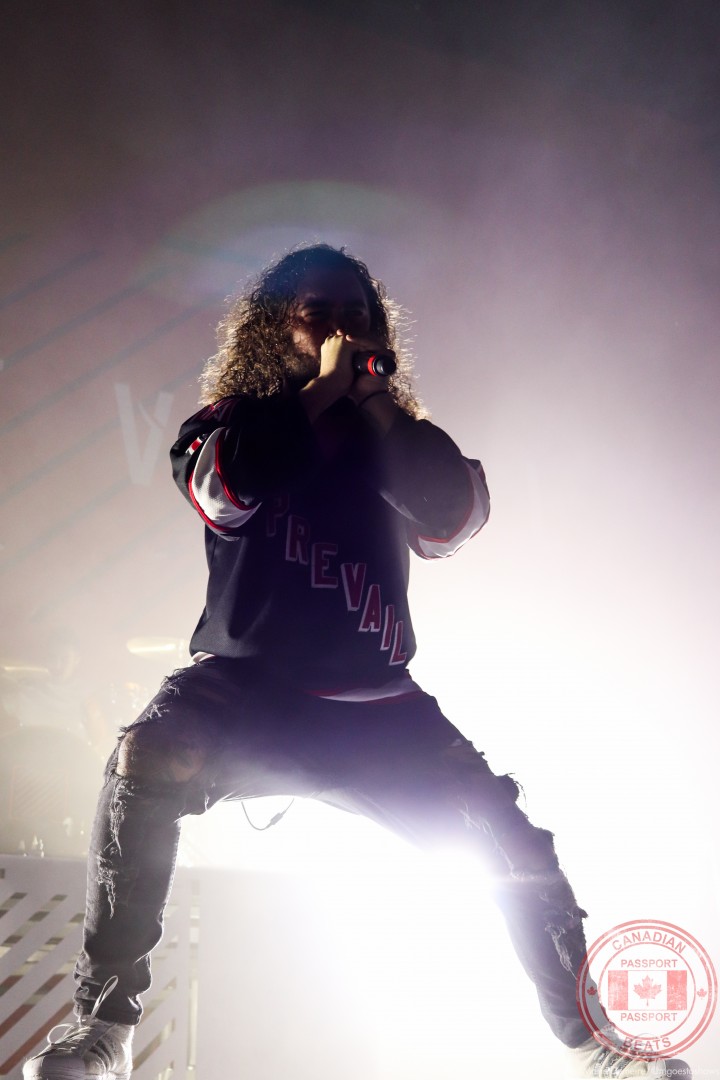 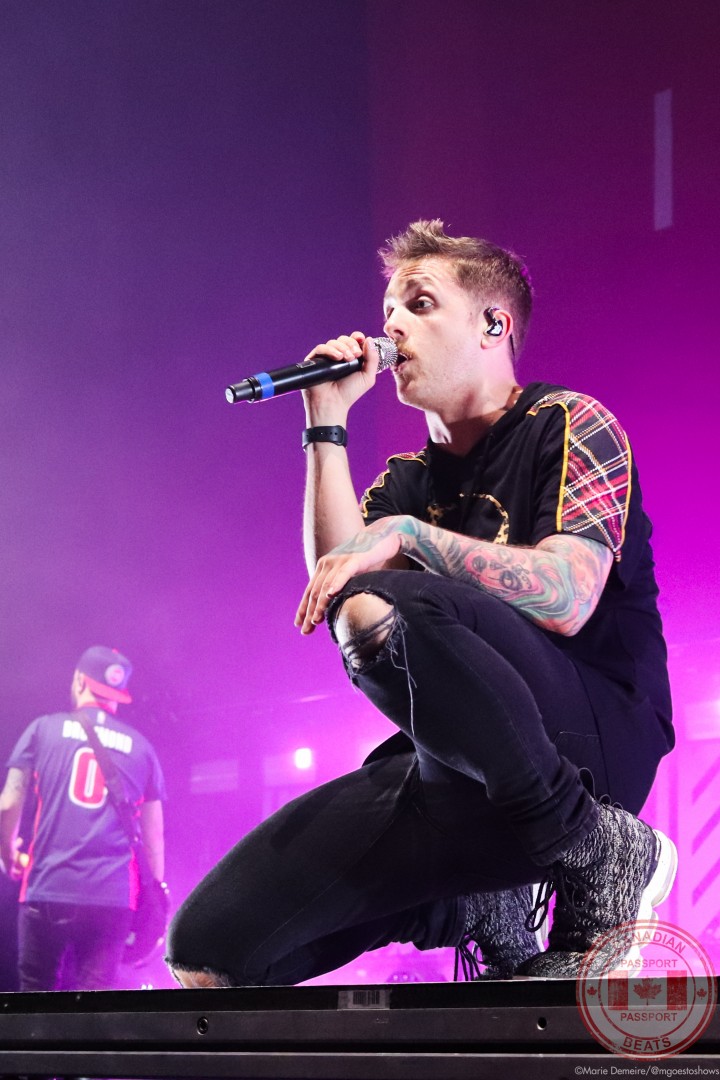 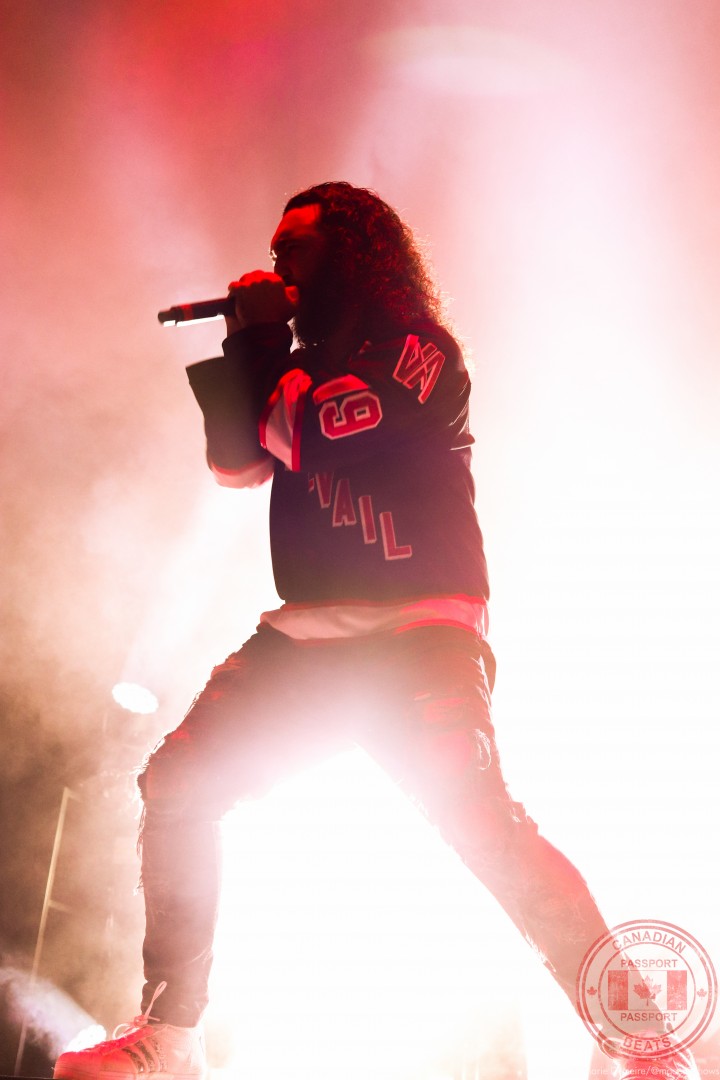 Around 9pm, the white curtain hiding the stage lit up, dropping right after the oh-so-catching opening notes of “The Downfall of us all”, revealing A Day to Remember under a rain of pyrotechnics. Just like that fracassing entrance, the rest of the performance was electric. In front of a rather simple setup (an elevated drumset in front of a big velvet curtain), frontman Jeremy McKinnon and the band roamed around the stage in front of an audience of mosh pits and crowd surfers, all with a performance that truly made yesterday a night to remember. 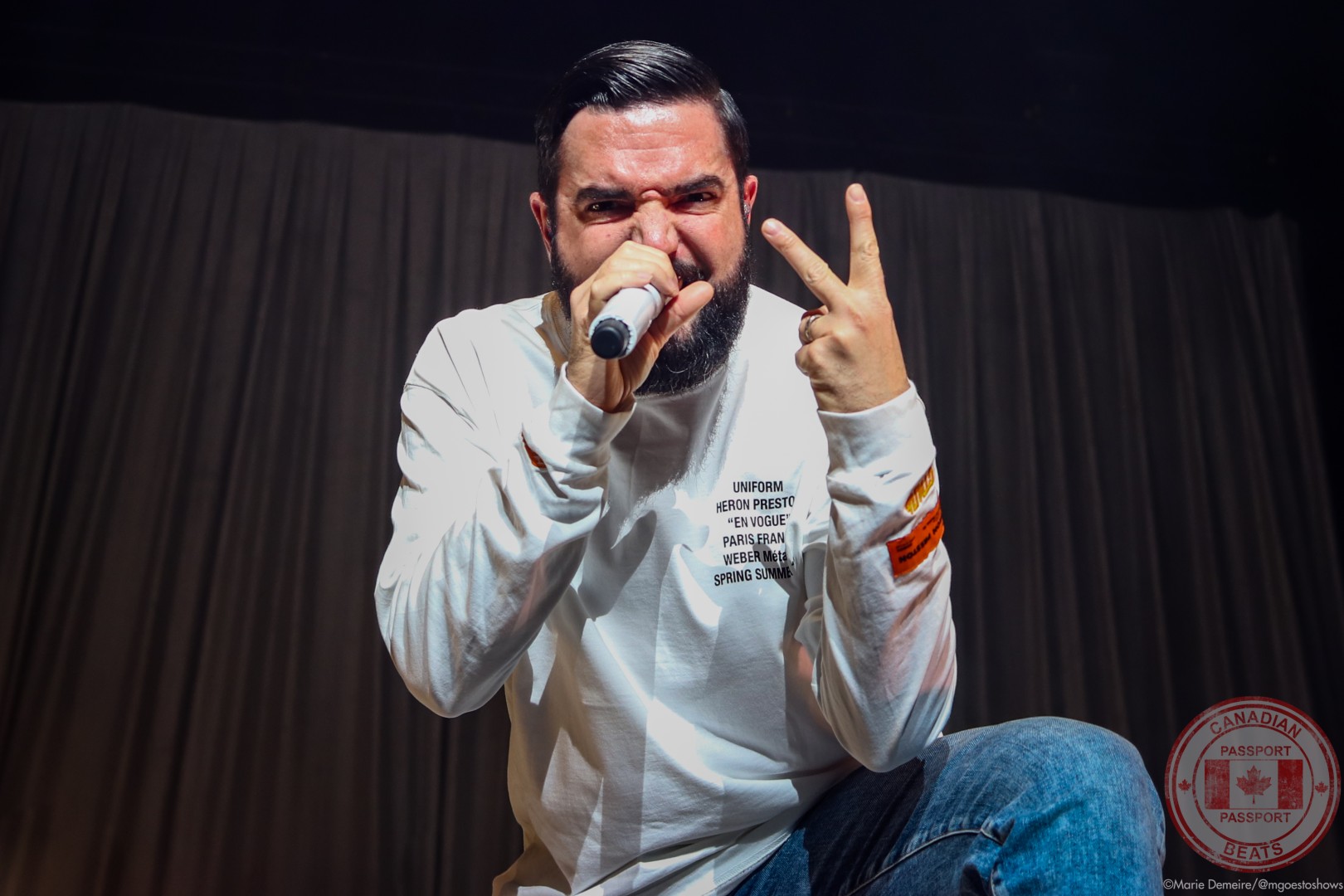 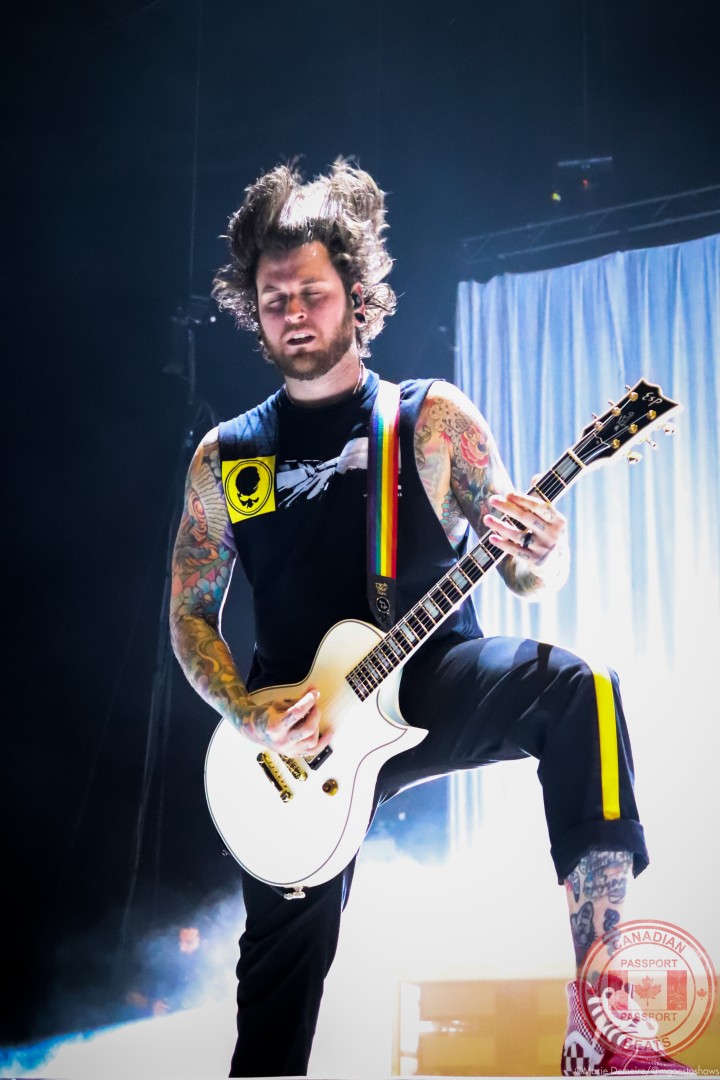 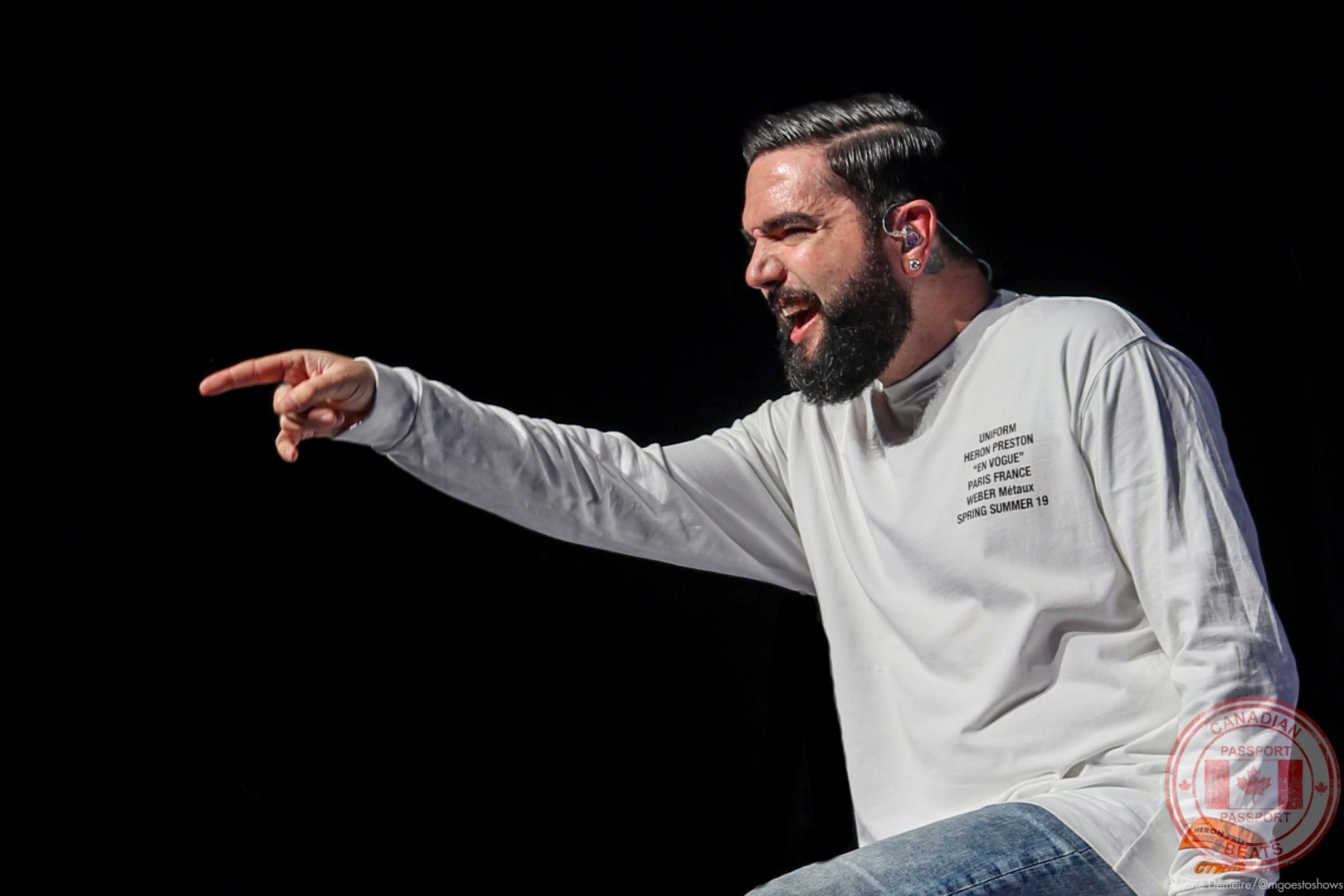 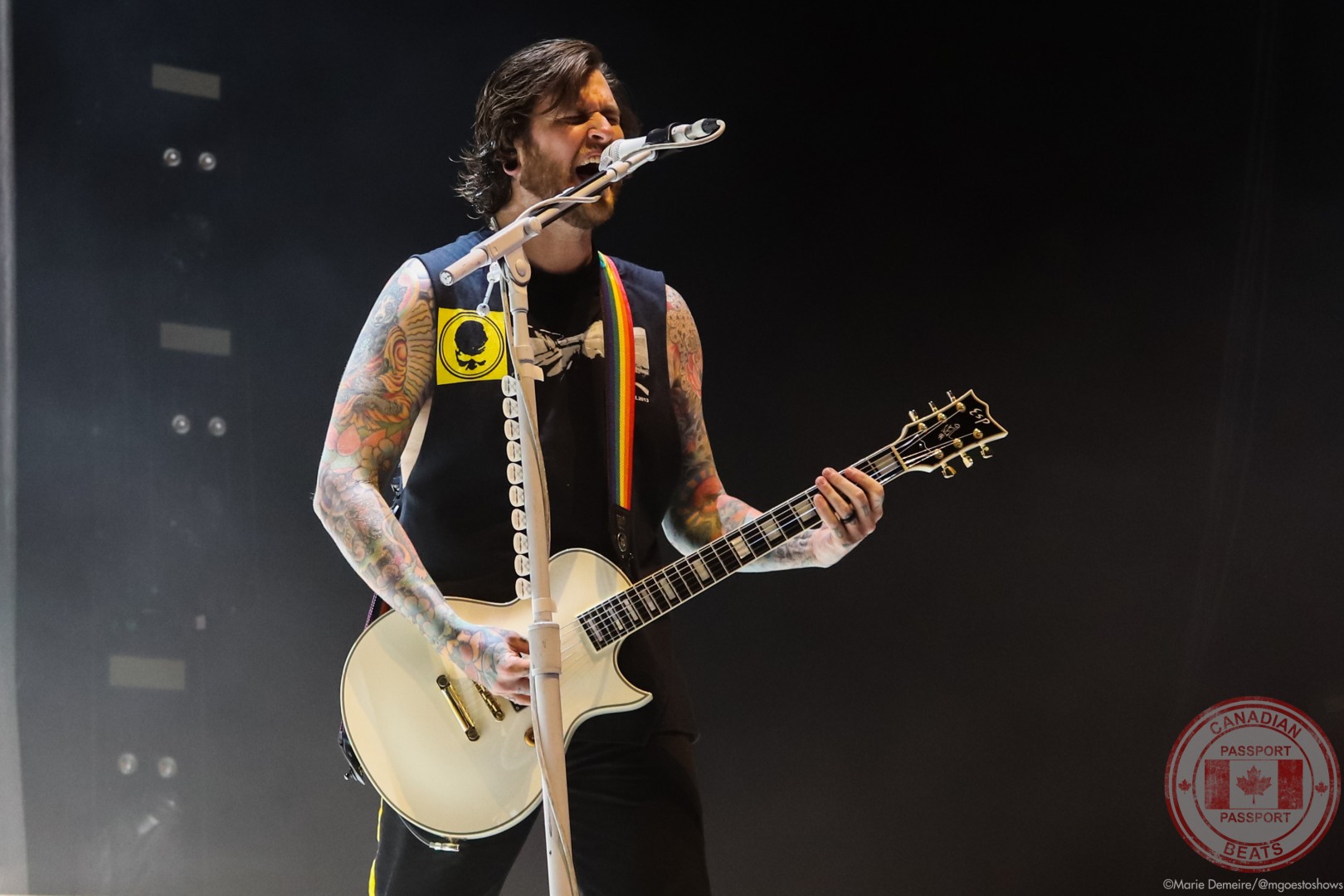 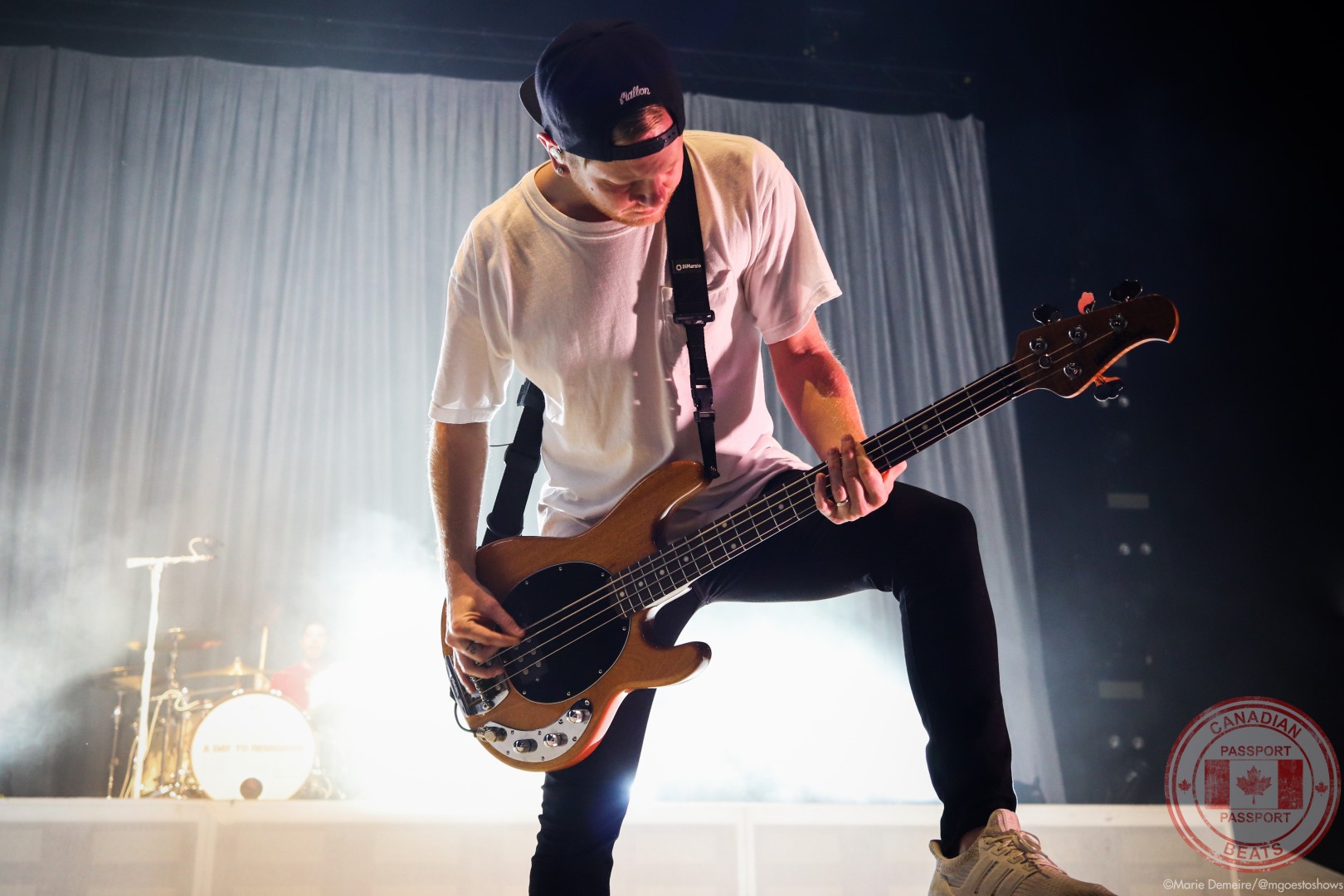 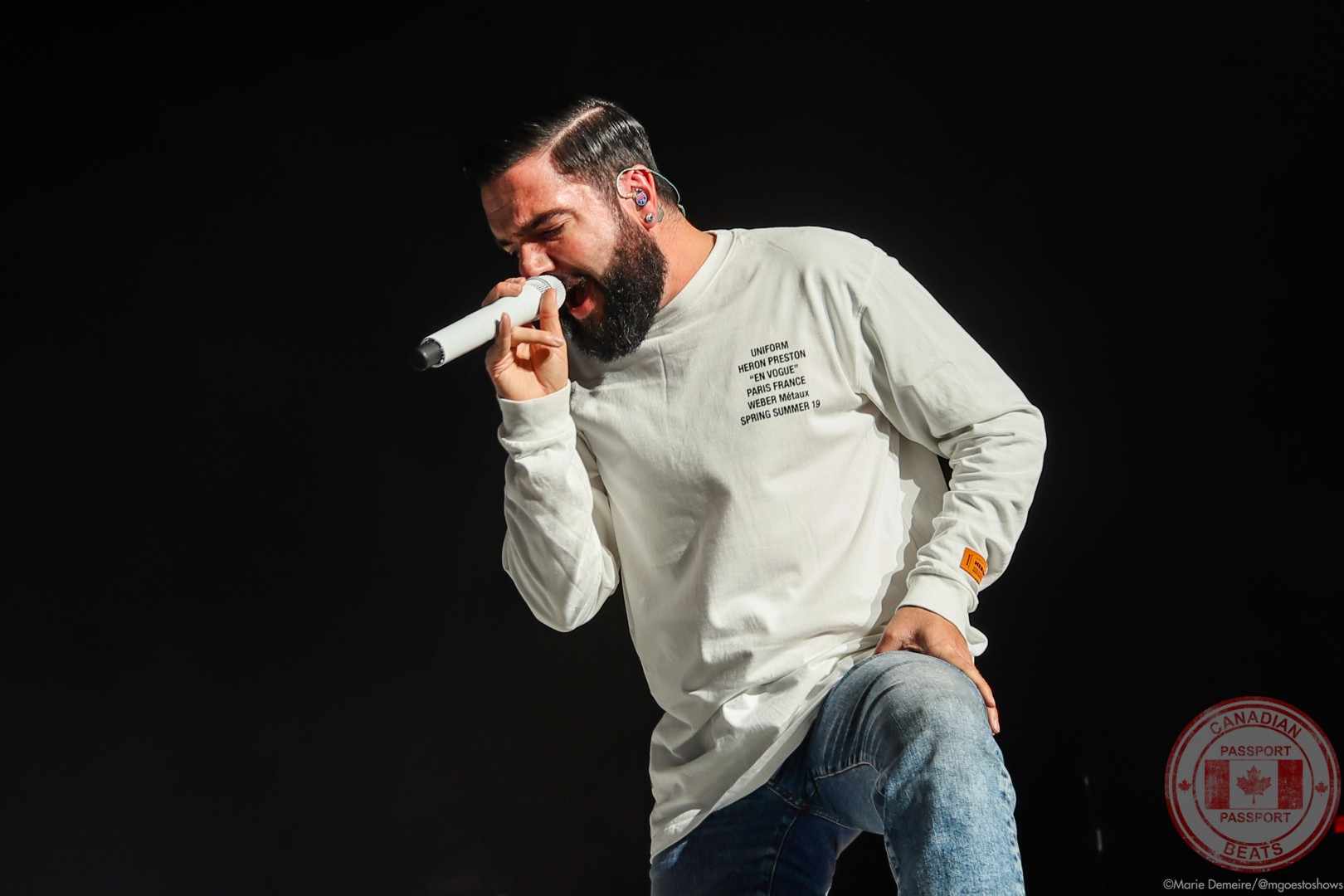 For more photos of the show, head over to our Facebook album!