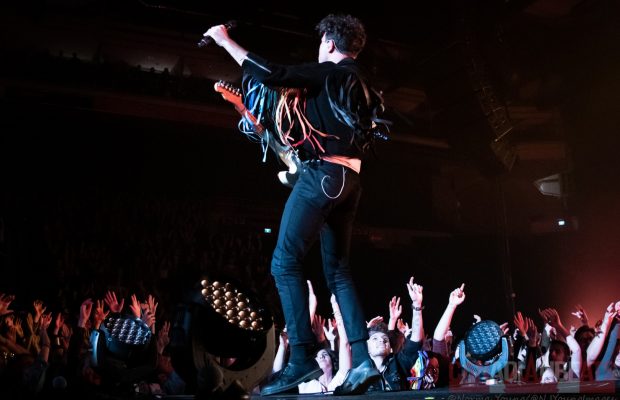 Halifax Pop Explosion is always a great week of live music in Halifax. Soo many Acts, soo many Venue’s, so little time. Saturday I was able to make it to the Scotiabank Centre in Halifax to catch Mother Mother and Arkells absolutely blow the roof off.

Haviah Mighty opened up the night, however, I was not able to get into the venue in time to photograph her electric performance. Haviah, hailing from Toronto is a powerful force to see perform. Her slick rap riffs are energetic and draw in the crowd!

Mother Mother was the second act to hit the stage. As always, Ryan (vocals/guitars), Molly (vocals/keys) and Jasmin (vocals/keys) engaged the crowd with their indie-rock vibes backed up by Ali (drums) and Mike (bass). Playing songs from their catalogue, they did an amazing job setting the crowd up for Arkells. Ryan walked the catwalk while Jasmin danced! The crowd danced, cheered and sang along with the band. 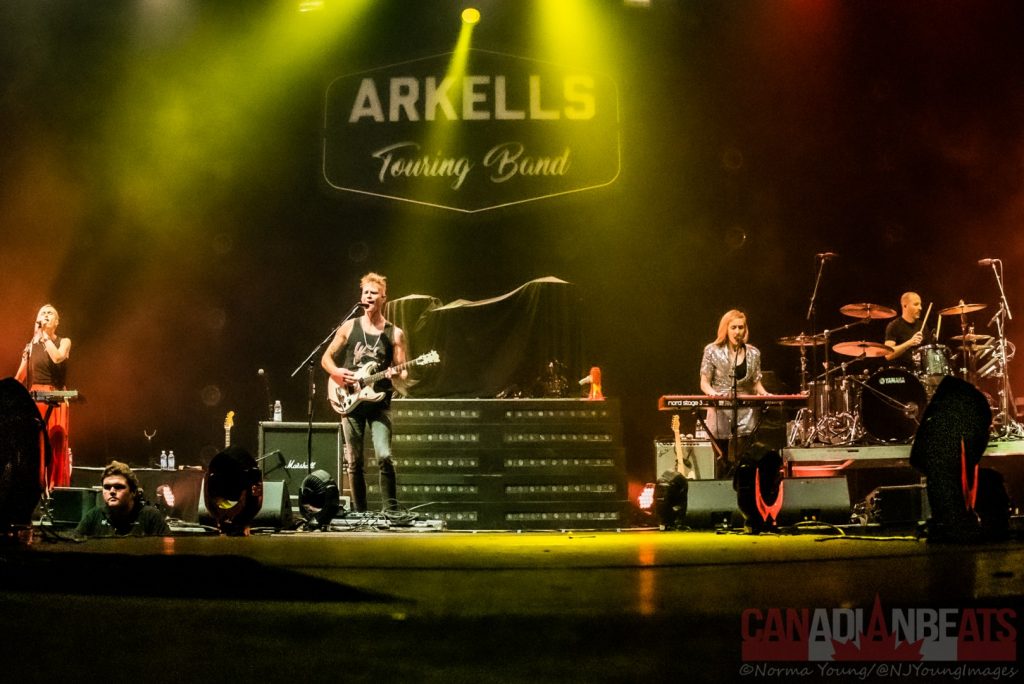 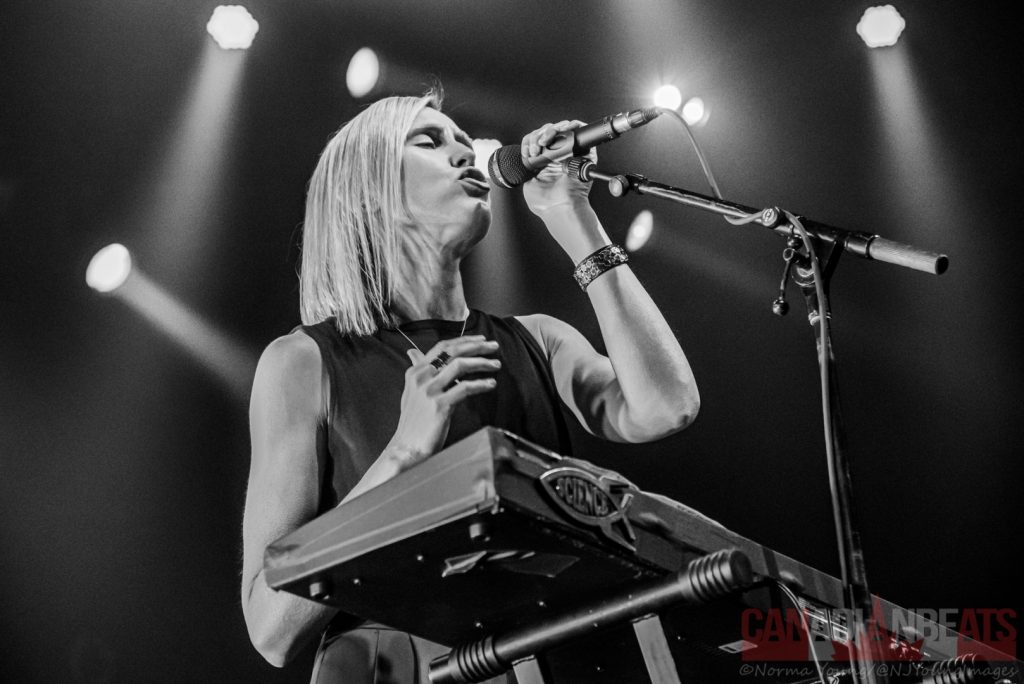 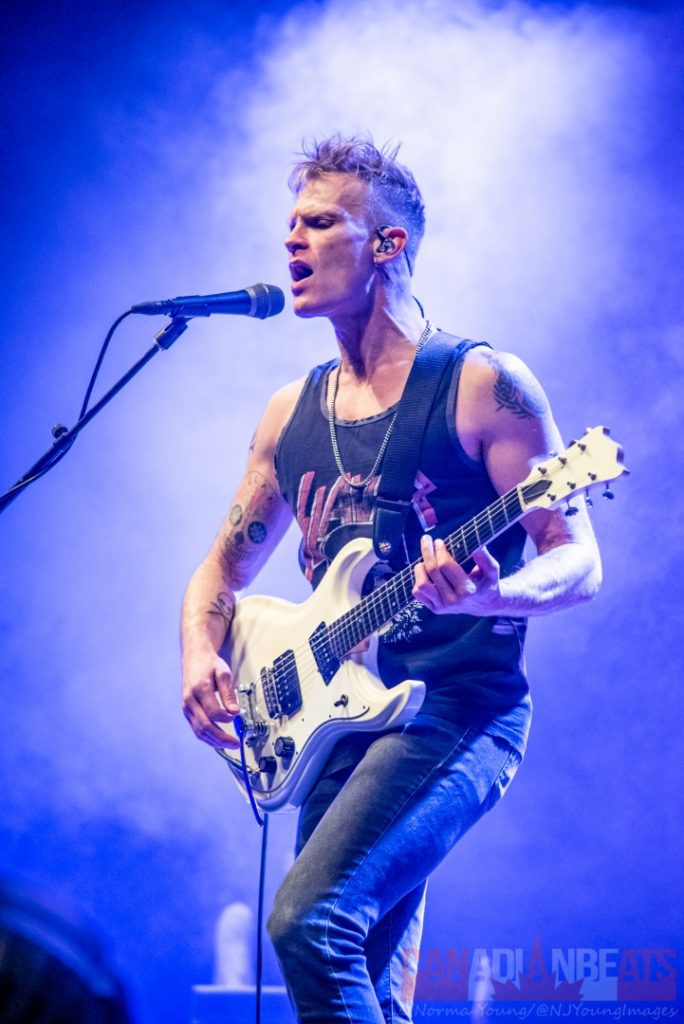 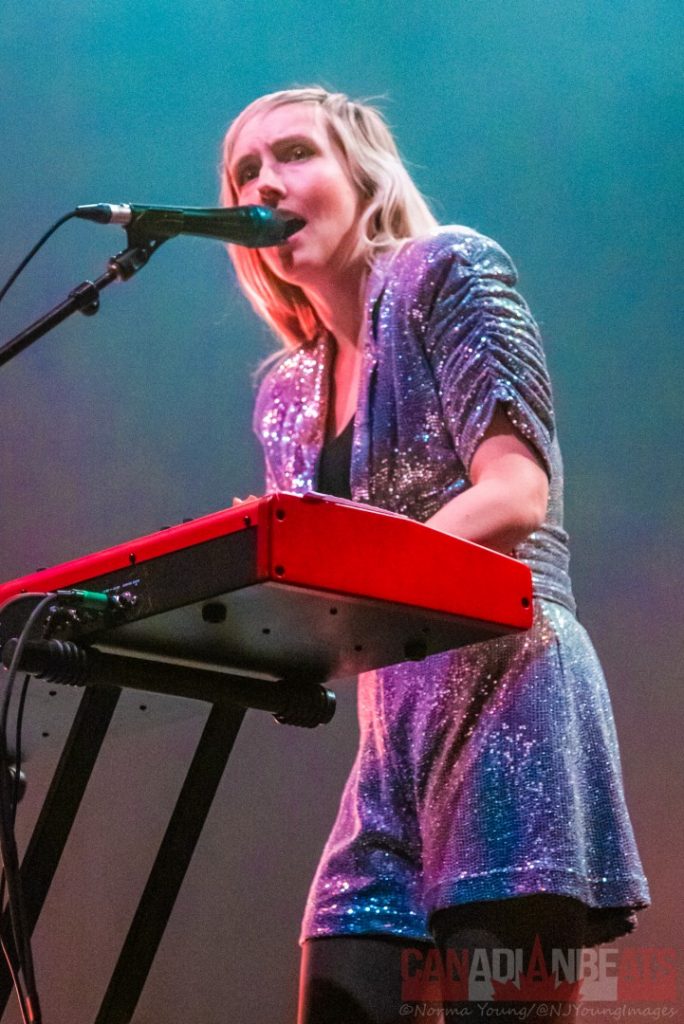 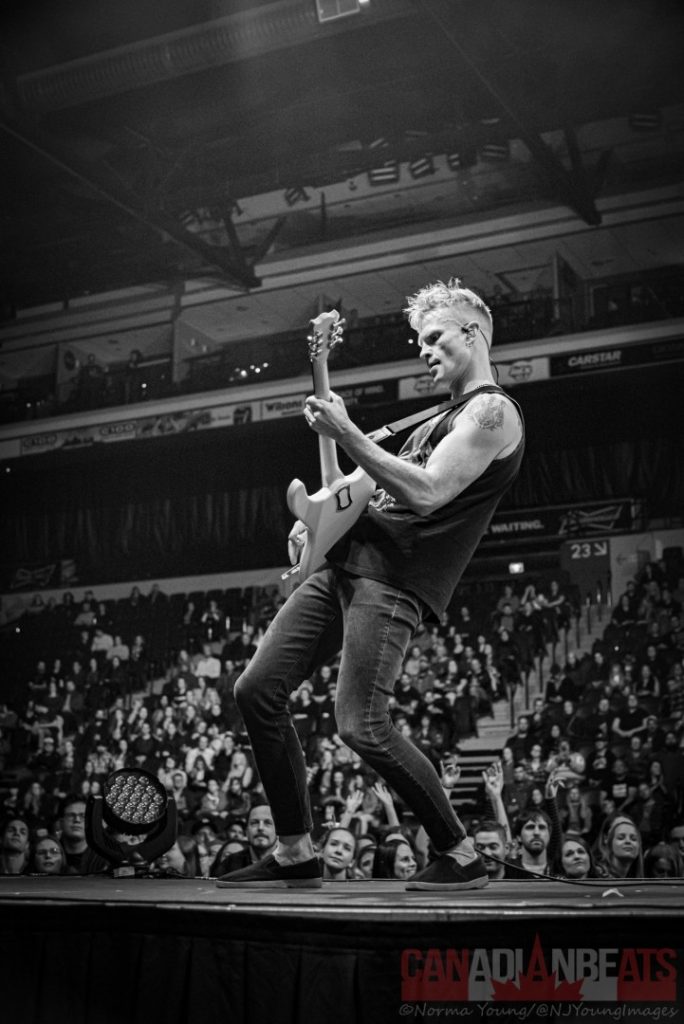 Next up – Arkells. Max (Lead) always commands the audience. The entire energy of the band radiates from the state, whether they are playing a big pumping song such as “11:11”, or a slow song as “My Heart’s Always Yours”, the audience sings, sways, jumps, screams with every beat!

At one point, during “And Then Some”, the spotlight moved to Max, who walked into the crowd to perform acoustically a chorus in front of a flowered mic!

For the entire song, the band did not stop, they did not slow down, and they fed the entire crowd with their appreciative enthusiasm! The audience appreciated the showmanship performed by the entire band. We can’t wait for them to return! 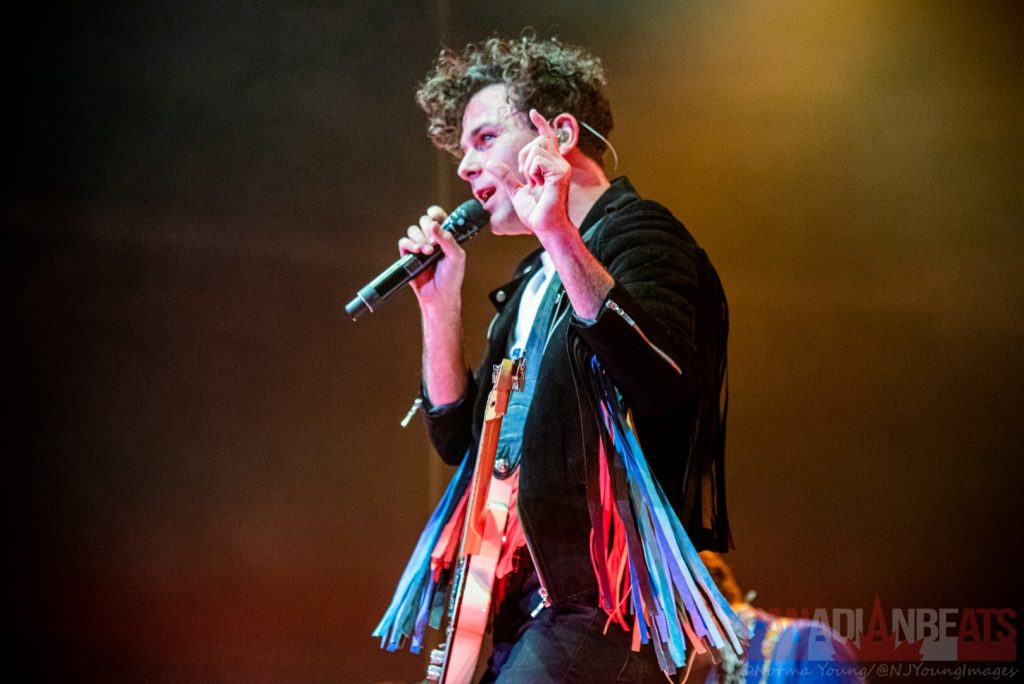 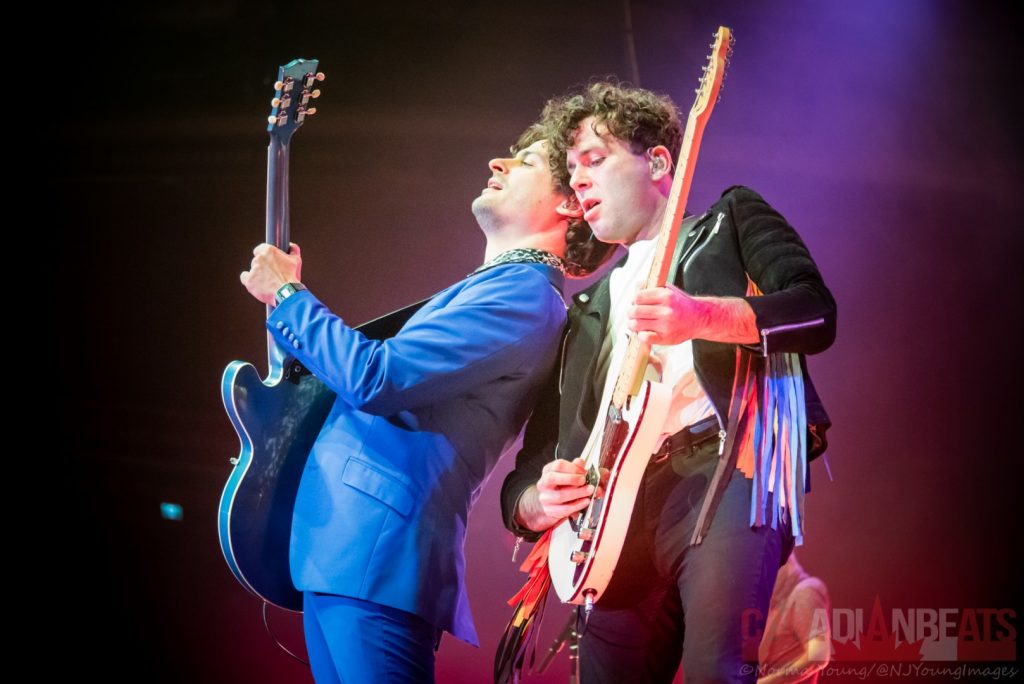 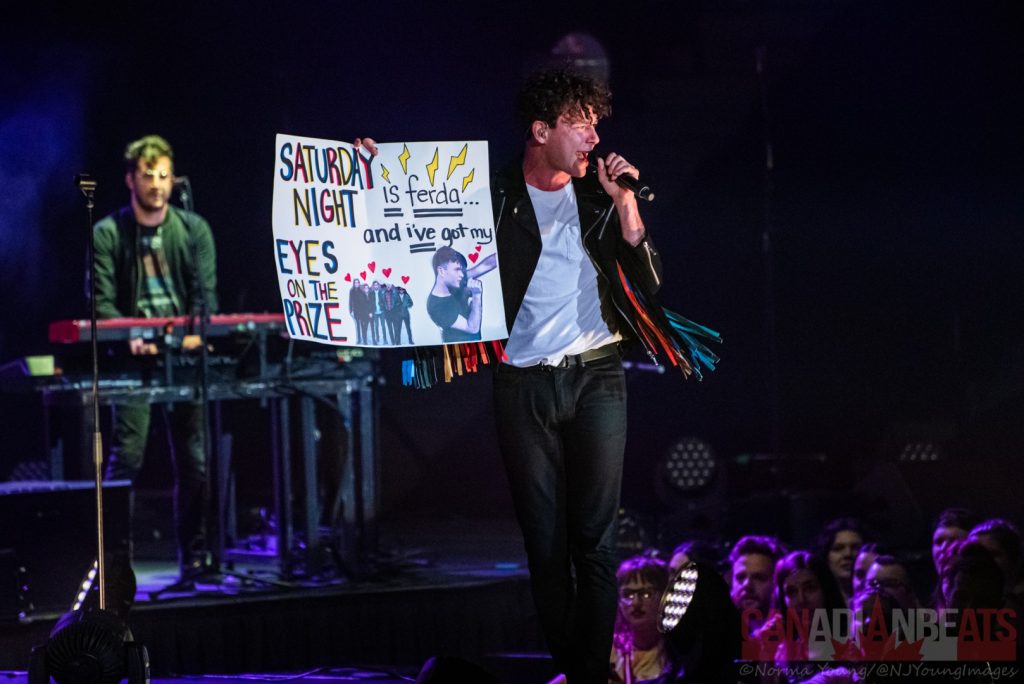 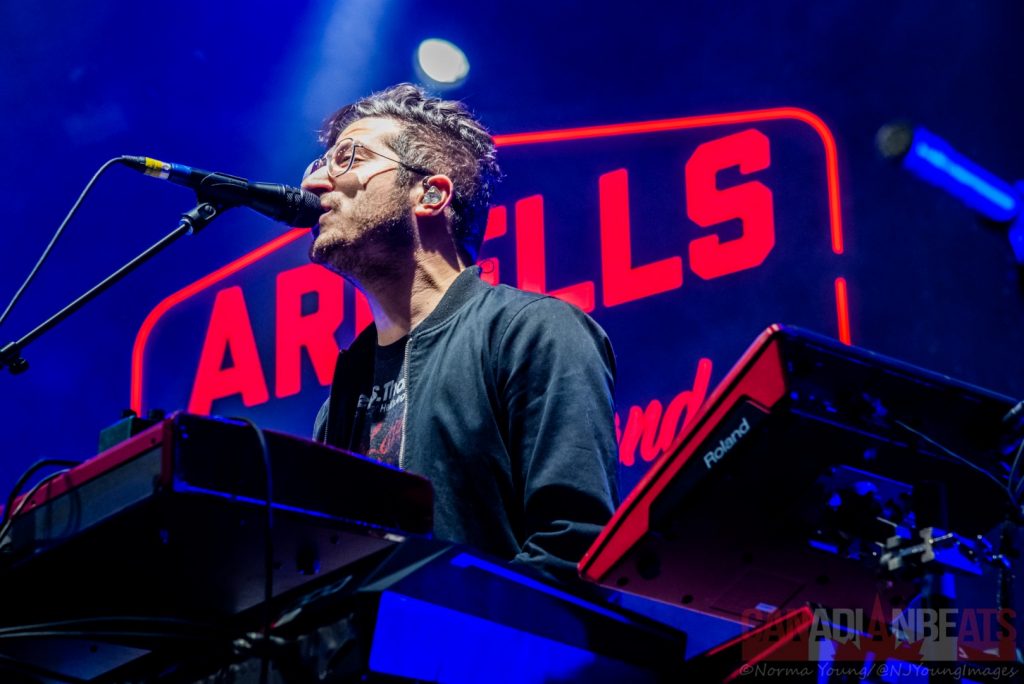 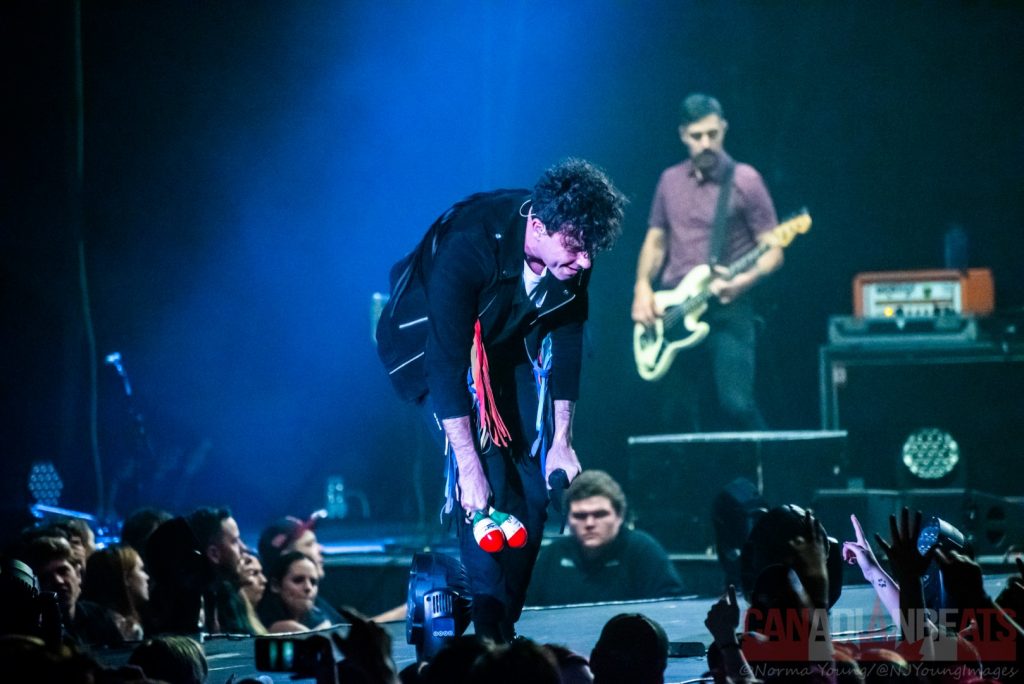 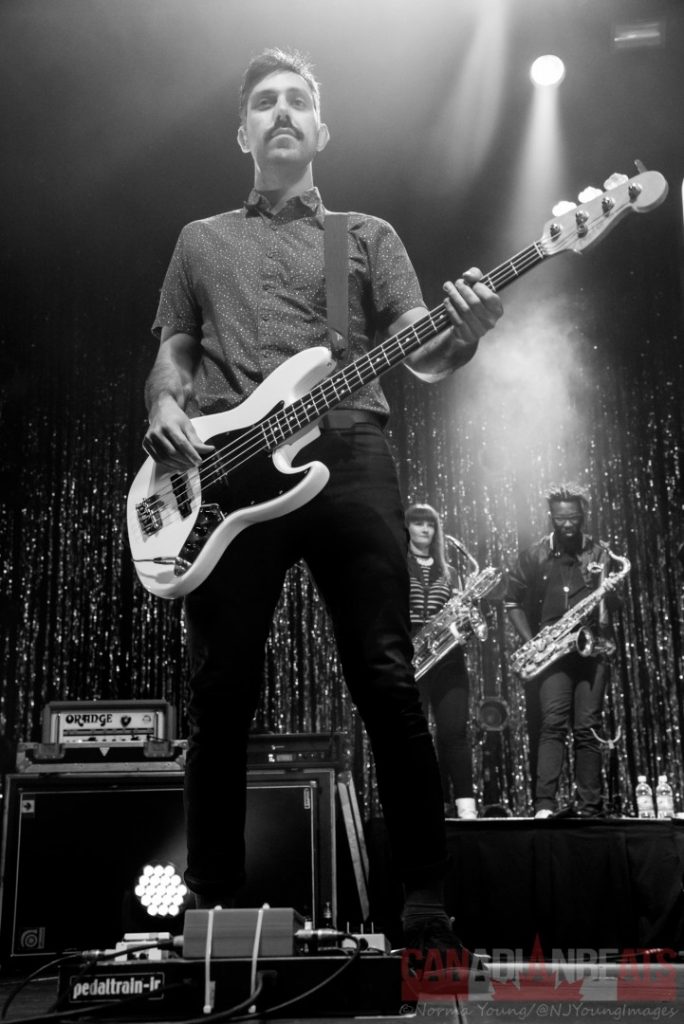 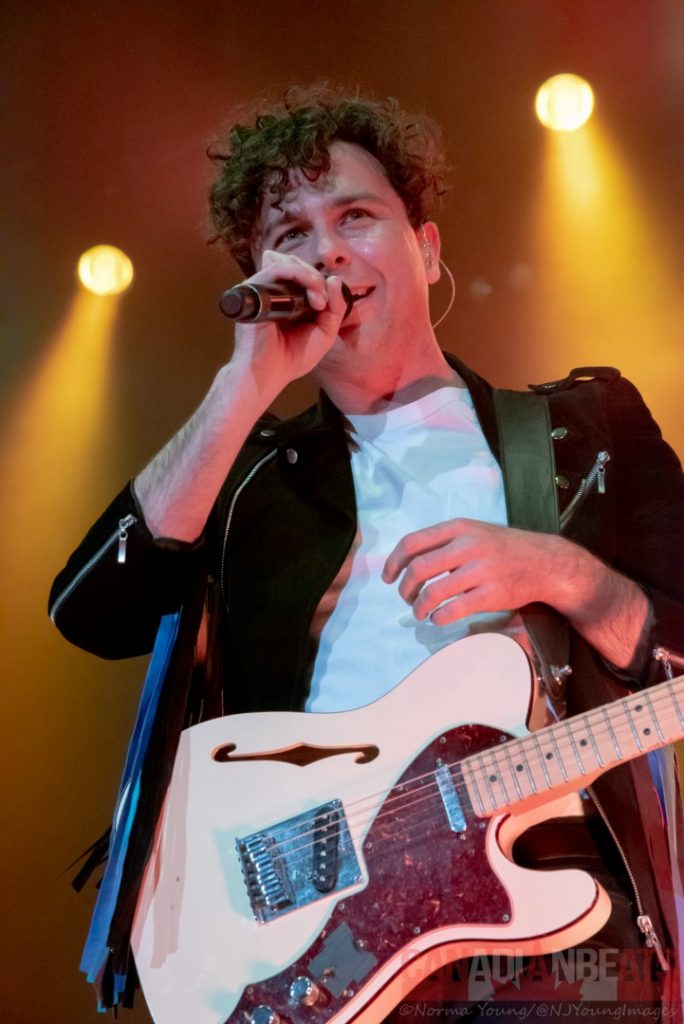 For more photos from Halifax Pop Explosion, head to our Facebook page!