The Canadian Music Hall of Fame was established in 1978 and recognizes Canadian artists that have attained commercial success while having an artistic impact on the Canadian music scene here at home and/or around the world. The first-ever inductees to the Hall of Fame were Guy Lombardo and Oscar Peterson.

The event, which was hosted by Julie Nesrallah took place on October 27, 2019, The Canadian Academy of Recording Arts and Sciences (CARAS) inducted four legendary Canadian artists during an industry event at Studio Bell, home of the National Music Centre in Calgary, AB. Other attendees of the event were Allan Reid (President & CEO, CARAS/ The JUNO Awards & MusiCounts), Andrew Mosker (President & CEO, National Music Centre), The Honourable Lois E. Mitchell (Lieutenant Governor of Alberta), His Worship Naheed Nenshi (Mayor of Calgary), and The Honourable Leela Aheer (Minister of Culture, Multiculturalism and Status of Women). 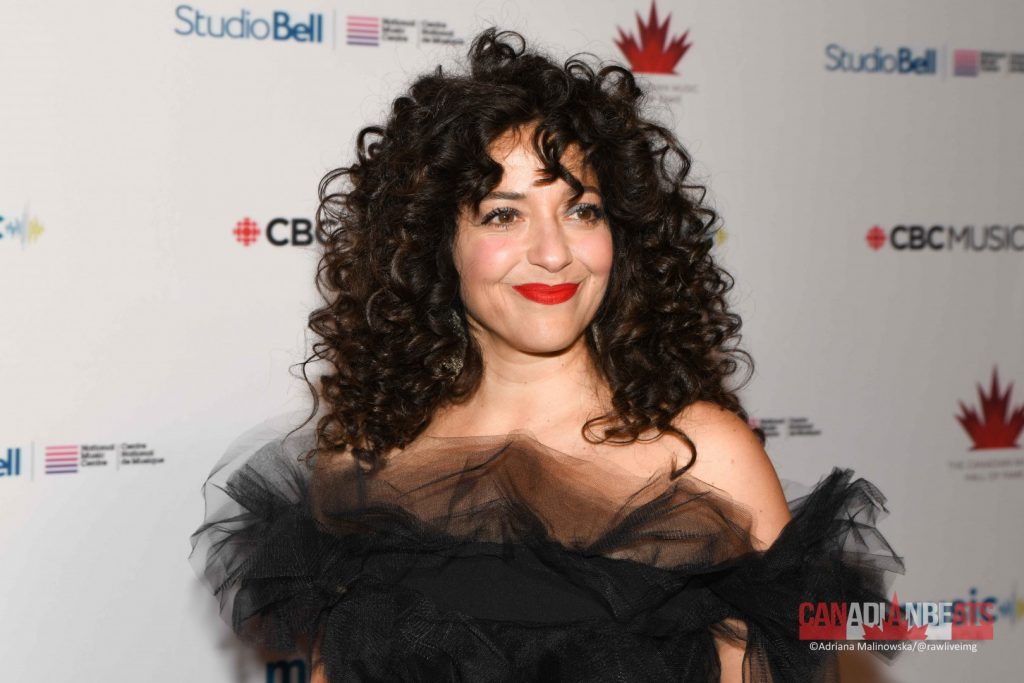 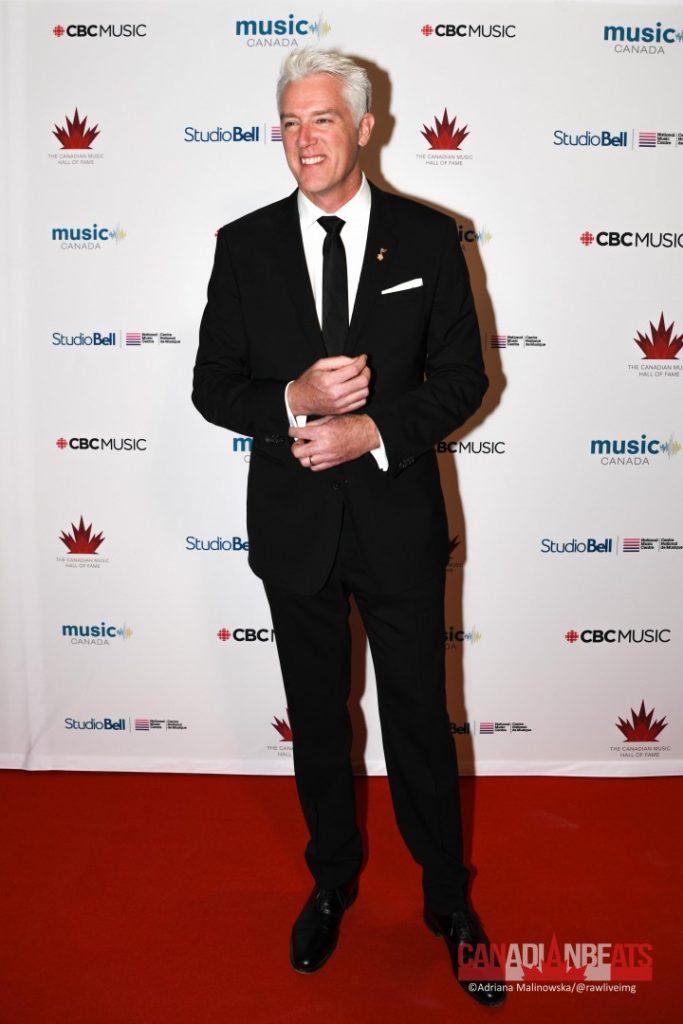 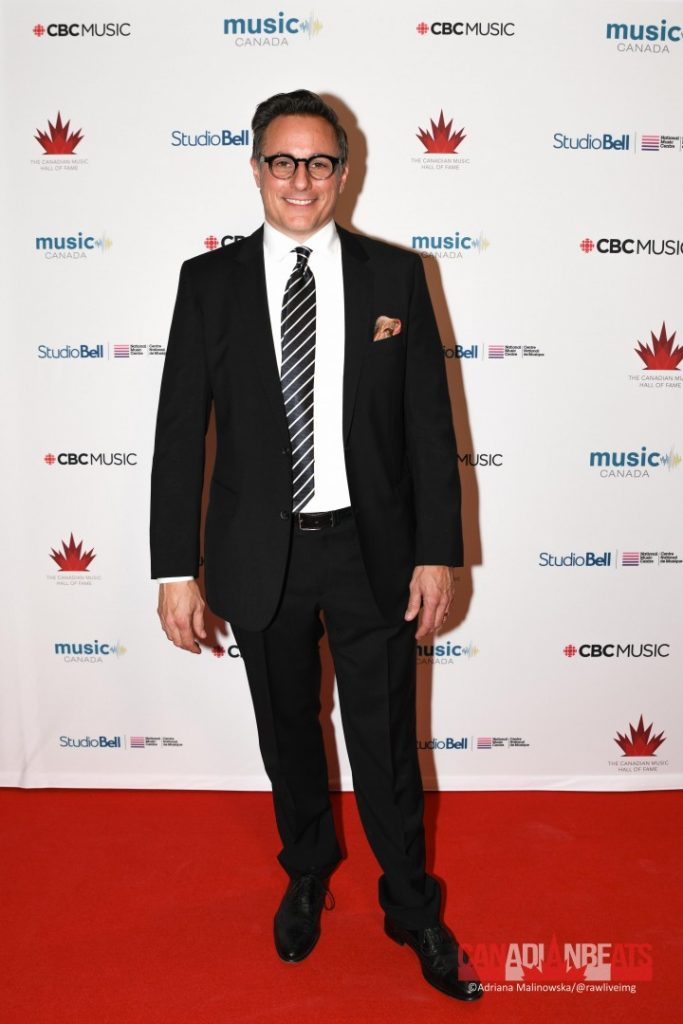 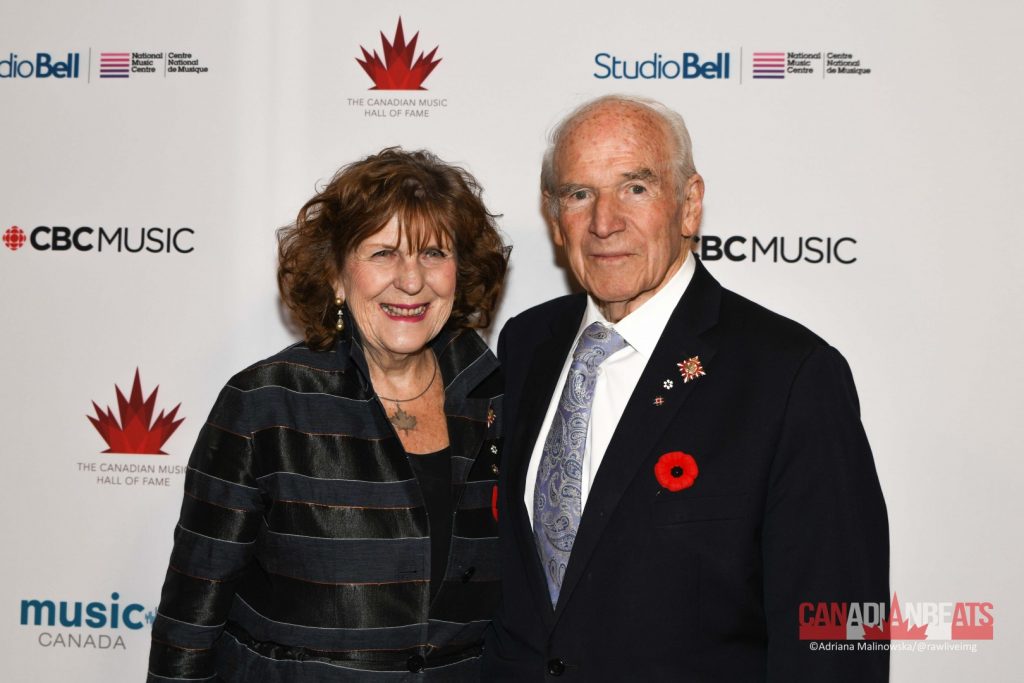 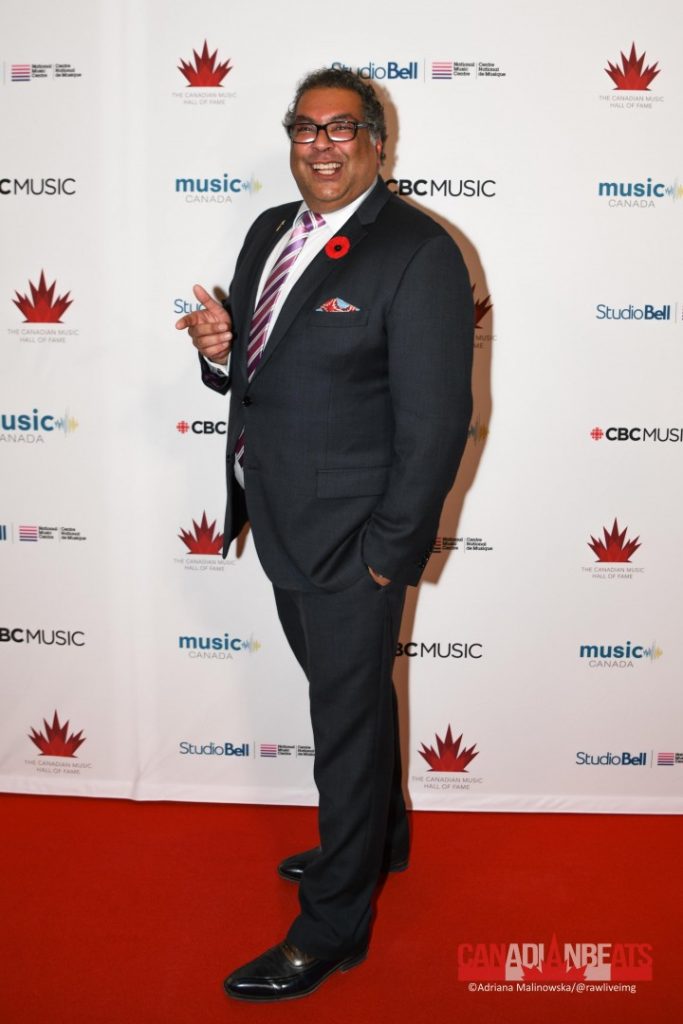 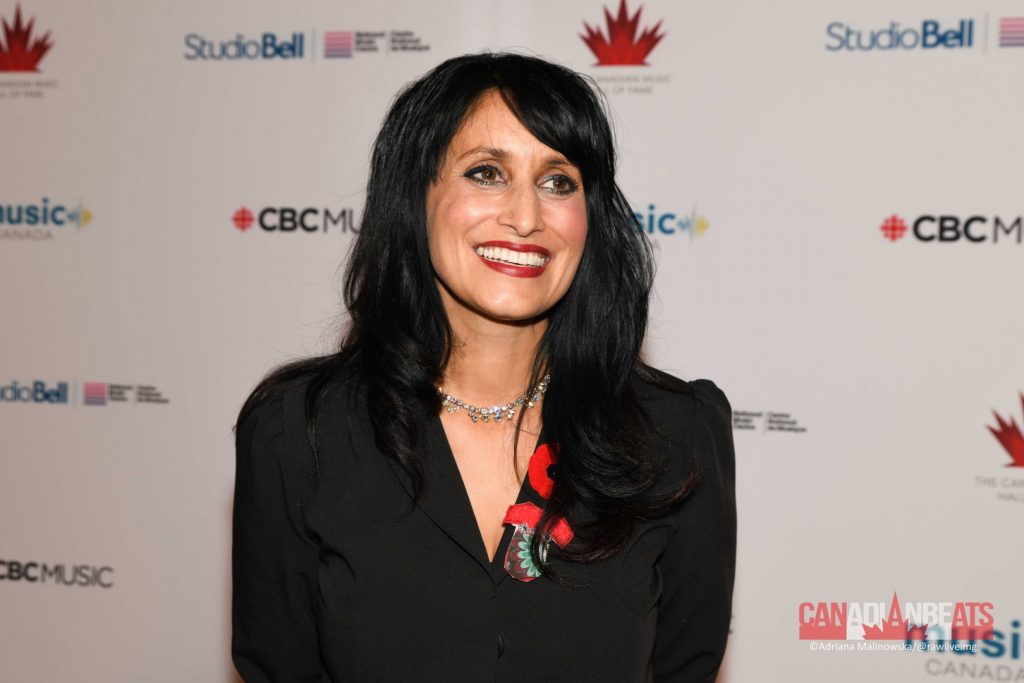 The newest members of the Canadian Music Hall of Fame are:

Cowboy Junkies, who were inducted by Andy Maize of The Skydiggers. 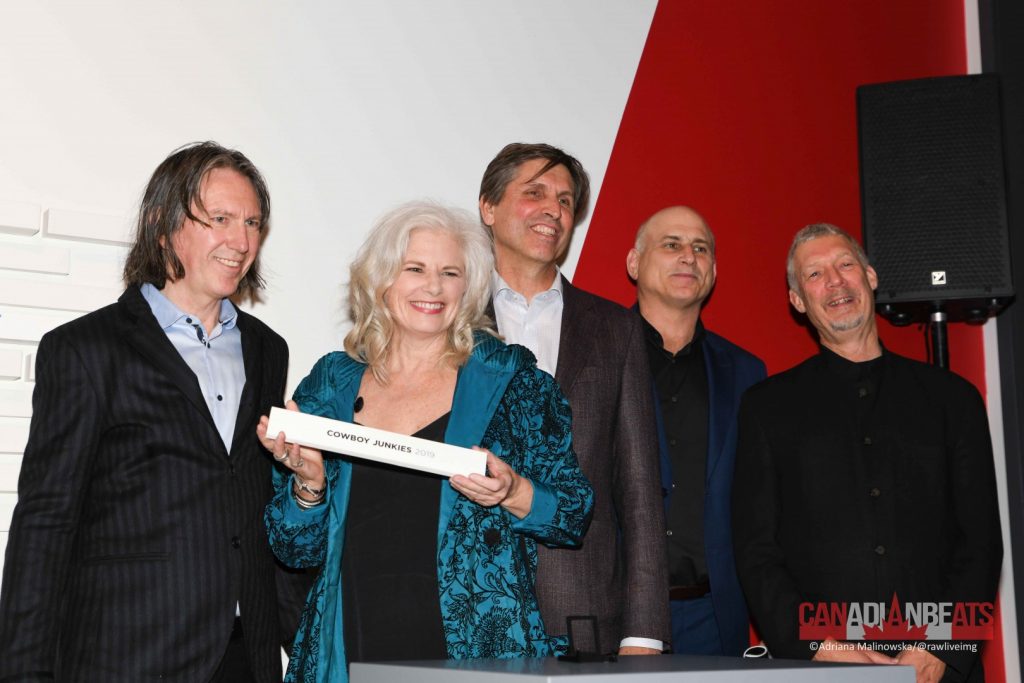 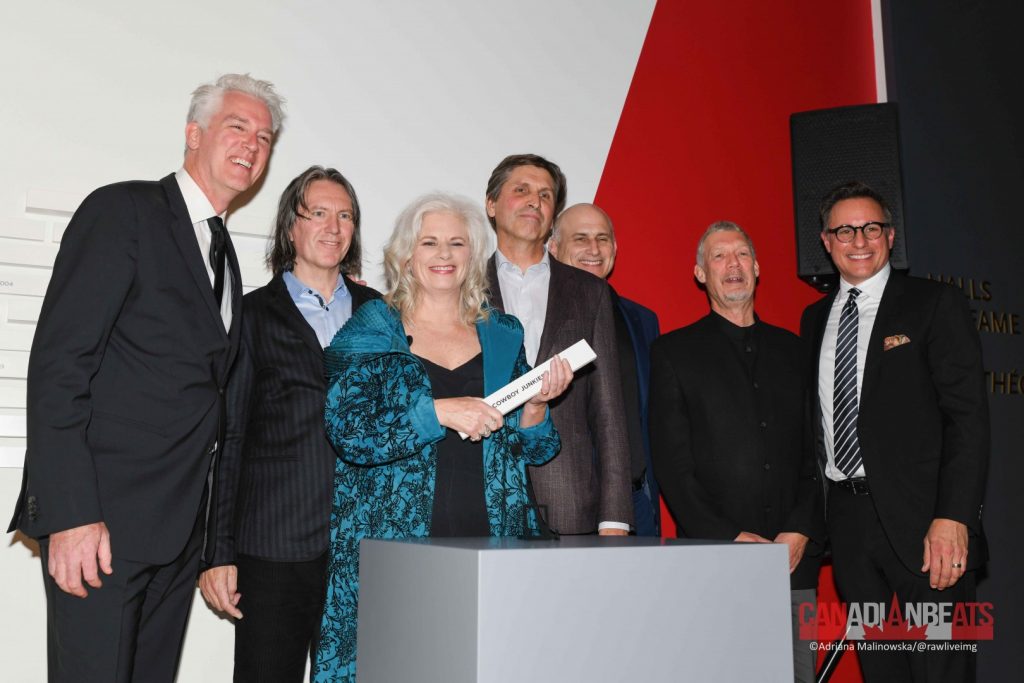 Andy Kim, who was inducted by Ed Robertson of the Barenaked Ladies. 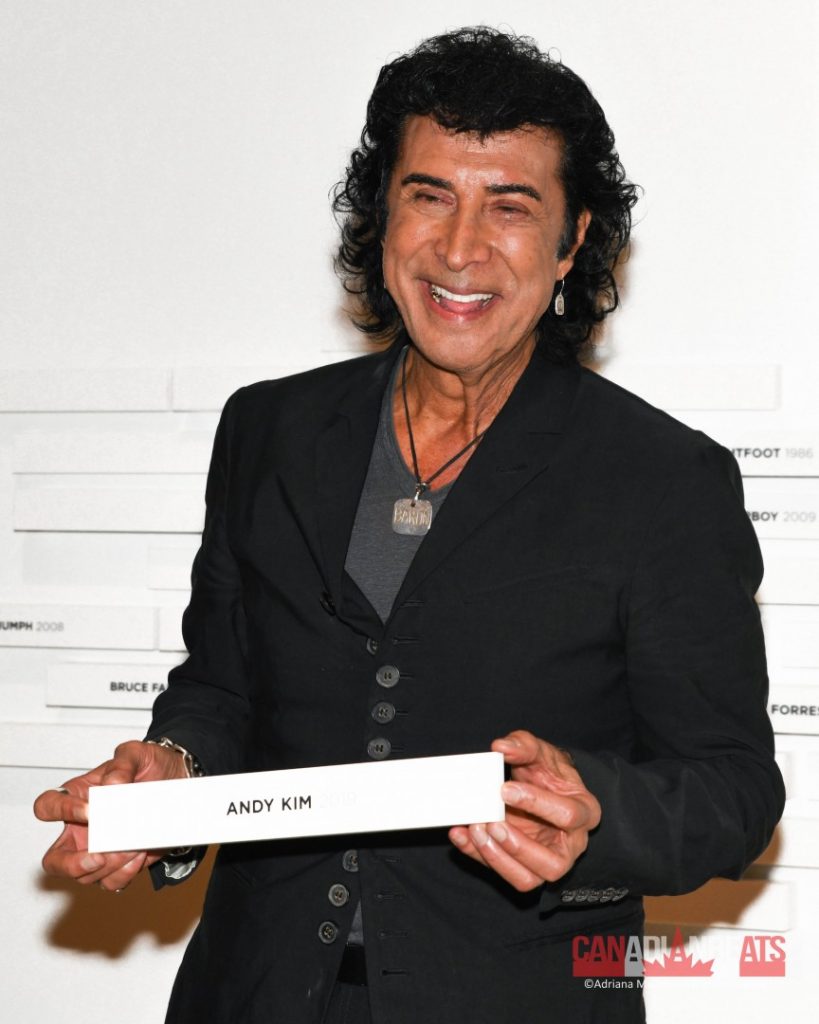 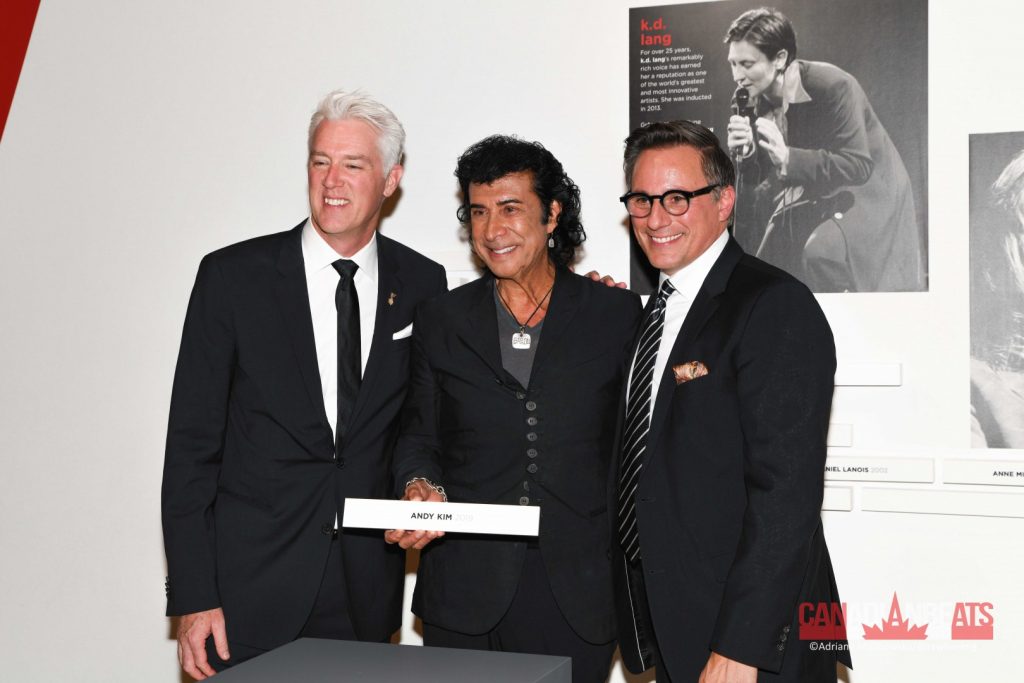 Bobby Curtola (Posthumously), who was inducted by Ron Sexsmith. The plaque was accepted by Bobby’s sons, Chris & Michael Curtola. 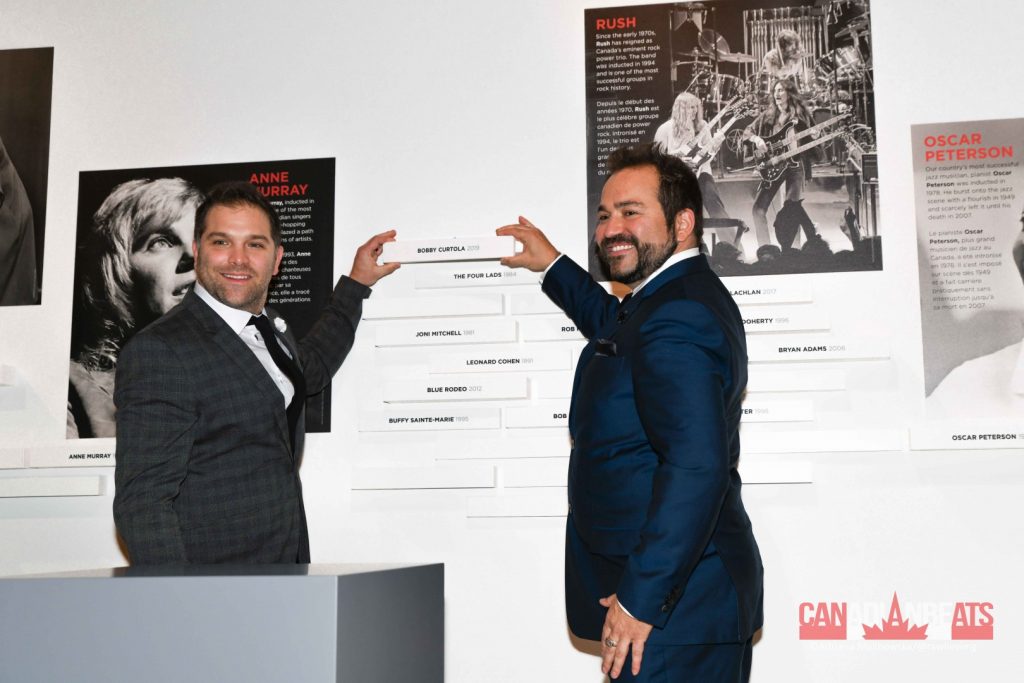 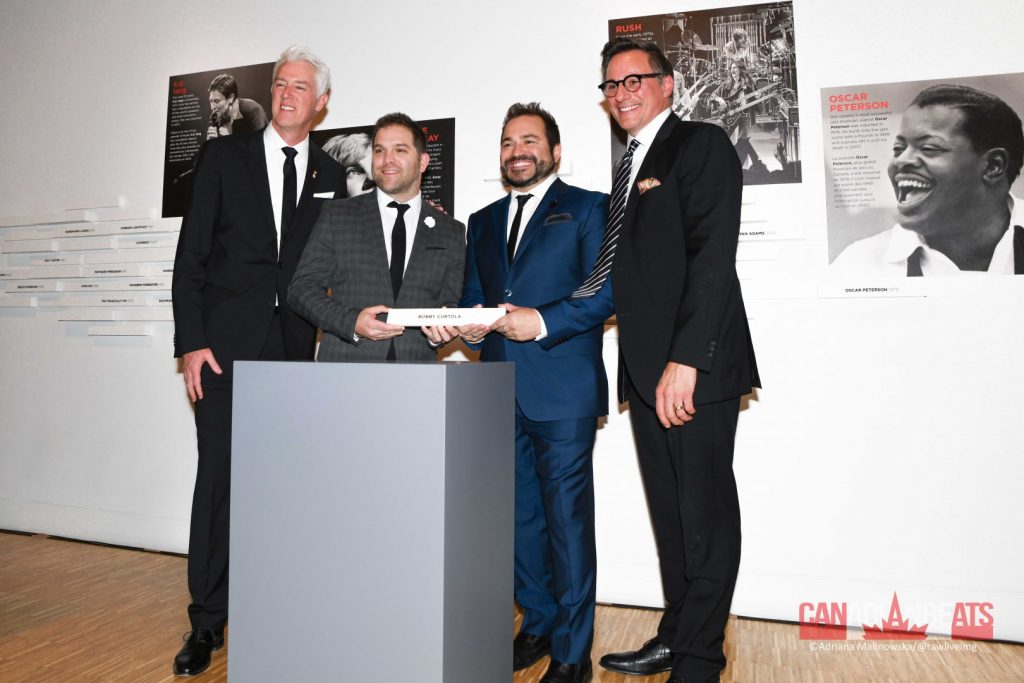 Chilliwack, who was inducted by Randy Bachman. 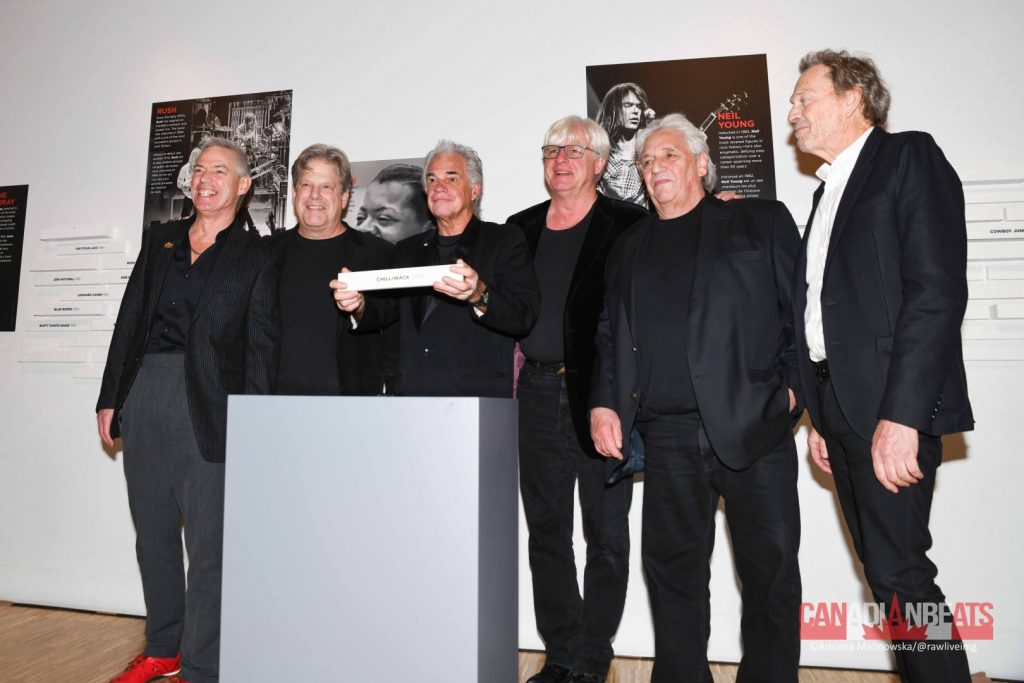 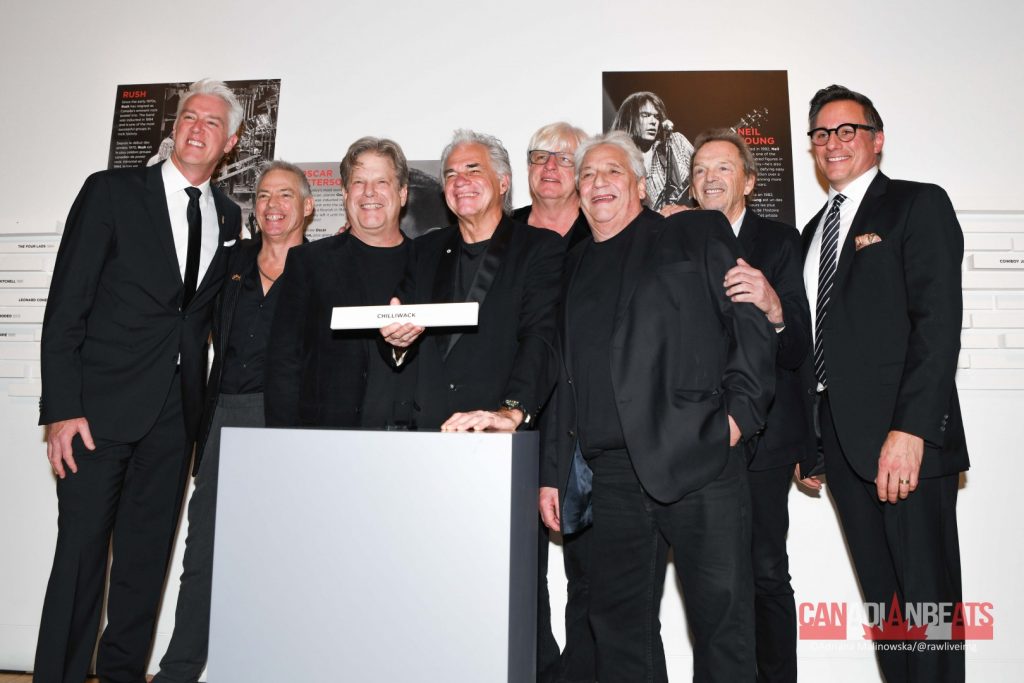 The MusiCounts Inspired Minds Ambassador Award (MIMAA) present by the Canadian Scholarship Trust Foundation was also handed out to Alberta-based Country artist, Gord Bamford. The award recognizes an individual who has had an extraordinary impact on MusiCounts and music education. Gord has been a dedicated supporter of MusiCounts for the past 5 years and recognizes the importance of inspiring the next generation of creatives by giving them access to music education. 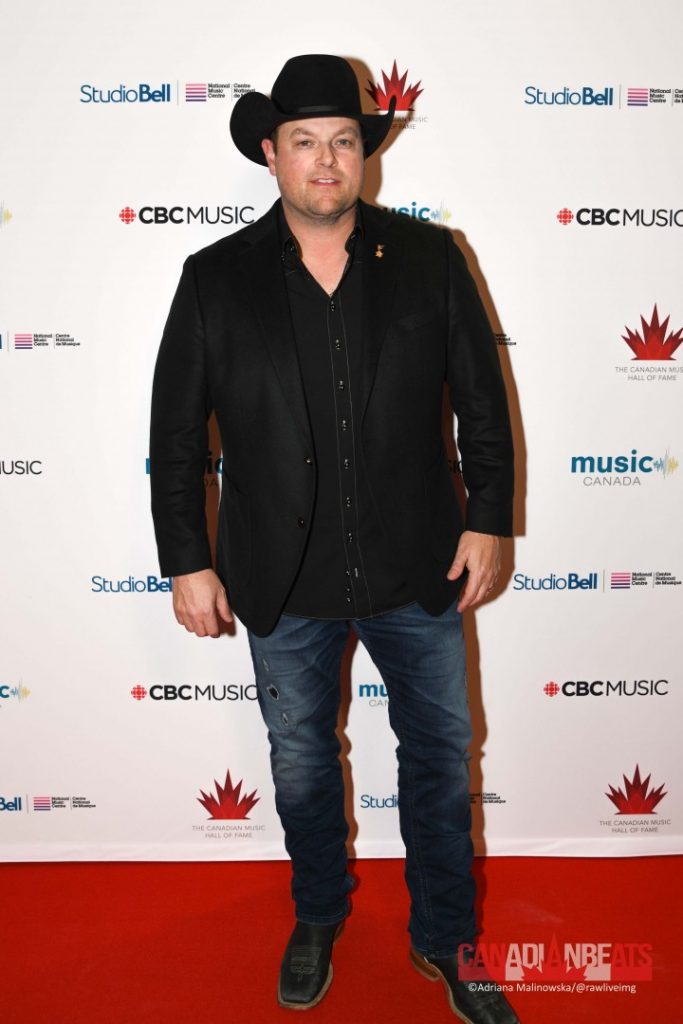 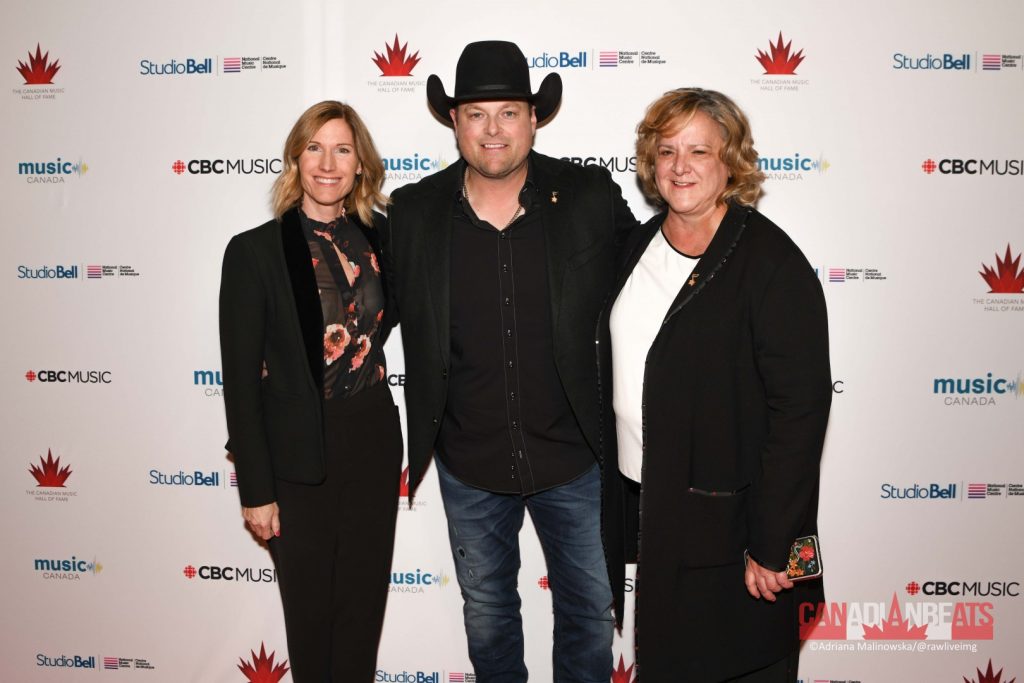 For more photos from the event as well as Red Carpet photos, head to our Facebook page!