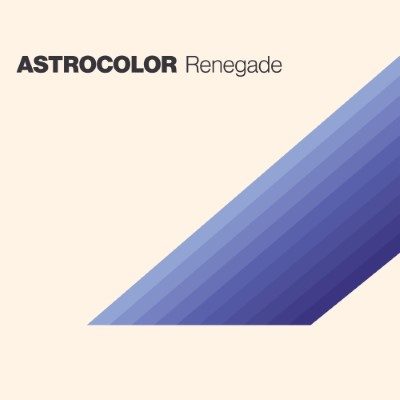 Victoria, BC-based electronica group, Astrocolor is back with a brand new single, “Renegade”, the first single from their upcoming album, set for release in early 2020.

The video for “Renegade” was shot on Vancouver Island, directed by Astrocolor and frequent collaborator, Cody Morell.

On the video and single’s inspiration, DJ/producer/frontman Neil Cook-Dallin says:

“Renegade is a banging old school rave anthem, leveraging the legendary Renegade Master sample made famous in the ’90s by hip hop artist A.D.O.R. The video was directed by Cody Morell, who also directed our video for The Runaway last year. Cody is based in Las Vegas but came to the west coast of Canada for the first time in his life, to shoot amongst the beauty of Vancouver Island. Our intention was for the 1966 Mustang and ’70s walkie talkies to create the feel of a vintage caper, at once both ominous and humorous.”

Check out the video below and stay up to date with Astrocolor via their socials.