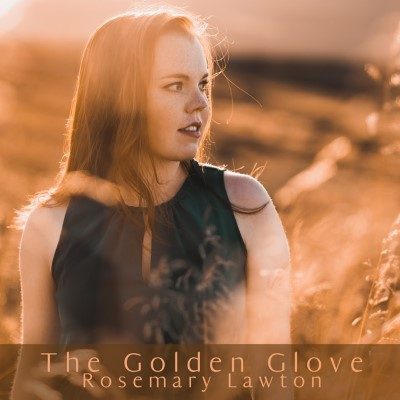 Rosemary Lawton is an up-and-coming force within the eclectic Newfoundland music scene and has just released her latest album Fierce alongside the albums lead single, “The Golden Glove.” Lawton is recently a 2019 East Coast Music Awards Roots/Traditional nominee and a 2018 Music NL Celtic/Traditional and Female Artist of the Year nominee. Lawton is a multi-award-nominated Newfoundland traditional artist, with formal training in classical violin and has completed her degree in Music Education. Lawton is a passionate advocate of women’s issues and champions the advancement of women in the music industry through her work and writing.

“The Golden Glove” is a traditional English folk song that has been popular throughout Scotland, Ireland and even North America since the 1700s. The song tells the tale of a young woman who falls in love with a farmer and devises a scheme to win over his love. Lawton’s new version features rising blues artist Nicholas Earle. You can check out the music video for “The Golden Glove” below which was recorded live off the floor from Lawton’s home.

Lawton is helping to preserve Newfoundland’s rich tradition by collecting, recording, and performing Newfoundland based traditional music. Lawton’s album Fierce is available now on Citadel House Records. Lawton will be on tour throughout the month of November in support of her new album.