The Ontario-based brother-sister duo, The Reklaws were the first to take the stage. With hits such as “Hometown Kids” and “Long Live The Night”, we’re sure you’ve heard of them, and if not, it is highly recommended that you do. Check out their album, Old Country Soul now. 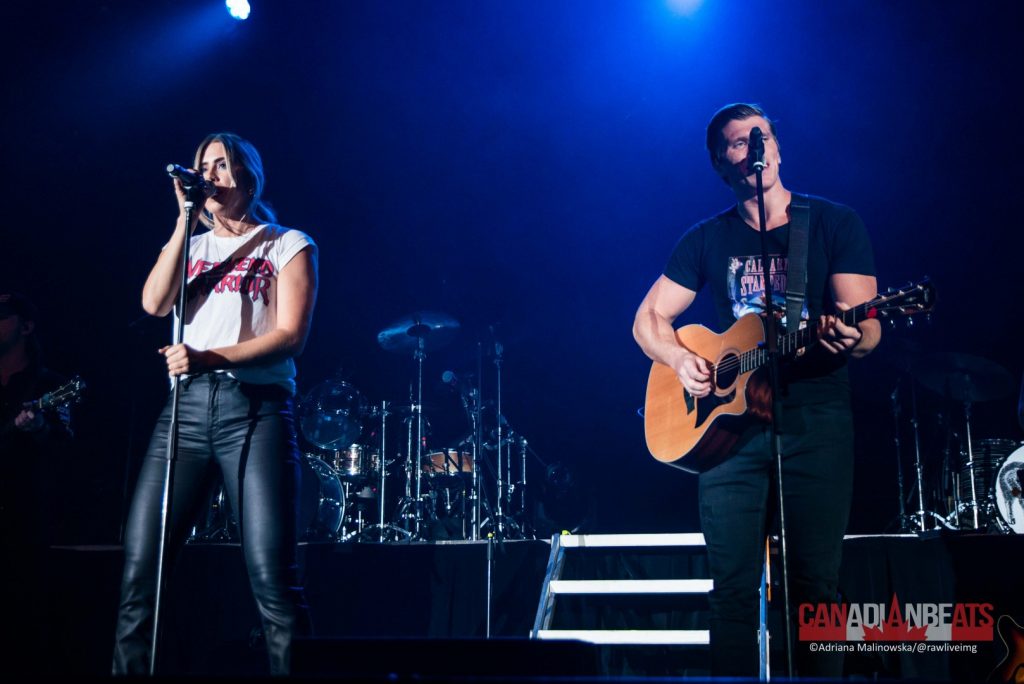 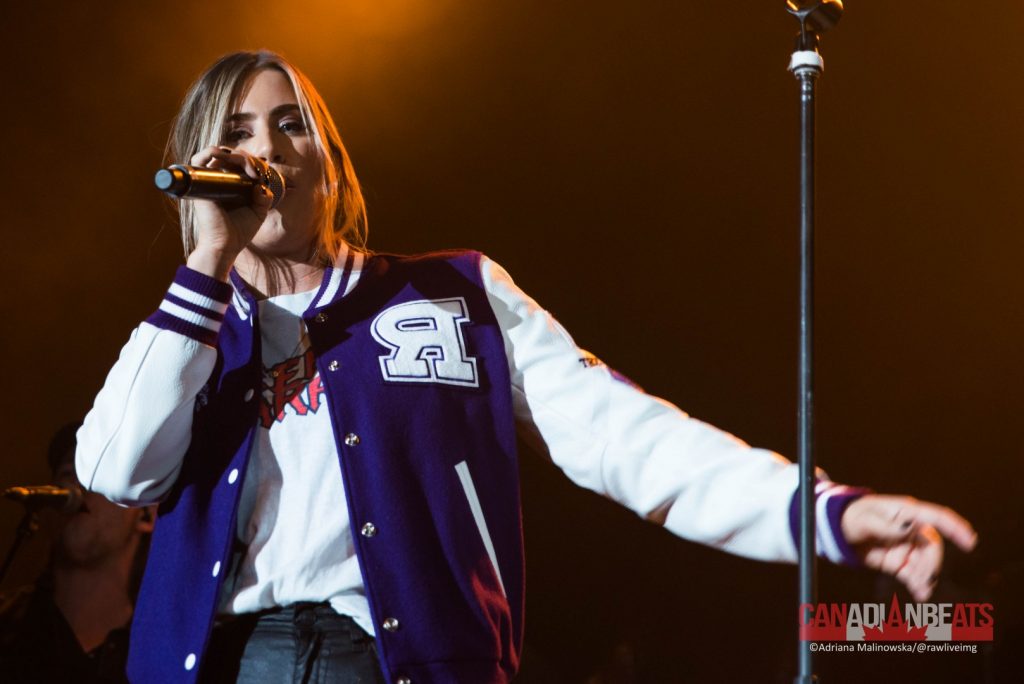 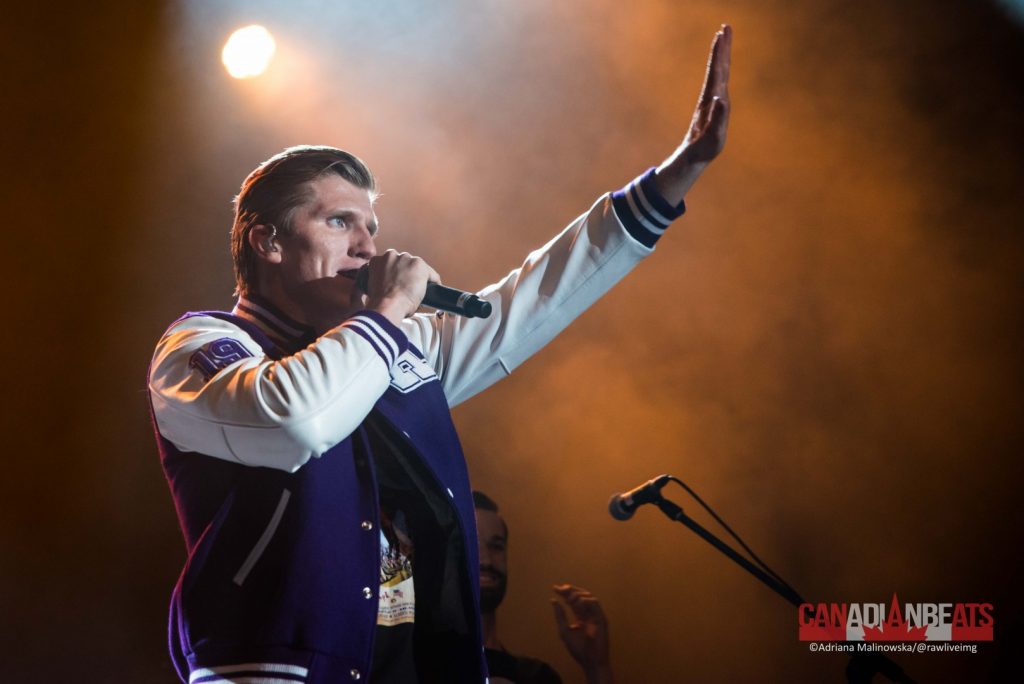 The next special performance of the night came from Alberta’s own Mackenzie Porter. Mackenzie is no stranger to the scene having nominations for CCMA Female Artist of the Year, CCMA Rising Star of the Year nominee, and a JUNO nominee for Country Album of the Year. Want to hear some of her music, check out her single, “About You” now. 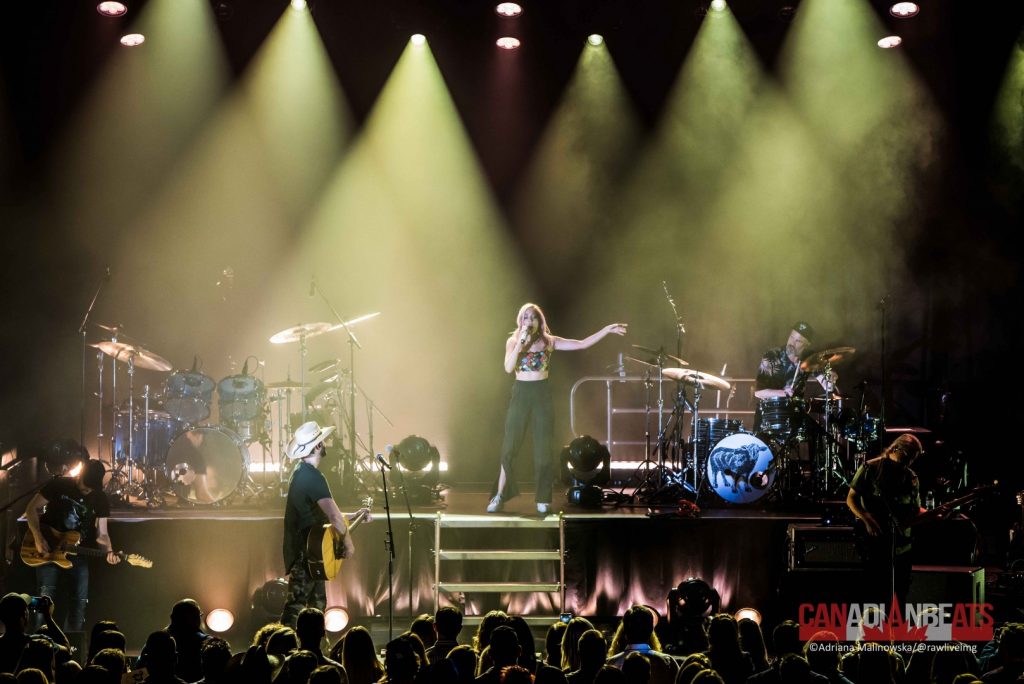 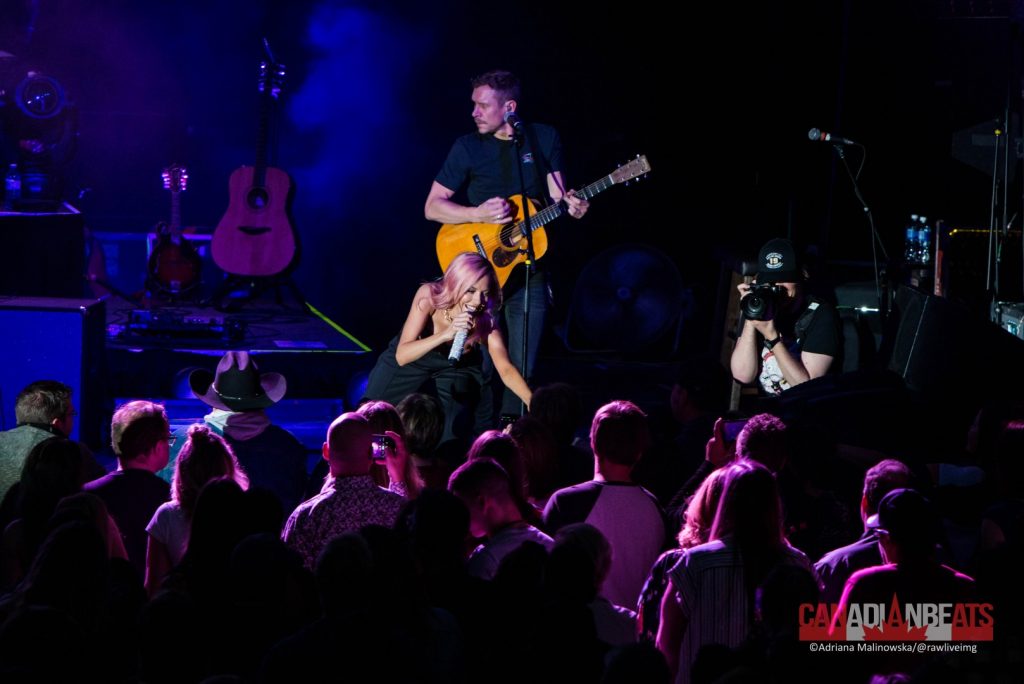 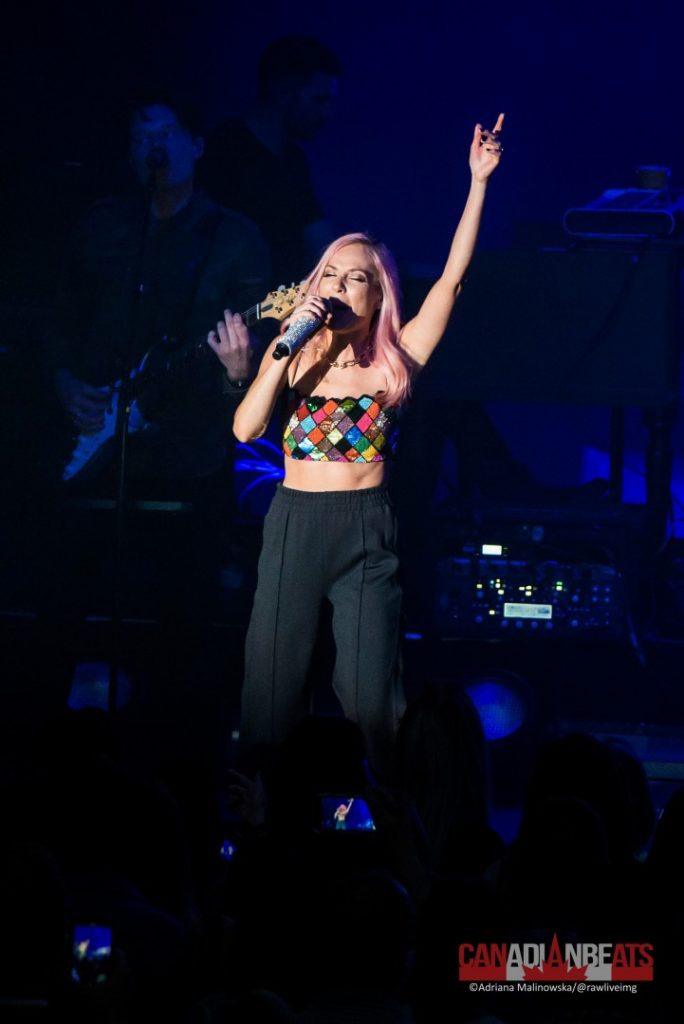 Country favourite, Chad Brownleewas the last special guest appearance, and the fans were very excited for the performance to come. Chad is definitely no stranger to Canadian Beats, and each time we have the privilege to cover his shows, we are not disappointed. 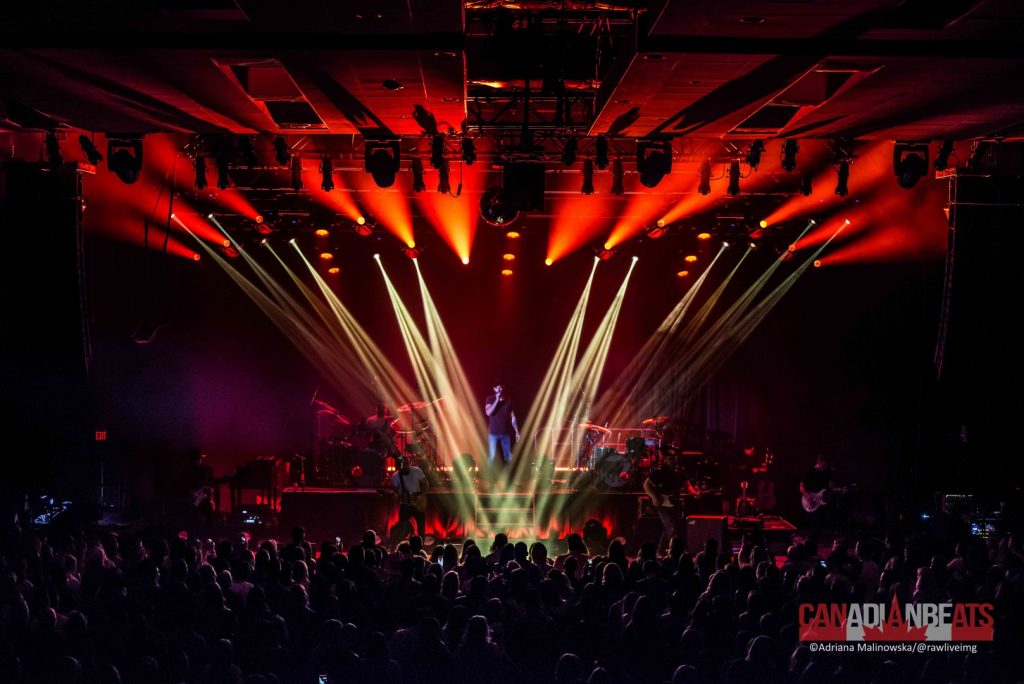 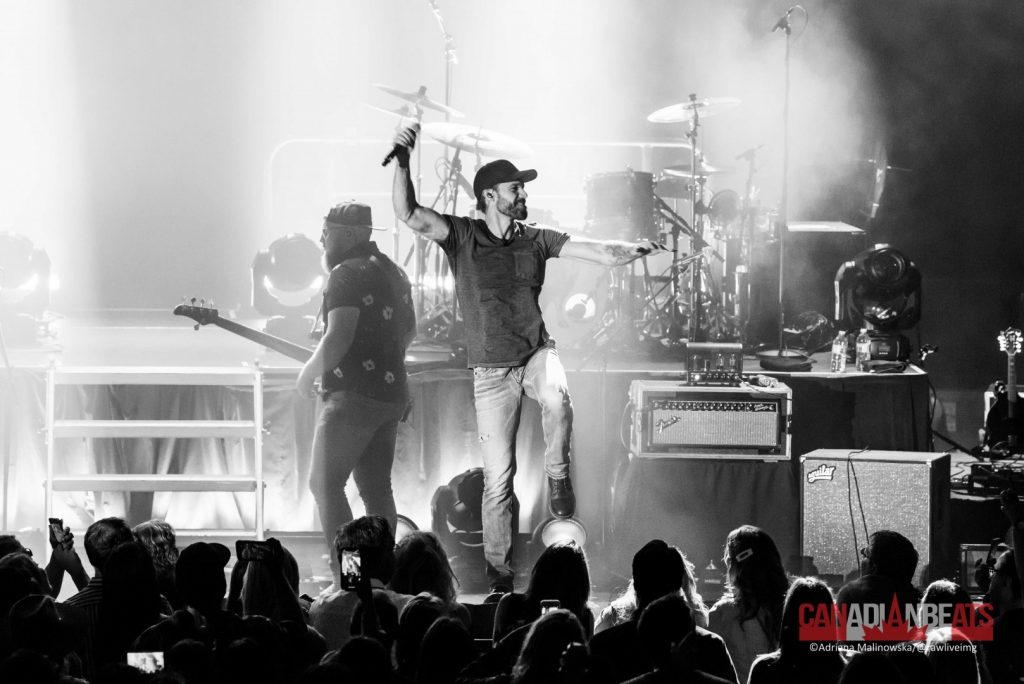 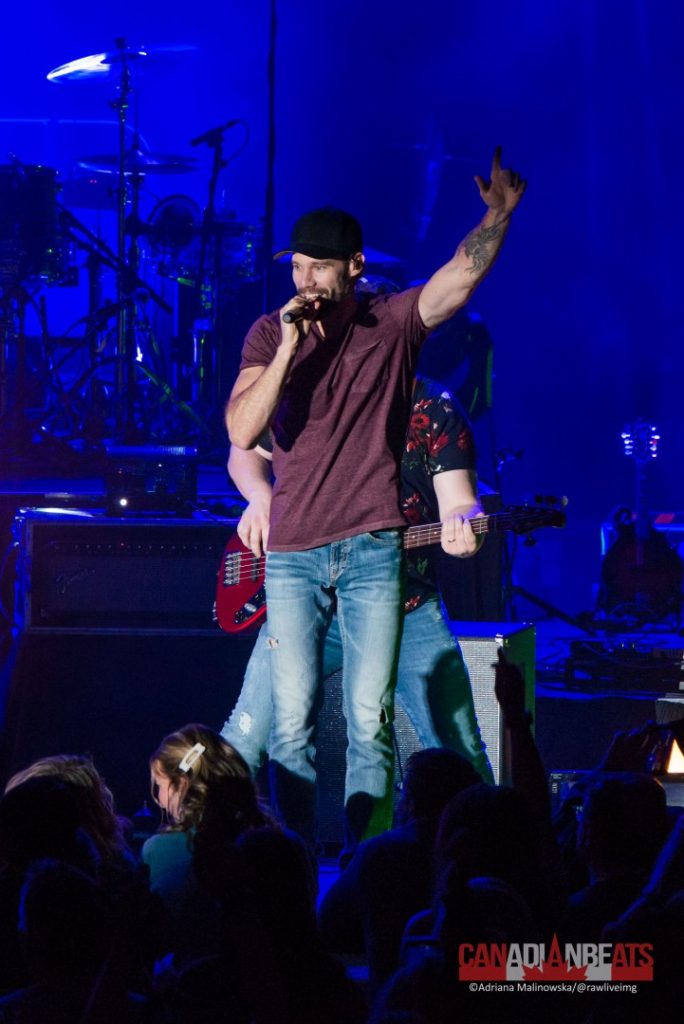 Throughout the show, Dean Brody & Dallas Smith took the stage, separately, together, as well as with the guests. The fans went insane, no one was seated once the headliners hit the stage, and we know why, you can’t dance when you’re seated! It’s no wonder why these two artists are household names in Canada, they put on one hell of a show, or you could say, they “Bring Down The House”.

Dean’s performance was as always, top-notch, with plenty of audience engagement, hit songs and fun times. 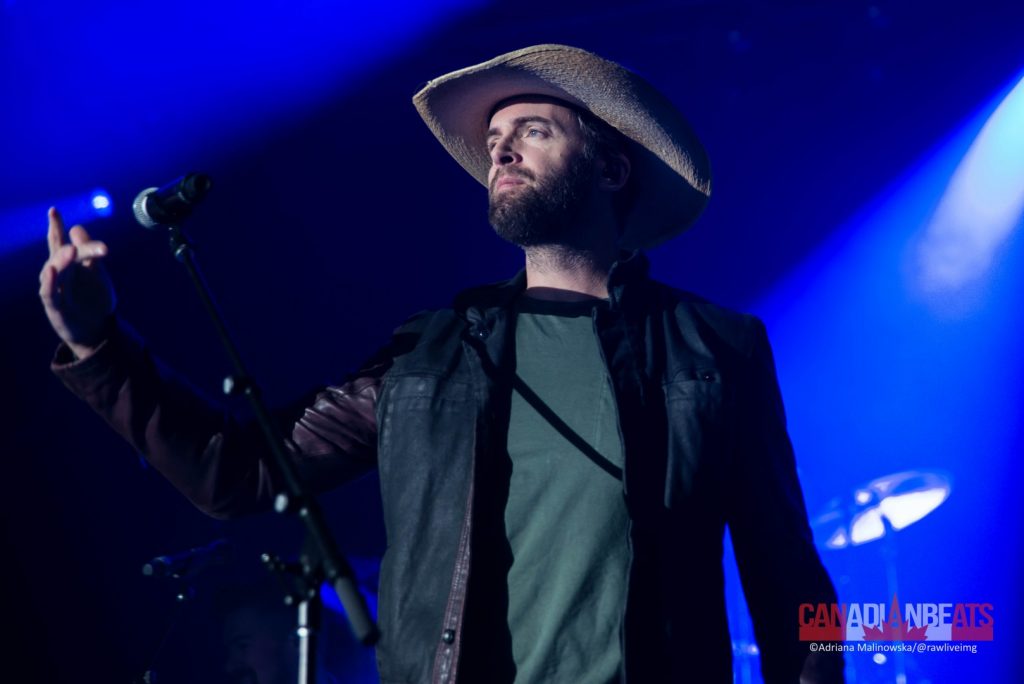 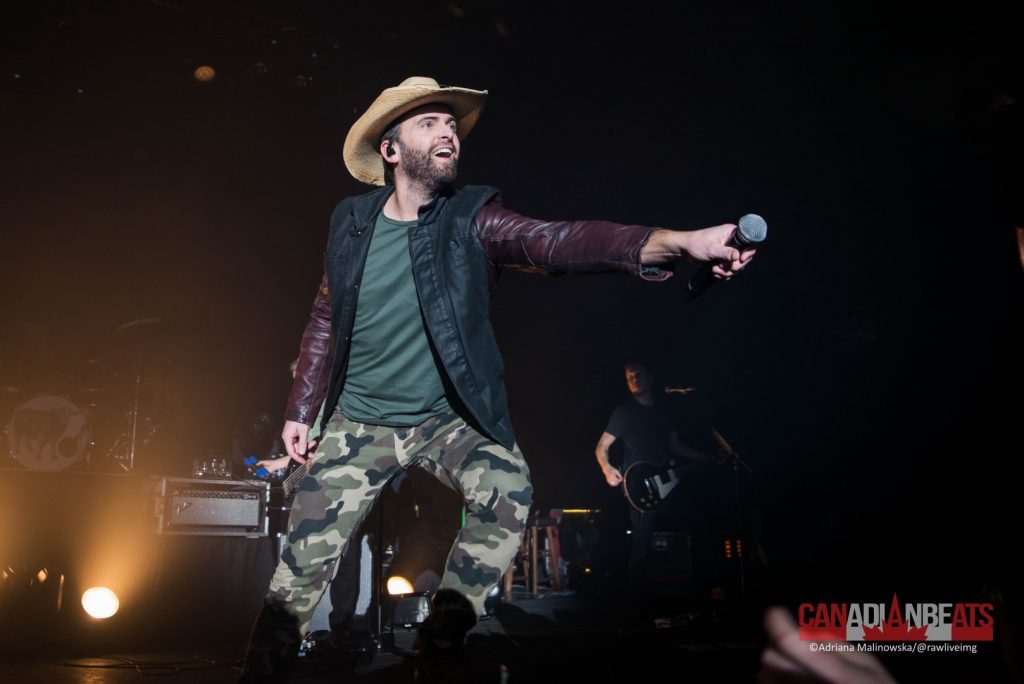 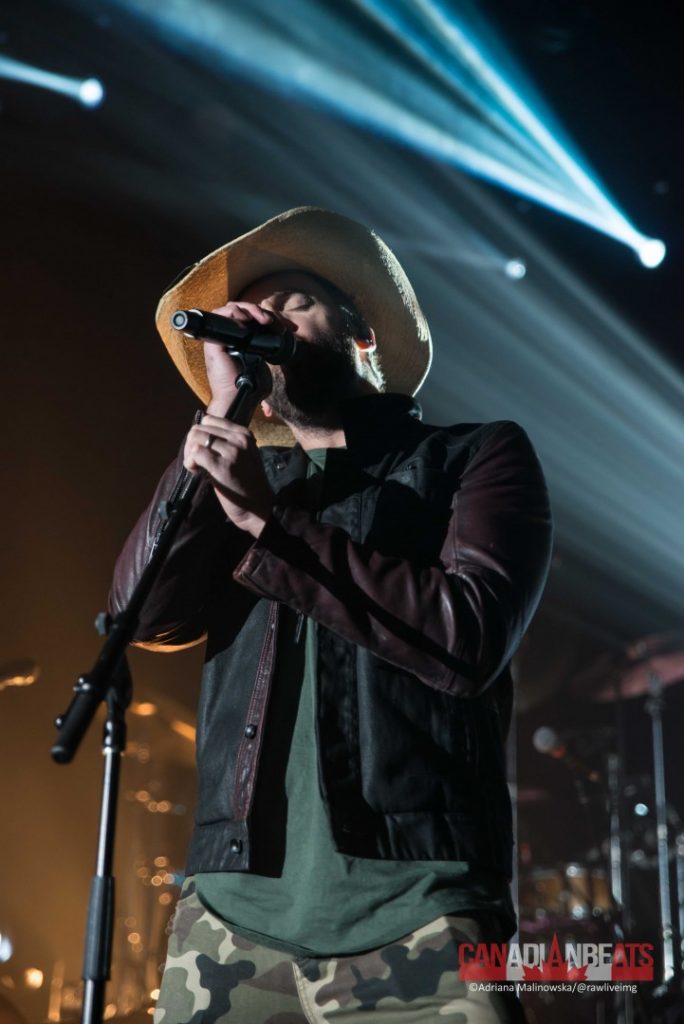 Dallas Smith, yet another huge name in the Canadian music scene, left fans beyond satisfied with his incredible performance. 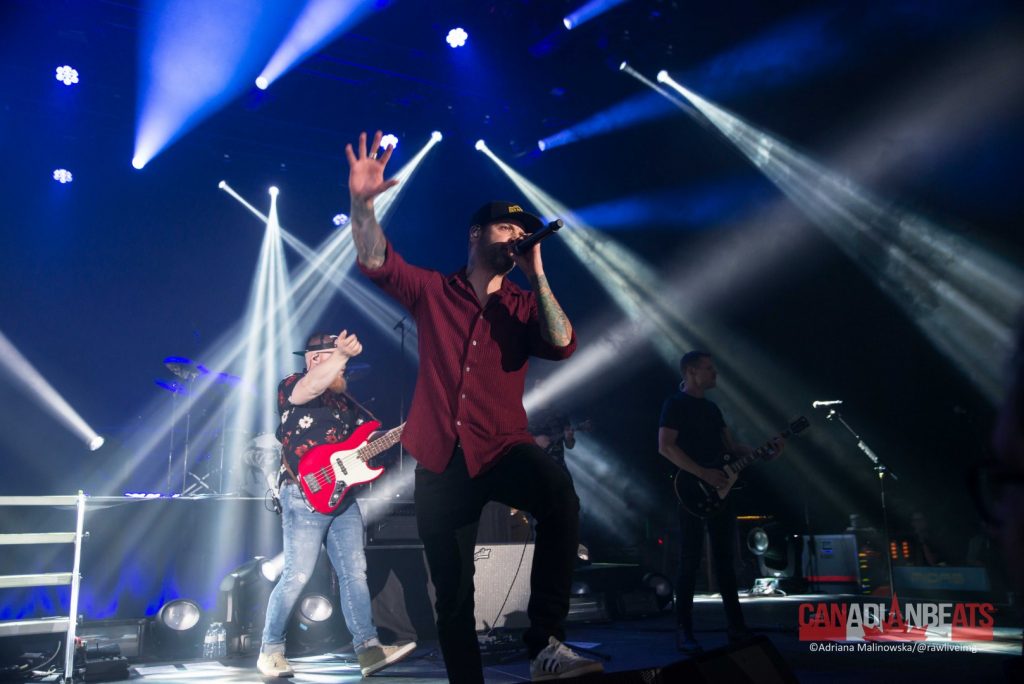 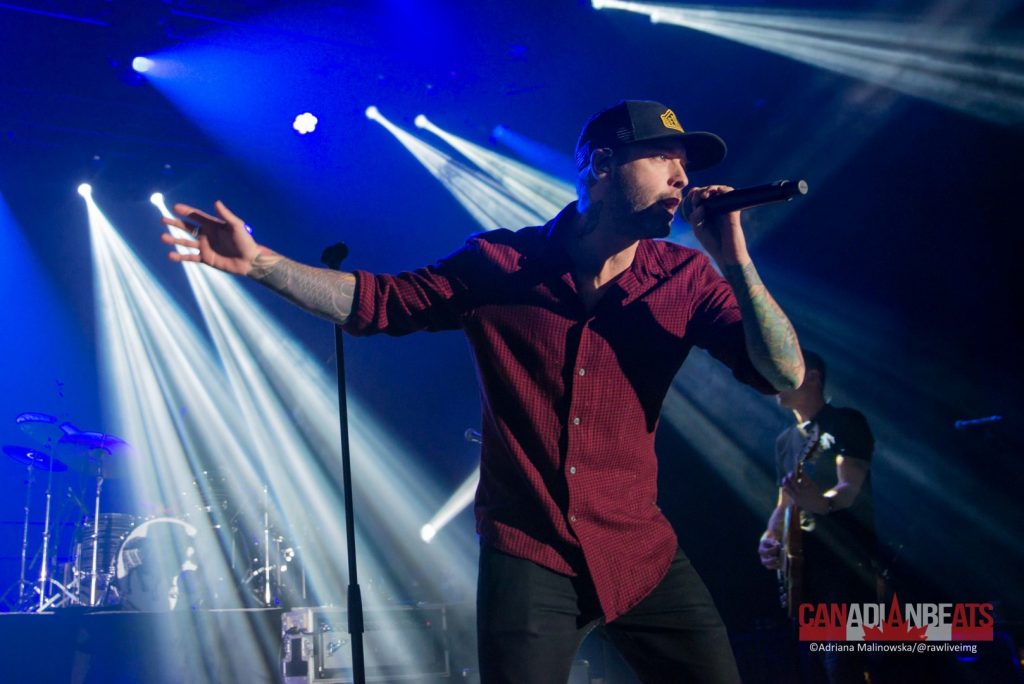 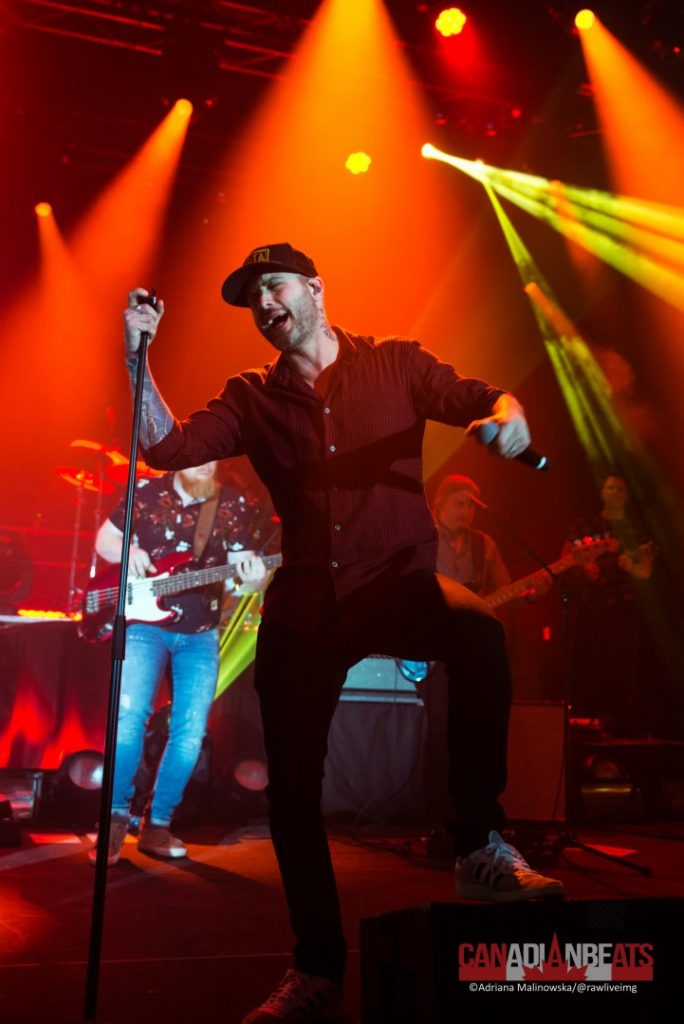 Separately, their sets were amazing but put them both together on the stage and it’s electrified. Fans went crazy, as they well should. This is a duo that should be on stage together many more times in the future. 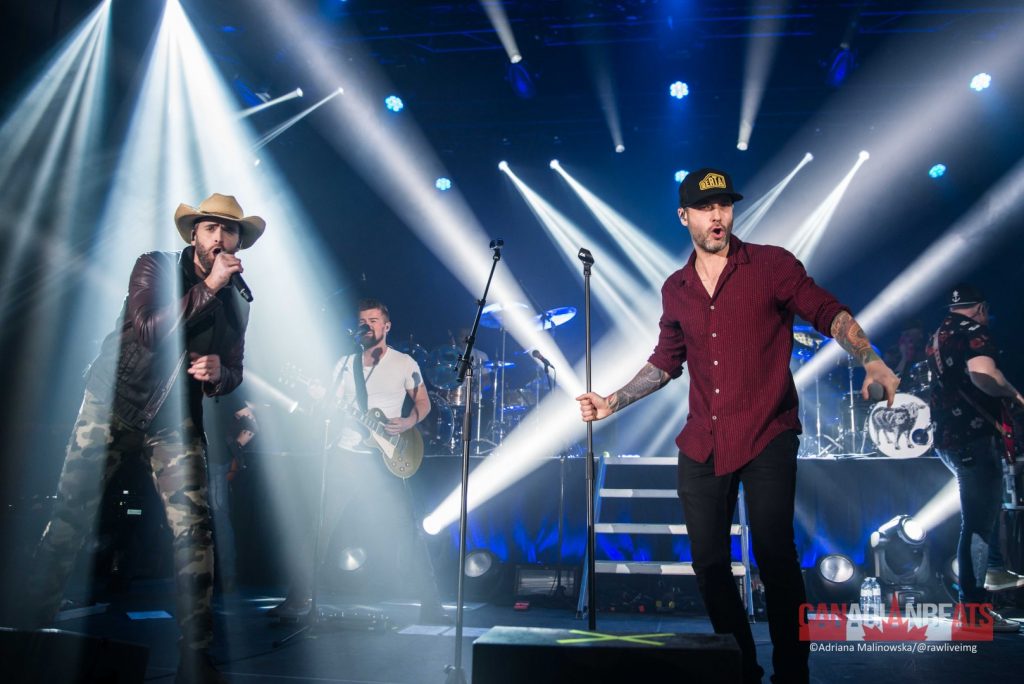 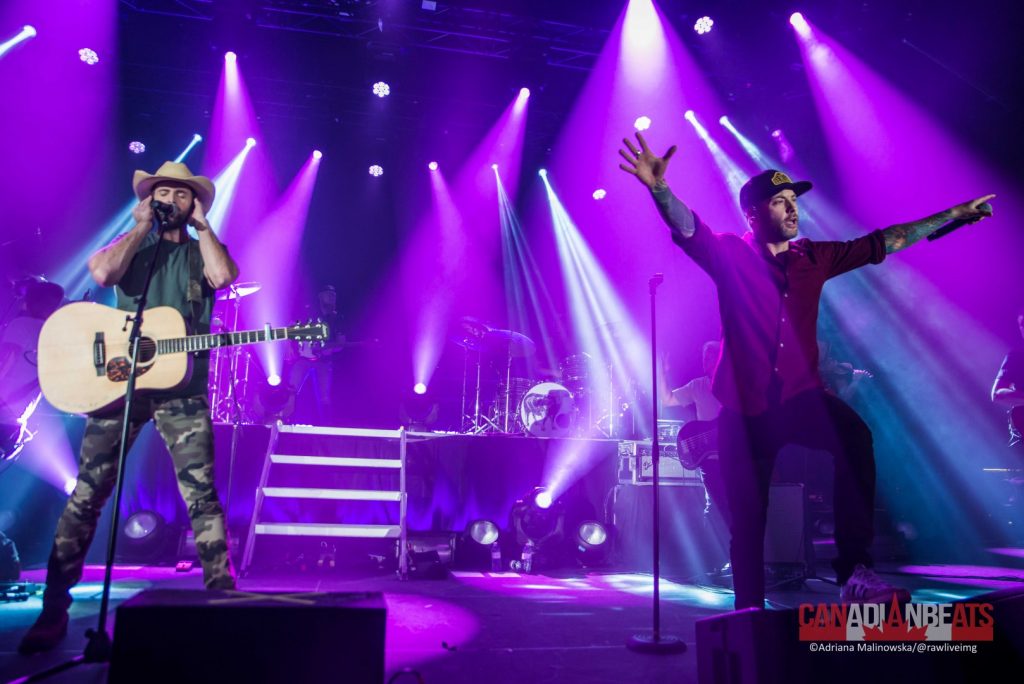 But wait, that’s not all. The two were also joined by Chad Brownlee & Mackenzie Porter, making it something you could only dream of, until now. 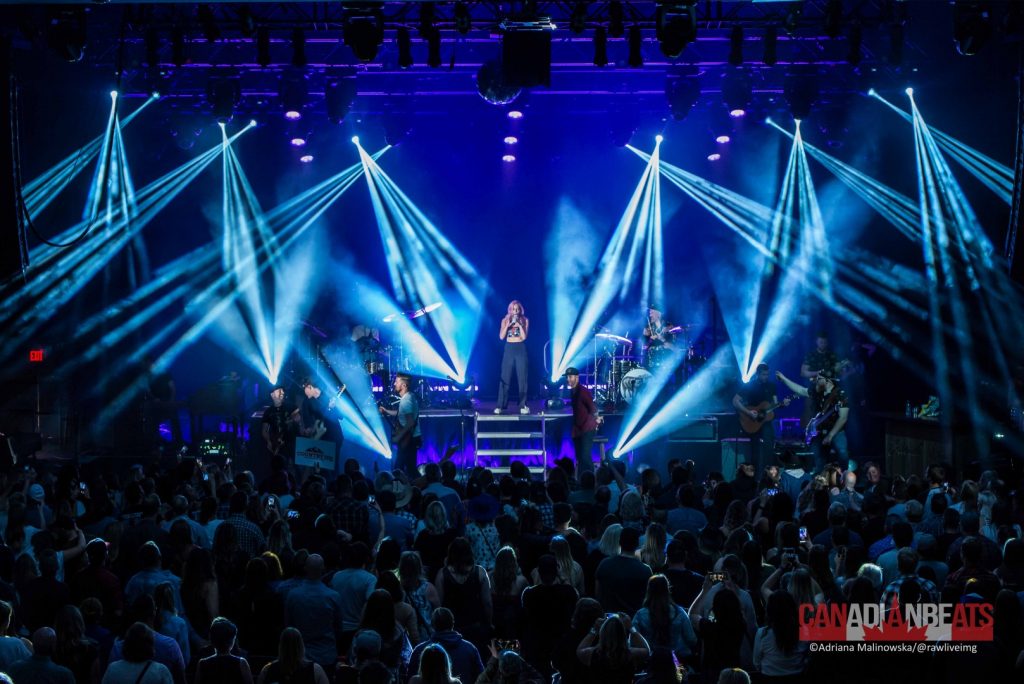 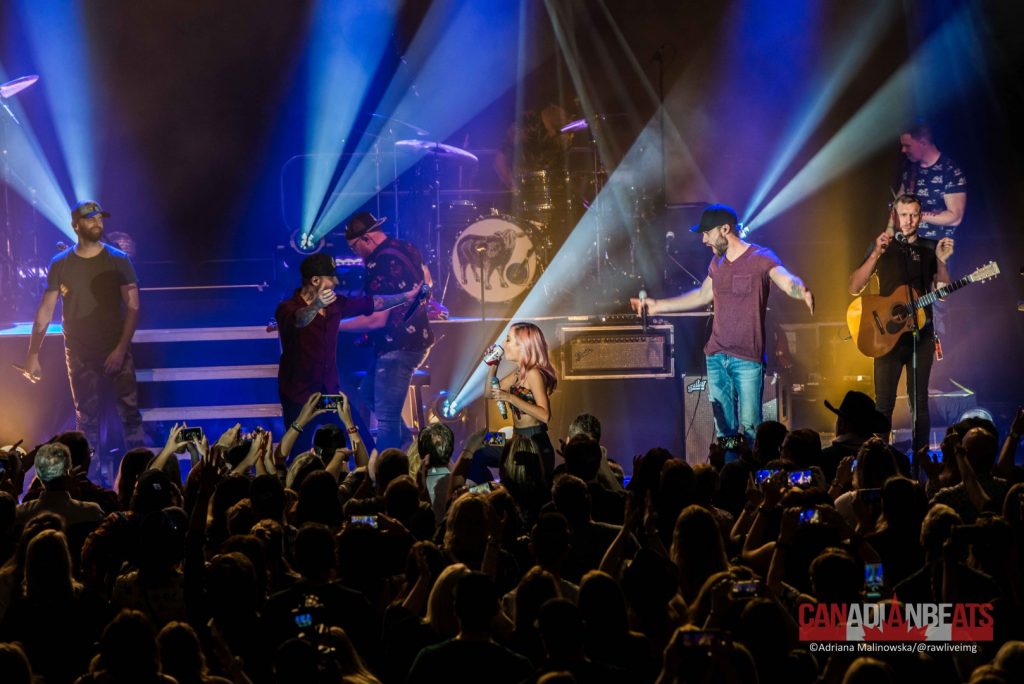