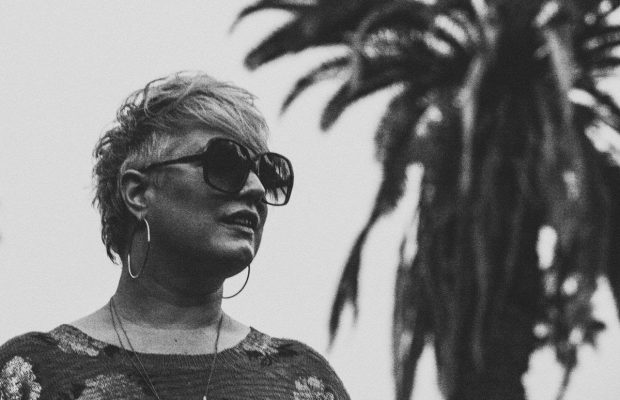 Her current and upcoming tour takes her across Western United States, Ontario, Germany and The Netherlands. The tour spans from October 17th to December 16th, with her Ontario dates being November 6th—9th. View the list of dates on her website.

Erin has released a new studio video for “Hands on Fire,” which was shot during the recording of Sweet Marie. The song embodies the struggles and joys of creating something, and the video celebrates collaboration like hers with the video director Amelia Curran.