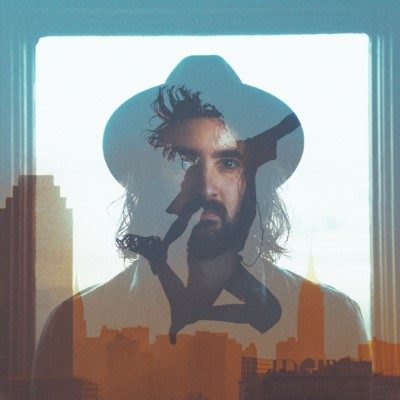 PEI-based songwriter, performer and educator, Andrew Waite has unveiled a video for his single, “Faith“. “Faith” actually reached #1 on the East Coast Countdown back in April 2019.

Check out the brand new video below, and find out more about Andrew via our Five Questions With segment.

Sure. I’m a songwriter, performer, and educator based out of Prince Edward Island. I recently released my debut full-length solo record, Tremors, recorded here in PEI with some of the east coast’s best musicians.

The record is rock. Last year the album was awarded Rock Recording of the Year from Music PEI. My writing style doesn’t always fit that genre though. It is a hard thing to describe. You will have to listen to it yourself!

We’re currently booking a large tour for 2020/2021. This year we have a major hometown show in Charlottetown at the Mack on February 29th (it only comes once every 4 years!). The Mack in
Charlottetown is a wonderful venue to play. Our show will be energetic and diverse, ranging from full rock numbers with a horn section to more intimate storytelling songs and everything in between. FACTOR has funded a video project for this show so the entire thing will be filmed to be released on YouTube. Find us there and check it out.

My favourite Candian artists… there are quite a few, and it’s tough to narrow the list down. Currently, I’ve been listening to a lot of Dan Mangan, Kathleen Edwards, and Amelia Curran. All three of these artists I admire, especially for their lyricism. And we can’t forget the Arkells. They are an inspiration to any current Canadian rock band.