Home / Shows / IN PHOTOS – Despised Icon in Toronto, ON

IN PHOTOS – Despised Icon in Toronto, ON 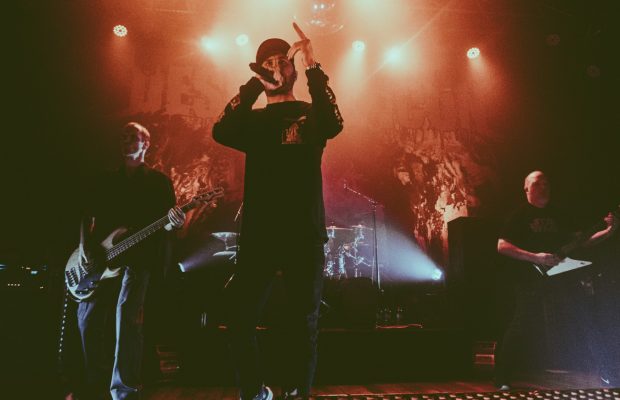 Deathcore legends Despised Icon finished off their North American Tour in Toronto on October 13th. Supporting them during their tour, was Suffocation, Kublai Khan, Ingested and Shadow of Intent! This was an incredible and heavy show and an amazing show to end off their tour. You can listen to Despised Icon’s new album Purgatory, released on November 15th worldwide! 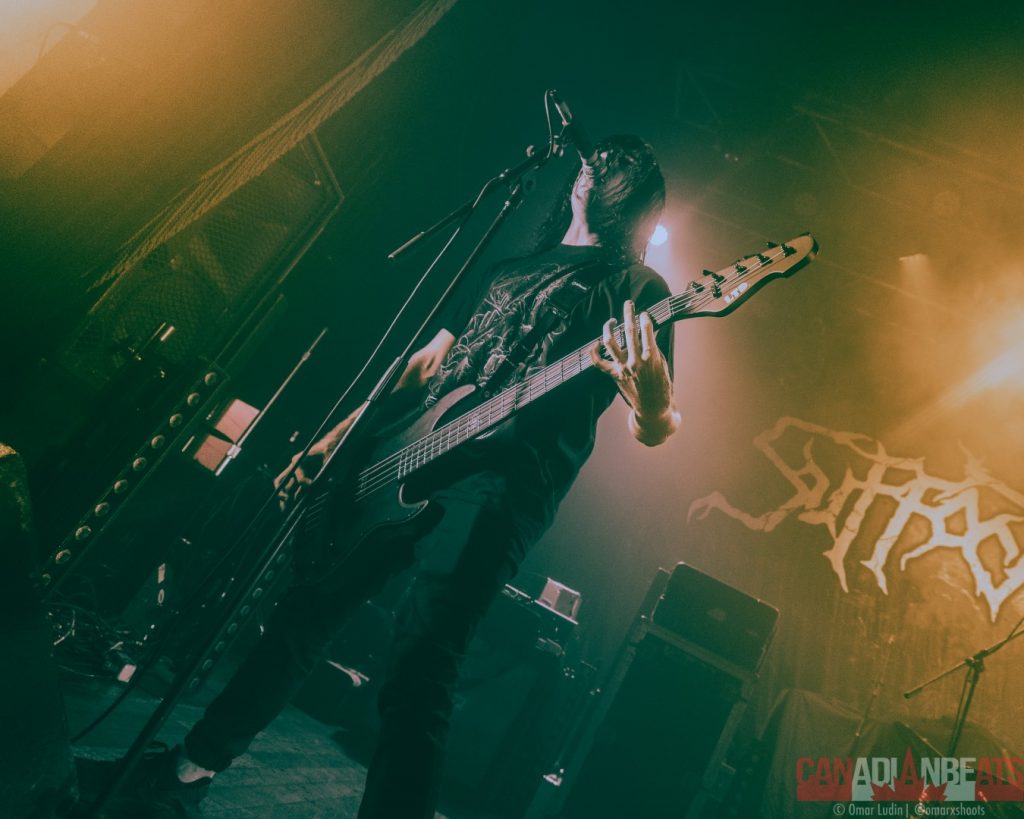 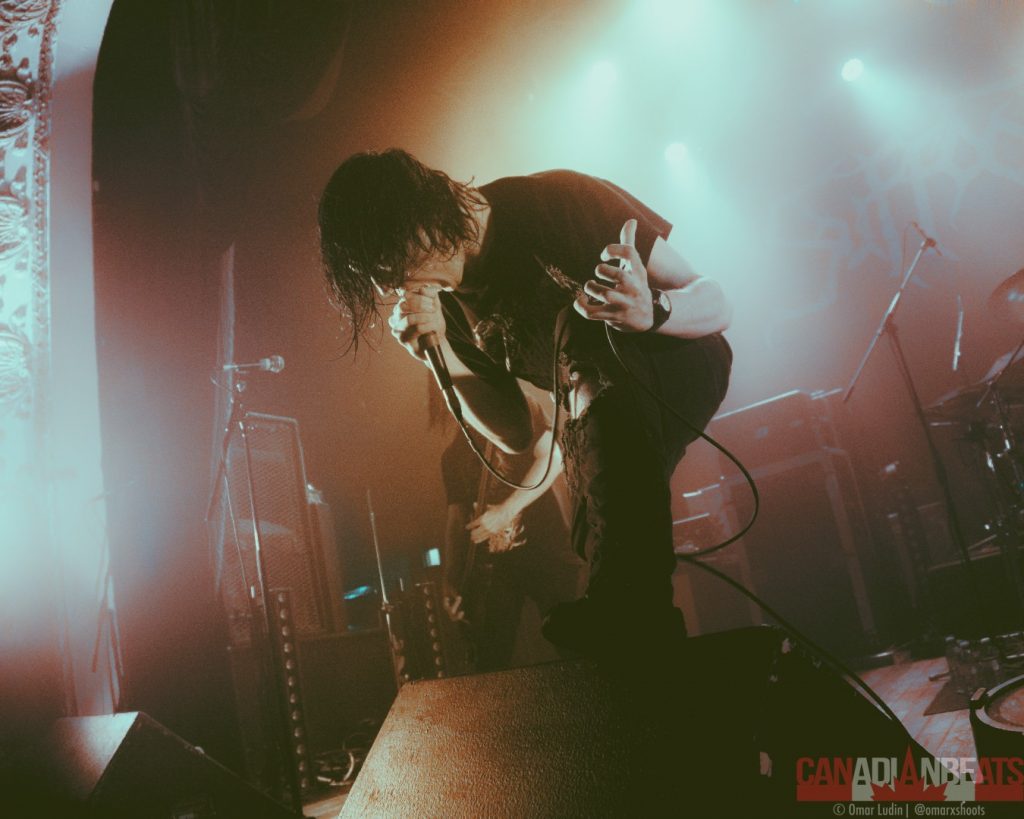 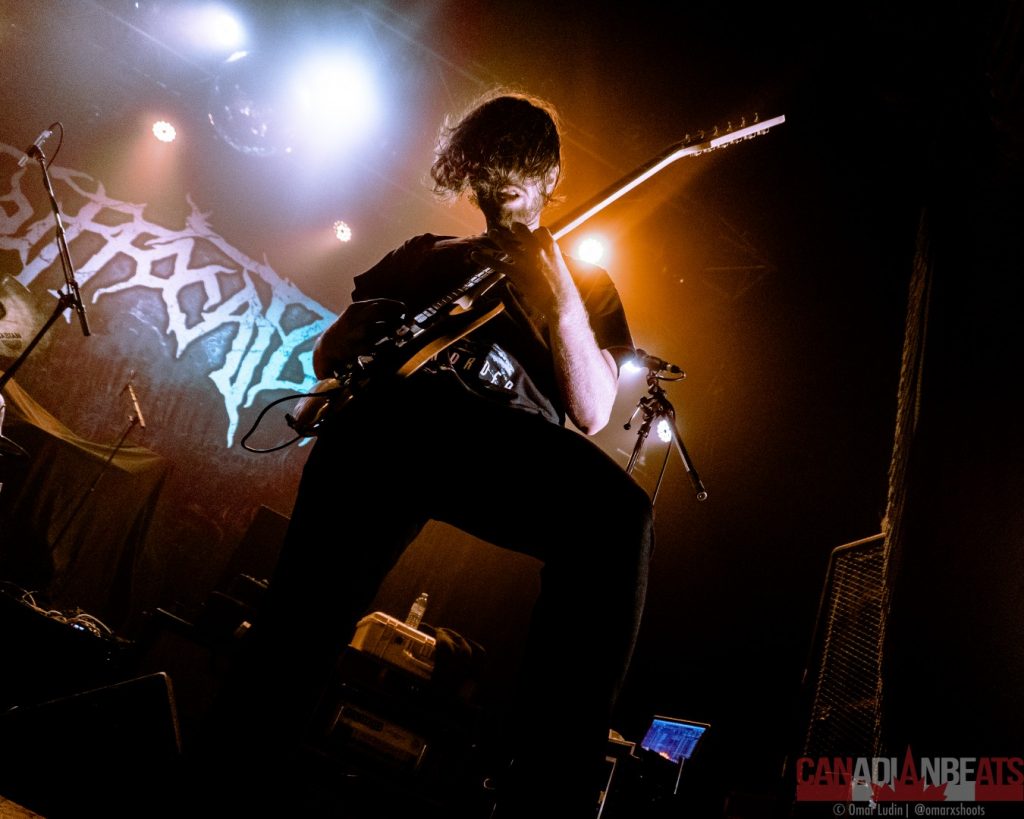 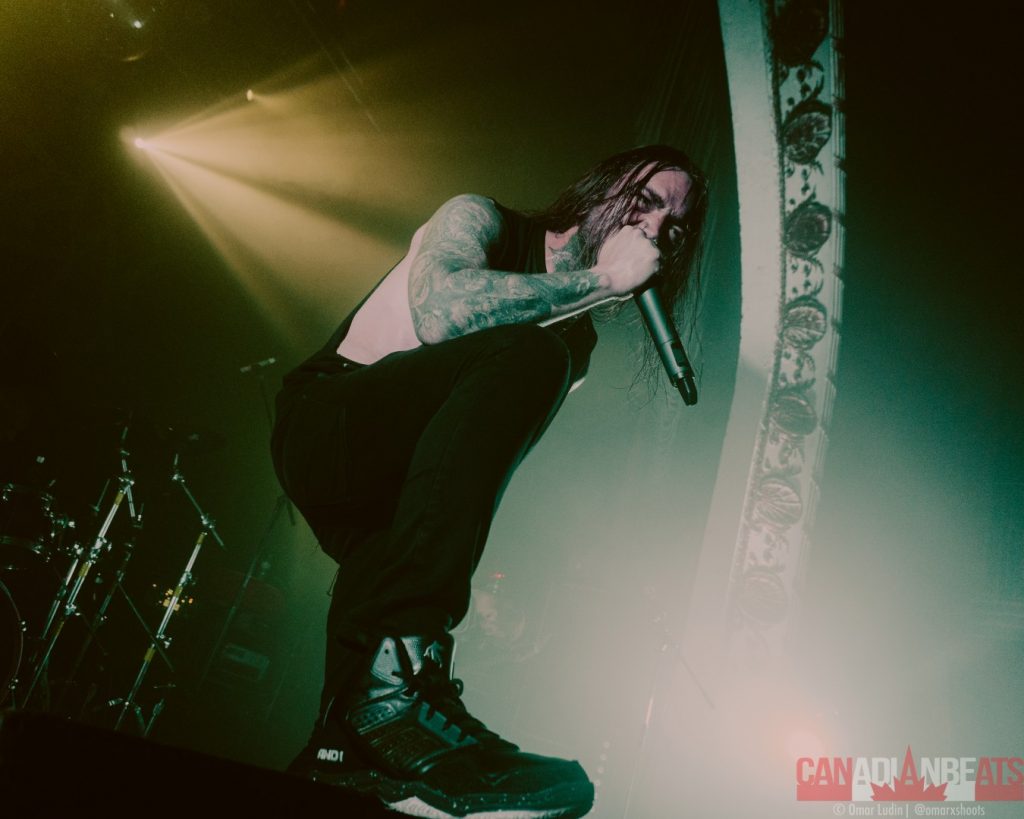 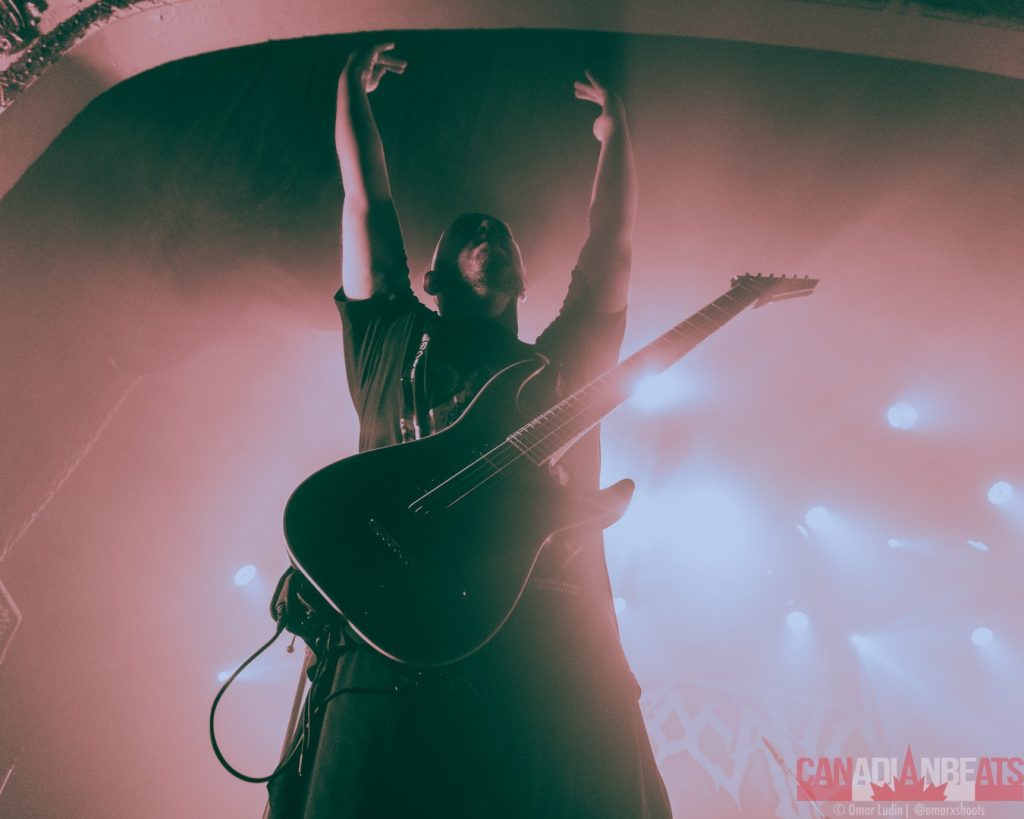 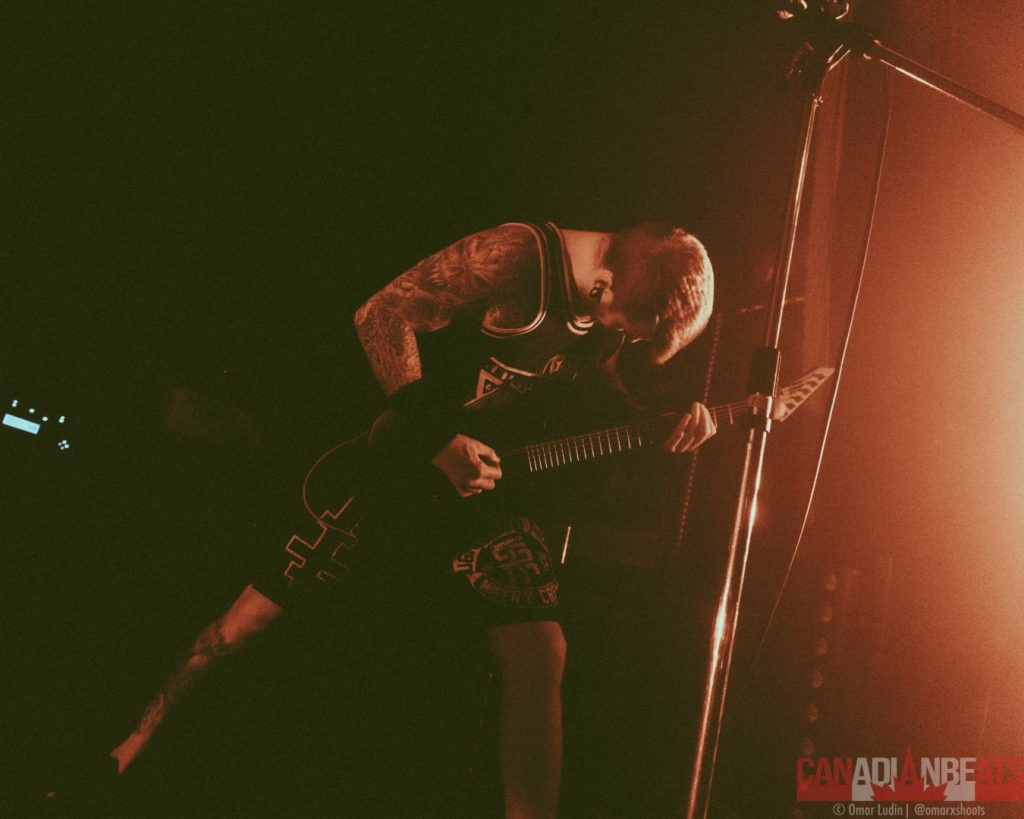 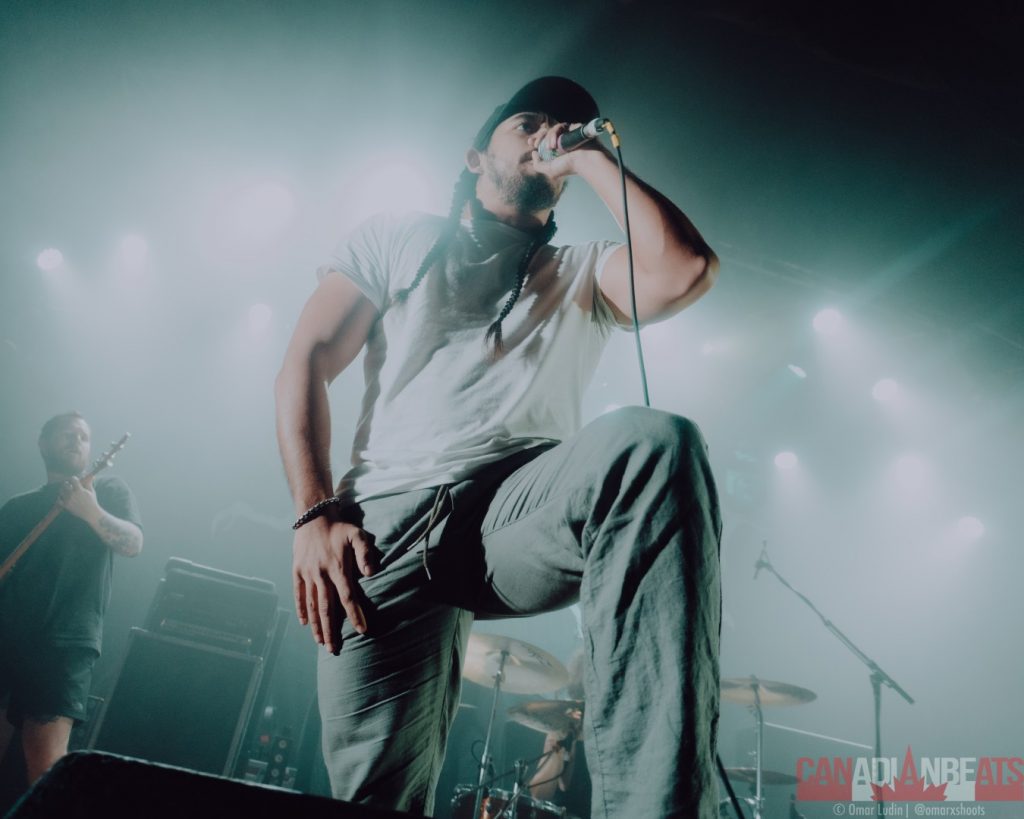 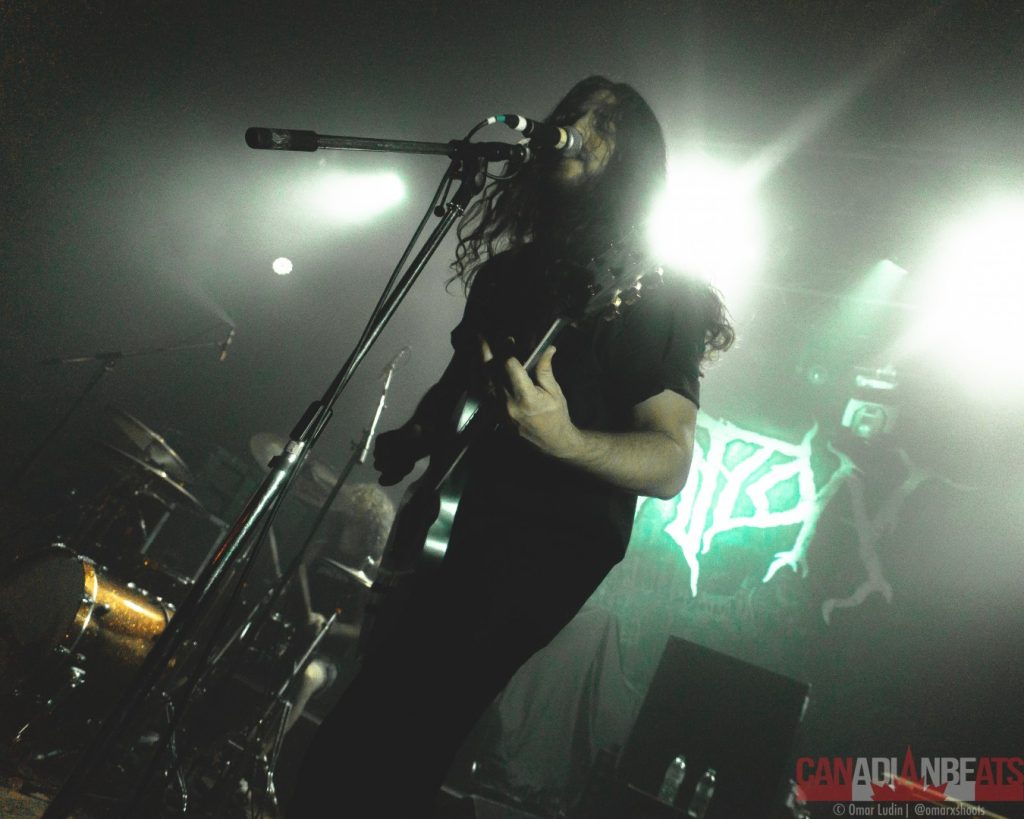 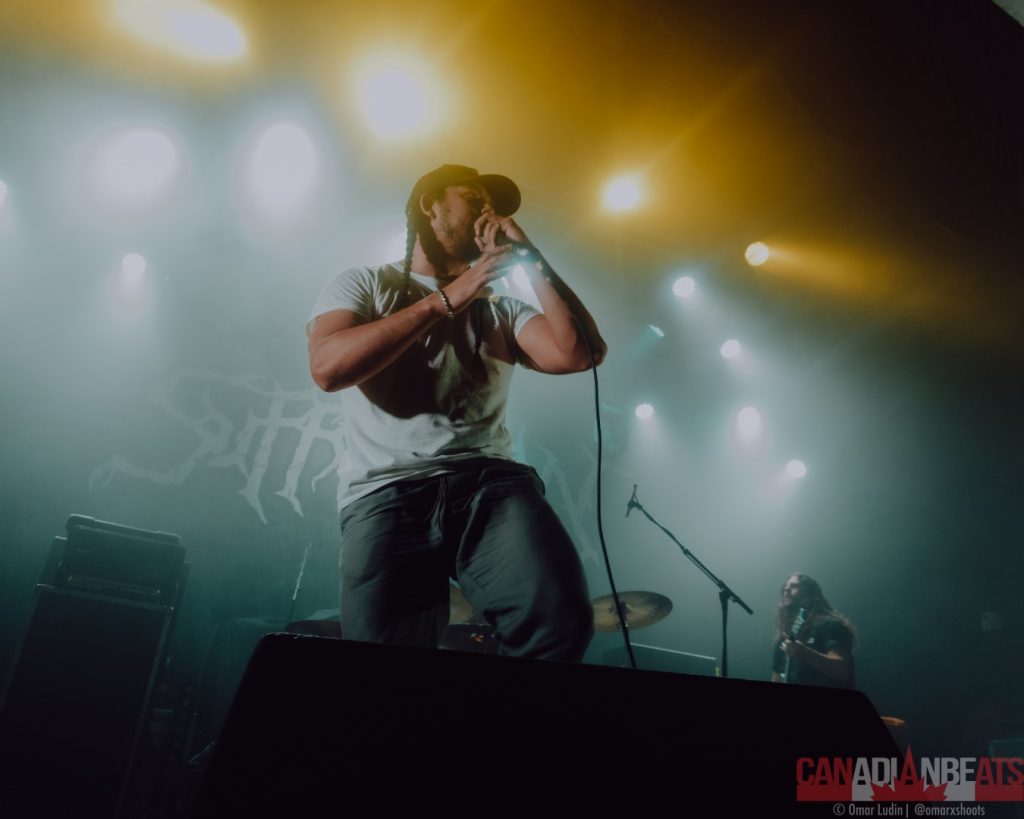 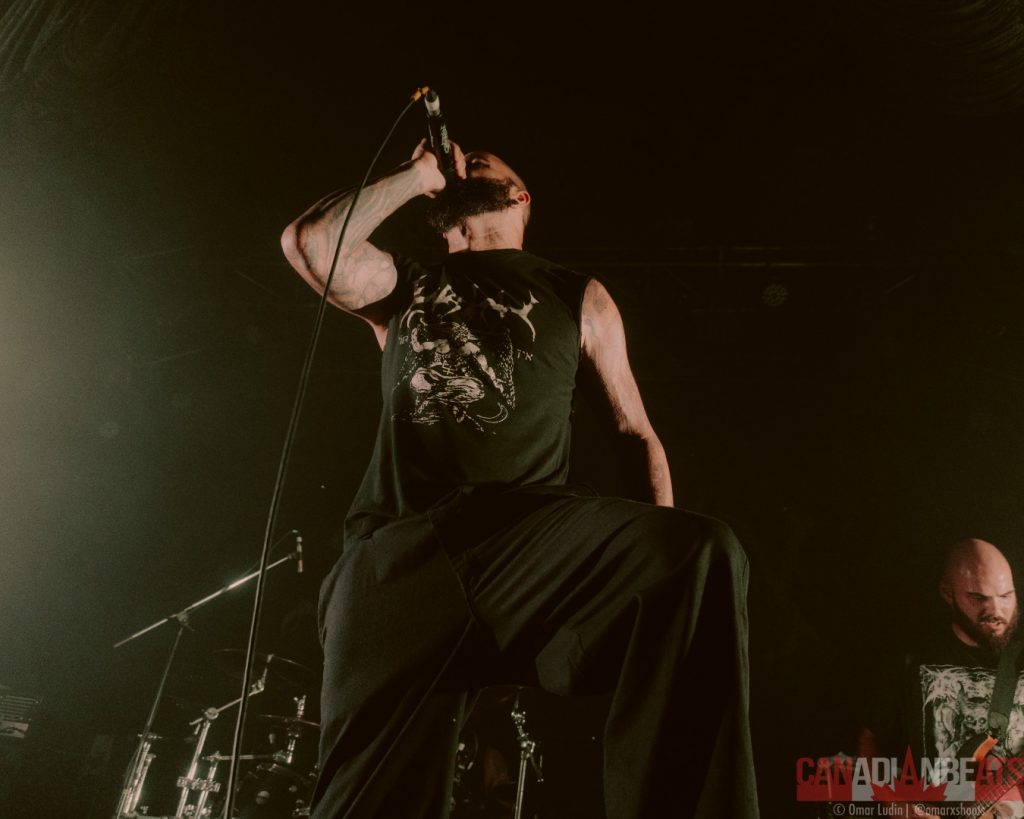 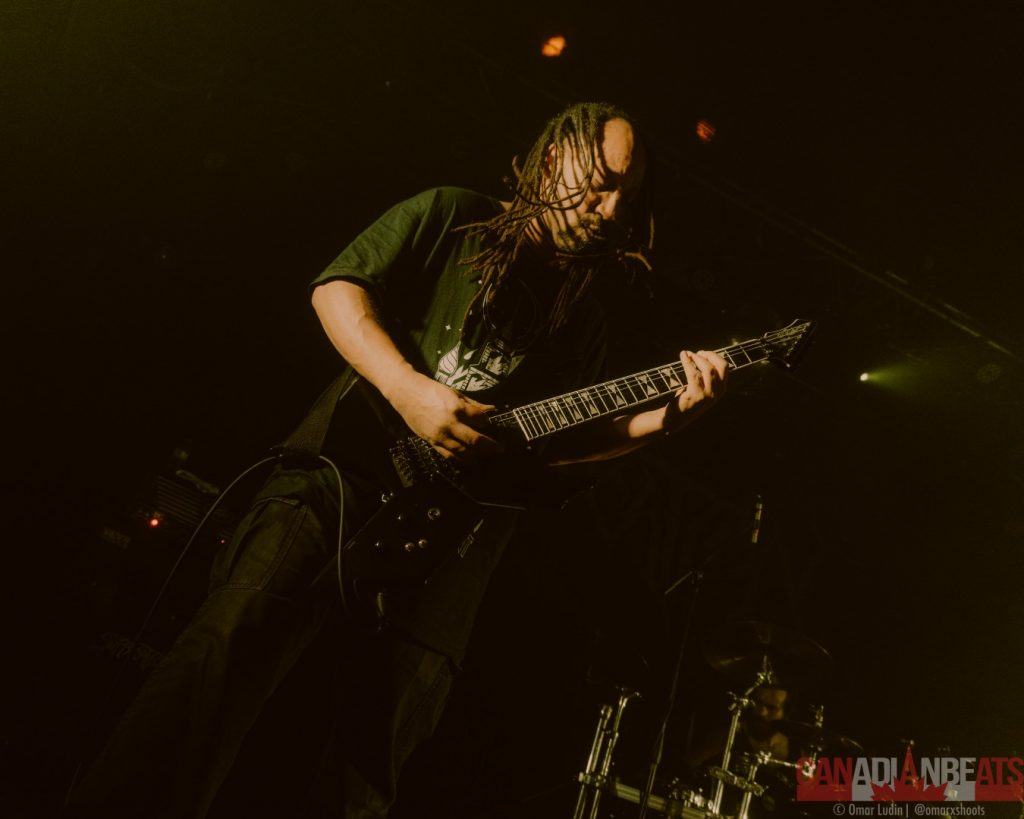 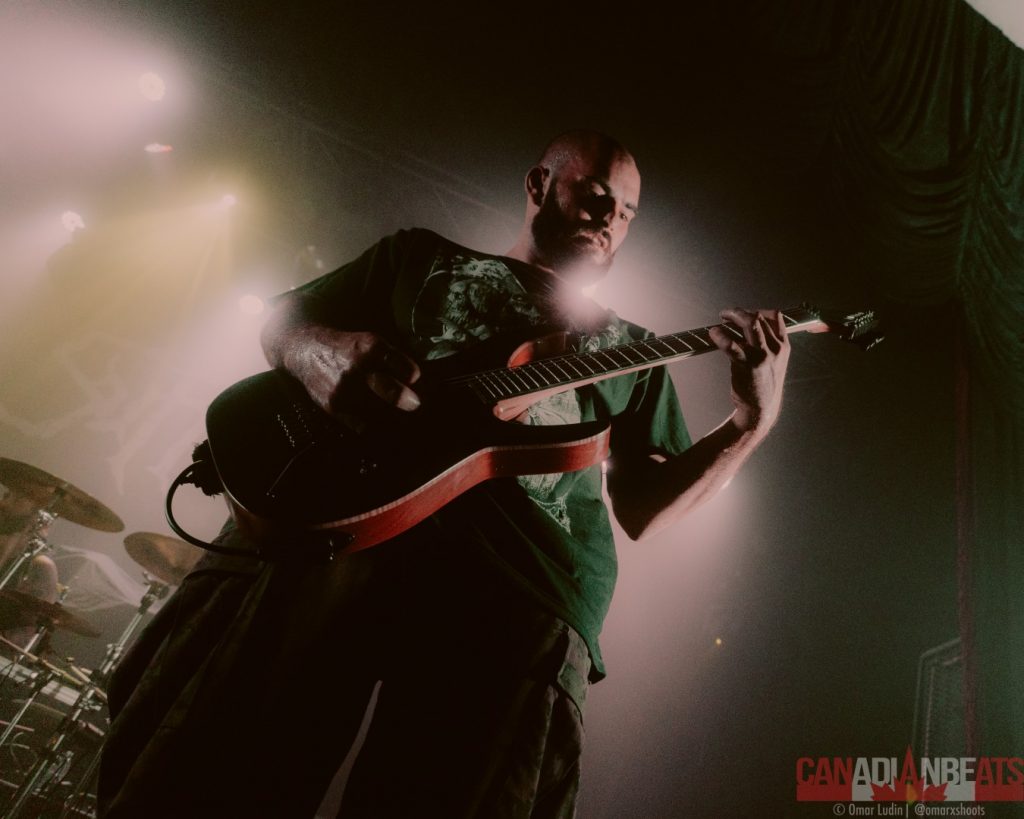 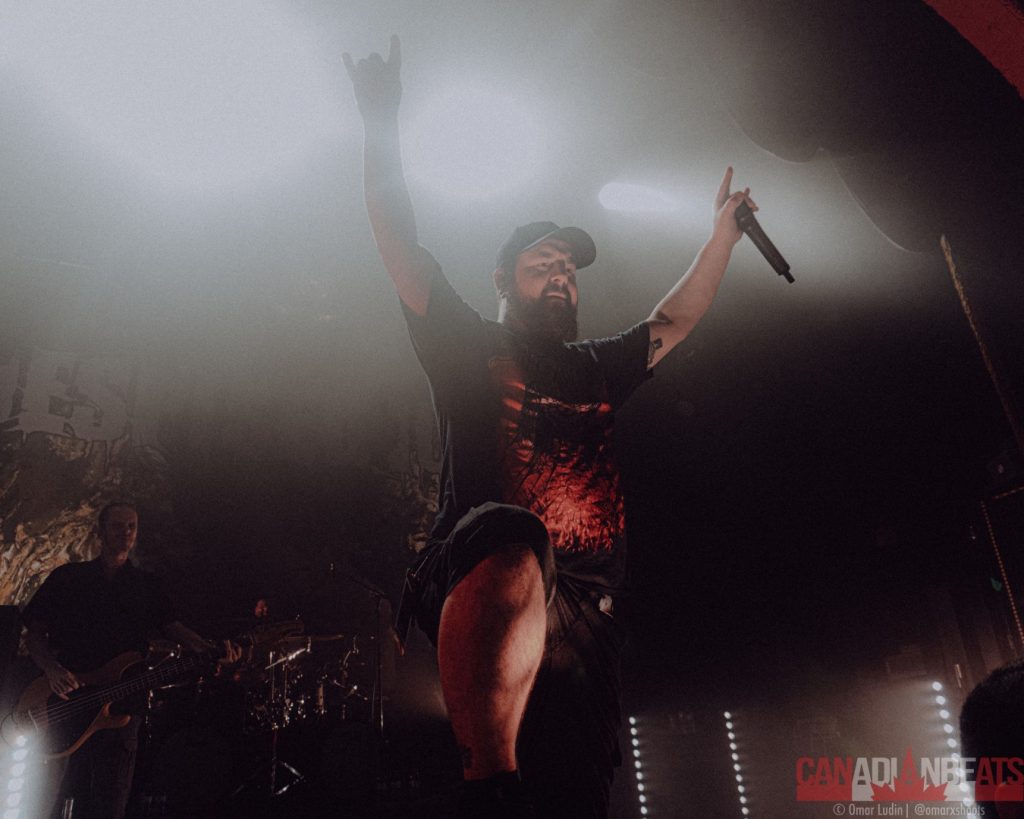 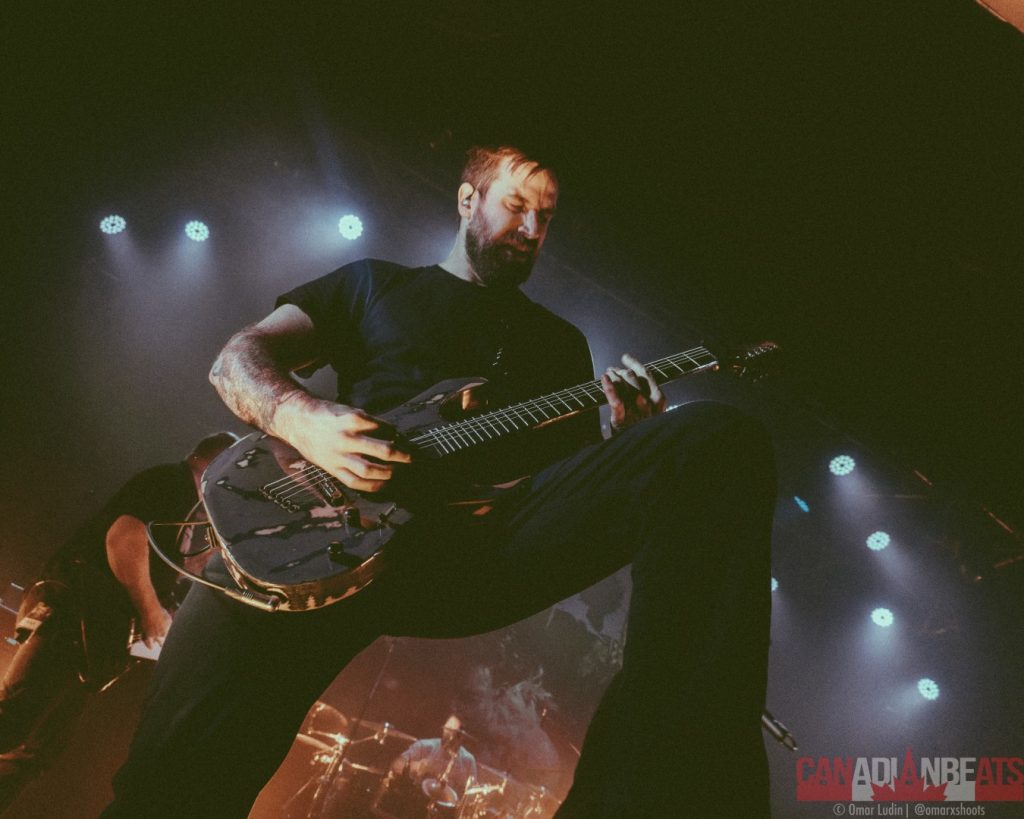 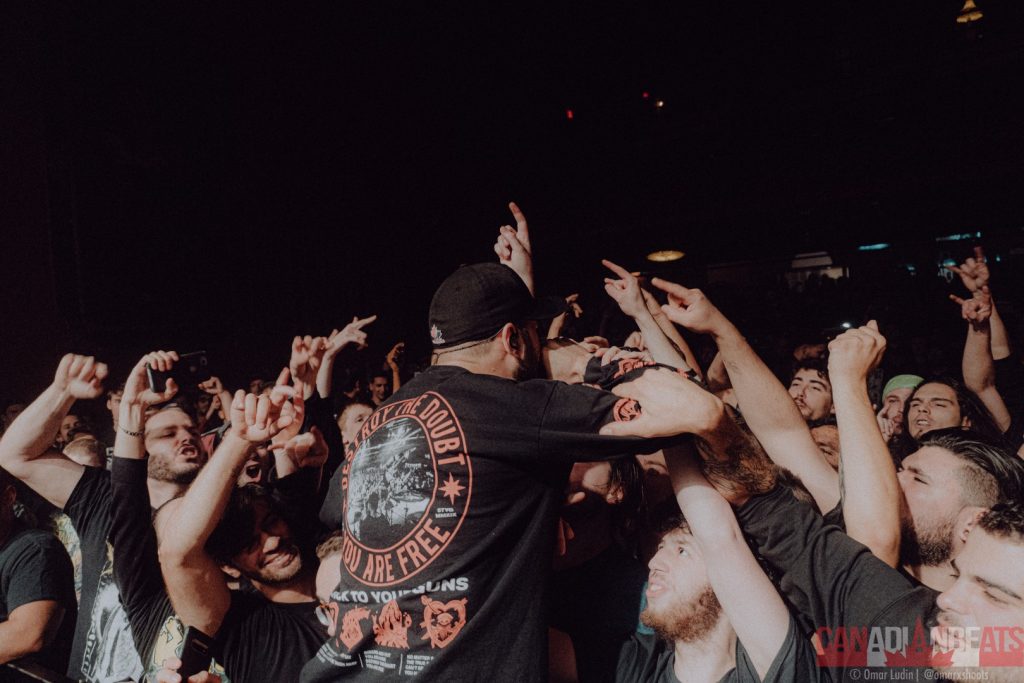 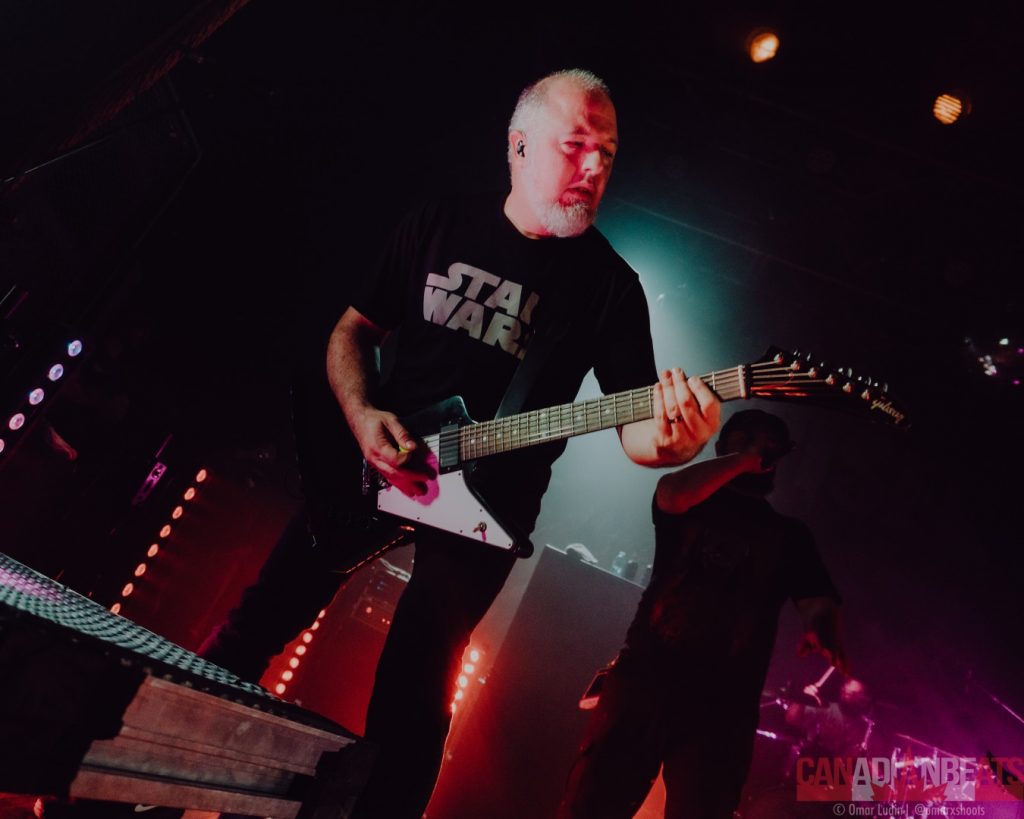 Omar Ludin
Share this:
Related ItemsCanadianDeathcoreDespised IconfeaturedIngestedKublai KhanMetalMontreal QContarioShadow Of IntentSuffocationToronto ONtour
← Previous Story IN PHOTOS – Coney Hatch & Helix in Waterloo, ON
Next Story → IN PHOTO – Against Me! and Dilly Dally in Toronto, ON