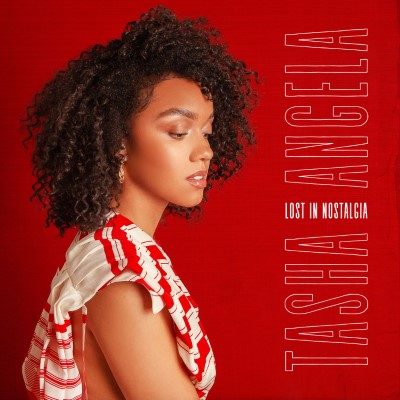 Toronto, ON-based singer-songwriter and composer, Tasha Angela has unveiled her debut studio single, “Lost in Nostalgia” via Public Records Inc/ Universal Music Canada. The single, which is the first single off of her upcoming EP, Hidden Gems to be released later this year, was produced by Avenue (Sam Willows) and mixed by renown Canadian musician Howie Beck.

Tasha shares on the single,

“The Lost In Nostalgia idea came from me staring at old photos that I hang in my room. I wanted to capture the feeling of what it’s like to reminisce, whether it be good relationships or bad ones, because all of those small moments add up and have made me the person I am today.”

Check out the single below and find out more about Tasha via our Five Questions With segment.

Hello, I’m Tasha Angela I live in Toronto, Ontario and I am a Singer/Songwriter.

I write from mostly personal experiences and observations in the style of R&B/Soul on my piano.

I’m planning on performing at my release party for my upcoming EP. For first-timers coming to see me I would say that they are likely to be taken back by the vocals, writing, and musicality from myself at the forefront and band members. I hope at least one person leaves inspired.

I would pick “Indescribable Feeling” because it is a song that means the most to me.

My favourite Canadian artists so far are Feist and Shania Twain.