Last night, Scottish sensation Lewis Capaldi graced Montreal with his presence for his first headlining show there, which promised to be a very special night! Initially scheduled at the Corona Theater, the show sold out so quickly that it got moved to L’Olympia and sold out again, leaving many fans outside the venues asking around for tickets minutes before the show.

Scottish rockers Saint PHNX opened the night in front of an already-packed crowd. Led by brothers Setvie and Al Jukes, the band gave an energetic performance that got the crowd pumped, and surely appeared to many as a younger version of Imagine Dragons. 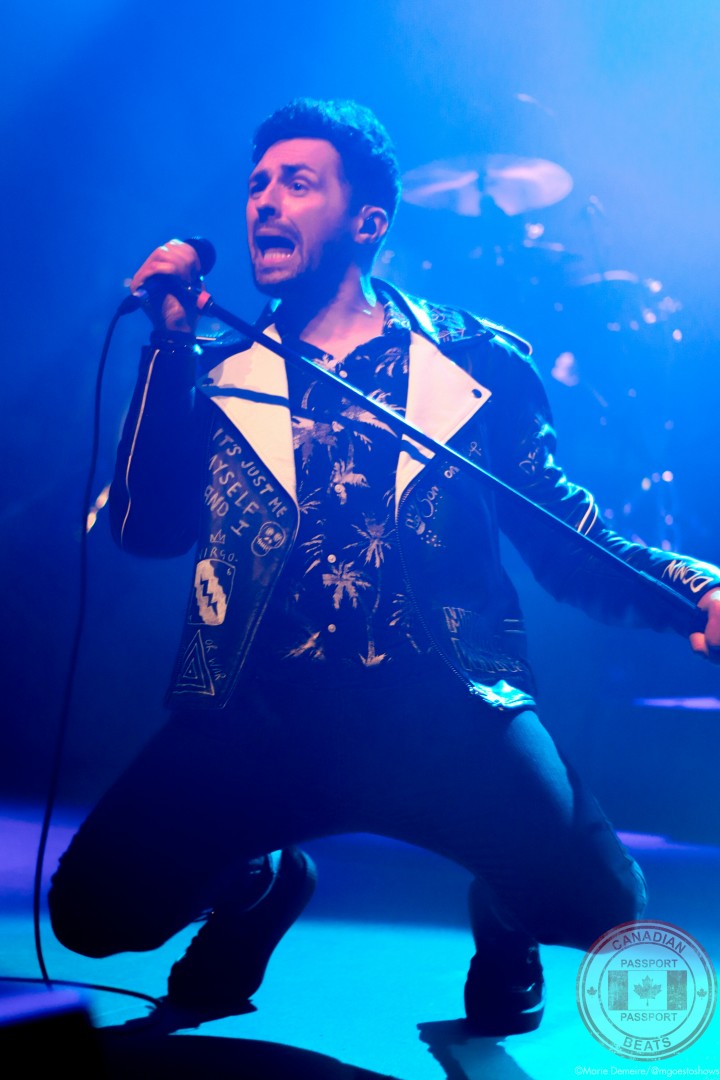 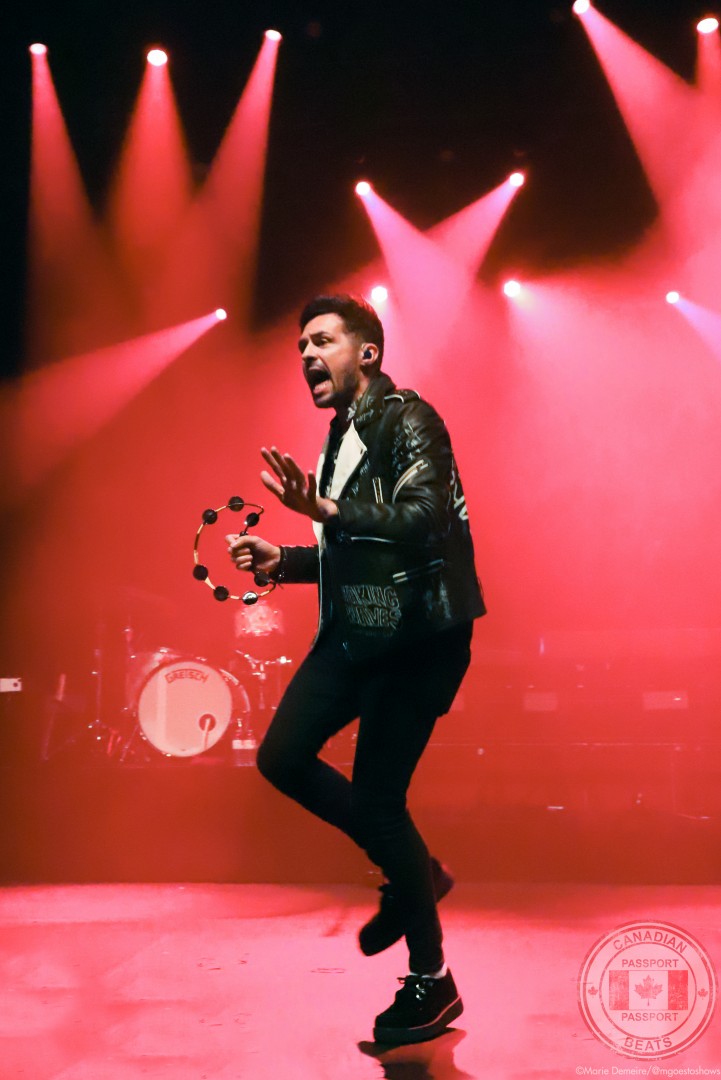 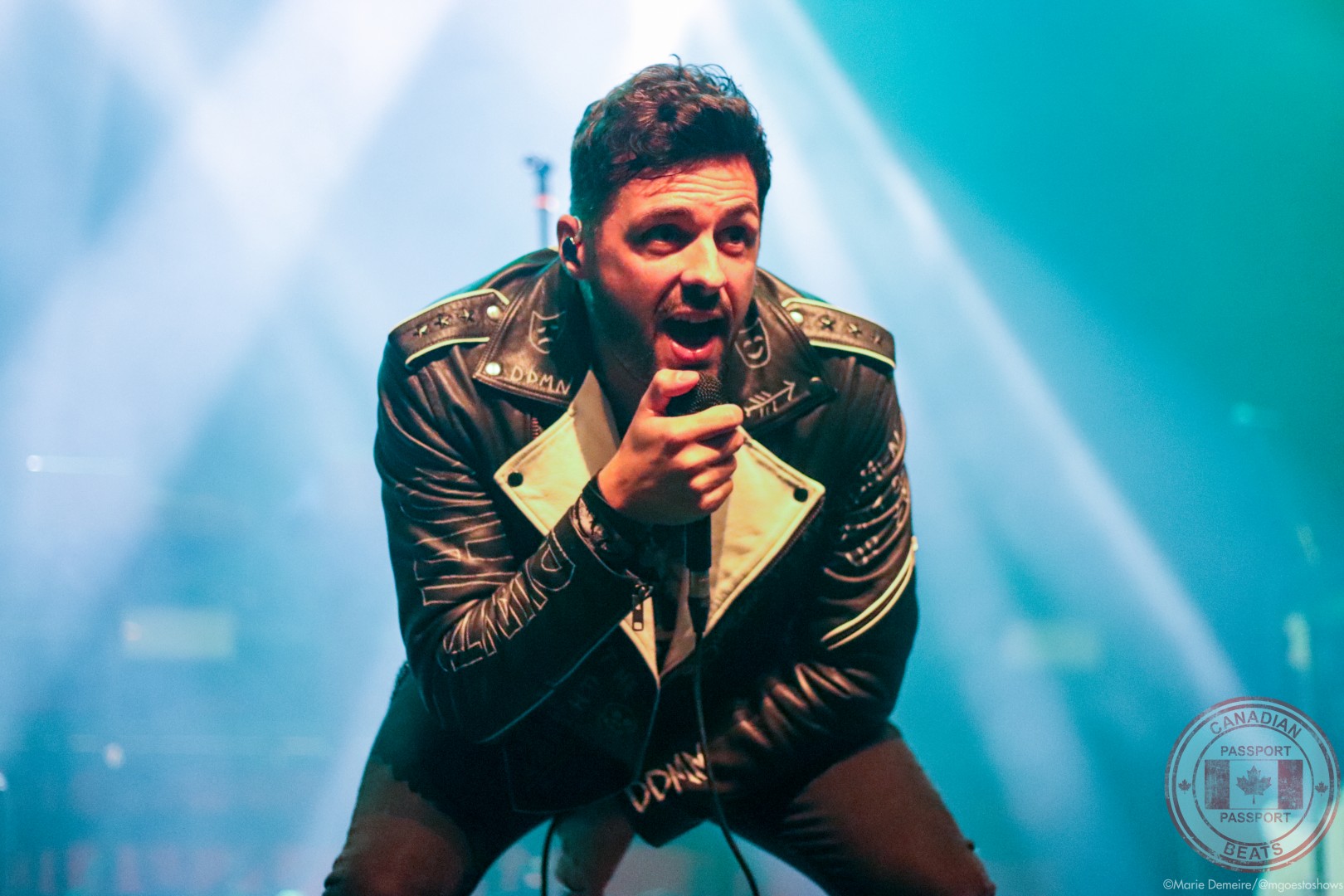 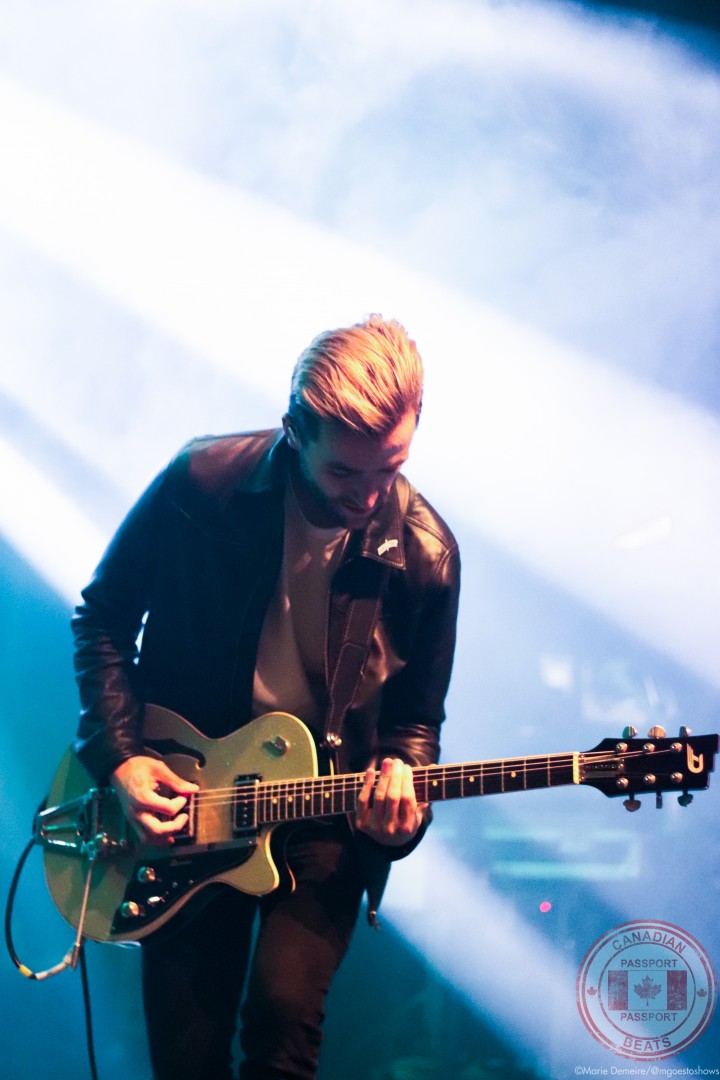 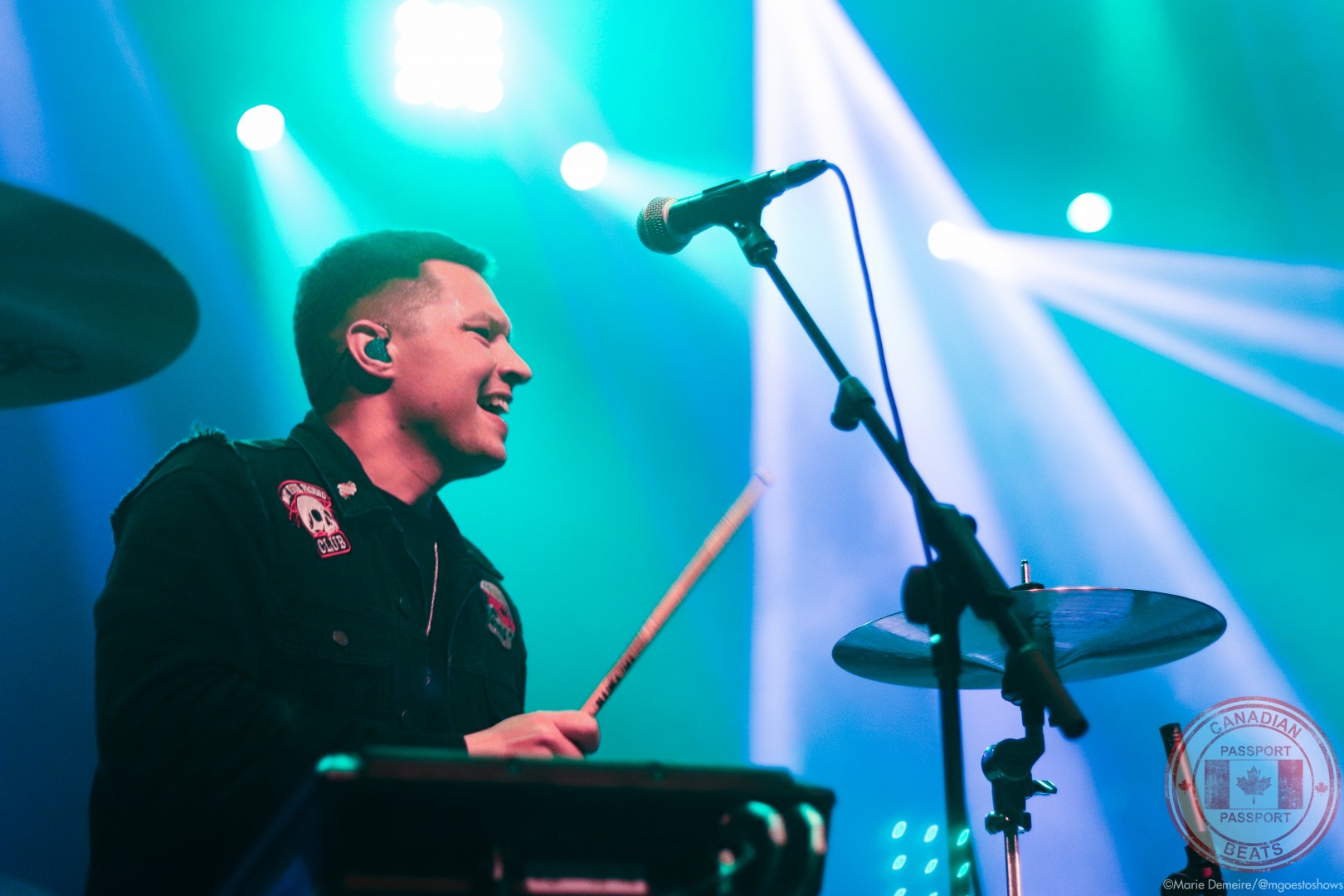 Finally, 10 minutes ahead of schedule, Lewis Capaldi appeared on stage under a rain of screams. The scottish singer celebrated his 23rd birthday on stage, gifting the audience with an unforgettable performance, carried by the sounds of his incredibly deep voice. 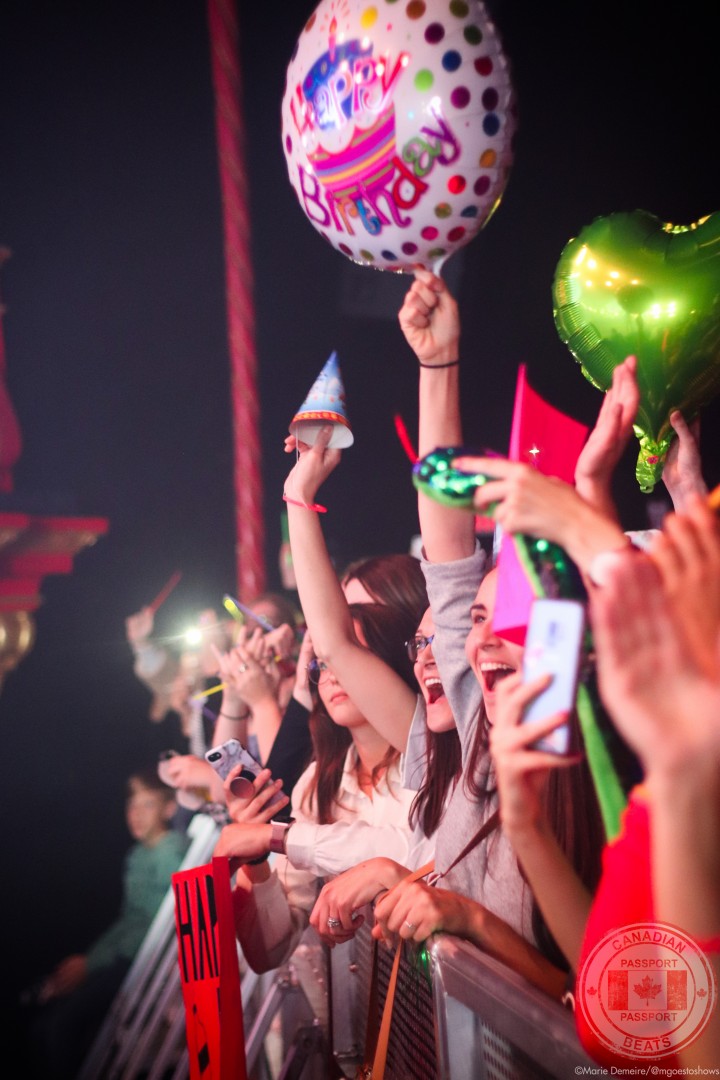 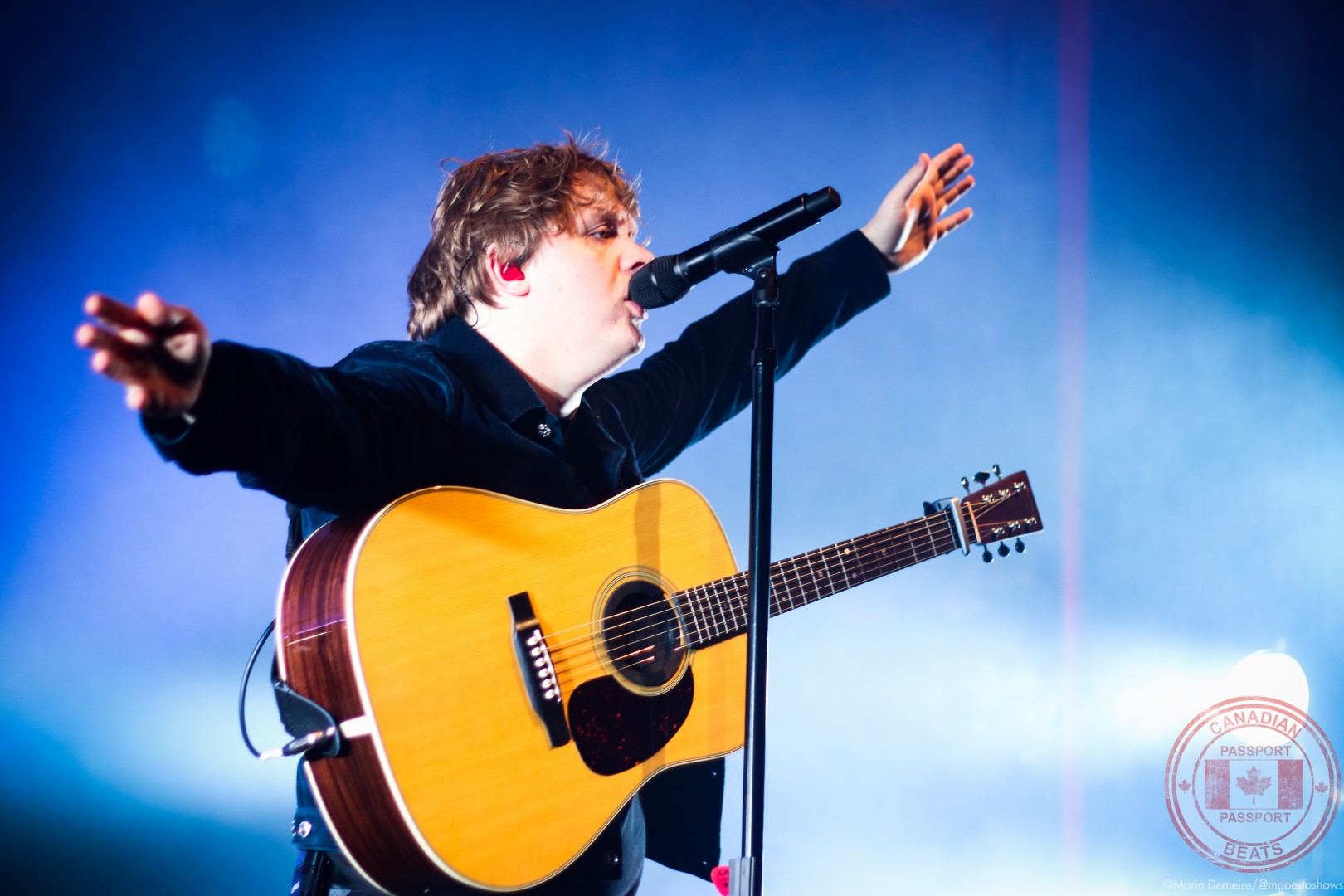 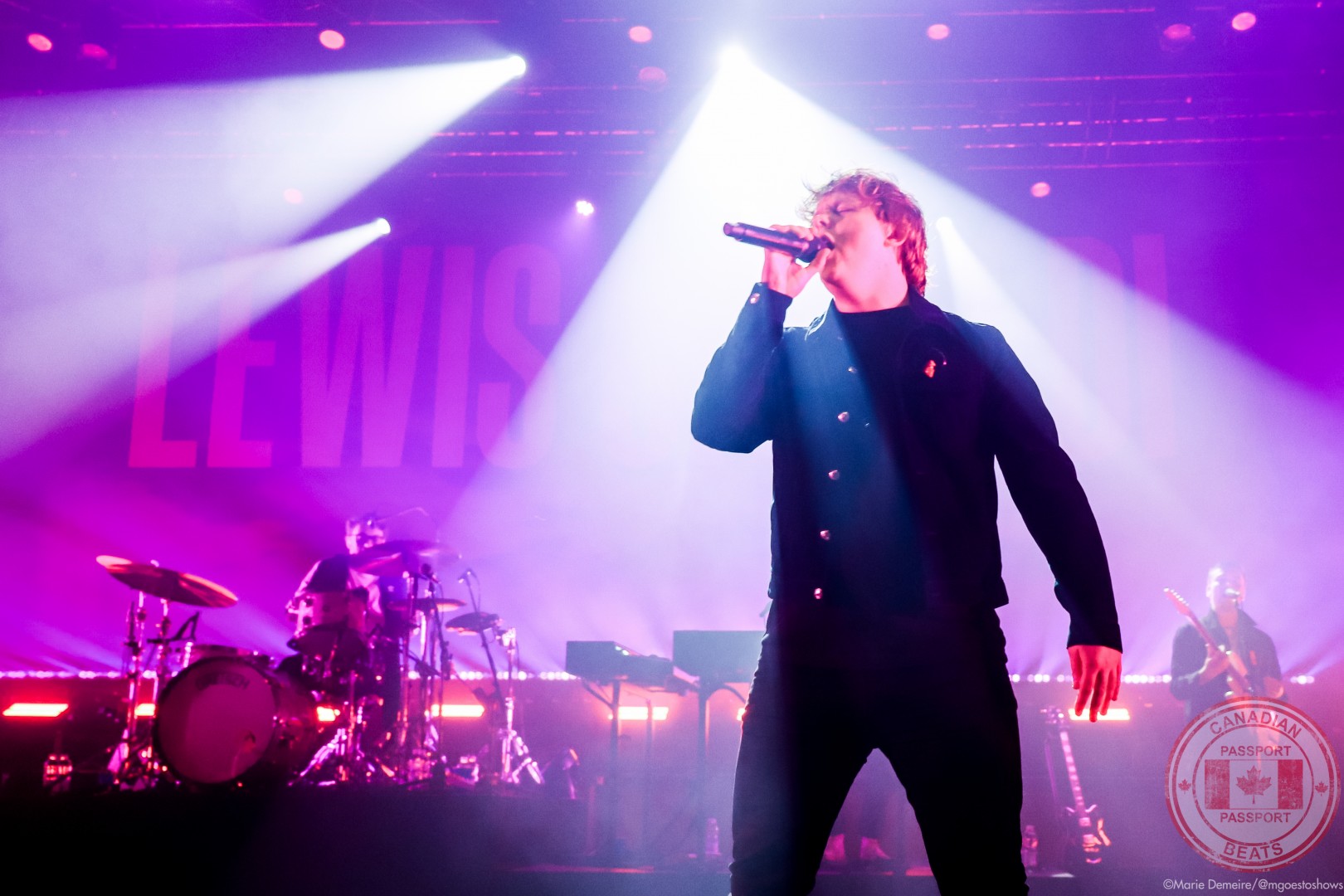 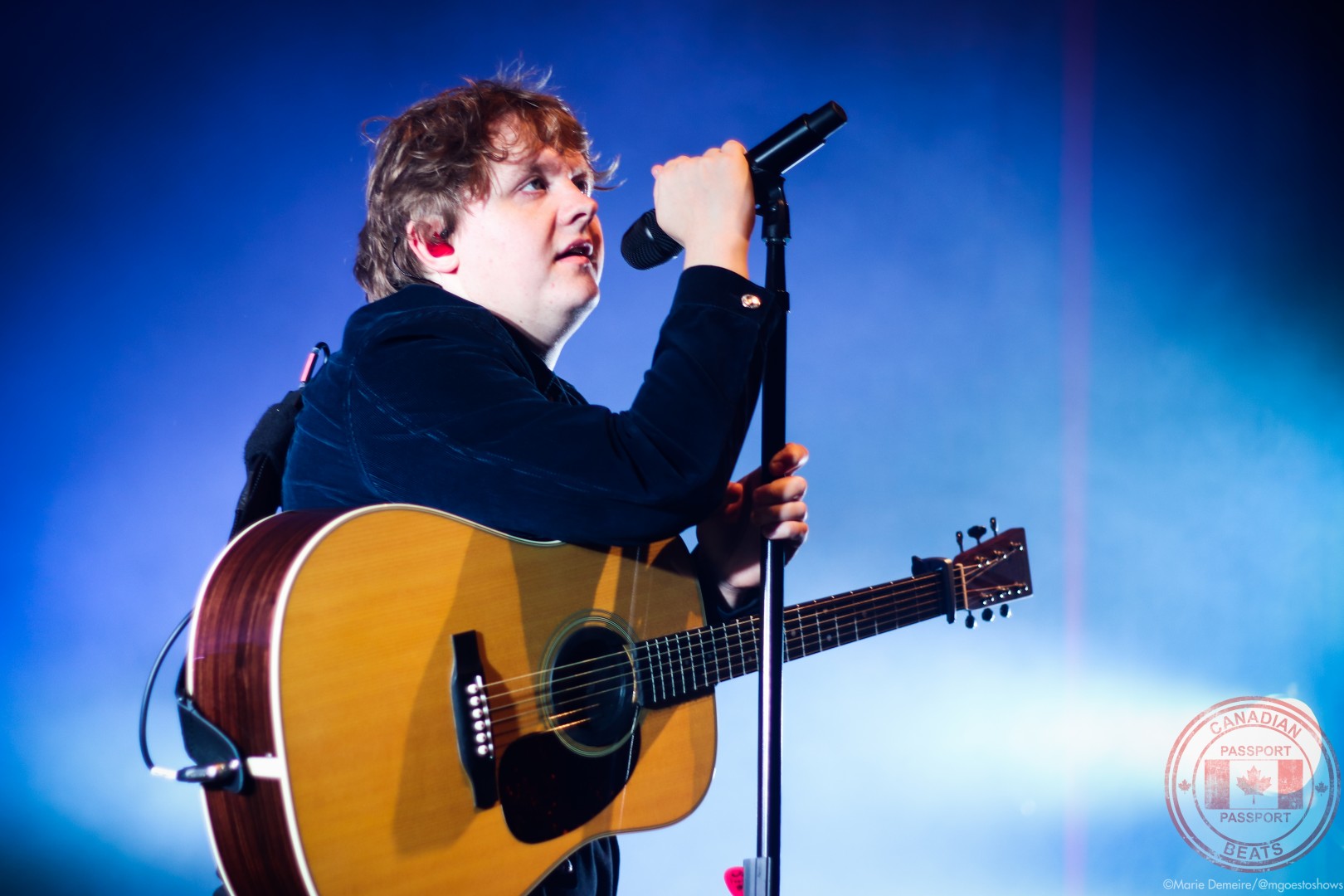 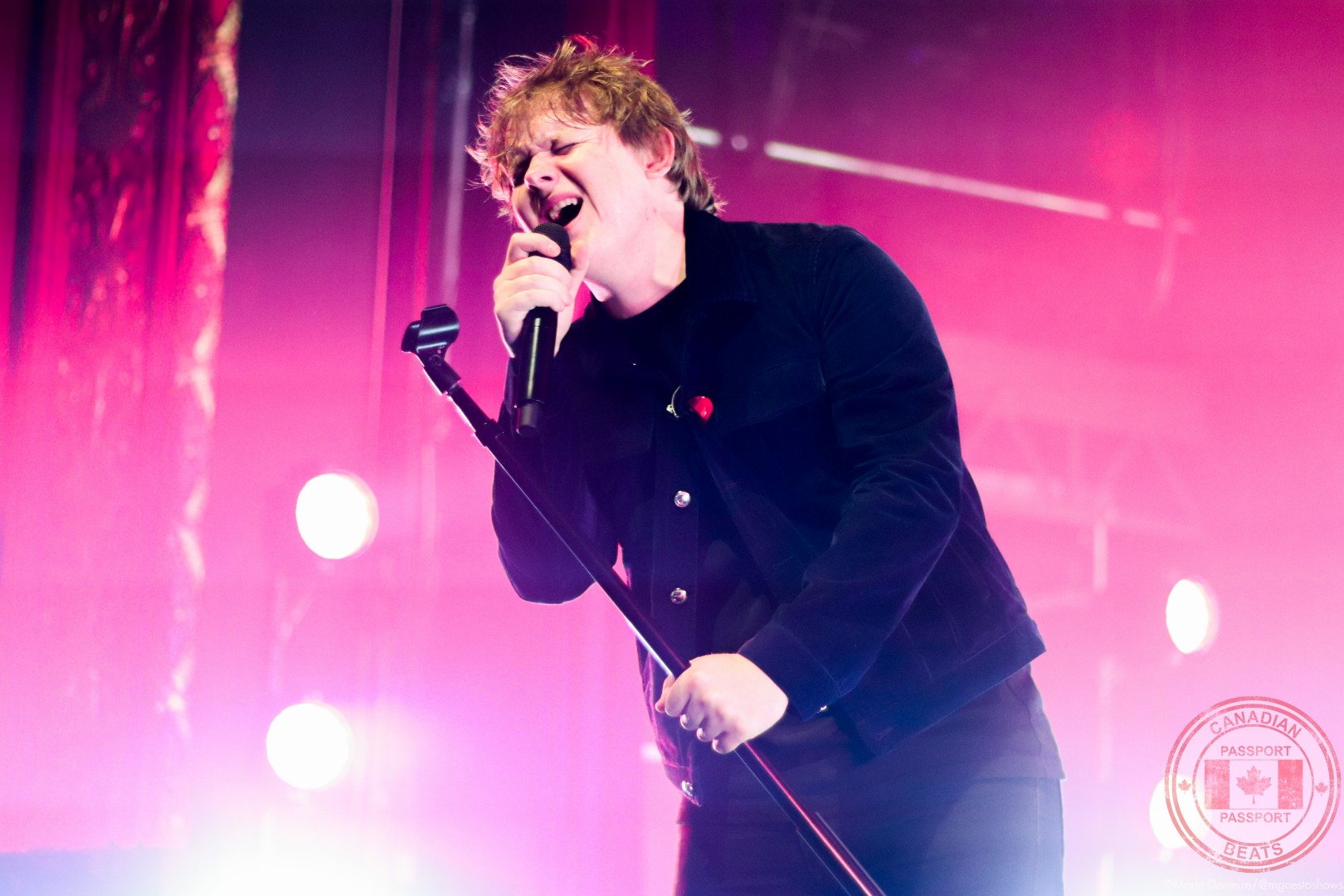 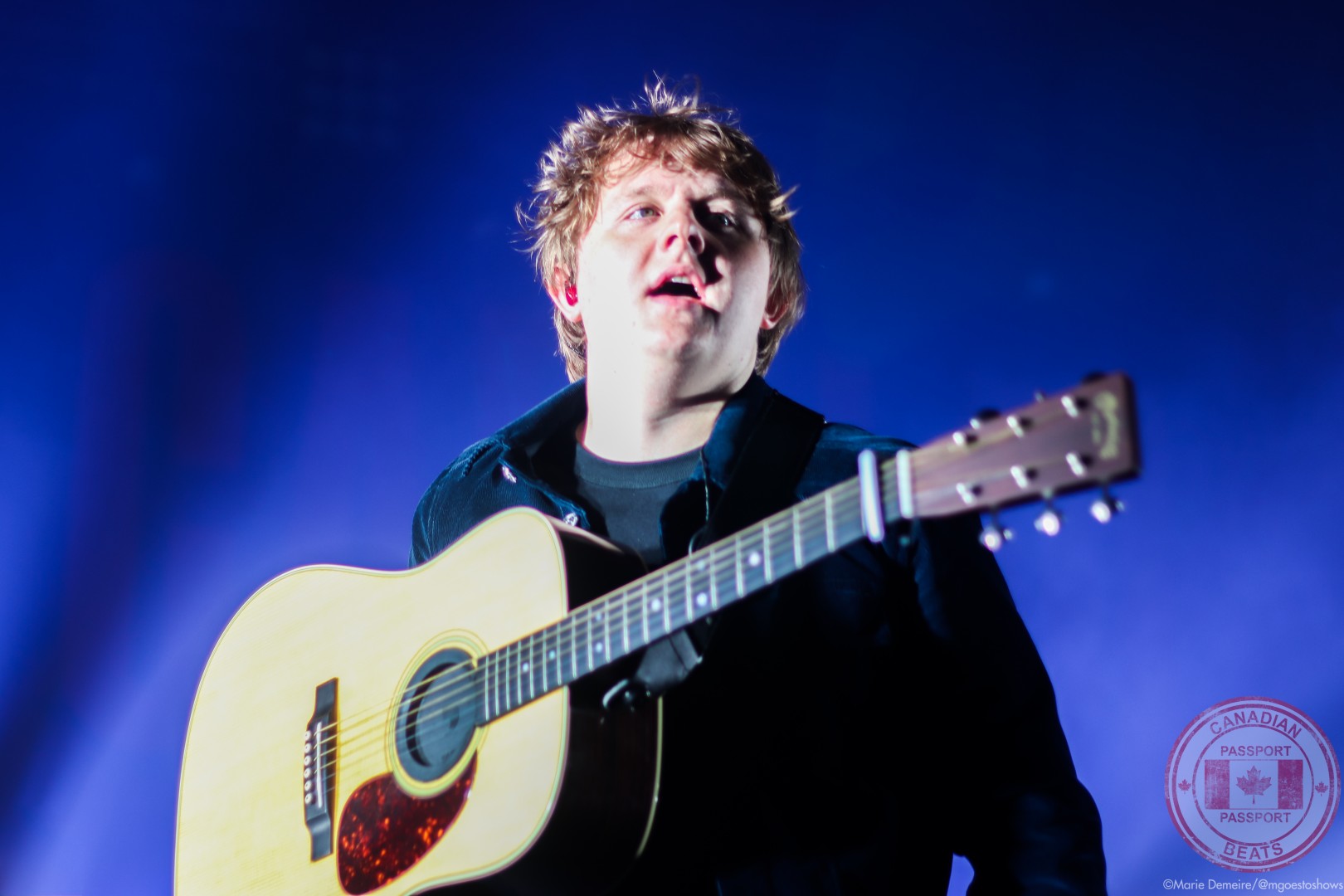 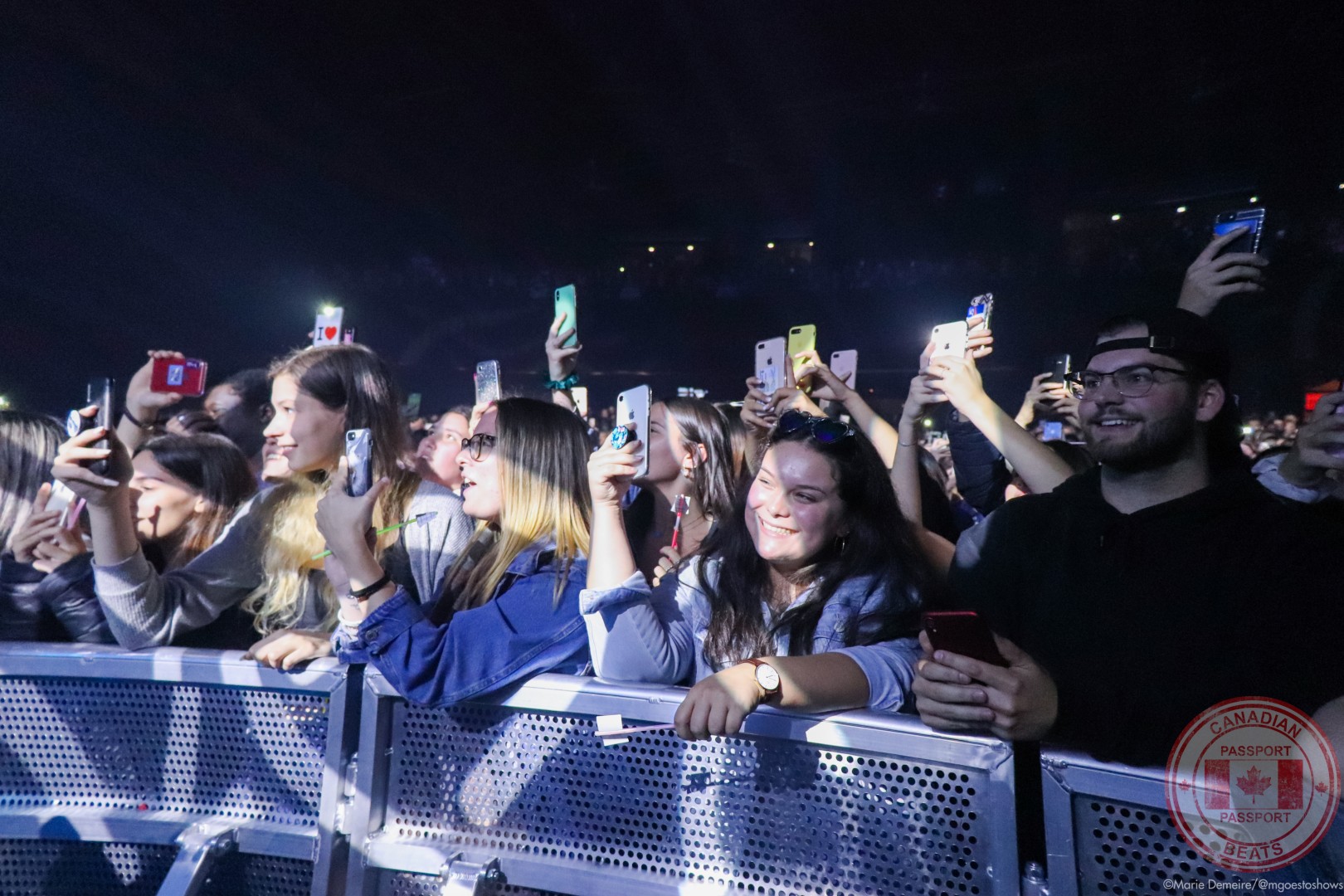