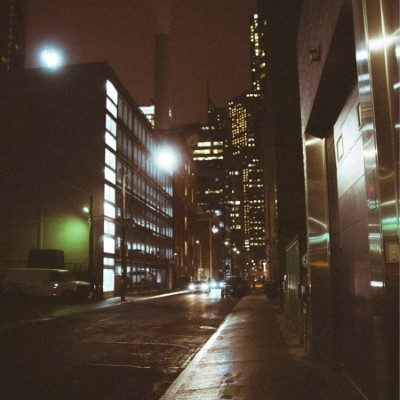 Ontario-based artist Erich Mrak has released his 5th audio release of 2019, “City Lights”. The track is part of a 6-song EP titled See You In September which is being released as singles from January until October. Accompanying each single is an alternate rendition of each song performed “off the floor” by Erich & his band, to be released in October.

“City Lights” delves into self-reflection, centering around the attempts to balance personal life with the constant feeling of being overwhelmed by one’s own expectations.

Check out the single below and keep up to date with Erich via his socials.