Who: Thrush Hermit
When: September 28, 2019
Where: The Marquee Ballroom, Halifax NS

Following the re-release of their 1999 album, Clayton Park, Nova Scotian heroes Thrush Hermit reunited this past month for an exciting maritime tour. They performed Friday and Saturday night at The Marquee Ballroom in Halifax and absolutely brought the roof down, playing their adored aforementioned album, along with a few additional beloved hits of theirs. It was quite a treat to watch these four slip right back into their roots, as though the band had never stopped playing at all! 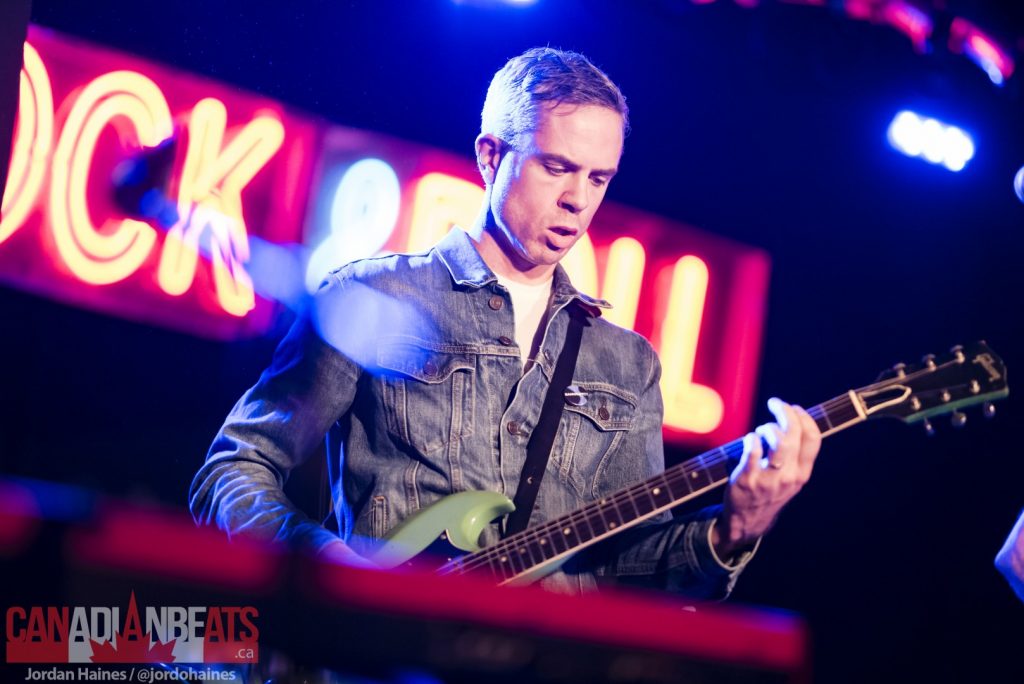 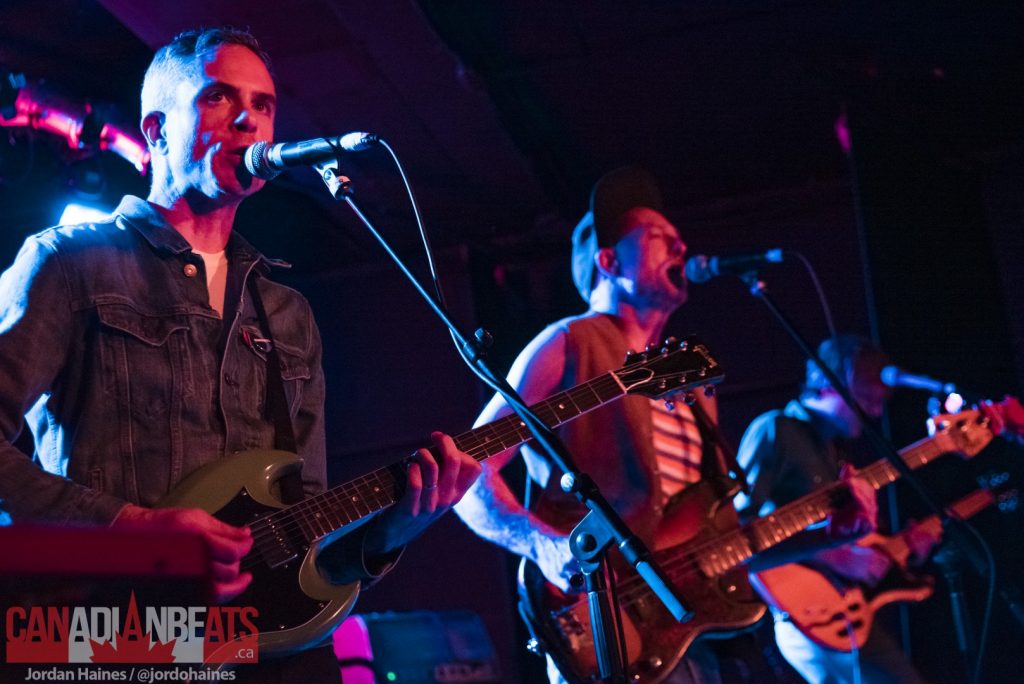 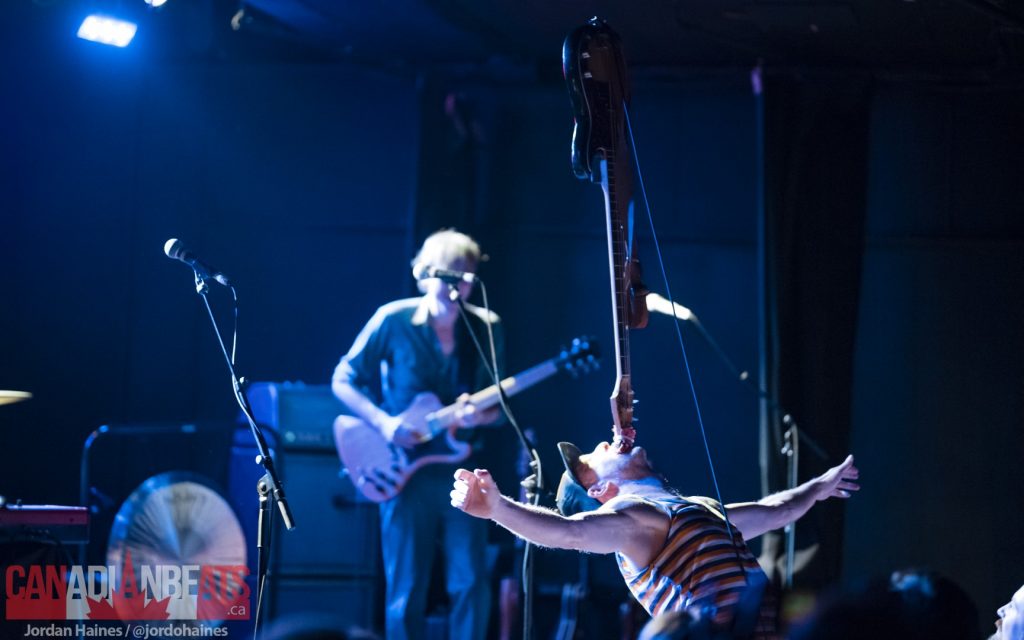 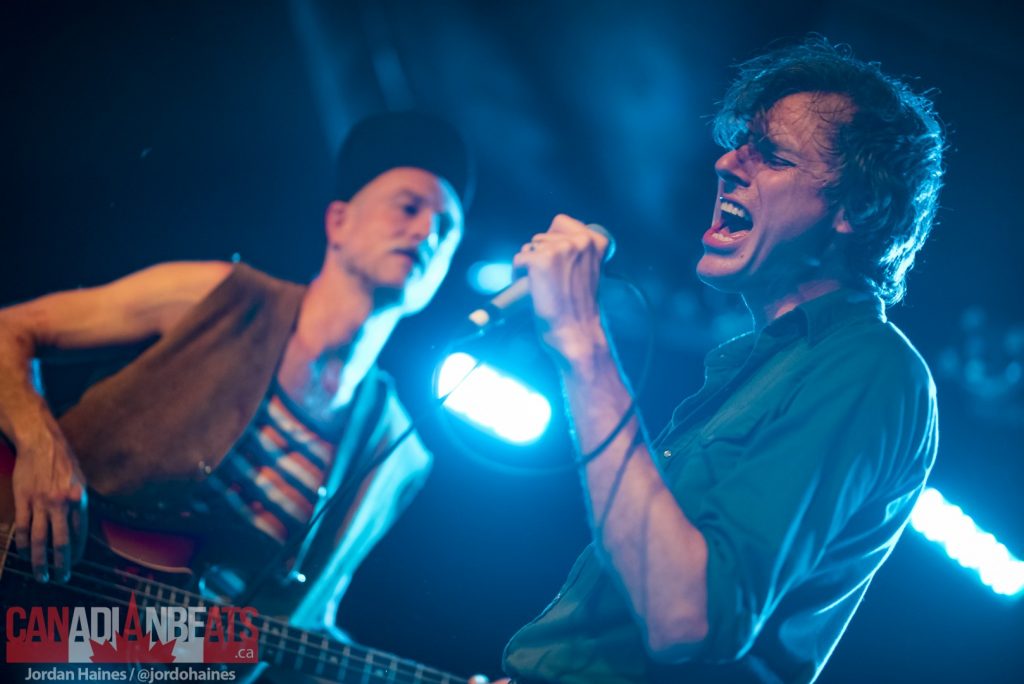 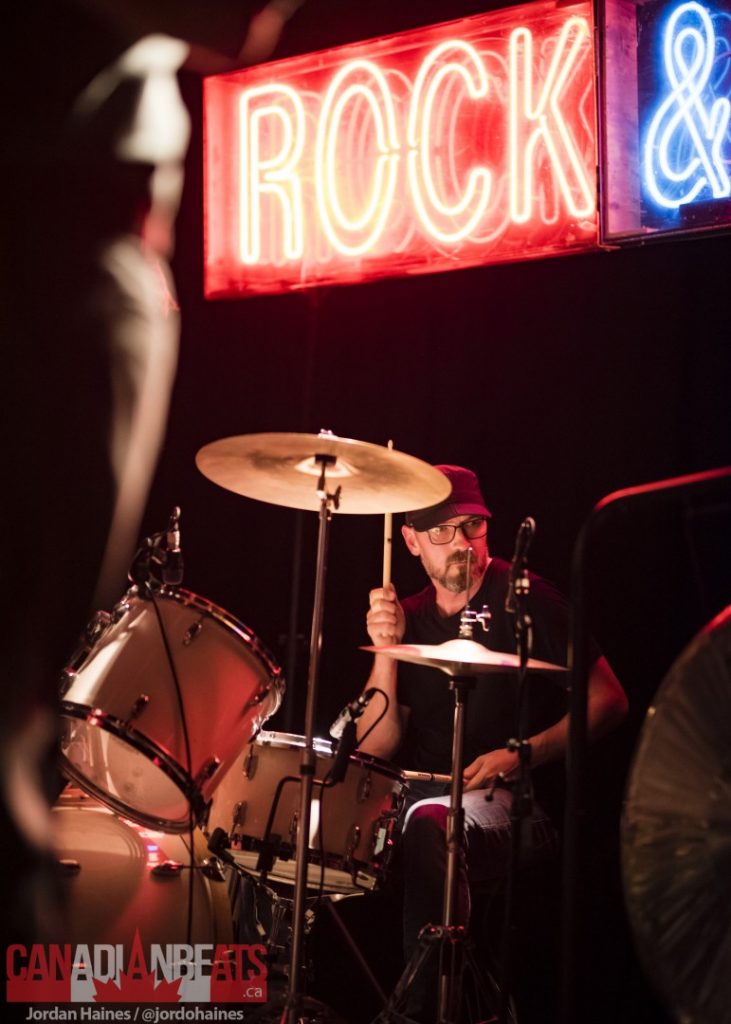 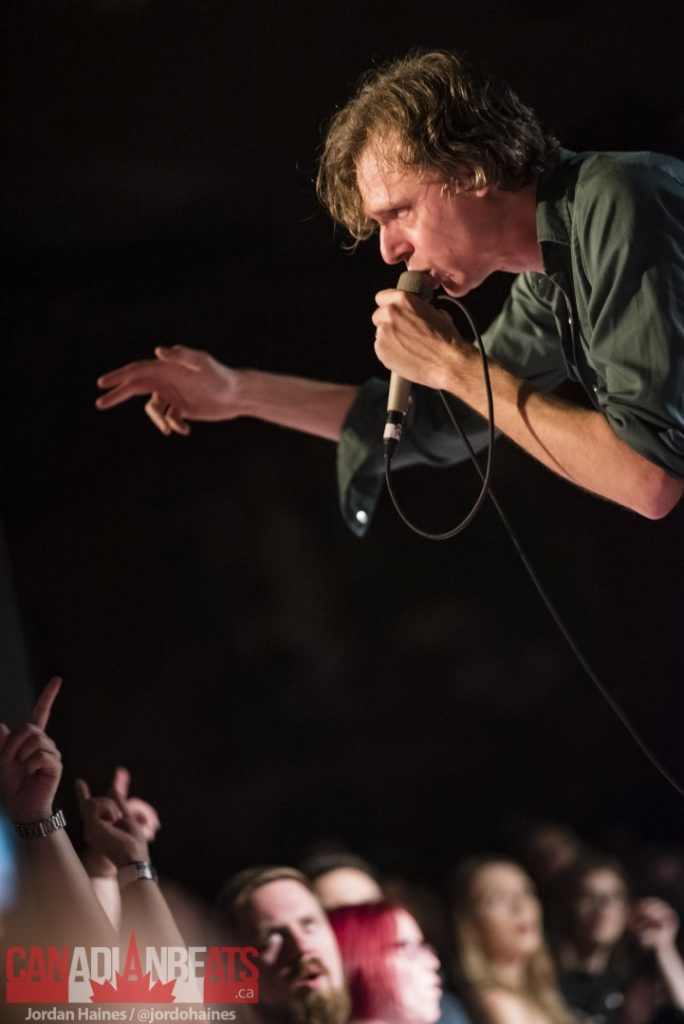 Photographer based in Halifax, Nova Scotia. Graduate of Proessional Photography at Nova Scotia Community College. Bands, faces, and places. There’s nothing more fun to me than taking pictures of the amazing musical acts that we have here on the east coast!