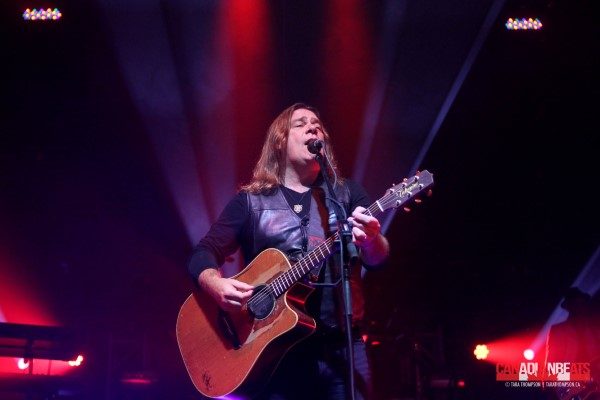 Last year, Iceberg Alley had this exact lineup, it sold out and everyone had so much fun that they decided to bring it back for round two this year.

Celtic Connection warmed up the tent for what everyone was calling the biggest kitchen party this summer. 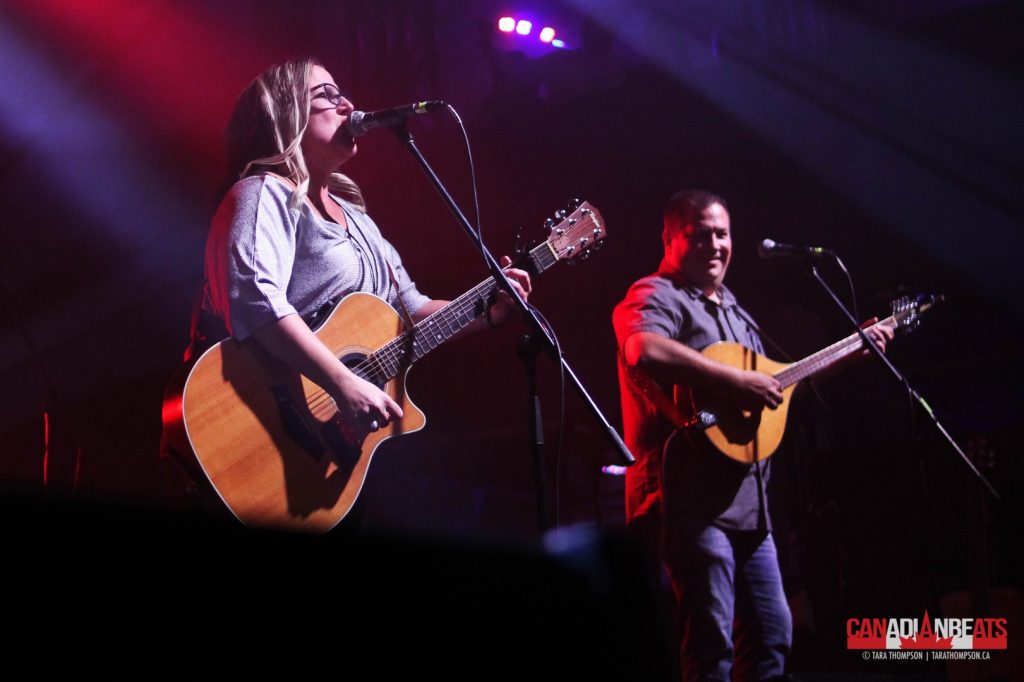 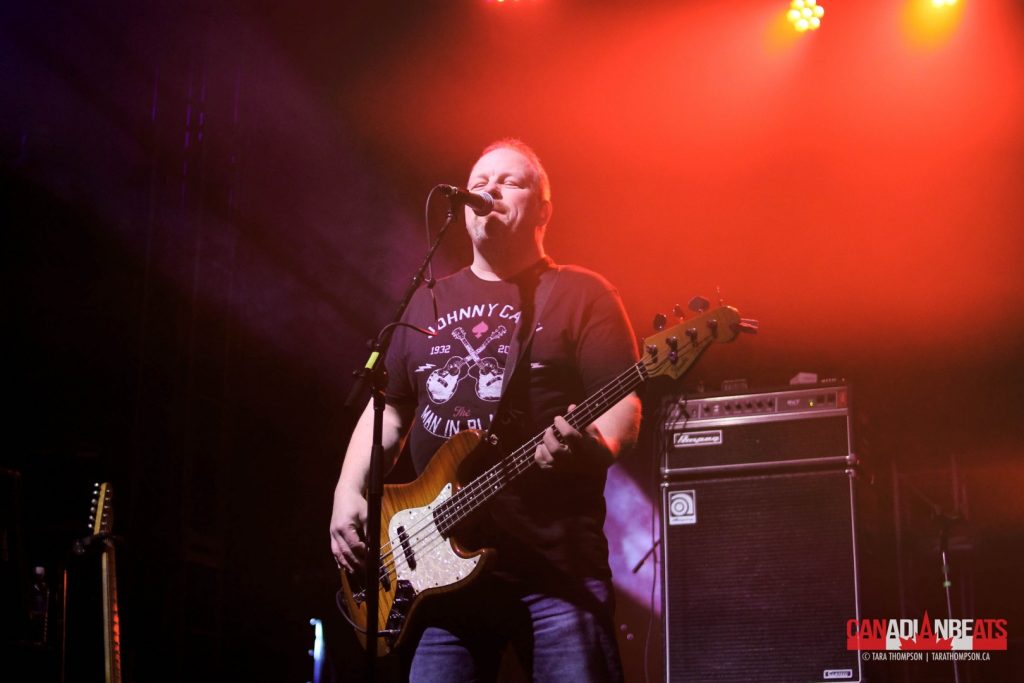 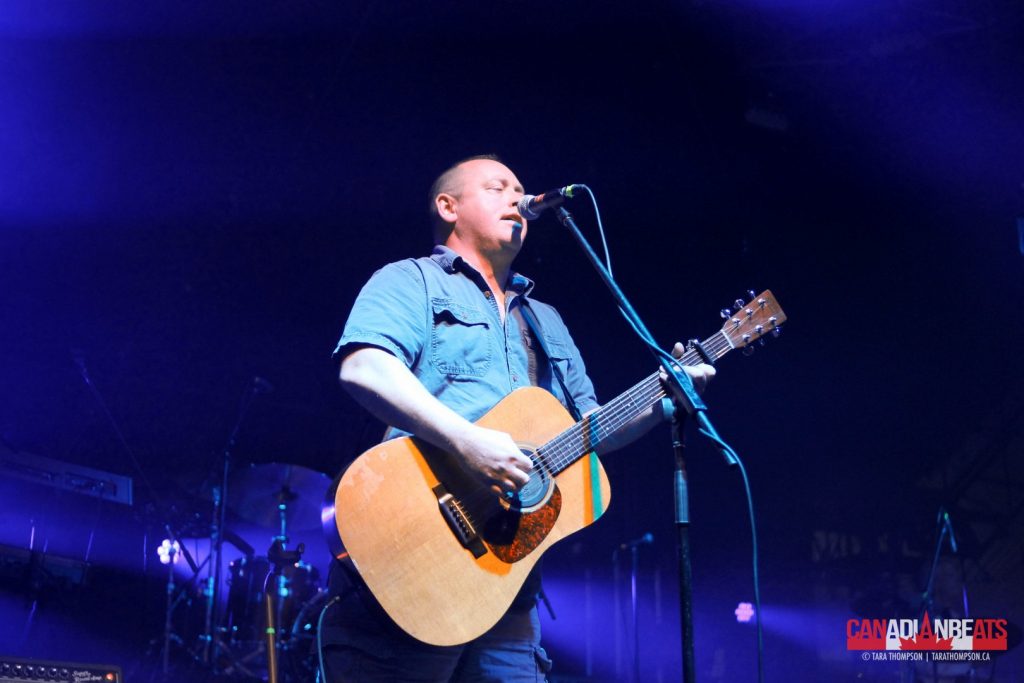 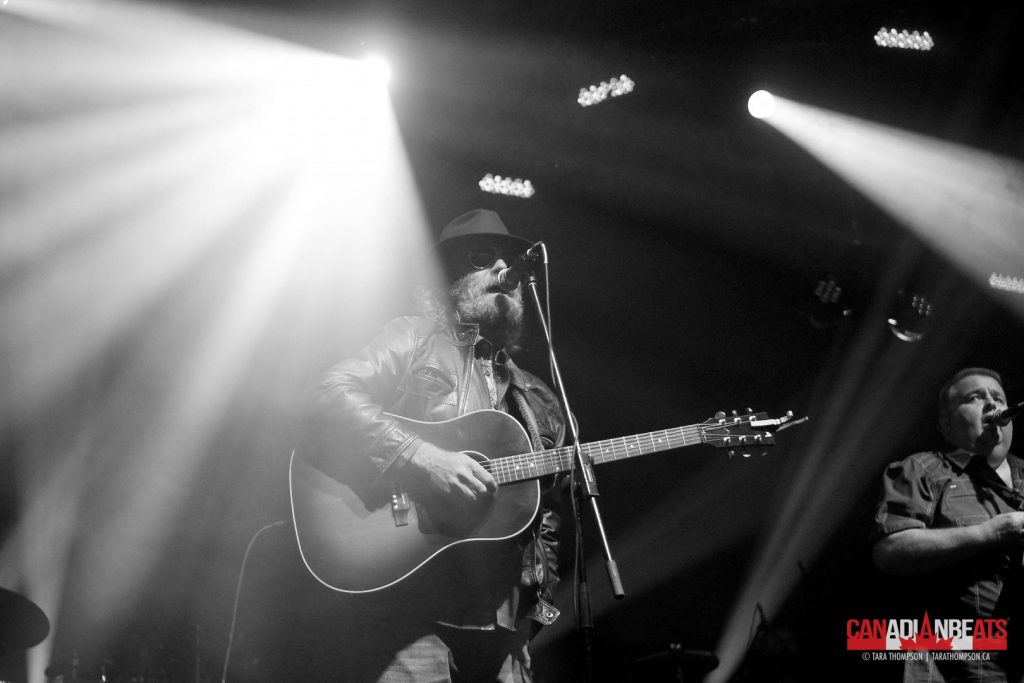 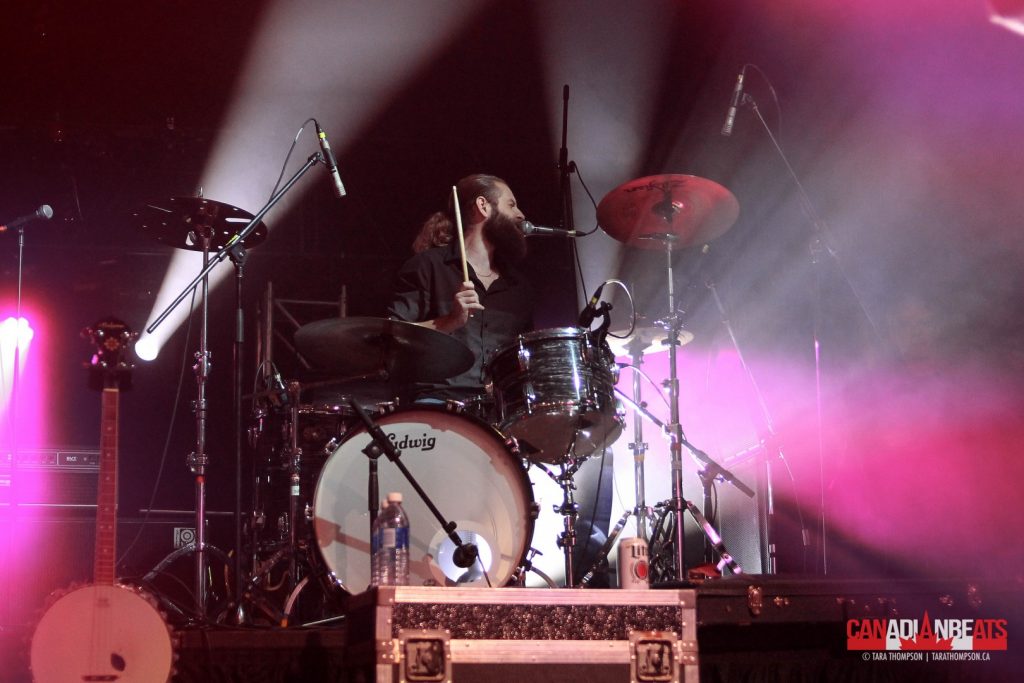 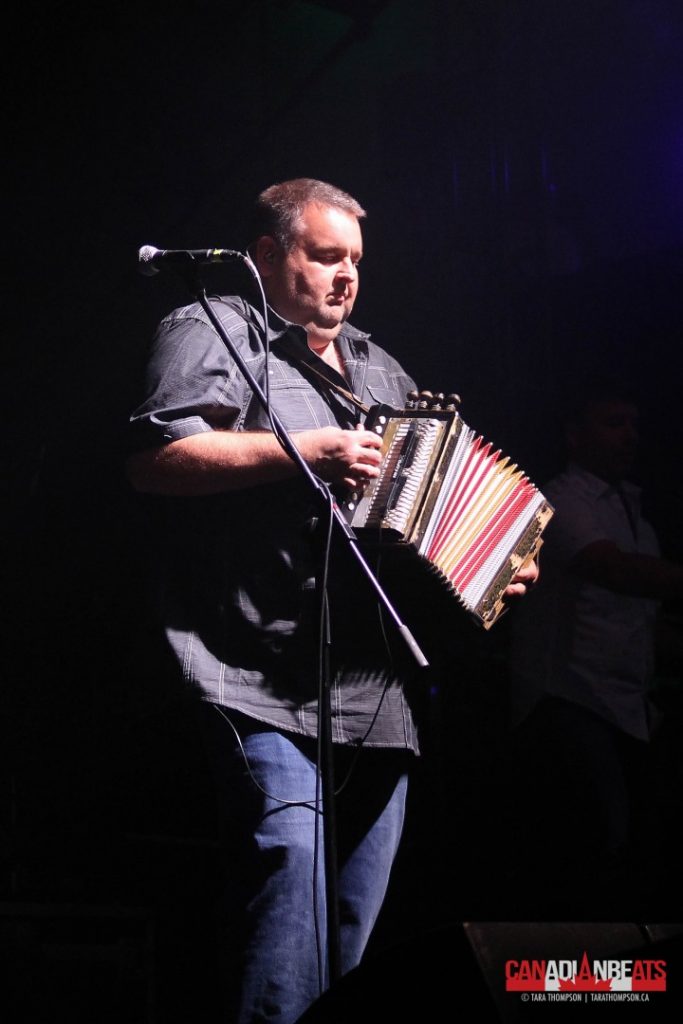 Alan Doyle headlined the sold-out show. He played a mix of his solo music and some classic Great Big Sea songs, even being joined by Great Big Sea members Darrell Power and Bob Hallett. 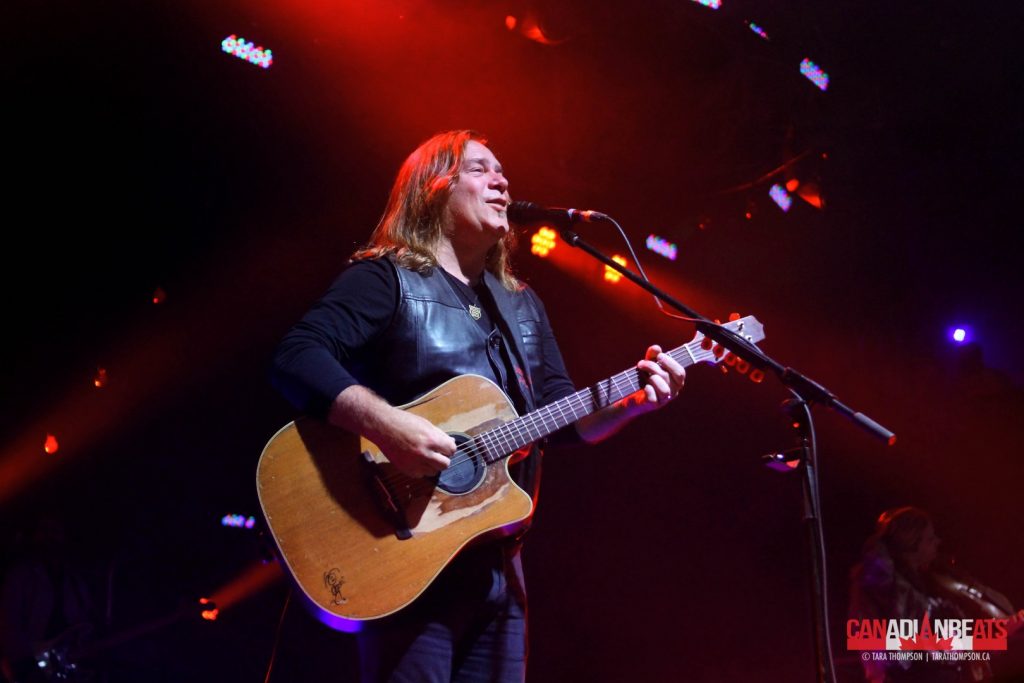 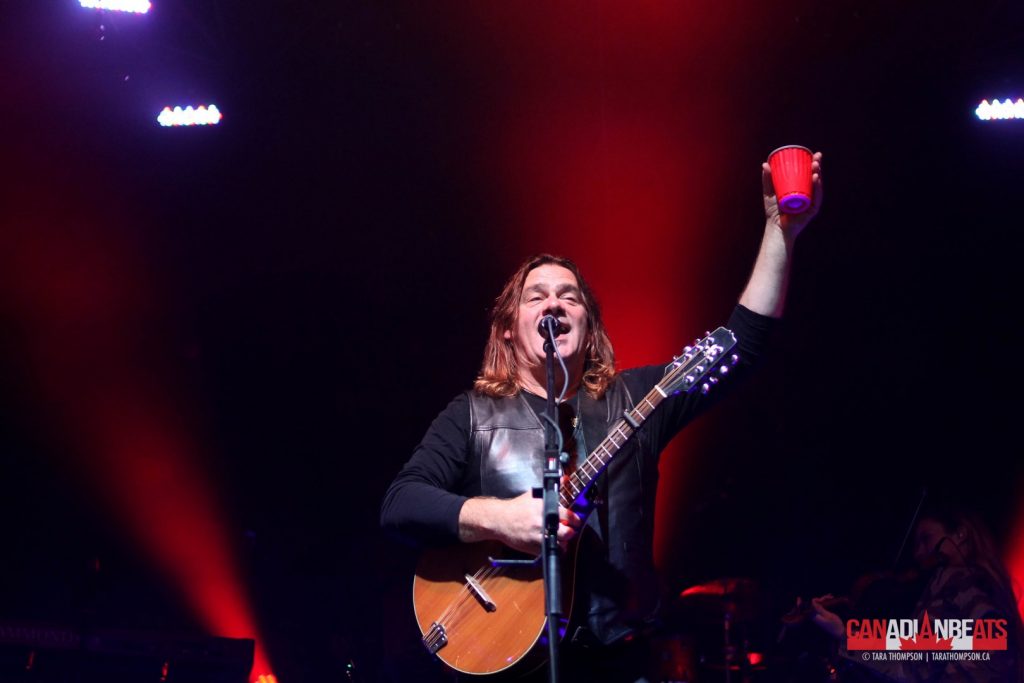 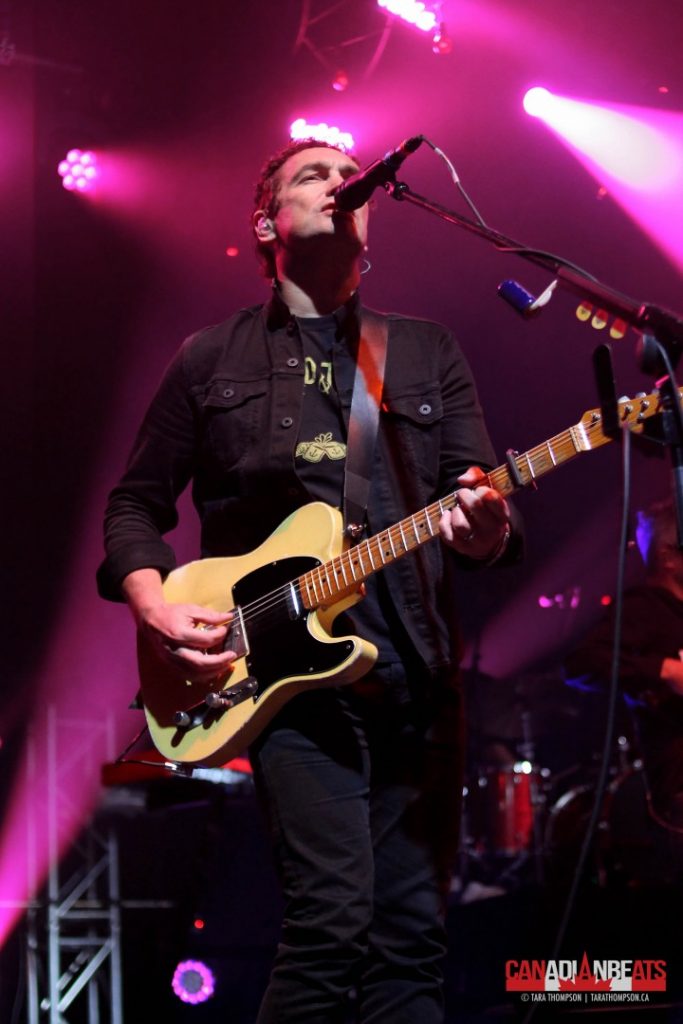 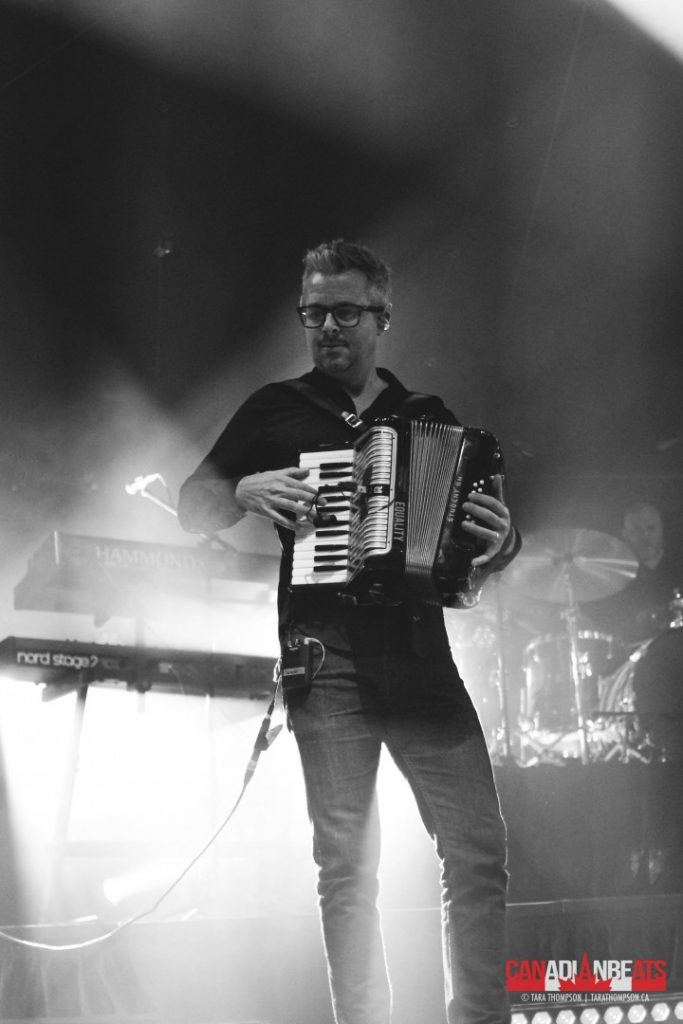 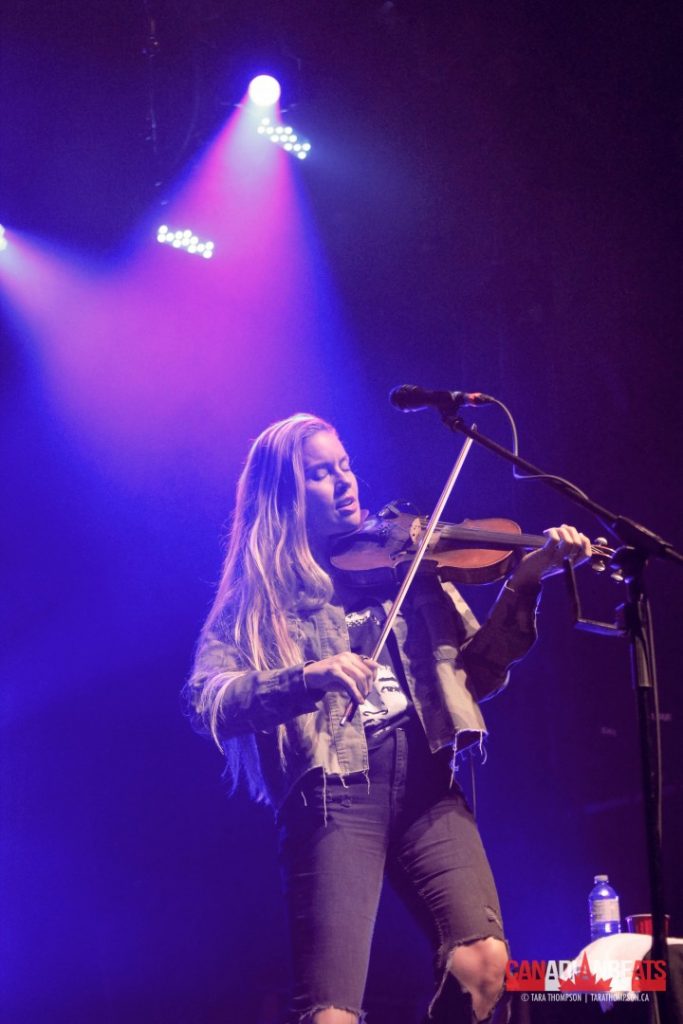 For more photos from Iceberg Alley Performance Tent, head to our Facebook page!